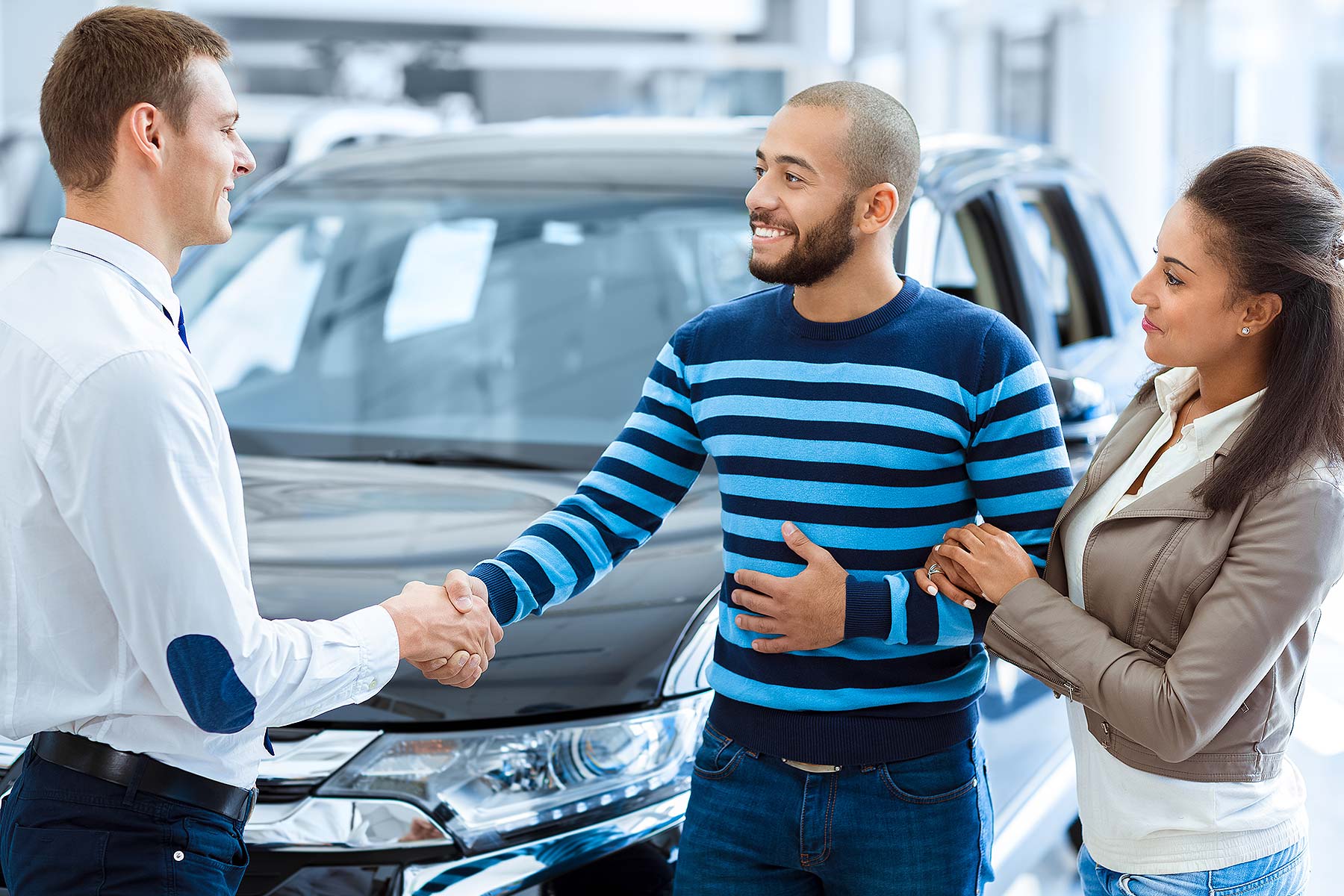 ‘Ruthless’ salesmen are being accused of irresponsible lending after a newspaper reporter who said he was 24 and unemployed was offered a loan for a £15,000 Audi A1 – with no need to fork out for a deposit. Another reporter was offered a deal on a £15,000 Seat, again with no deposit.

The investigation by the Daily Mail accuses dealers of luring young drivers into “massive debt” with the no-deposit PCP deals. Reporters say drivers on low wages and poor credit ratings are still being accepted for loans – amid fears that irresponsible lending by car dealers is tempting people into “dangerously high levels of debt”.

There are worries that lending to people with no jobs or poor credit histories could, “in a chilling echo of the sub-prime mortgage crisis of 2007”, lead to a financial crash. UK motorists currently owe £58 billion on car finance, says the Bank of England, a figure that’s risen 15 percent in a year.

Both Vauxhall and Suzuki have since told the Daily Mail they will launch their own investigations into the conduct of their dealers: one Vauxhall dealer offered a £8600 loan to a person who suggested they had a bad credit rating.

In total, Daily Mail reporters visited 22 car dealers in England and Scotland. Each time, they posed as someone in their early 20s, either unemployed, on low earnings or having poor credit ratings. Half of the dealers offered “a brand new car without paying a penny up front”.

MPs and campaigners are now calling for “an urgent crackdown on the ‘reckless’ lending'” says the newspaper, while the Financial Conduct Authority is already running an investigation into ‘irresponsible lending’ in the car industry.

Seven in 10 private new cars are now bought on PCP car finance schemes. They help lower monthly payments by deferring a payment until the end of the car loan; it’s usually called the ‘minimum guaranteed future value’, and is the expected retained value of the car at the end of the loan.

Buyers can either hand the car back with nothing to pay, settle the remaining loan amount or take out a loan on a new car – deals are often configured so a small amount of ‘equity’ remains in the loan to use as deposit for a new car.

Because monthly payments are lower, it’s easier for people to pass credit checks: providers generally offer loans of up to a quarter of take-home pay. That means someone earning £8,200 a year could theoretically get a loan on a £12,500 car, claims the Daily Mail.

Bank of England Governor Mark Carney recently warned that lenders seem to be ‘forgetting the lessons of the past’. James Darley of Fairer Finance concurred, telling the Daily Mail that “none of the lessons coming out of the 2008 financial crisis have been learned”.