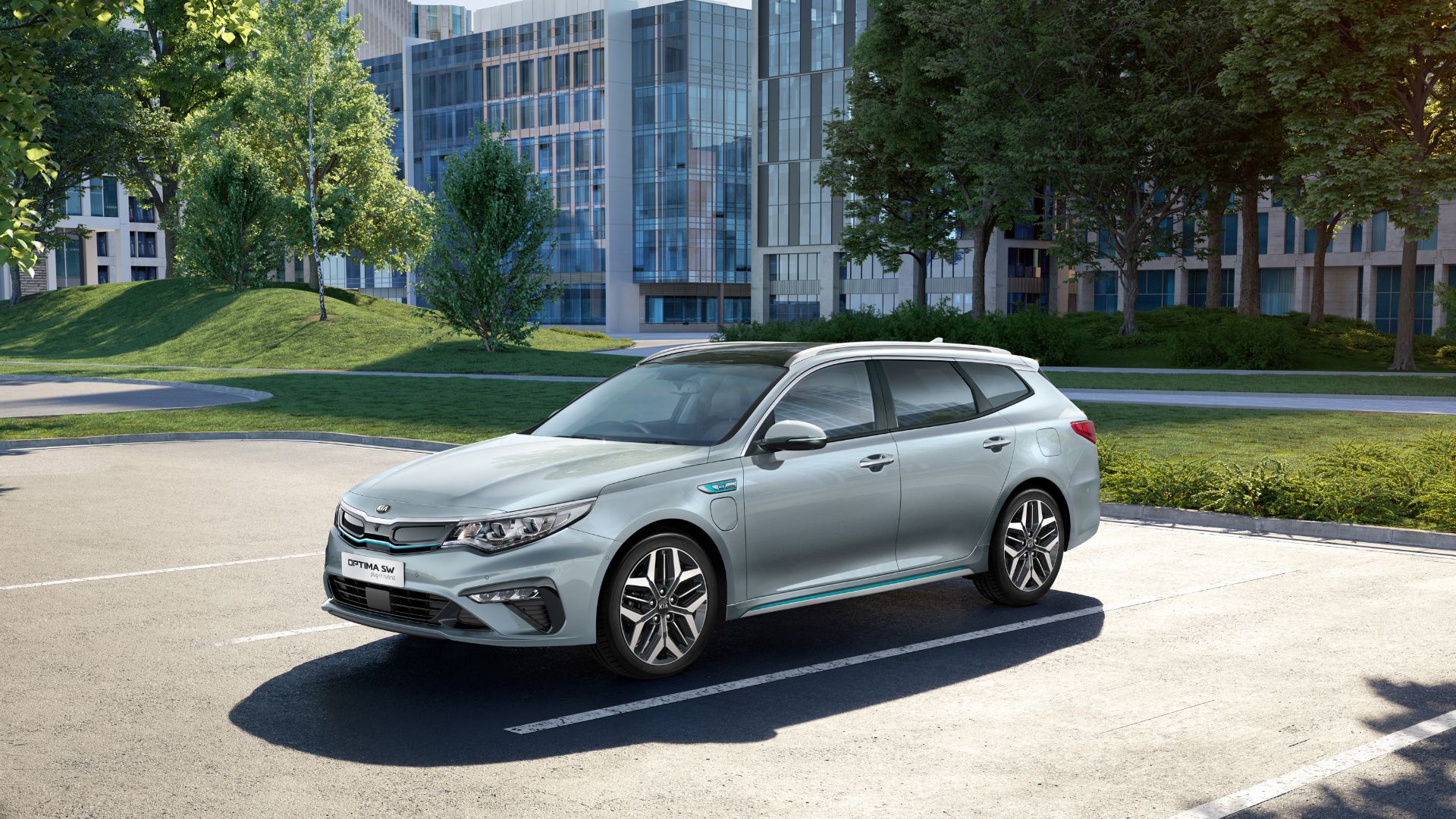 New research shows less than one percent of all vehicles in use on UK roads meet the ‘ultra low’ emissions standard. By contrast, the government’s Road to Zero plan aims for up to 70 percent of new cars to have ultra low emissions by 2030.

An ultra low emissions vehicle is a car or van that produces 75g/km or less of carbon dioxide (CO2), based on the NEDC driving cycle. At present, that’s just one in 212 vehicles on the road, or 0.47 percent.

Hackney Council introduced London’s first ULEV street last year. That’s to say, only ultra-low emission vehicles can drive along it. More of the same are on the way, including The City of London’s Moor Lane in October. Concerning for a car population well behind the ULEV curve…

Areas with the highest ULEV density 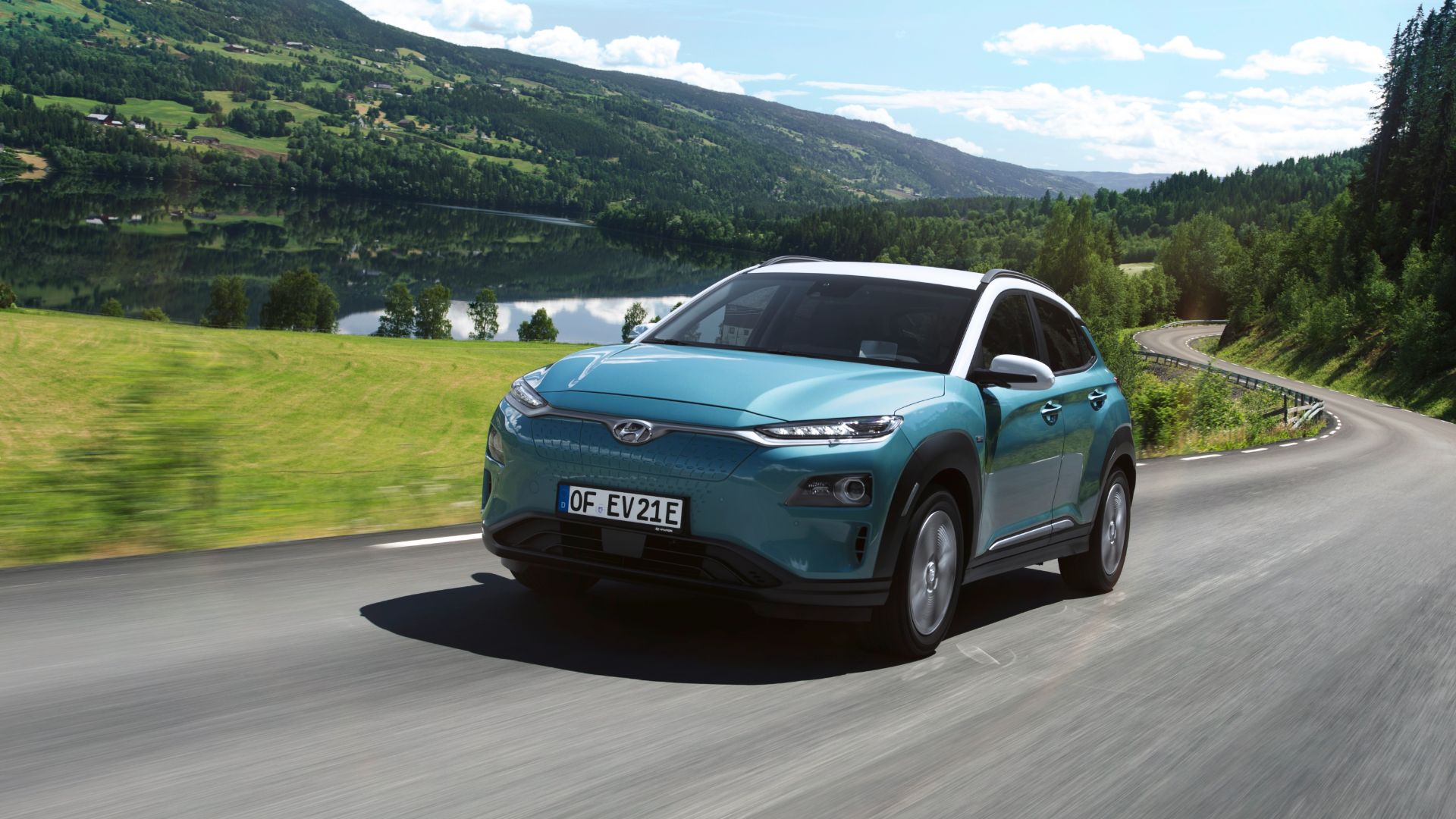 In terms of ULEVs per 10,000 vehicles, the capital does rank high. The City of London (497), Westminster (309), Camden (202) and Kensington and Chelsea (202) are all local authorities in the top 10 for ULEVs per 10,000 cars. They range between two and four percent, or between four and eight times the national average.

Areas with the best ULEV uptake

This is an interesting one. Glasgow-adjacent local authority Renfrewshire heads the top 10 regions with the highest rate of ULEV uptake over the past three years, with a 16.29-times growth rate. It leads South Gloucestershire (14.33) Gloucester (13.78) Merton (11.47) and Kettering (10.18).

The only region with the fastest rate of growth that’s also in the top 10 for ULEV density is Milton Keynes, with an 8.39-times growth rate and 1.7 percent ULEV density (172). 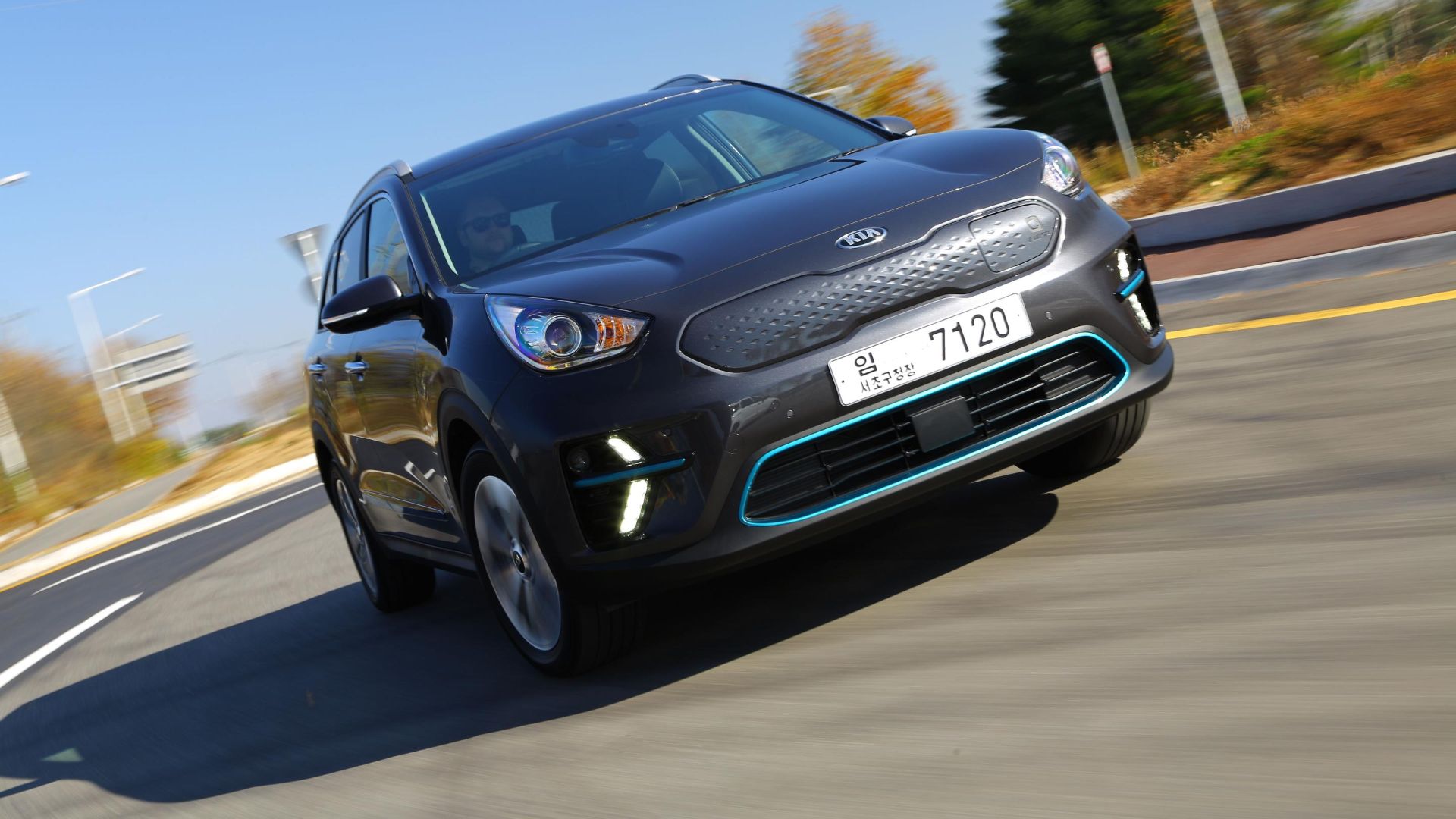 Milton Keynes is third on this list, with 6,446 ULEVs in total. That pales in comparison to Peterborough and Birmingham, however, with 10,109 and 15,547 ULEVs respectively.

Renfrewshire’s spike in uptake is reflected also in its total ULEVs, as it sits 10th on this list with 1,857.

While ULEV numbers appear low at the moment, uptake ought to increase exponentially as cheaper and more viable zero-emissions vehicles come to market and the electric infrastructure improves. Whether we’ll meet the 2030 target remains to be seen.