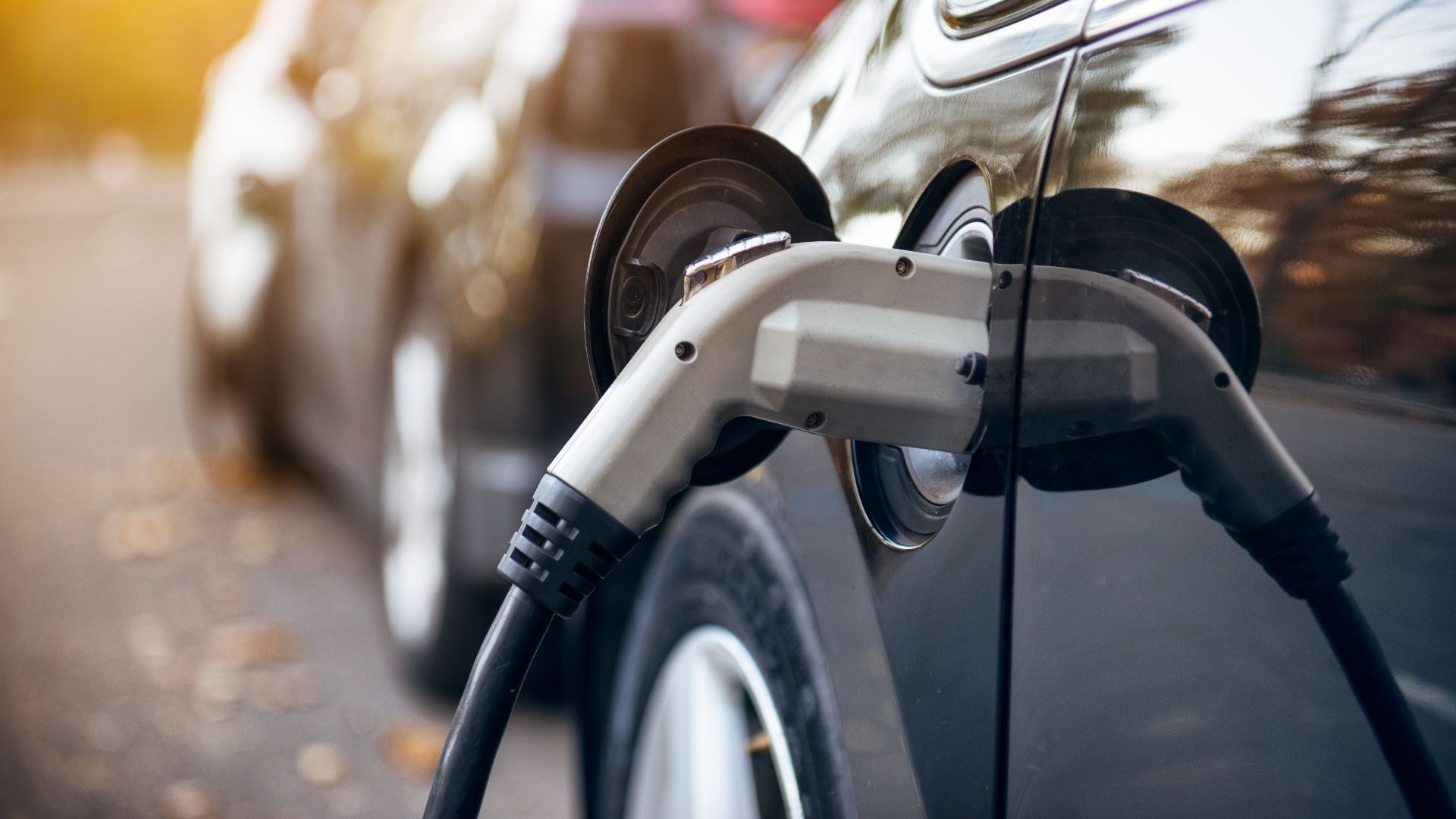 Analysis of an annual Car Cost Index has revealed the UK is the second most cost-effective place in Europe to own and run an electric car.

The Index, by LeasePlan, compares the cost of running different types of car in 18 European countries. Petrol, diesel, and electric vehicles are assessed. The index, based on corporate lease contracts, takes into account fuel, depreciation, taxes, insurance and maintenance.

It averages a monthly cost over three years and 20,000 kilometers (around 12,500 miles) of ownership. The figures come in Euros, but we’ve converted to pounds using the current exchange rate.

The cost of owning an electric car 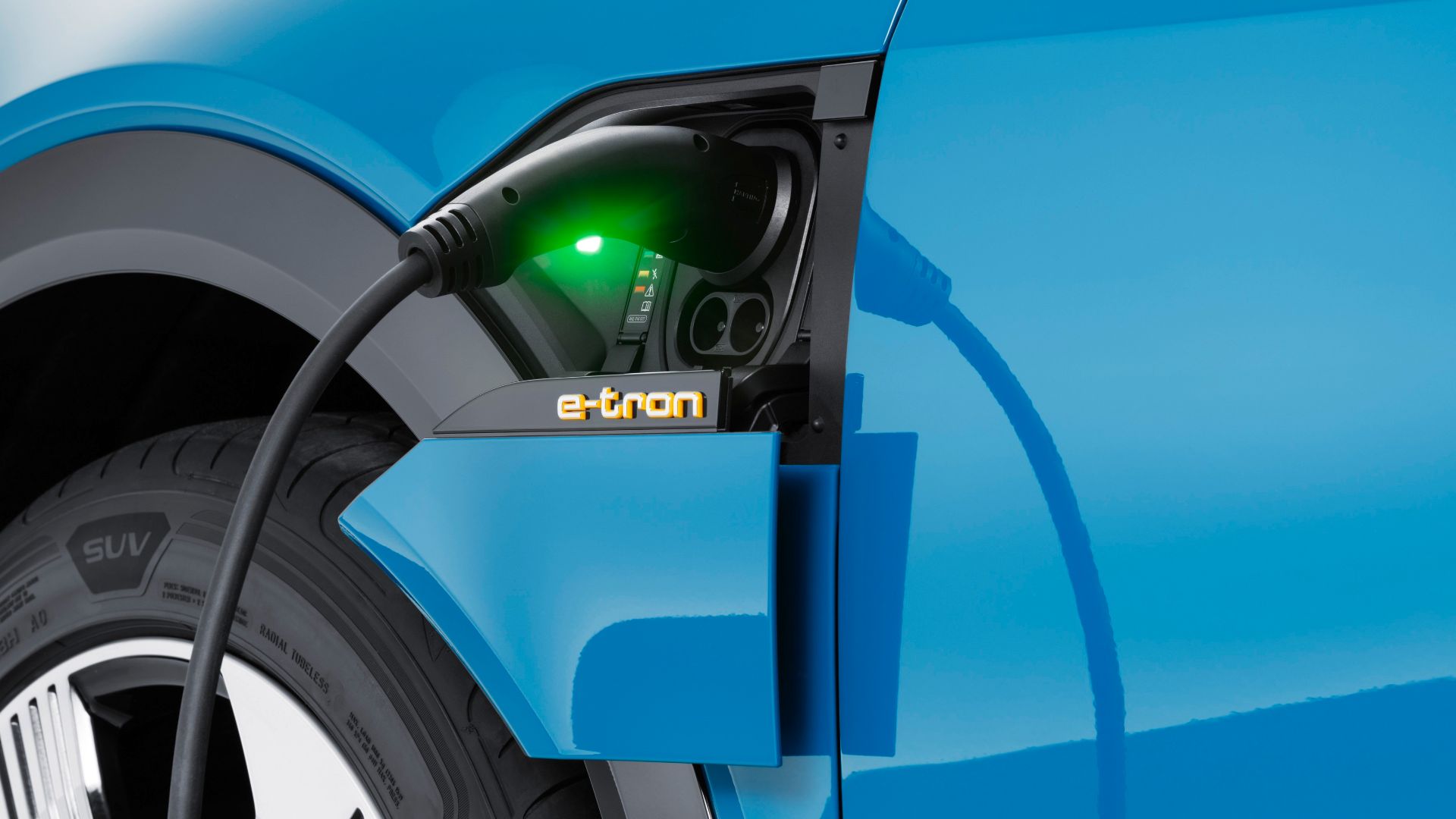 For the UK, monthly EV ownership averaged out at £615, compared to petrol and diesel at a respective £542 and £516. Overall, then, EVs are still more expensive, but the gap is tightening.

Certainly, by comparison to the European average, we’re doing well. £777 per month for electric cars plays £540 and £558 on average for petrol and diesel.

The one country beating the UK in terms of monthly electric car cost of ownership is Greece, but not by much. Greek EV buyers can expect an average monthly cost of £597 – just £18 cheaper than second-placed Britain.

Everywhere else, including third-placed Germany (at £732), is at least £100 per month more expensive than Britain.

The most expensive place to own an EV is Poland where, on average, it would cost you £906 per month. That’s especially steep when compared the nation’s cost to own a petrol or a diesel – respectively, just £434 and £511 per month. 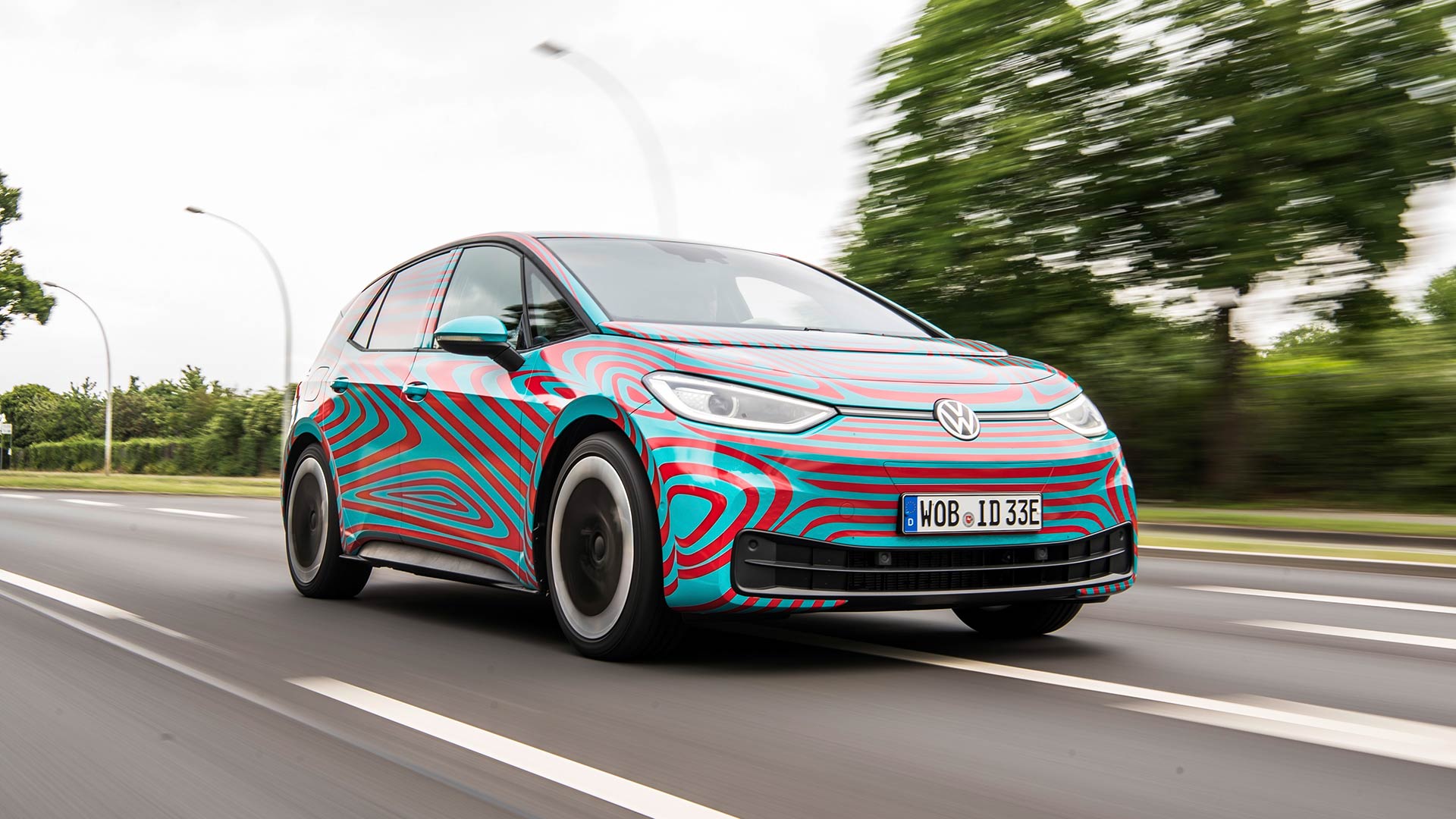 In terms of what comprises these costs, EVs take the biggest hit from depreciation. That makes up 52 percent of the costs incurred, by comparison to 36 percent for petrol and diesel cars.

EV owners make up for it with ‘fuel’, though, with costs significantly lower. EV owners also benefit in terms of maintenance and taxes. 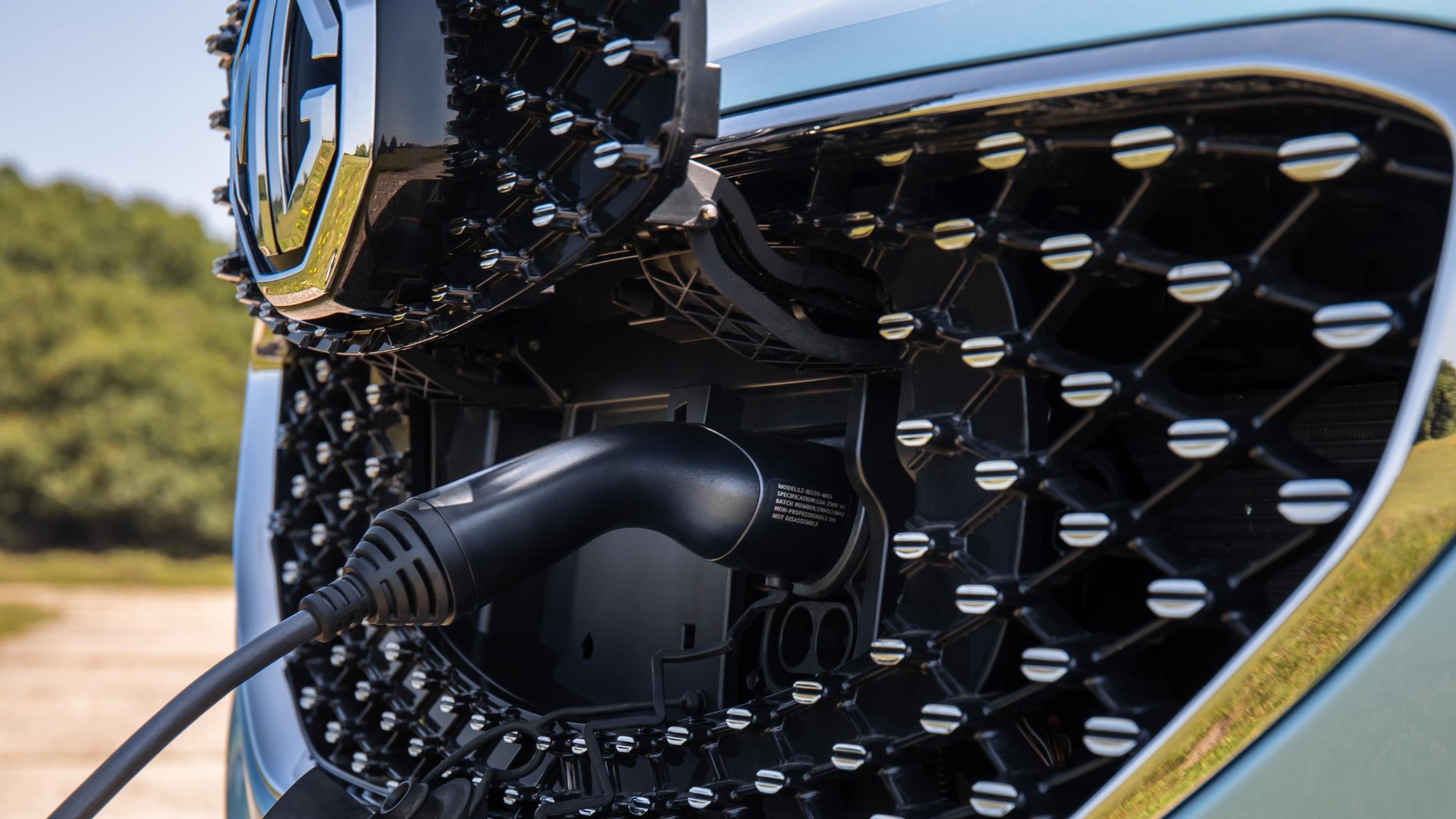 “Costs are continuing to fall and legislation, such as the Company Car Tax announcement from July, is now actively encouraging drivers to look for electric alternatives.

“The issue around supply, however, isn’t going anywhere. For the nation to see a real boost in the uptake of electric vehicles, we need reassurance from manufacturers that these products will be available in the UK in shorter timeframes than what is predicted currently.”