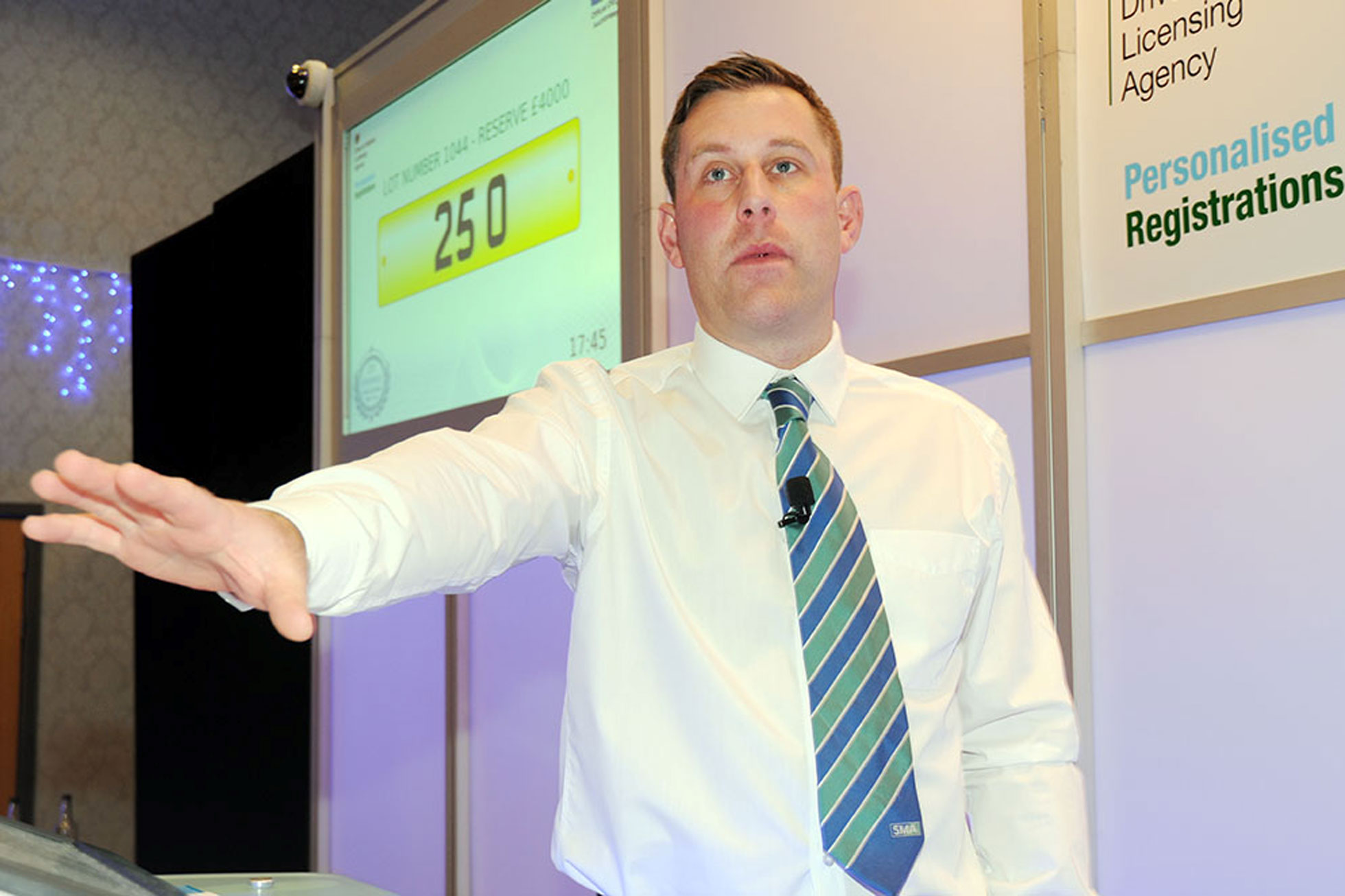 The most expensive UK number plate has sold at auction for a staggering £518,000.

John Collins, who owns Ferrari specialist Talacrest, bought the ’25 O’ plate at yesterday’s DVLA auction near Cardiff for £400,000, but VAT and auction fees took the total price to over half a million.

Previously ‘F1’ held the record for the most expensive British number plate sold, making an impressive £440,625 in 2008.

When asked how much Collins would have paid for the plate, he said: “I’m not too sure, it could possibly have been the first £1 million personalised registration!”

That plate will be placed on a rare Ferrari 250 Lusso, while ’25 O’ will be used on a Ferrari 250 SWB previously owned by rock singer Eric Clapton.

Collins added: “I was just determined to own them, it was just a case of how much I was going to have to pay for the privilege.”