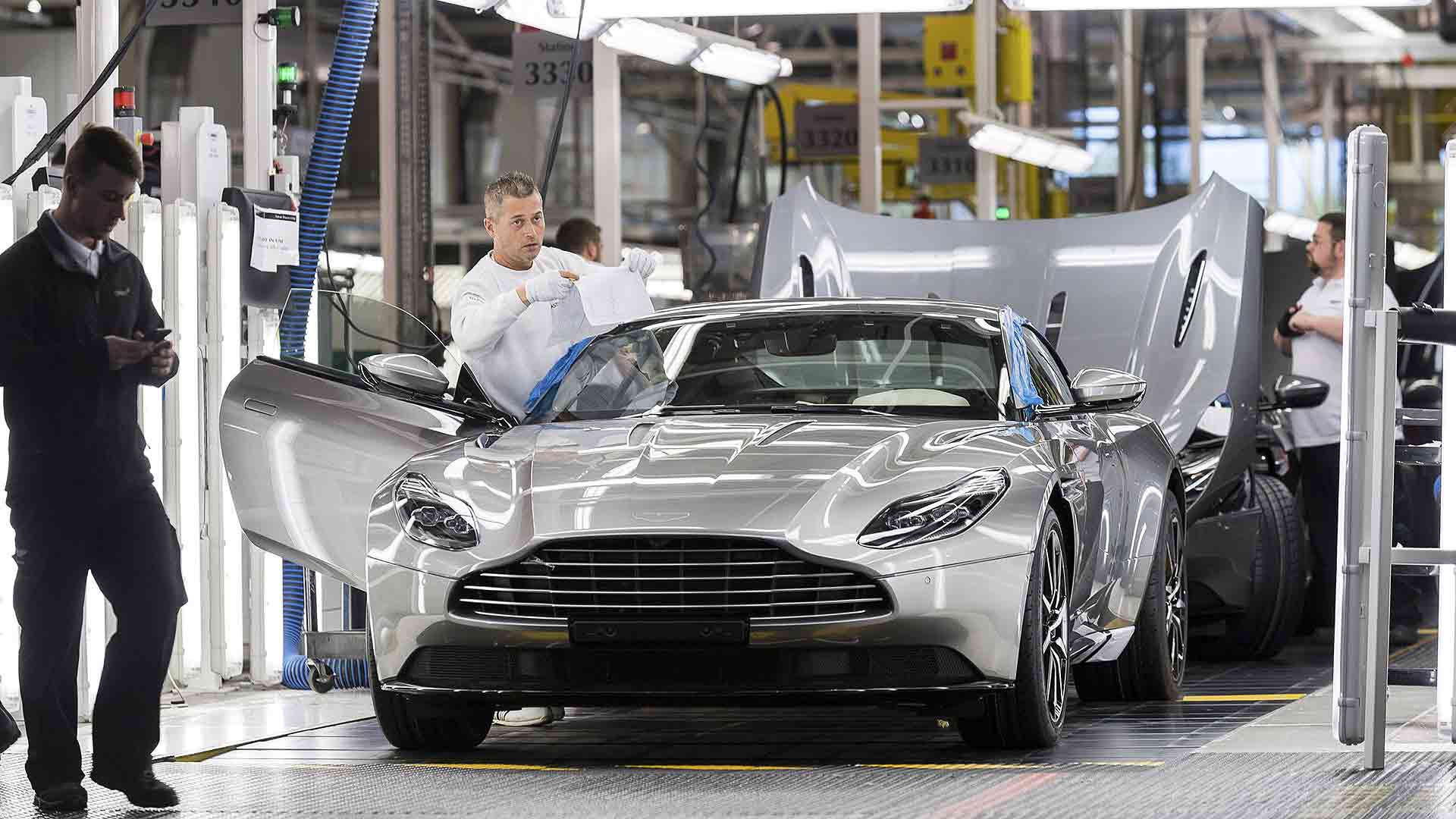 New car manufacturing in Britain plummeted to levels not seen since the Second World War in April 2020 with just 197 new models rolling off the production lines.

45 cars built in April were for UK customers, and the rest were for export.

The Society of Motor Manufacturers and Traders, which collates the figures, says the plunge is due to the coronavirus crisis.

All volume UK car plants were closed in Britain, with only luxury and sports cars leaving the finishing line due to largely being assembled ahead of shutdown.

British car manufacturers instead turned to making PPE – and the SMMT says that to date, well over 700,000 pieces of PPE have been built in Britain.

“With the UK’s car plans mothballed, these figures aren’t surprising,” said SMMT chief executive Mike Hawes, “but they do highlight the tremendous challenge the industry faces.”

He called upon government to work with the car industry and help accelerate the sector’s recovery – although Mr Hawes stopped short of calling for a new car sales incentive.

Earlier in the week, France rolled out a £7.1bn scrappage-style incentive, including grants of more than £6,000 to those purchasing a zero-emissions electric vehicle.

“Support to get all businesses through this short-term turmoil will ensure the UK’s many globally-renowned brands can continue to make the products that remain so desirable to consumers the world over and, in turn, help deliver long-term prosperity for Britain,” said Mr Hawes.

Ford Police SUV can now decontaminate itself from coronavirus

York wants to be the UK’s first zero emissions city