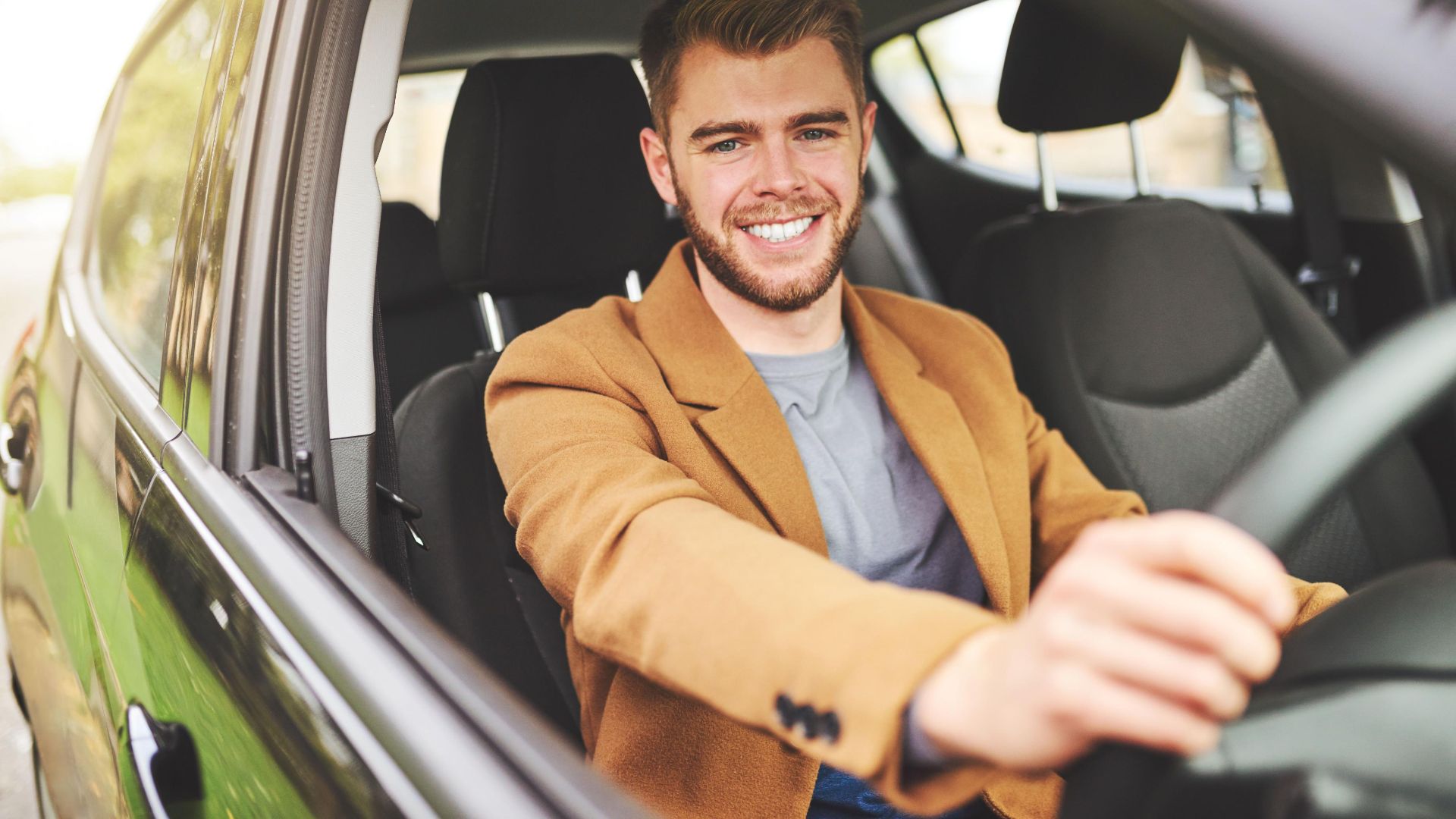 As the kids disappear for the February half term break, Buyacar is reporting that commuters will save as much as 25 minutes on their morning journey to work. Think of all that extra time in bed…

Over half of the UK’s commuters will gain five minutes or more as the roads are free from school buses and school-run parents. Overall, UK commuters can expect to save a cumulative 1,365 years of driving time over the course of the week.

Getting on for 22 million of us take a daily drive to work and over half of us will feel the benefits of the schools being closed for the week. This based on a poll of 500 drivers that revealed that 53 percent of drivers notice a significant improvement in journey times during the school holidays.

A five-minute improvement was quoted by 12 percent of respondents, while 14 percent said that it was more like 10 minutes quicker. Around half of those surveyed said they were likely to save more than 20 minutes on their morning commute. 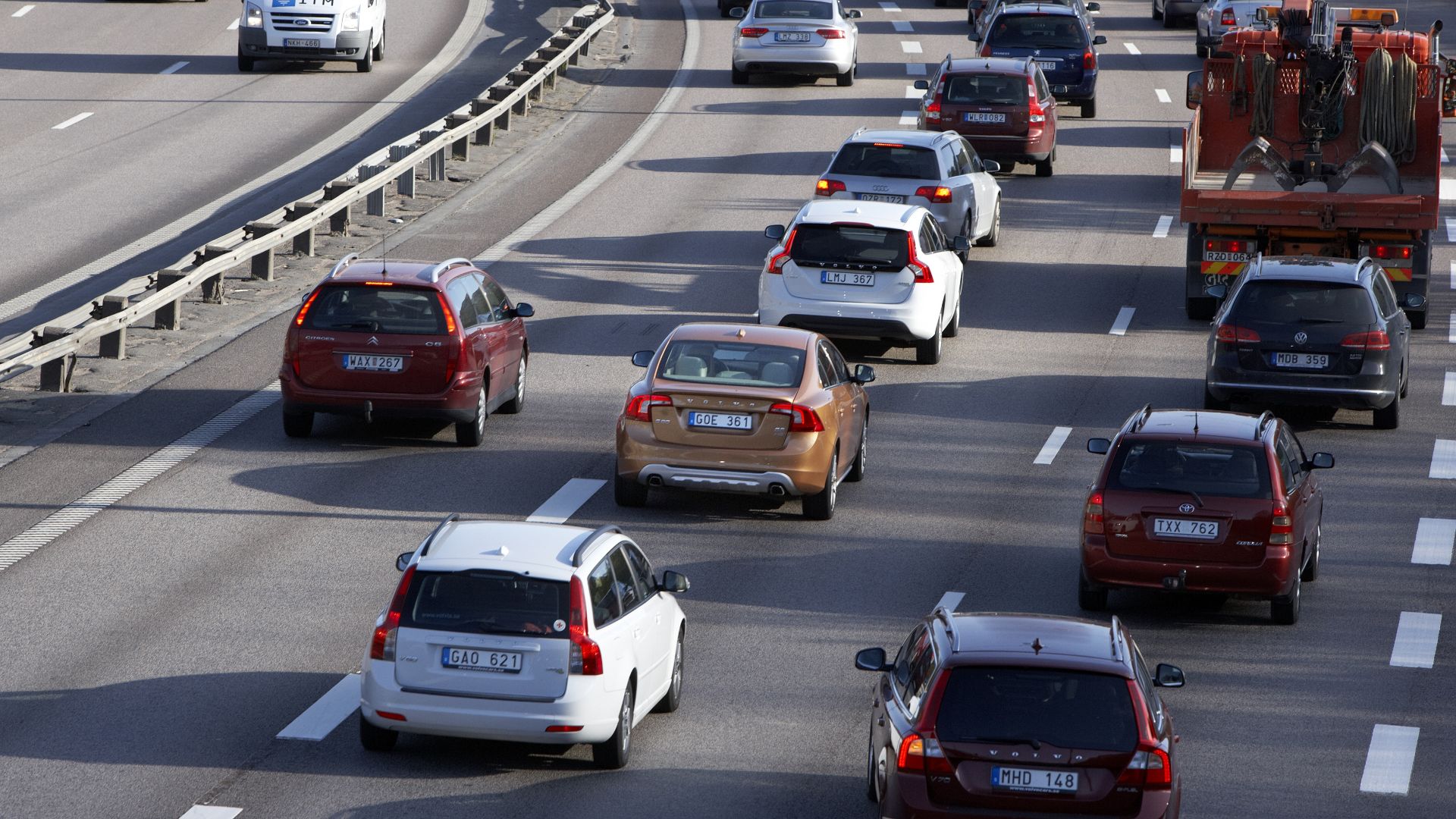 “It may seem hard to believe at first that British drivers save more than a thousand years in total over the course of just one week, but with nearly 22 million car commuters on the roads daily it soon adds up,” said Austin Collins, managing director of BuyaCar.co.uk.

“The saving for the country as a whole is spectacular but even for individual travellers a 25-minute reduction or more in journey times over the course of the half term break spells a reduction in stress and maybe even an extra five minutes or so in bed.”