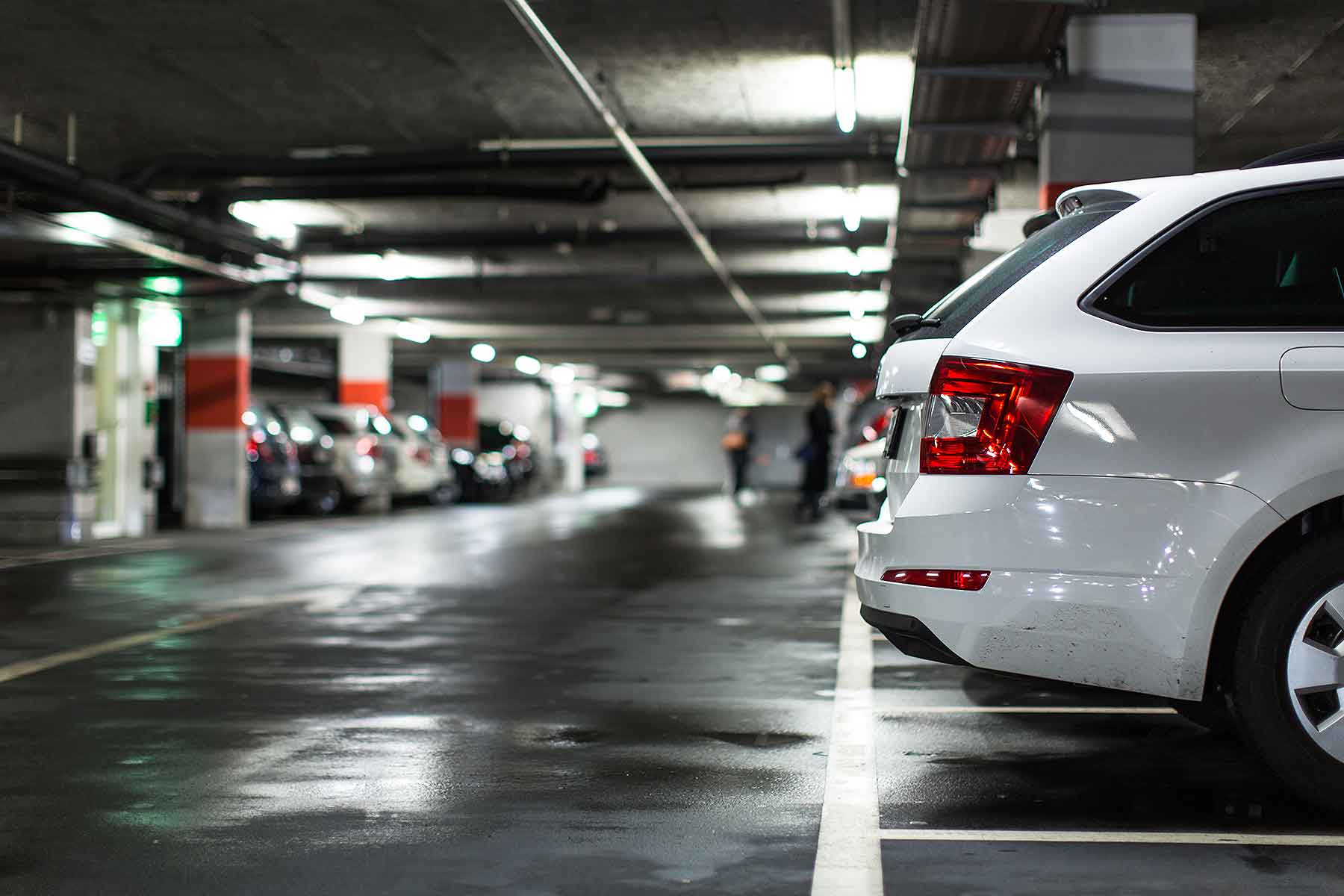 Do you think you pay too much for parking? Unless you take the train, you probably do. So the fact that English councils are heading toward a combined surplus profit of nearly a billion pounds might add insult to injury.

Official figures supplied to the government by the local authorities suggest a circa-£890 million profit by the end of the 2018-2019 operating period – a 13 percent rise on the 2017-2018 figure of £786 million, as stated by the RAC Foundation in its breakdown of the numbers.

They do, however, allude to the fact that in prior years, estimations have been vastly below the final figure. The 2016-estimate was £747 million, with the final figure coming in at £819 million. That means that for either this period or next, we’ll likely see a billion-pound national profit from parking.

“If previous years are anything to go by then the £885 million is likely to be a significant underestimate. The actual surplus figure for parking operations for 2016-17 was £819 million, far ahead of the £747 million councils had themselves predicted,” said the RAC.

In terms of individual regions, naturally, the capital takes top ‘honours’ for parking takings. Estimates put Westminster at the top of the pile with a projected £78.7 million come the end of 2018-2019.

The figures also show that just 50 of the 354 contributing authorities expect to make a loss from parking.