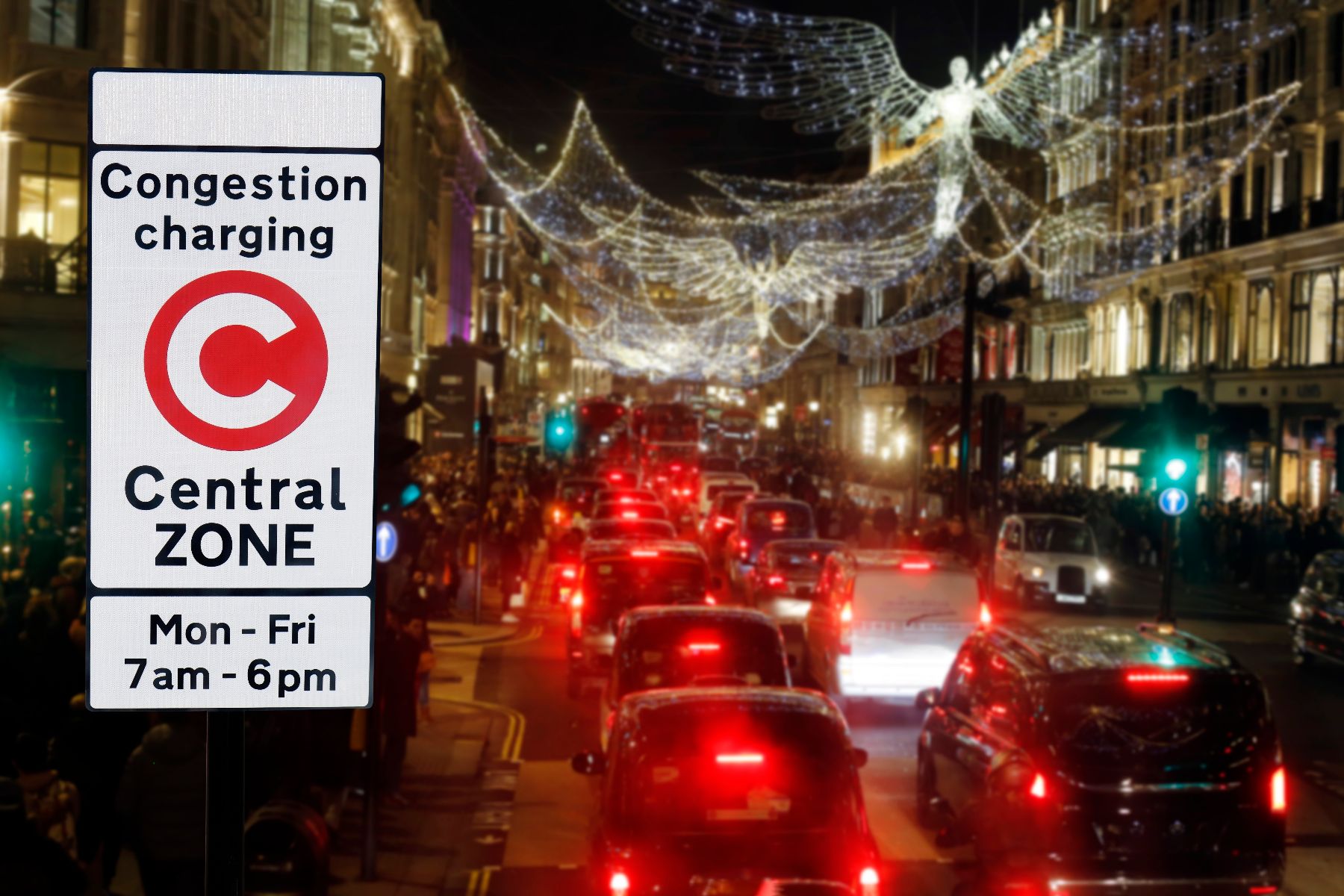 Car courier Fixter has surveyed over 2,000 British motorists to find out what public feeling is on the congestion charge, whether it’s made a difference and whether it’s a good thing. The results were encouraging, with 80 percent saying the charge has had a positive impact on the city.

The sample is comprised of individuals who live outside London but have experience of driving in the capital and paying the charge at least once in the past year.

Interestingly, as many as 70 percent of those surveyed said they would encourage the adoption of the congestion charge in other cities across the UK. Birmingham, Liverpool and Edinburgh topped the list of cities that would benefit from the introduction of a similar scheme, according to the respondents.

Amazingly, as many as two-thirds of those surveyed said they would welcome a rise in the charge from the current £11.50 fee. The average price the group would be happy with came to £21 – nearly double today’s cost.

That’s even more interesting given that 34 percent had admitted that they’d forgotten to pay the charge. Nearly 80 percent of that portion said they’d got the maximum fine of £160. Perhaps most incredibly of all, 516 respondents out of the 2,064-person sample said they’d actually paid when they didn’t need to. That equates to a £5,934 take in unnecessary charges.

Unsurprisingly, over 50 percent said the congestion areas should be better signposted. 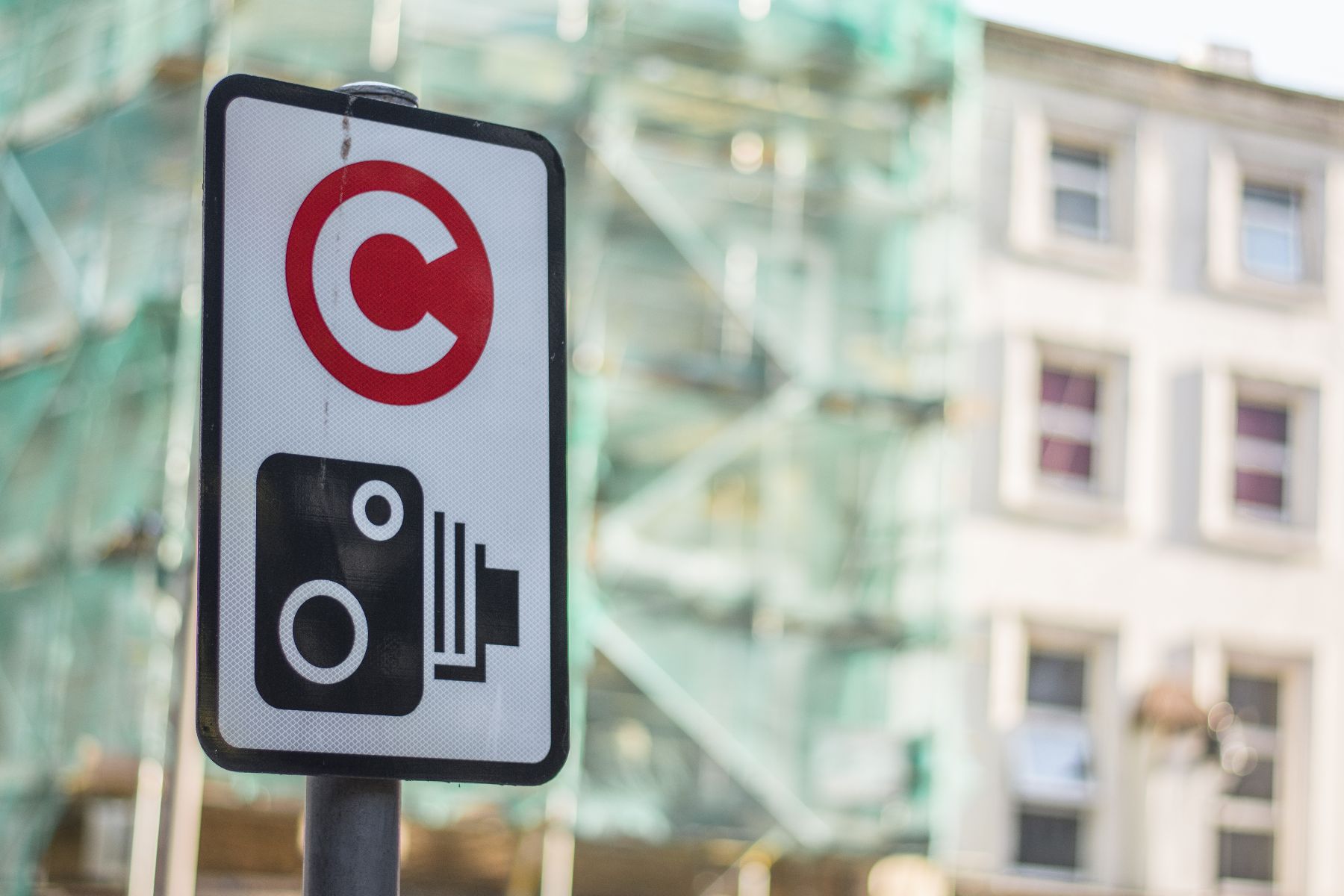 Regardless of our apparent haphazardness with the congestion charge, we seem to be okay with it. As well we should be, too. Research suggests that nitrogen dioxide (the dieselgate pollutant) has dropped by over 50 percent since the charge’s introduction. Overall emissions are down by 12 percent.