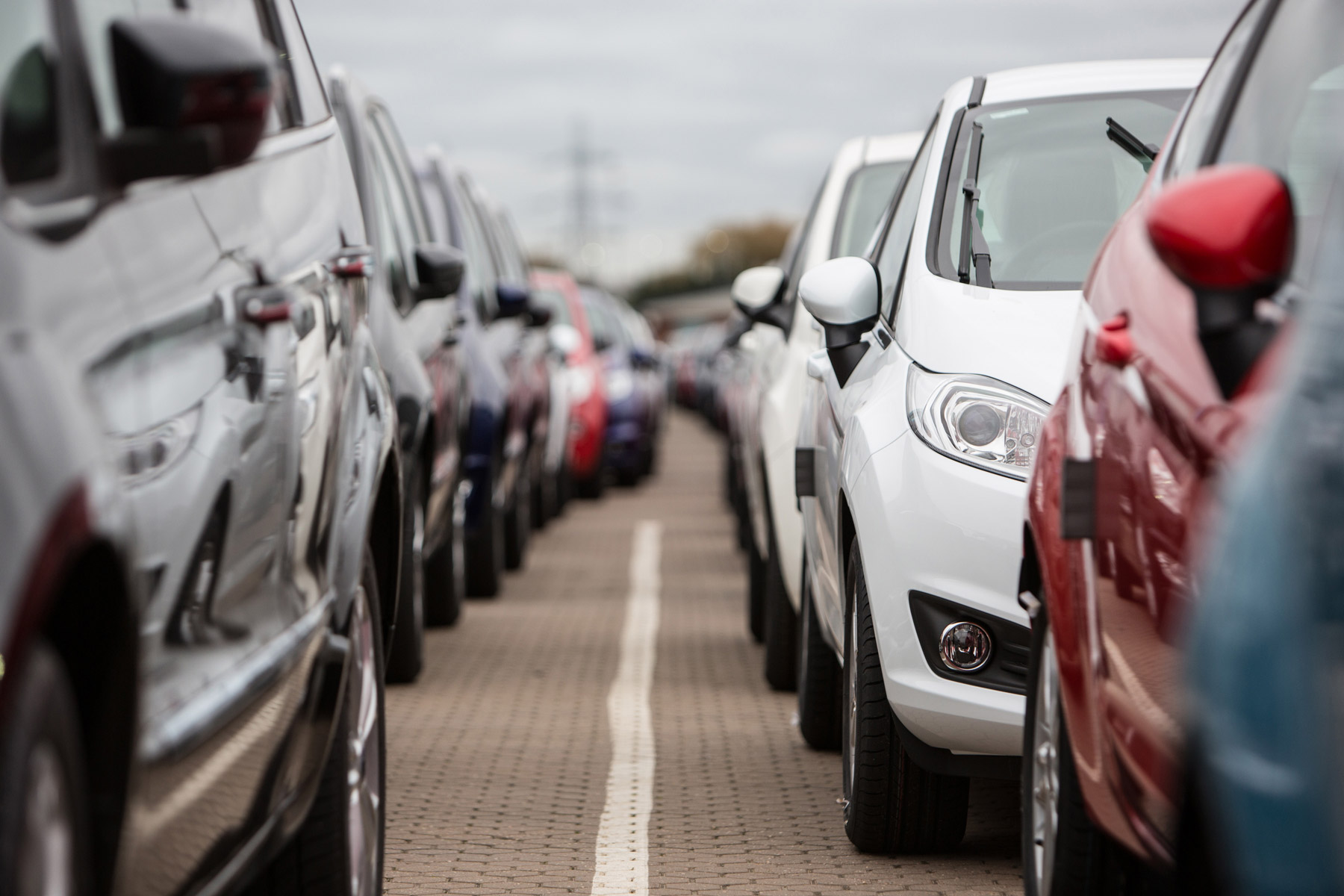 The number of new cars registered in the UK in August increased by 3.3% compared to the same time last year, according to figures released this morning by the Society of Motor Manufacturers and Traders (SMMT).

On the face of it, that suggests the automotive sector hasn’t been hit by the UK’s decision to leave the EU – but the number of private customers buying new cars is down by 0.2%. The demand for diesels also took a minor 0.2% knock.

While these figures are marginal – any decrease in a year of steady growth is of interest. So far, more than 1.68 million cars have been registered in the UK in 2016 – up 2.8% compared to this time last year.

SMMT chief executive, Mike Hawes said: “August is traditionally one of the quietest months as consumers look ahead to the September plate change, so growth, albeit small, is good news.

“With showrooms full of exciting models featuring the very latest technology and a raft of affordable finance options, it still makes economic sense to consider buying a new car. The key to maintaining this strong market is consumer confidence for which we look to government to deliver the conditions for economic growth.”

Alternatively-fuelled vehicles (such as hybrid and electric cars) saw significant growth of 30.8% in August. Almost 54,000 have been registered so far in 2016, compared with just over 44,000 in the entirety of last year.

The market has been buoyed by the fleet sector, which saw new car registrations increase by 7.7% to 43,267 last month. So far in 2016, fleet accounts for 51% of all registrations.