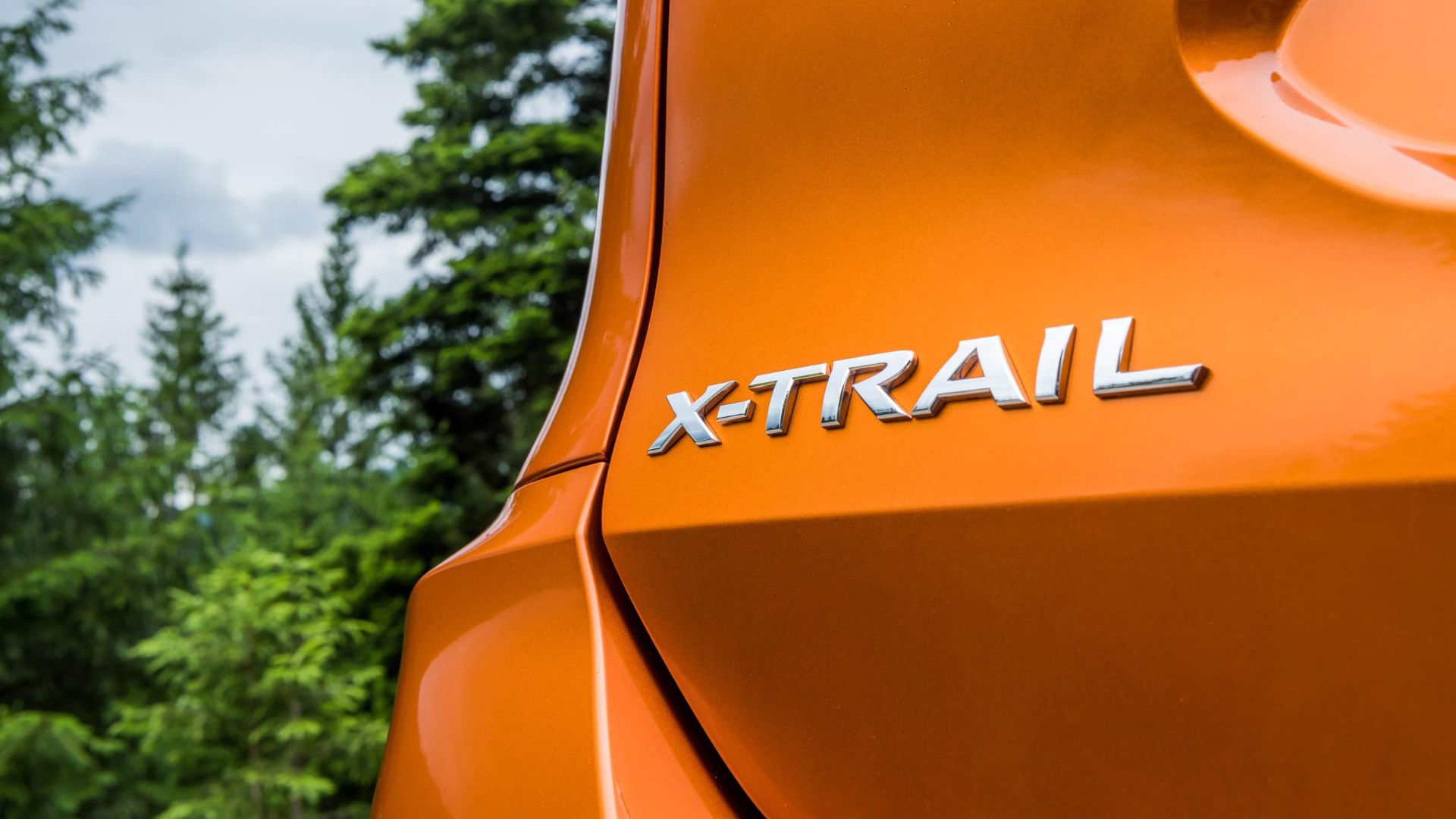 Nissan’s decision to move production of the next X-Trail from the UK to Japan has hit the headlines. However, the firm also appears to be violating the terms of an investment offered by the UK government in October 2016.

Has Nissan defaulted on its side of the deal? We examine the story so far.

Investment “contingent” on UK production of X-Trail and Qashqai

After the Brexit vote in 2016, the UK Government pledged £80 million to Nissan on the basis that Sunderland would build the next X-Trail and Qashqai SUVs.

The recently released letter from Business Secretary Greg Clark to then-Nissan CEO Carlos Ghosn stated the money was “contingent on a positive decision by the Nissan Board to allocate production of the Qashqai and X-Trail models to the Sunderland Plant”. That investment was later reduced to £61 million based on a review from an independent advisory committee.

However, based on the turbulent course of the UK’s EU exit so far, including the threat of a no-deal Brexit, Nissan has pulled the X-Trail from Sunderland. Nissan Europe chairman, Gianluca de Ficchy, said on Sunday that “the continued uncertainty around the UK’s future relationship with the EU is not helping companies like ours to plan for the future”.

Nissan has yet to receive any more than £2.6 million of the promised money, but this latest move means a reapplication will be necessary. 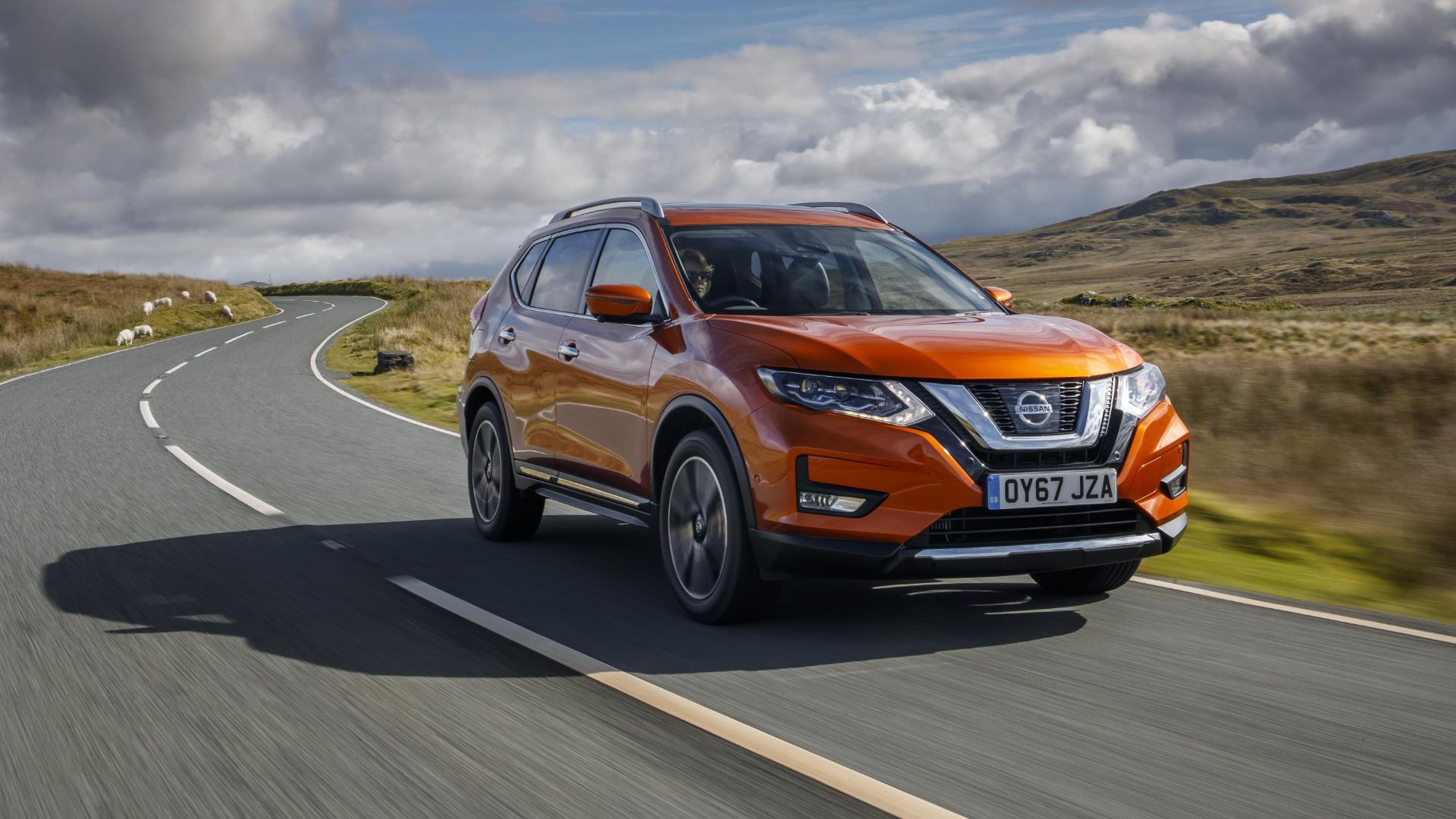 The car industry’s feeling around Brexit wasn’t confident three years ago. Since then – especially over the last six months as a potentially catastrophic no-deal scenario looms large – that fear has worsened.

Nissan has risked this pledged investment, demonstrating its lack of confidence in what was described by the government as an “unrivalled business environment here in the UK”.

The letter contained promises to protect the presence of car manufacturers in the UK, saying they were a “critical priority of our negotiations to support UK car manufacturers, and ensure their ability to export to and from the EU is not adversely affected by the UK’s future relationship with the EU”.

This, without any guarantee of a continued membership of the customs union or a specific trading relationship…

The future of the UK’s investment in Nissan isn’t totally bleak. The money may go to the company as planned, for use in developing alternative energy technologies (electric and hybrid cars, for instance).

The real question, though, is where will they be built? Given that the electric Leaf continues to be made in Sunderland, the plant’s future seems assured for now. 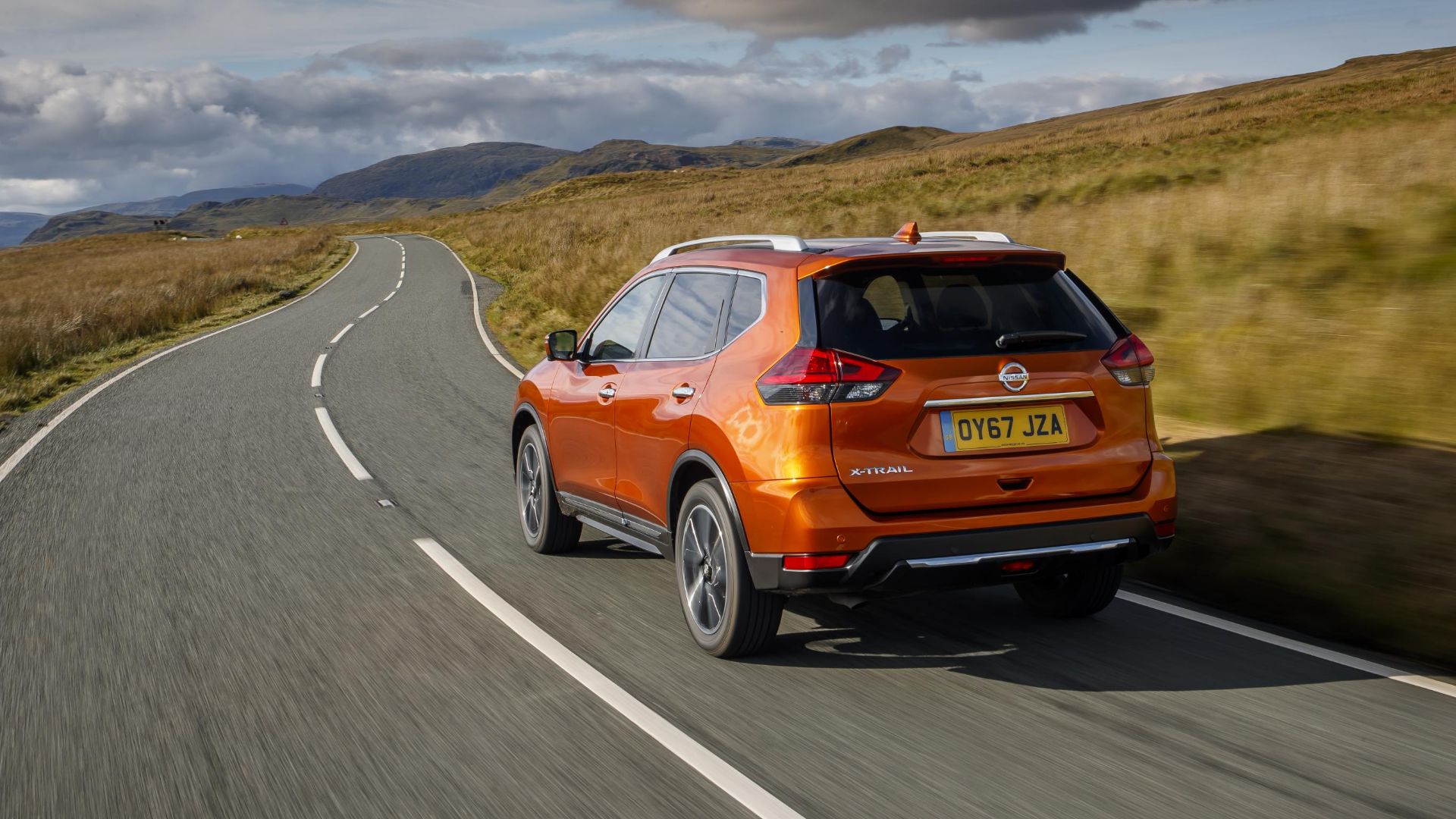 While Nissan defaulting on the X-Trail promise halted the creation of 741 UK jobs, production of the Juke, Qashqai and Leaf has been retained. That’s secured the jobs of the existing 7,000 Sunderland workers. For Nissan’s part, this is a warning of the dangers of a no-deal Brexit.

Greg Clark said: “While the decision was made on broader business grounds, Nissan commented on the need for us to come together and resolve the question of our future trading relationship with the EU. I believe their advice should be listened to and acted upon.”

Rachel Reeves MP, chair of the Business, Energy and Industrial Strategy committee, followed: “The government’s mishandling of Brexit, the reluctance to rule out ‘no deal’ and the lack of certainty around our future trading relationship with our biggest and nearest trading partner has made this decision sadly predictable, no matter what assurances may have been provided in the past.”