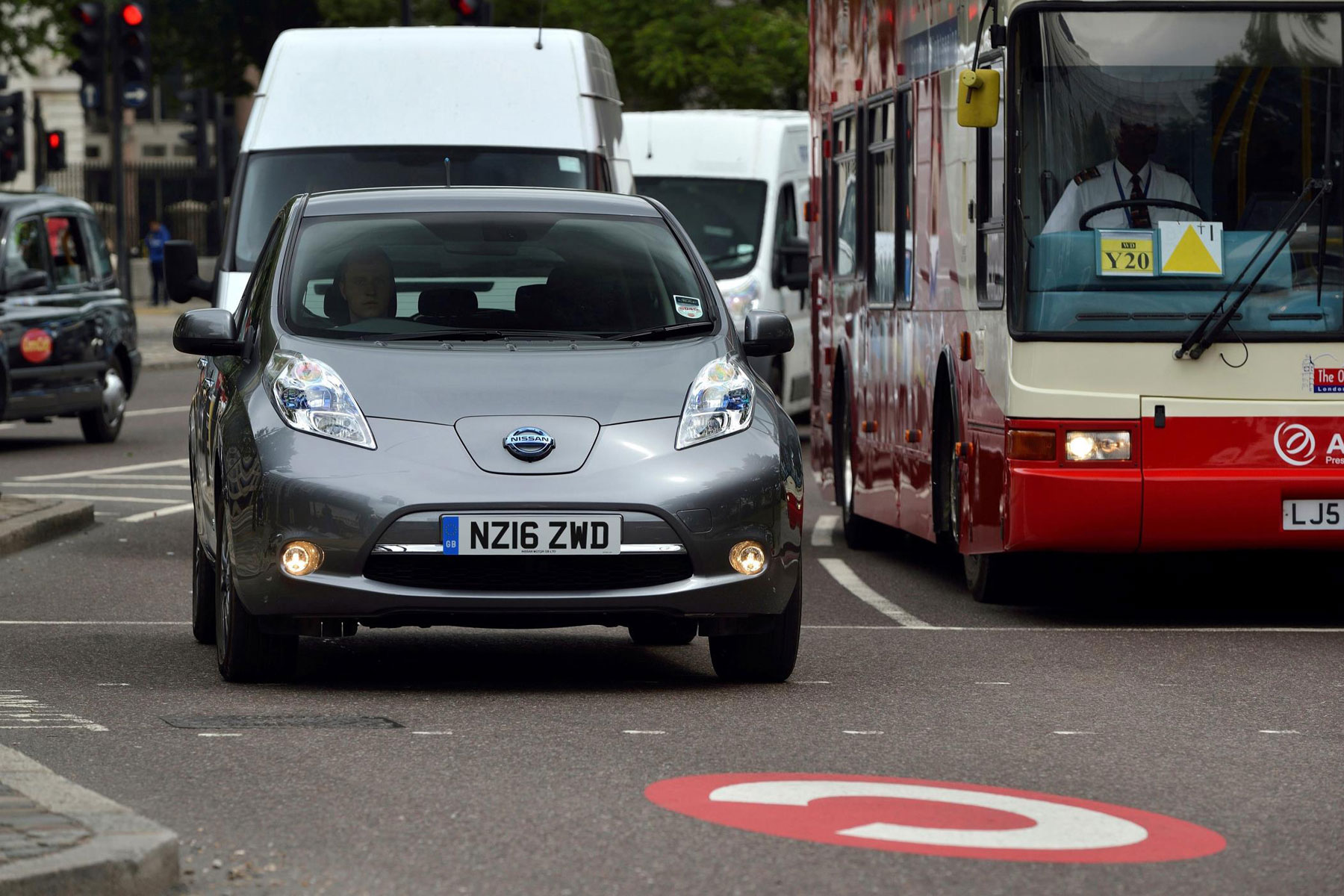 Car-hailing service Uber and Nissan are to embark on a ‘new, major electric vehicle project’ that involves a fleet of Nissan Leaf EVs in the nation’s capital.

Nissan has supplied 20 all-electric Nissan Leafs to Uber for use as part of an extensive EV trial. It’s the first time pure EVs have been available for hire through the Uber app in London. To-date, the greenest cars on the Uber fleet have been hybrid vehicles, such as the Toyota Prius.

Run in partnership with the Energy Saving Trust (EST), the study will look at the feasibility of running large numbers of electric private hire cars in the UK, with one eye on the introduction of the capital’s Ultra Low Emissions Zone in 2020. Around 60% of Uber journeys are made in hybrid vehicles, but the company is keen to go further.

Jo Bertram, regional general manager of Uber in the UK, said: “People already associate Uber with hybrid cars, but we now want to go a big step further with fully electric cars on the road from today.

“We are determined to use technology to help tackle the challenge of air pollution in London and across the UK. Our car-sharing service has already saved 1.2 million miles and 211 metric tonnes of CO2. With electric vehicles – and more people sharing their journey and leaving their own cars at home – there’s even more we can do.”

Nissan recently introduced a new 30 kWh battery for the Leaf that delivers 26% more range versus the previous-generation model: up to 155 miles of driving on a single charge. The average London commute is 7.9 miles, which means a 30 kWh Leaf could tackle a number of journeys before it would need to be recharged.

Gareth Dunsmore, head of electric vehicles at Nissan Europe, said: “We are delighted to be working closely with Uber on what is a very exciting project that could ultimately lead to major improvements in air quality in London and across the UK.

“With the impact of poor air quality remaining a cause for concern, the trial could prove to be a pivotal moment for tackling the challenges in London.”

This isn’t the first time a cab firm has taken a drive down electric avenue. Earlier this year, Nissan supplied a fleet of 110 Nissan Leafs to La Ciudad del Taxi, a Madrid-based taxi company. At the time, Nissan claimed it was “the world’s largest 100% electric taxi fleet deal”, going on to say it has sold almost 800 EVs to taxi operators across Europe.