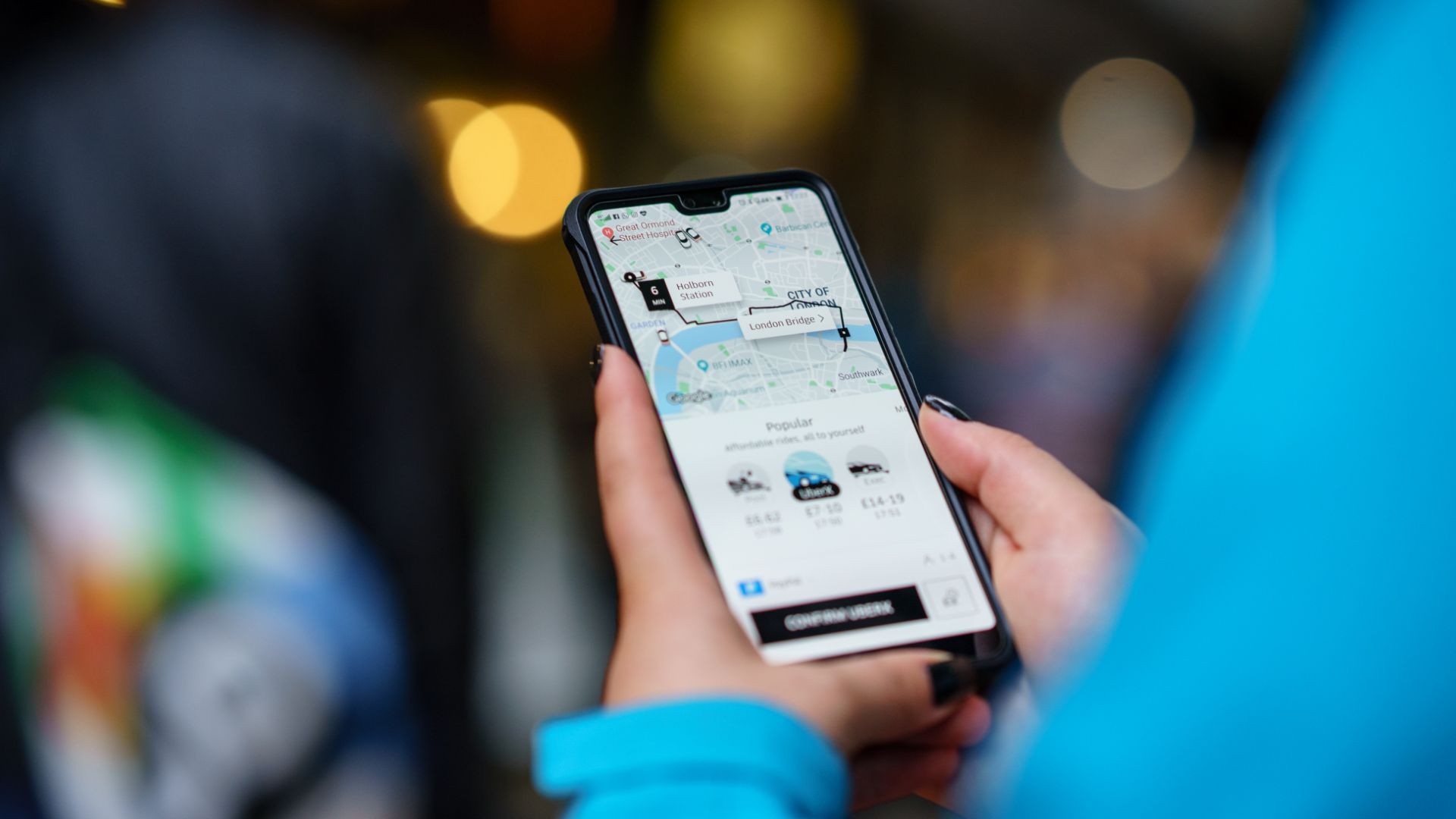 Transport for London (TfL) suspended Uber’s licence in 2017 due to safety concerns. A judge then granted the company the 15-month extension. That’s now been upped by a further two months while TfL gets further information on the company.

“Uber London Limited has been granted a two-month private hire operator licence to allow for scrutiny of additional information that we are requesting ahead of consideration of any potential further licensing application,” said TfL in a statement.

The Green Party’s Caroline Russell came out in support of scrutiny of the company, but criticised the uncertainty the situation is causing drivers.

“I welcome keeping pressure on Uber to be a fit and proper private hire operator, but drivers will be concerned for their future,” she said.

“The Mayor, and Government, must act decisively across the private hire and ‘gig economy’ to stop the exploitation of drivers, including bringing in a cap on numbers of vehicles licenced.” 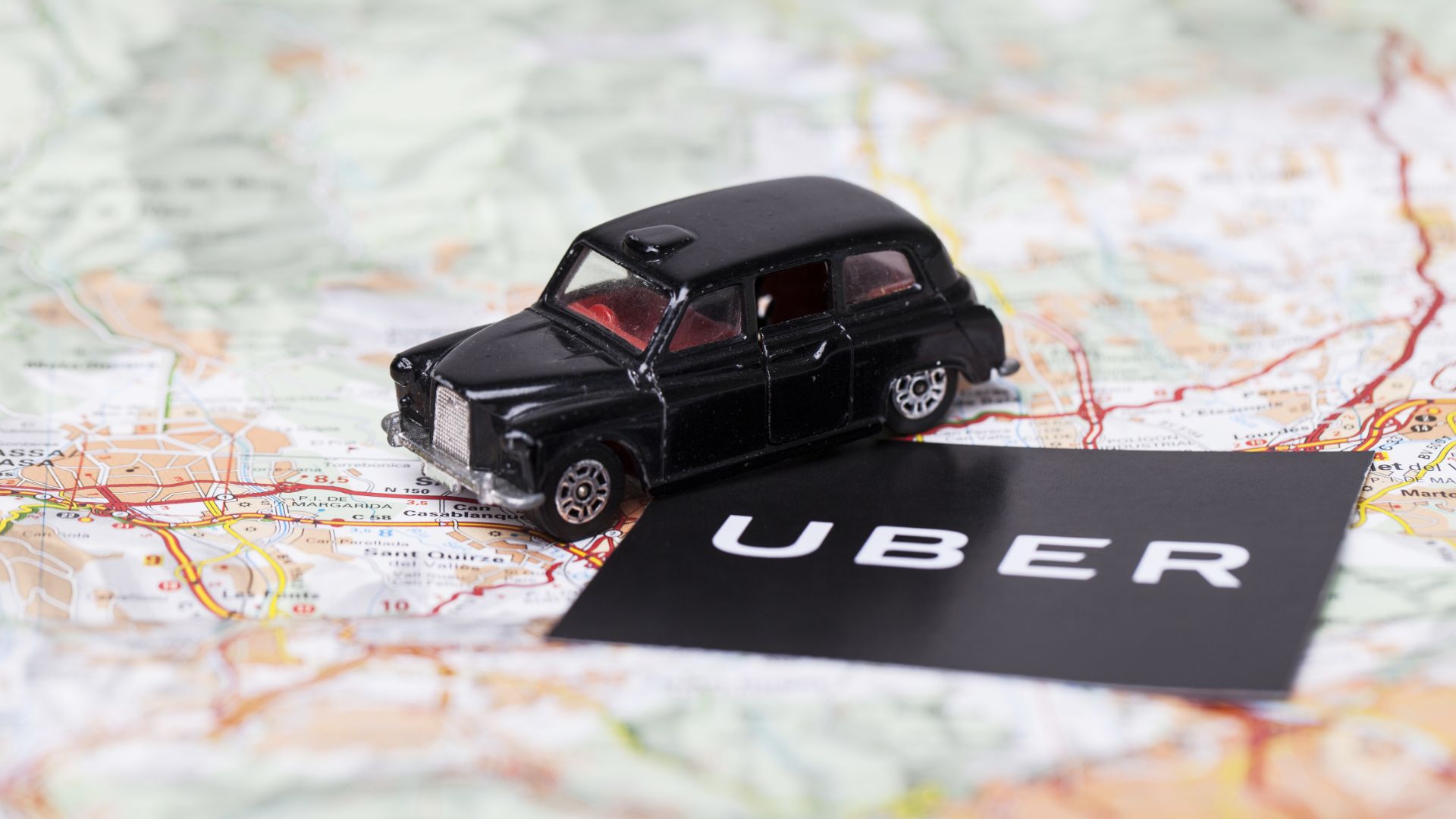 The second extension isn’t without its conditions, though. Uber must meet new rules on passenger safety. Its licence renewal was rejected on safety grounds in 2017, in relation to insufficient background checks and driver vetting. Uber insists that it has made notable strides towards compliance.

“Over the past two years, we’ve launched a range of new safety features in the app, introduced better protections for drivers and our clean air plan is helping to tackle air pollution,” said Jamie Heywood, Uber’s regional general manager for northern and eastern Europe.

“[Uber will] continue to work closely with TfL and provide any additional requested information.” 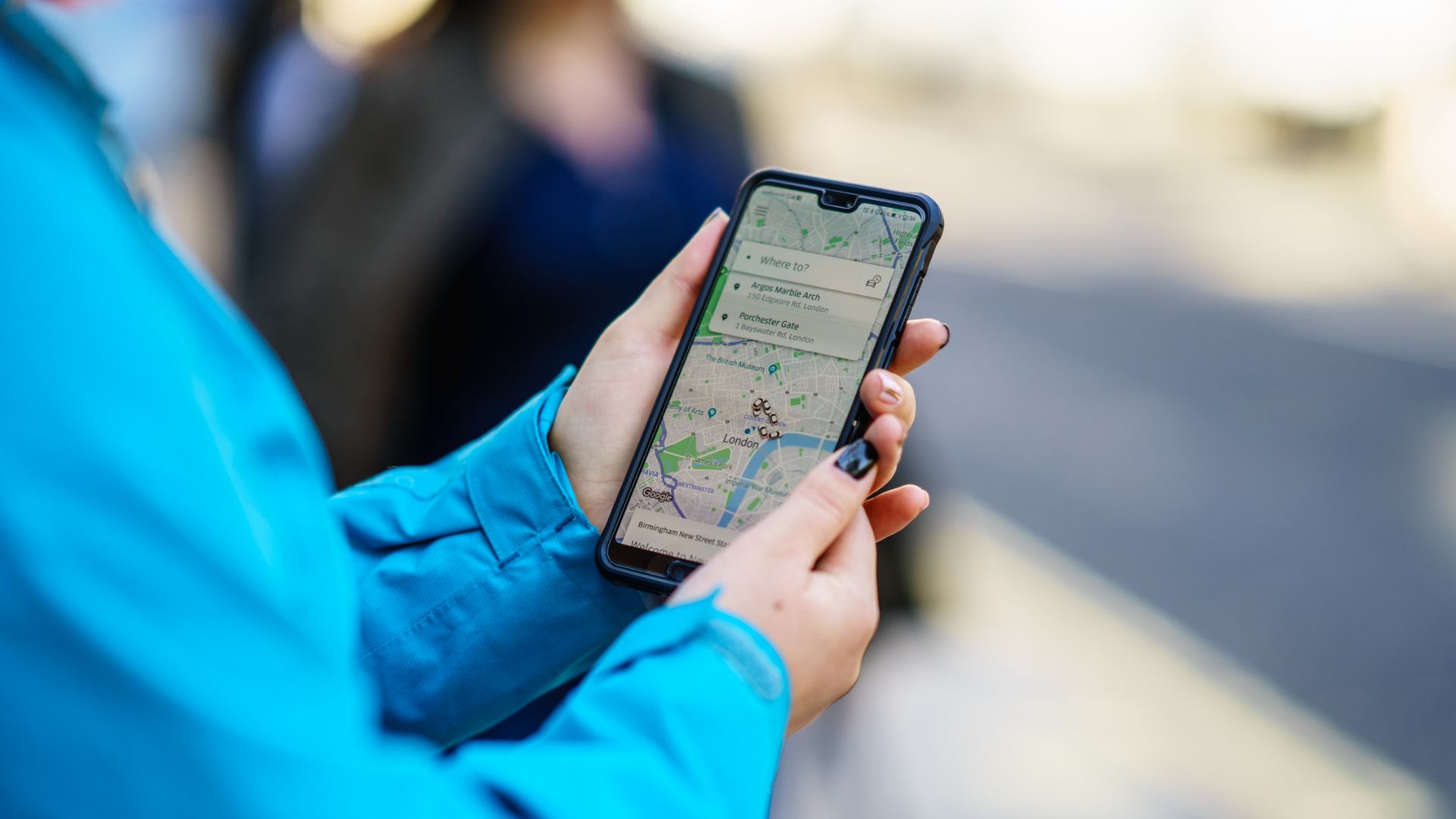 The GMB union, representing Uber drivers, fears that Transport for London has put off decisive action. It says TfL has dragged out uncertainty and danger for drivers and passengers.

“Transport for London has simply kicked the can down the road and shown no regard for drivers or public safety,” claims regional officer for the GMB union Steve Garelick.

Around 45,000 drivers work for Uber in London – if the licence isn’t granted, that’s a lot of people out of work. London’s black cab contingent meanwhile will be rooting against the ride-hailing app. The cabbie community has been very critical of Uber’s practices, slating its lack of conformity with the rules with which all cabbies must.

Not least, too, because Uber has knocked the wind out of the black cab business with cheaper prices and one-click availability.