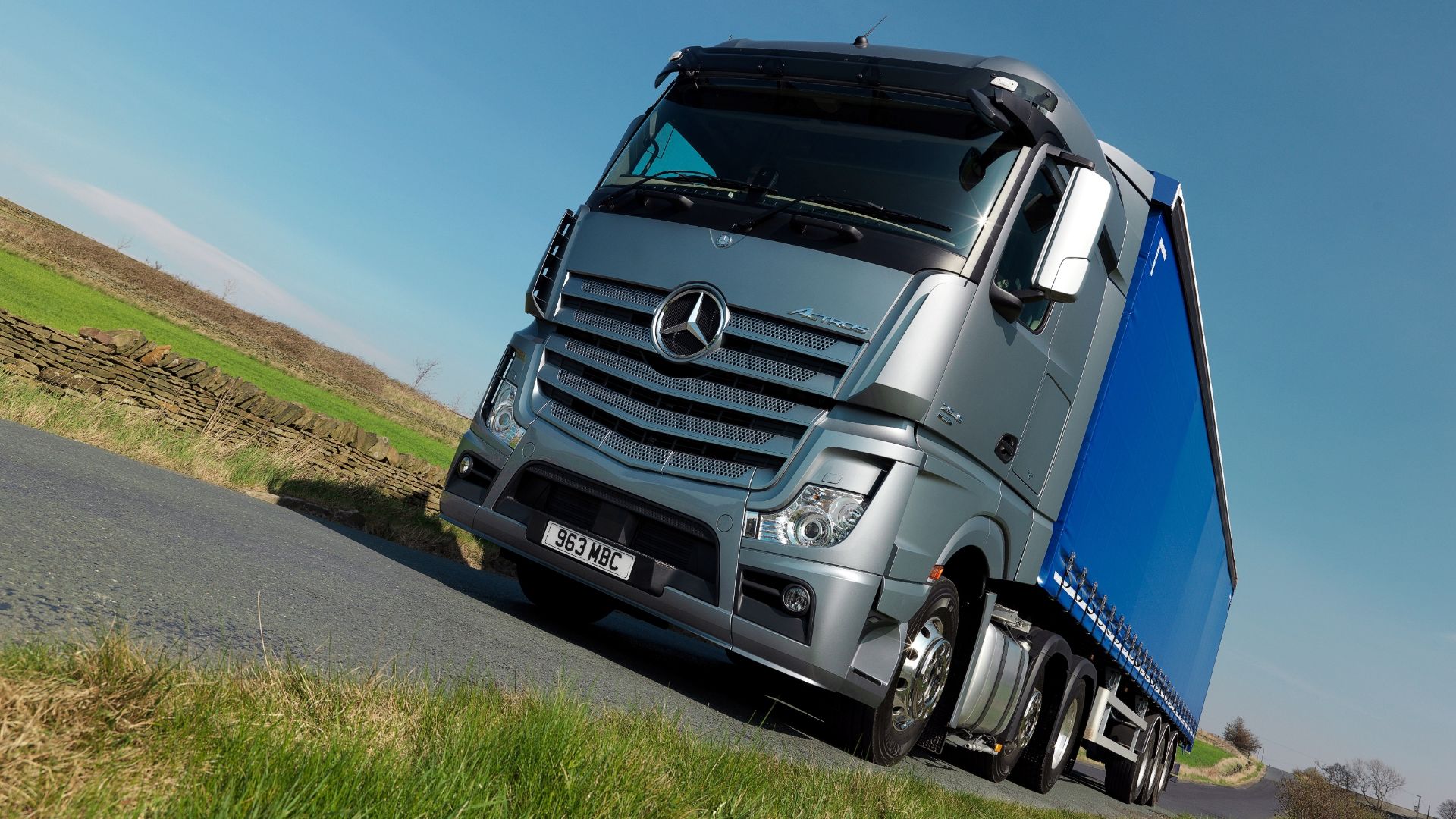 Tyres aged 10 years or older could be soon banned in the UK, although only for heavy vehicles such as buses, goods vehicles, minibuses and coaches at first.

A government consultation is looking at how tyre performance degrades over time.

“Keeping people safe on our roads is our priority, and we have been working hard to understand the link between tyre age and road safety” said Transport Secretary, Chris Grayling.

“Emerging evidence and leading expert testimony shows us that we need to ban tyres over the age of 10 years from larger vehicles based upon the ‘precautionary principle’ – a move that will make our roads safer for everyone.” 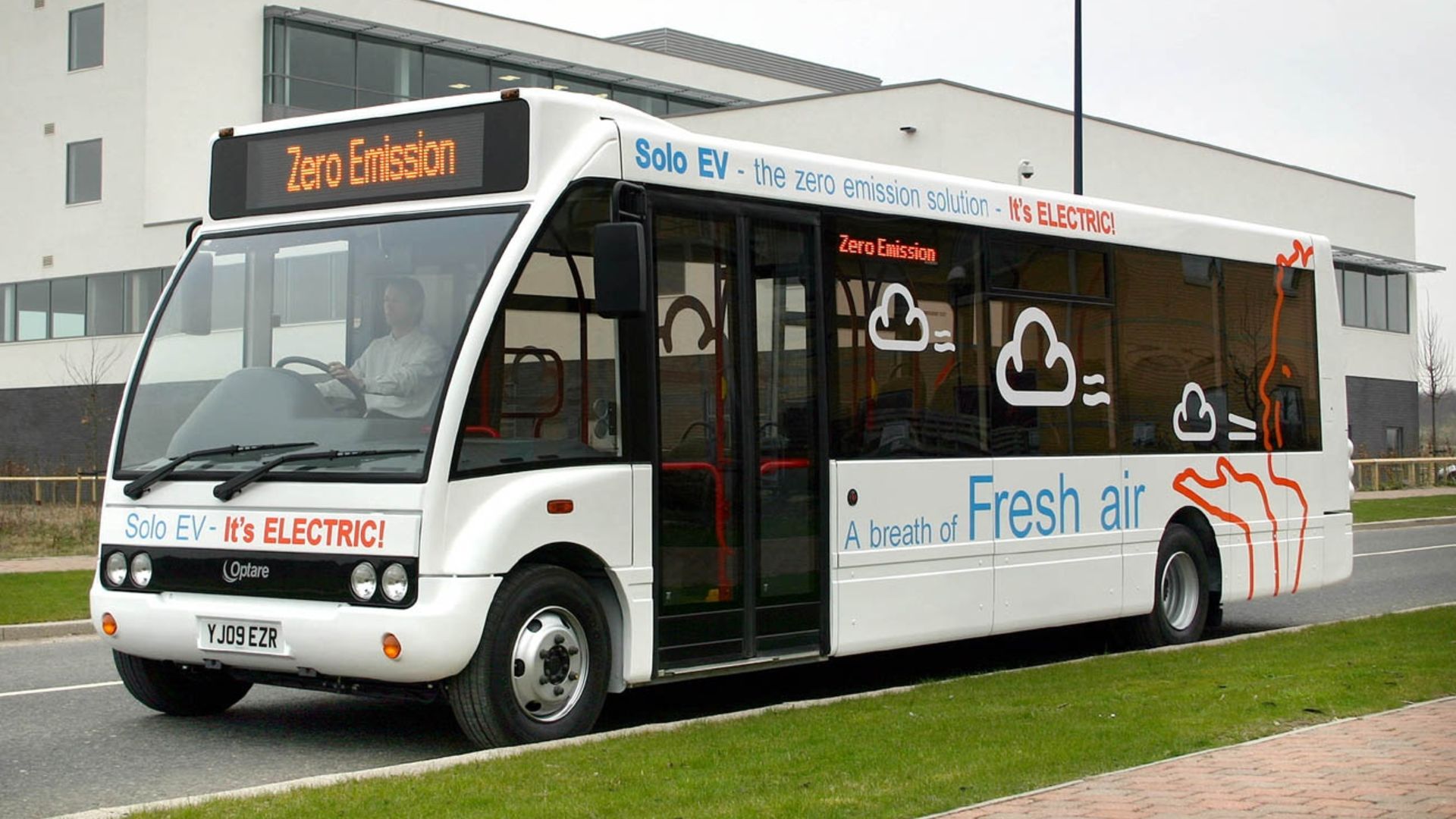 Campaigner Frances Molloy lost his 18-year-old son Michael in a coach crash on the A3 in 2012. He and two others died when a 19-year-old tyre failed on the front of the coach.

Molloy subsequently set up created the ‘Tyred’ campaign against old tyres. Needless to say, if the government bill passes, it will be mission accomplished.

In November last year, DVSA guidelines were updated to mandate that heavy vehicles could not use tyres aged over 10 years on the front axles. This would be the extension and completion of this policy, with tyres of that age being banned altogether.