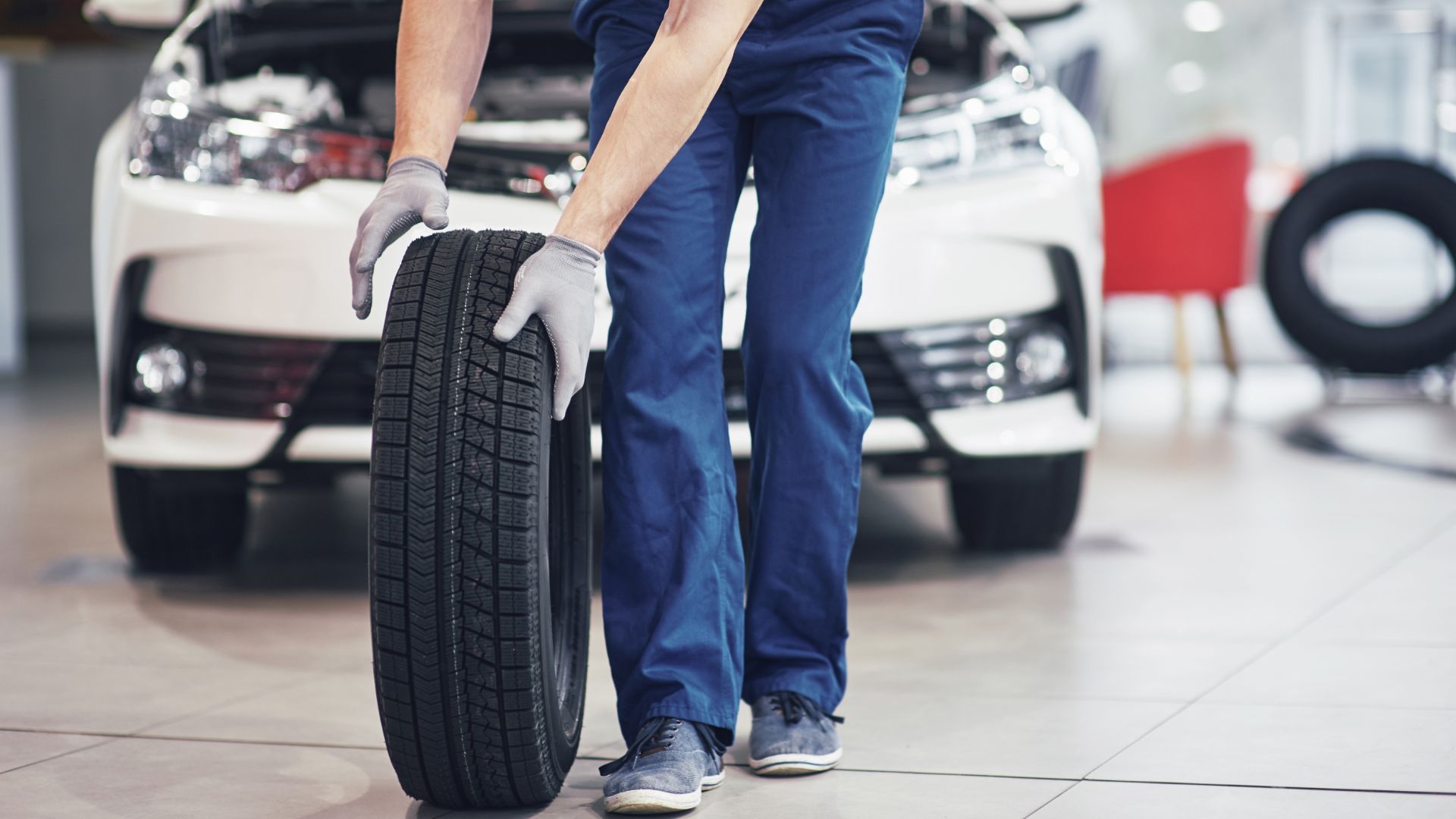 With modern diesel exhaust emissions lower than ever, attention is turning to other forms of pollution. More specifically, tyre wear.

According to Emissions Analytics, tyres are a major contributor to arguably the biggest source of pollutant emissions from cars today: non-exhaust sources.

This is dust and particulates that are emitted from our tyres constantly – and our brakes when we use them. This currently unregulated source of pollution contributes to particulates in the air, as well as microplastics in the ocean. 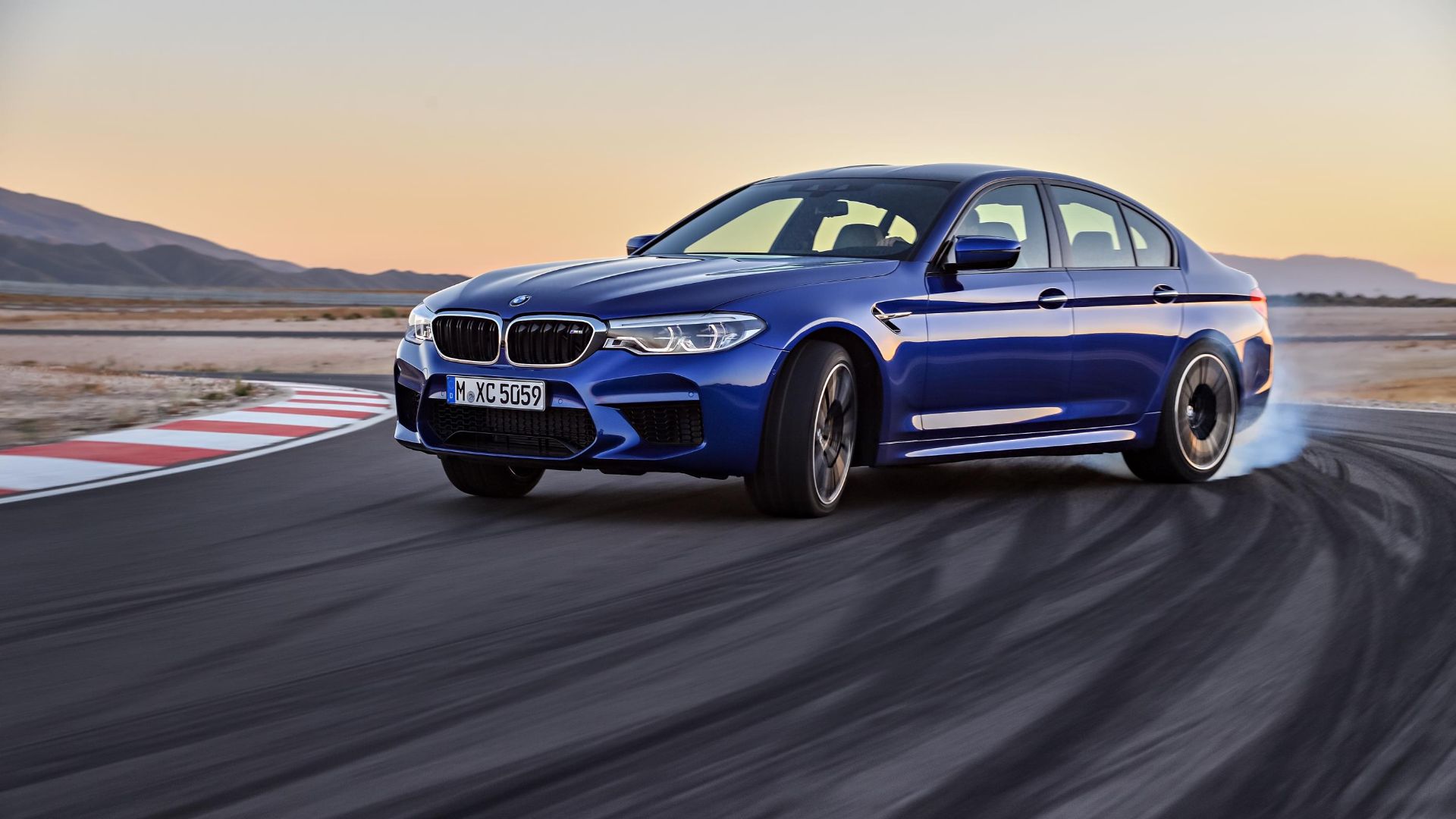 The UK Government’s Air Quality Expert Group recently concluded that “non-exhaust emissions are recognised as a source of ambient concentrations of airborne particulate matter, even for vehicles with zero exhaust emissions of particles”.

Emissions Analytics theorised that, based on 1.5kgs of mass being lost per tyre over a 30,000-mile life, a car emits 200 milligrams of tyre particulate matter every kilometre. At that level, tyre emissions would be 22 times higher than the permitted levels in current exhaust gas regulations, which are 4.5mg/km.

In testing, it stacked the odds up in case practice yielded immeasurably low results. Low quality tyres, high speeds, intense cornering, high load in the car and a poor surface quality, were intended to help produce a measurable result. The results were shocking – 5.8 grams per kilometre lost. That’s 29 times the hypothesised result, and more than 1,000-times the allowed particulate emissions from an exhaust pipe. 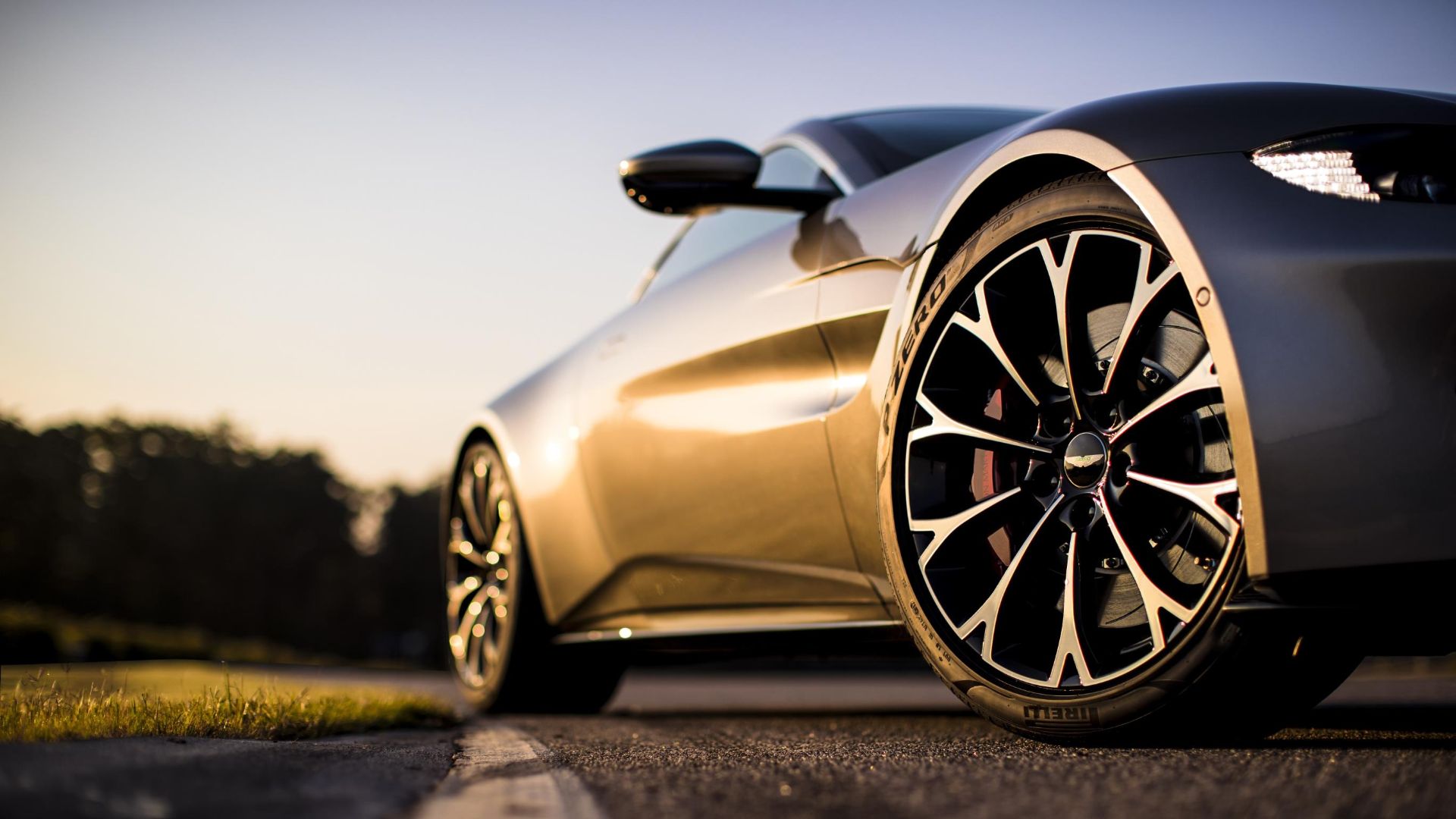 This is a worst-case scenario, though many real-world factors weren’t influencers. The tyres were appropriately inflated, whereas many aren’t in the ‘real world’. Surface quality varies from good to bad. Speed limits are often broken and, of course, budget tyres are a commonplace cost-saving measure made by motorists, against expert recommendations.

Much of what comes off our tyres are comparatively large chunks, compared with the ultrafine ‘soot’ that comes from exhausts. PM10 or above, up to 10,000nm in size, is however joined by particles down to 10nm, due to the heat generated by tyres when in use. For reference, tailpipe emissions are described as ‘mostly below 100nm’. Regardless, even including larger chunks, the resulting pollution is both ground and watercourse-based microplastics (the larger bits) and fine particles that comprise air quality.

These results are worrying, in a world where heavy SUVs are proliferating on ever-more aggressively-worked tyres that are growing in size by the year. It’s Emissions Analytics’ belief that tyres won’t be unregulated for too much longer.