Happily, some car manufacturers have already said they’ll pick up the £500 slack, and we suspect others may follow.

Here are the marques that will plug the gap in the PiCG, if you buy their electric cars.

Renault almost immediately announced it would boost the grant for its Zoe electric car. The longstanding model recently got its most comprehensive update since the 2012 launch. The incentive lasts until the end of March.

This offer is on top of the current £1,000 incentive to switch. With all discounts added, including the limited-time £500 discount, the new Zoe starts from £24,670. All Renault Zoe orders also come with a free wallbox charger. 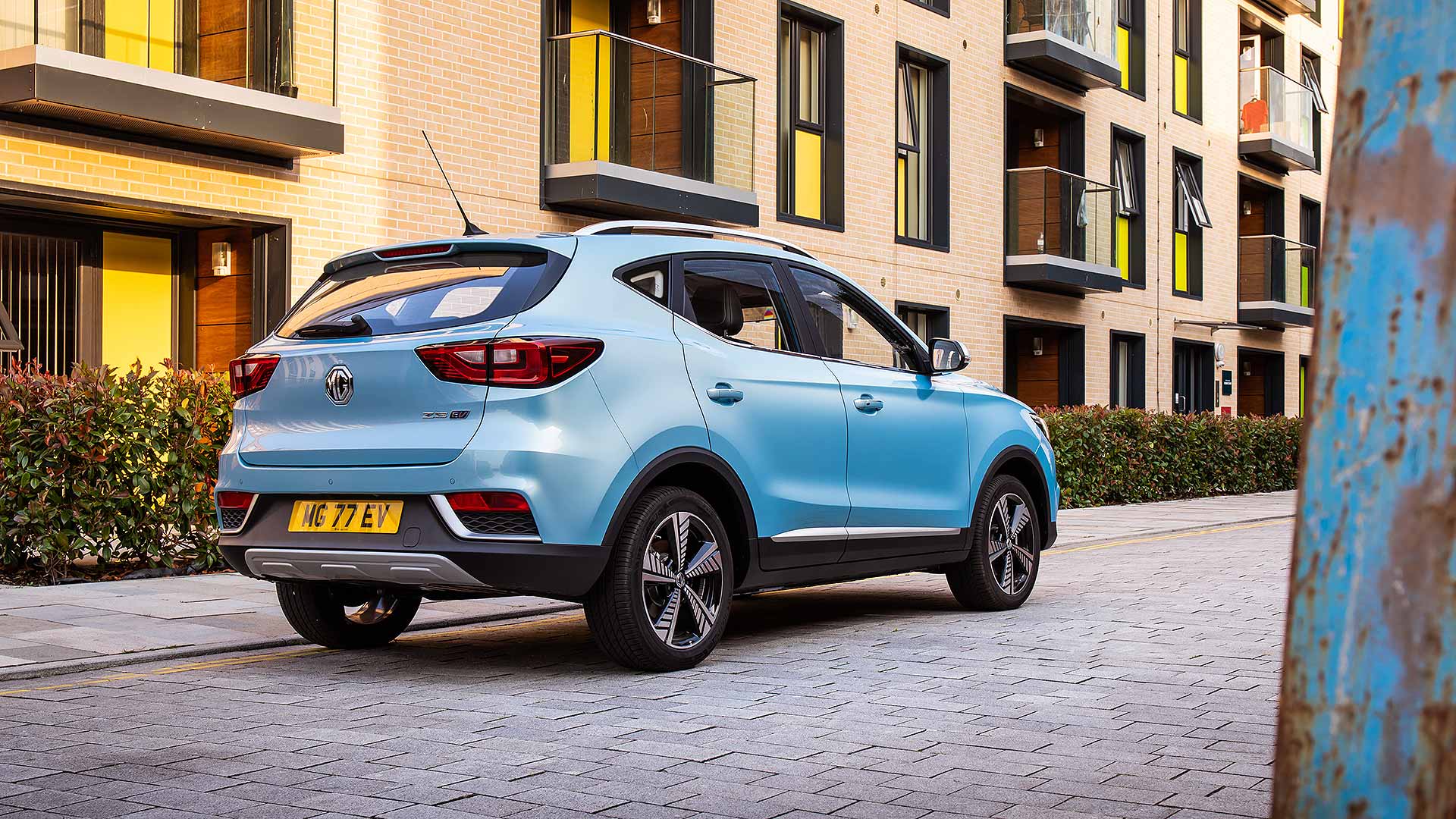 MG was also quick to lop off £500 ‘for the remainder of March’. The company is something of a leader in the electric revolution at the moment: 30 percent of its UK sales so far in 2020 have been the ZS EV.

“With the government’s announcement that the Plug-in Car Grant is reduced from £3,500 to £3,000 from today (12 March), we wanted to be able to help our customers to switch to zero-emissions electric MGs without spending more money,” said Daniel Gregorious, head of sales and marketing at MG.

“We’re delighted to be able to top-up the grant back to £3,500 for the remainder of March.” 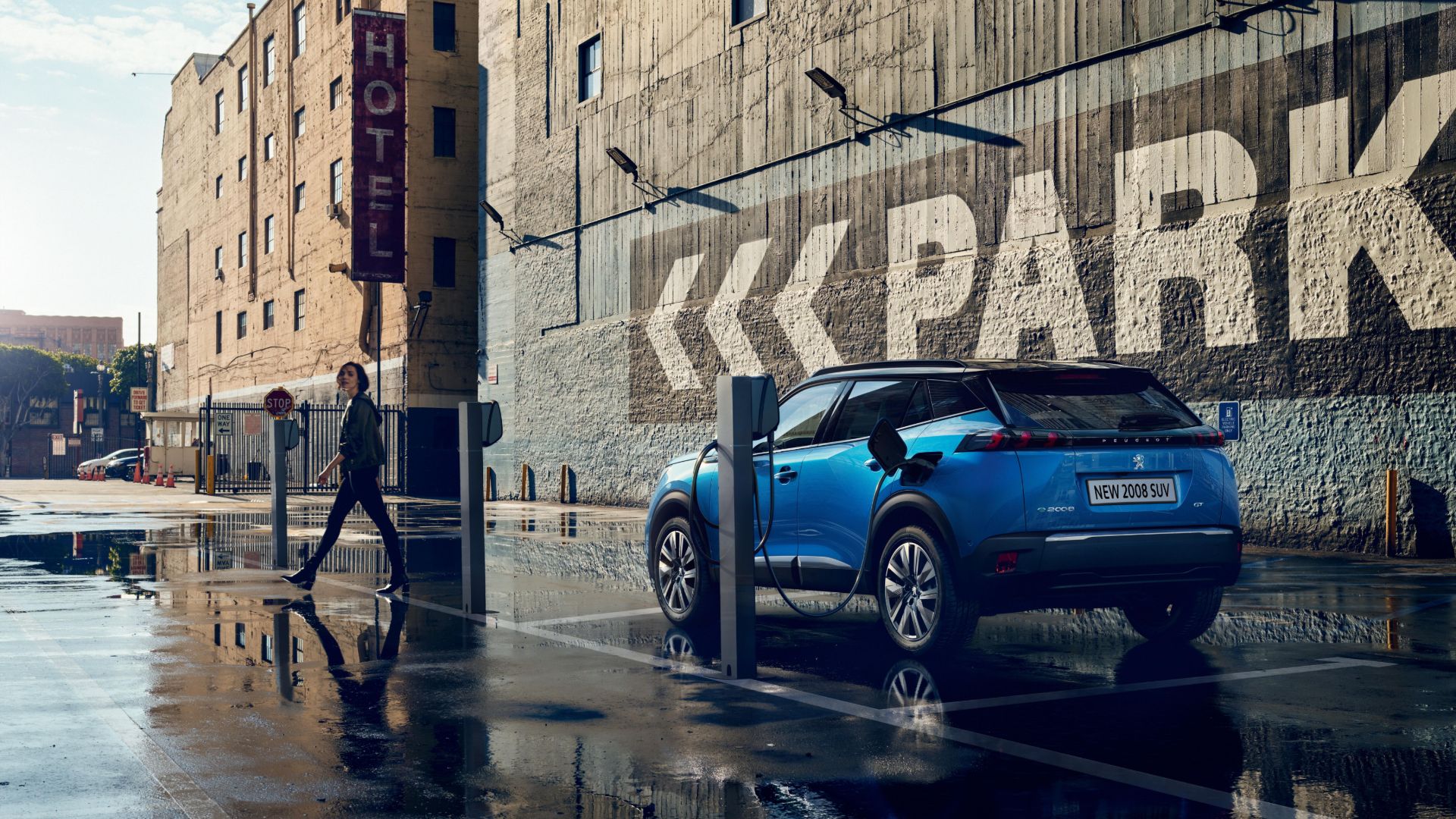 Peugeot joined the party late, also offering to chop £500 off until March 31. The grant boost will come for ‘all orders and registrations before the 31st of March’.

This comes on top of Peugeot’s offer of a free POD point home charging unit, and a six-month subscription to Polar Plus.

Peugeot’s PSA group-mate DS Automobiles will also factor in a £500 discount. This will be available on the DS 3 Crossback E-Tense EV.

It’ll be available ‘on all orders placed before the 31 March 2020’. It also comes in conjunction with the same offer as Peugeot. That is, a free six-month subscription to Polar Plus, along with a free POD point home charging unit.