#TurboTuesday: 10 of the most exciting turbocharged cars ever made

Forced induction: celebrating some of the best turbocharged cars on the planet 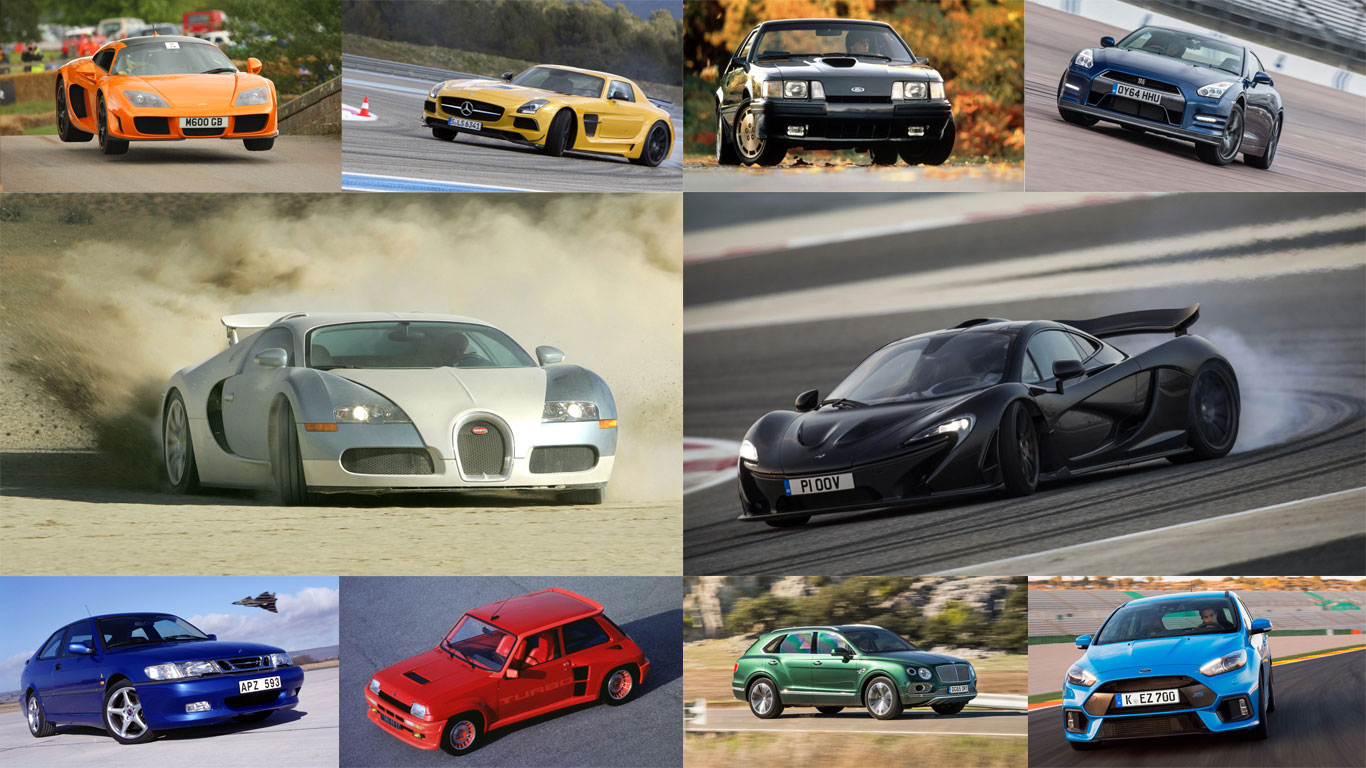 What’s the most exciting turbocharged car ever made? It’s a matter of opinion, but we’ve lined up 10 of our favourites for you to enjoy – because #TurboTuesday. Expect an eclectic mix of forced induction goodness… 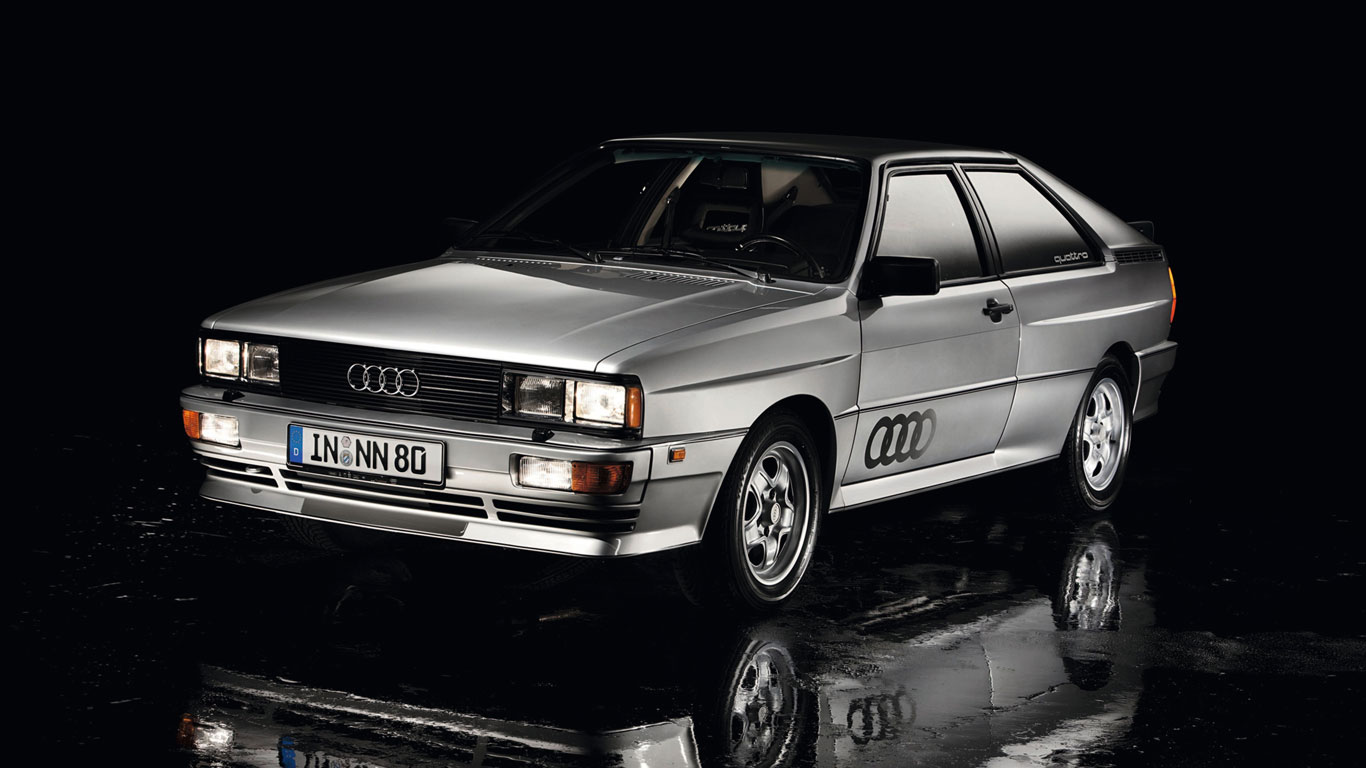 Our A-Z of exciting turbocharged cars kicks off with the Audi ur Quattro. In a stroke, this four-wheel drive coupe changed the face of world rallying and put Audi on the map. To drive one is to love one, largely thanks to the five-cylinder soundtrack and huge amount of grip. 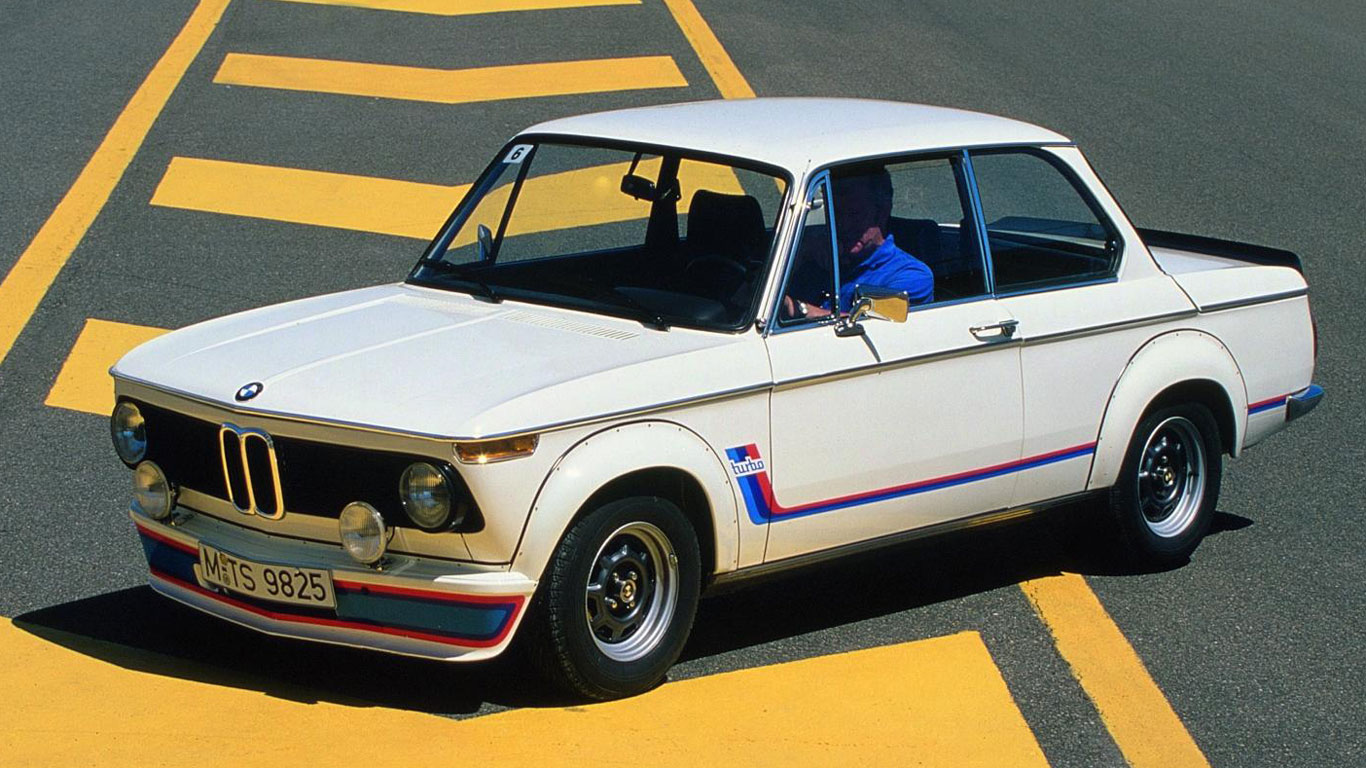 The BMW 2002 Turbo was Europe’s first mass-produced turbocharged car and, in common with other blown cars of the era, it suffered from tremendous lag. This made it ‘interesting’ to drive, but there was no denying this thing had presence. Only 1,672 were made, all left-hand drive. 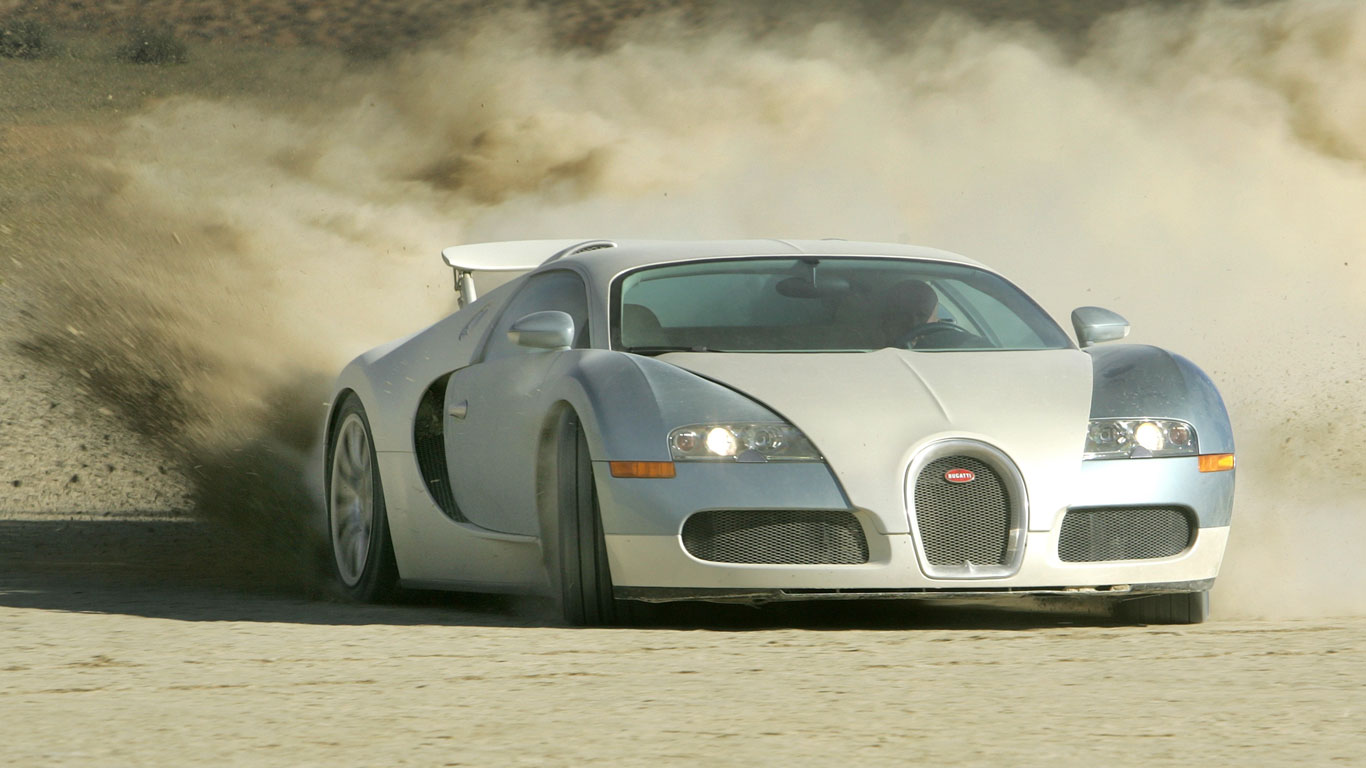 Volkswagen acquired the rights to the Bugatti name in 1998 and set about creating the most hyper of all hypercars. Featuring a quad-turbocharged 8.0-litre W16 engine, the Bugatti Veyron – in Super Sport guise – is recognised as being the fastest road-legal production car in the world. 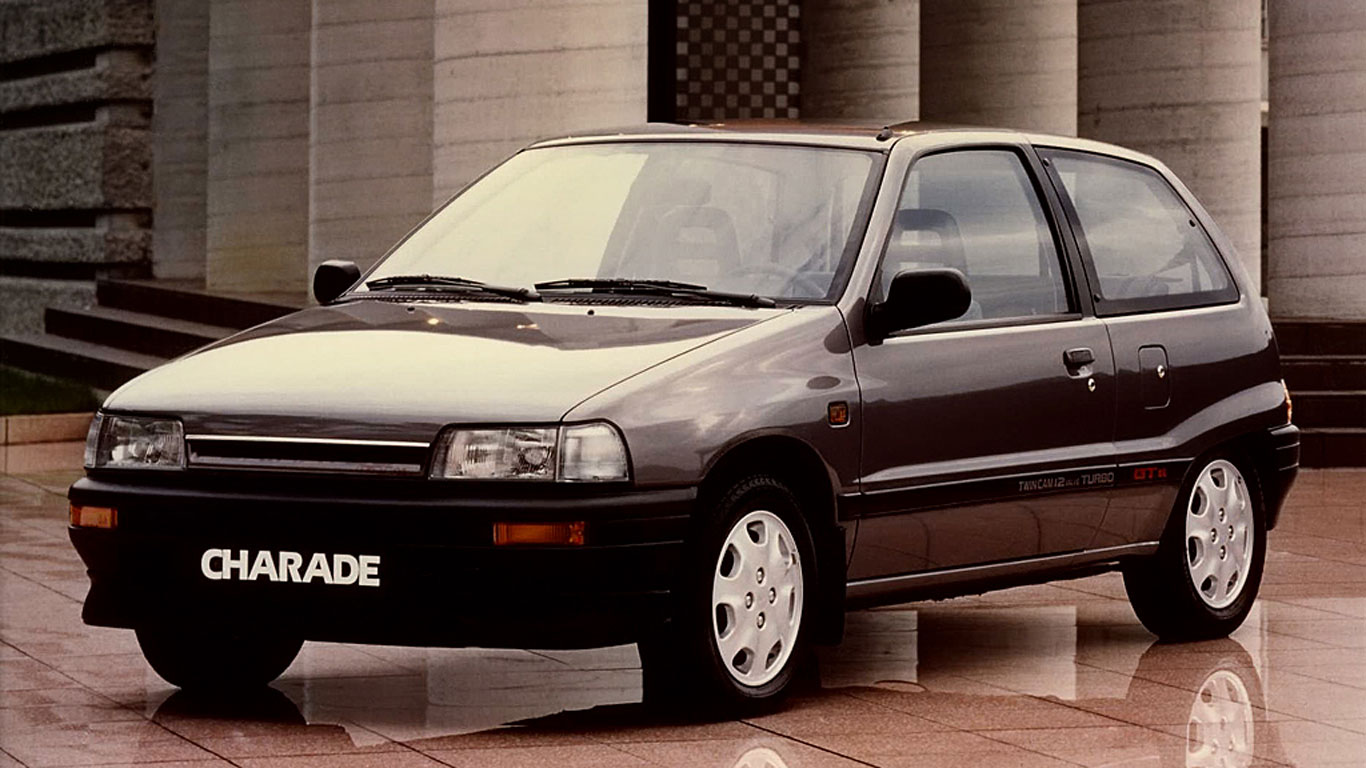 Proof that you don’t need quad-turbochargers and a massive engine to deliver excitement. The Daihatsu Charade GTti is a forgotten gem of the late 80s and early 90s which was, in its day, the most powerful 1.0-litre car you could buy. A hot hatch for those who defied convention. 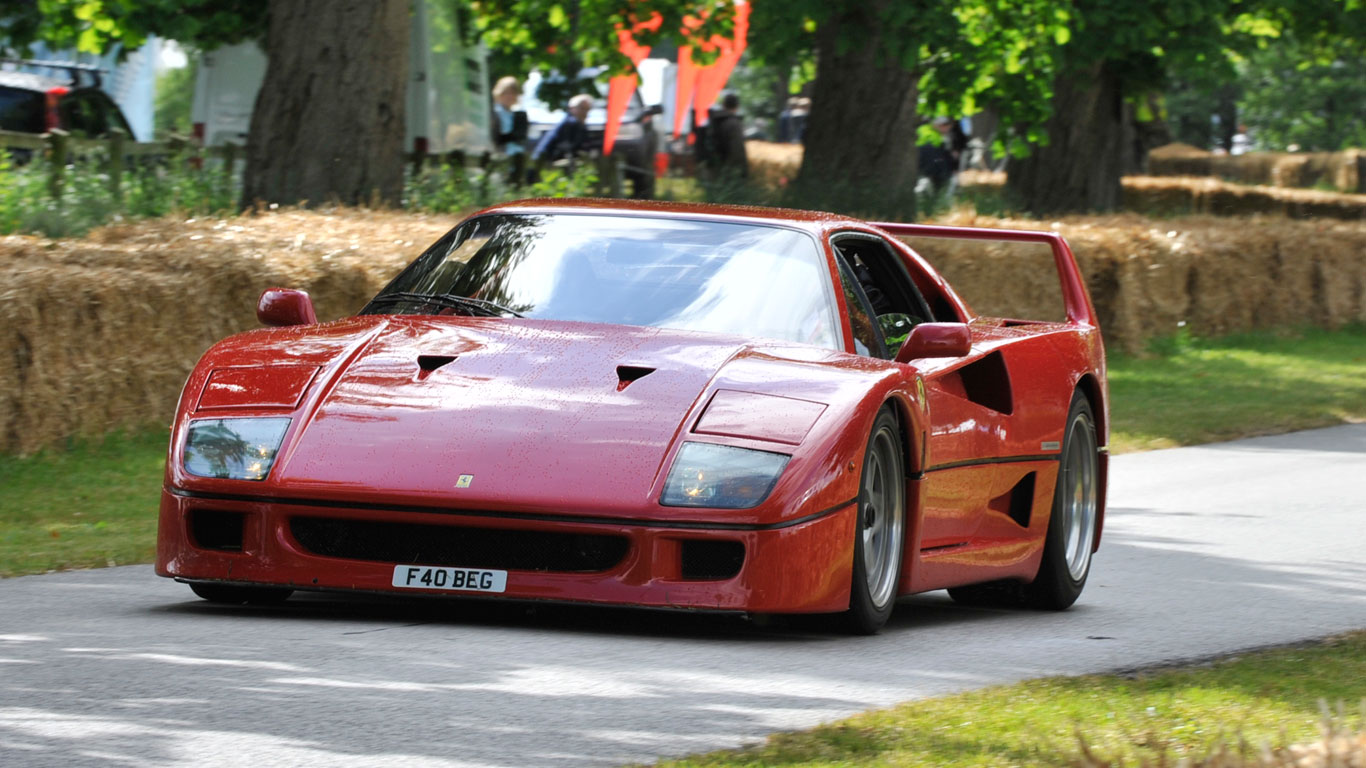 Draw up a list of the world’s greatest turbocharged cars and the Ferrari F40 will be tussling for position at the very top. Built to celebrate the firm’s 40th anniversary, the F40 was the successor to the 288 GTO and arguably one of the most iconic supercars ever built. Its 2.9-litre twin-turbocharged engine develops a mighty 471hp. 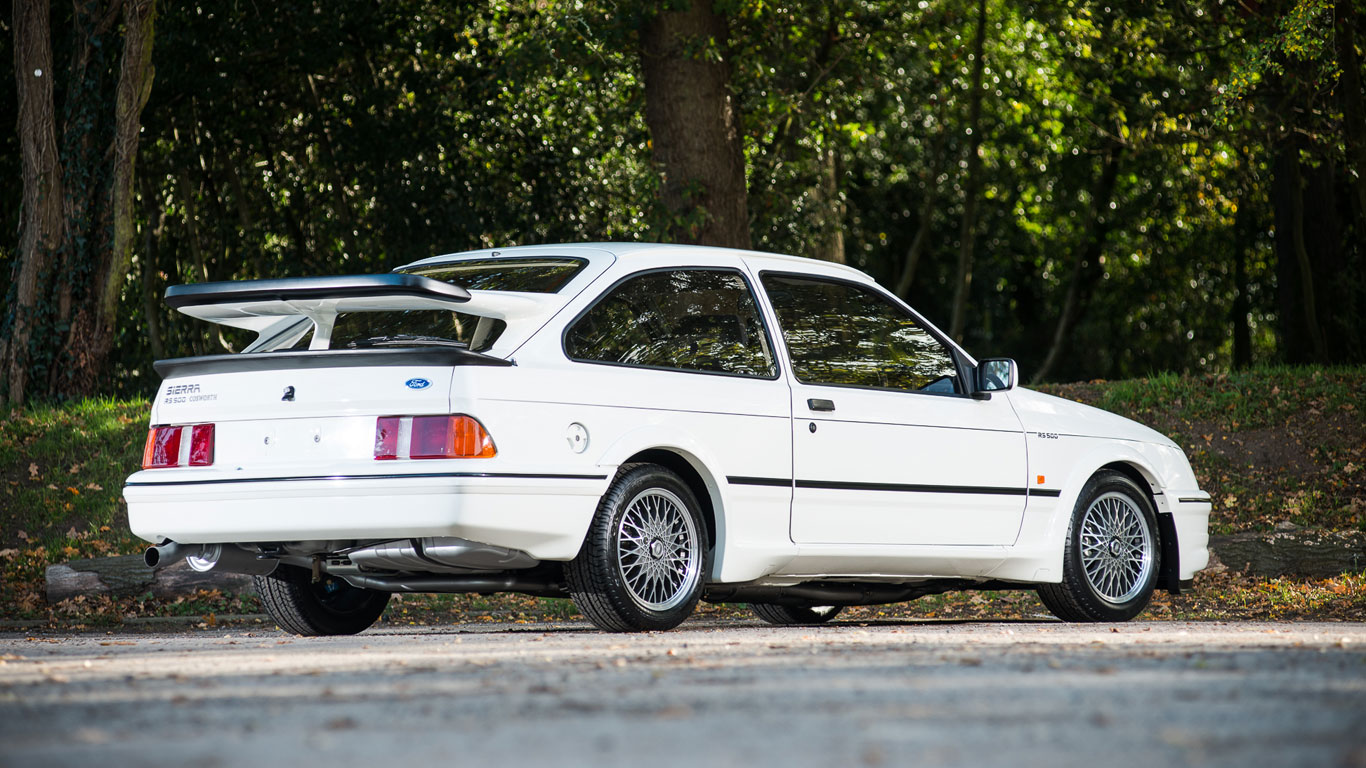 As if the standard Sierra RS Cosworth wasn’t mad enough, Ford cranked up the bonkers-o-meter to create the RS500. The task of creating the limited edition nutjobs was left to Aston Martin Tickford, with a larger Garrett T04 turbocharger a significant part of its armoury. A total of 500 were built, hence the name. 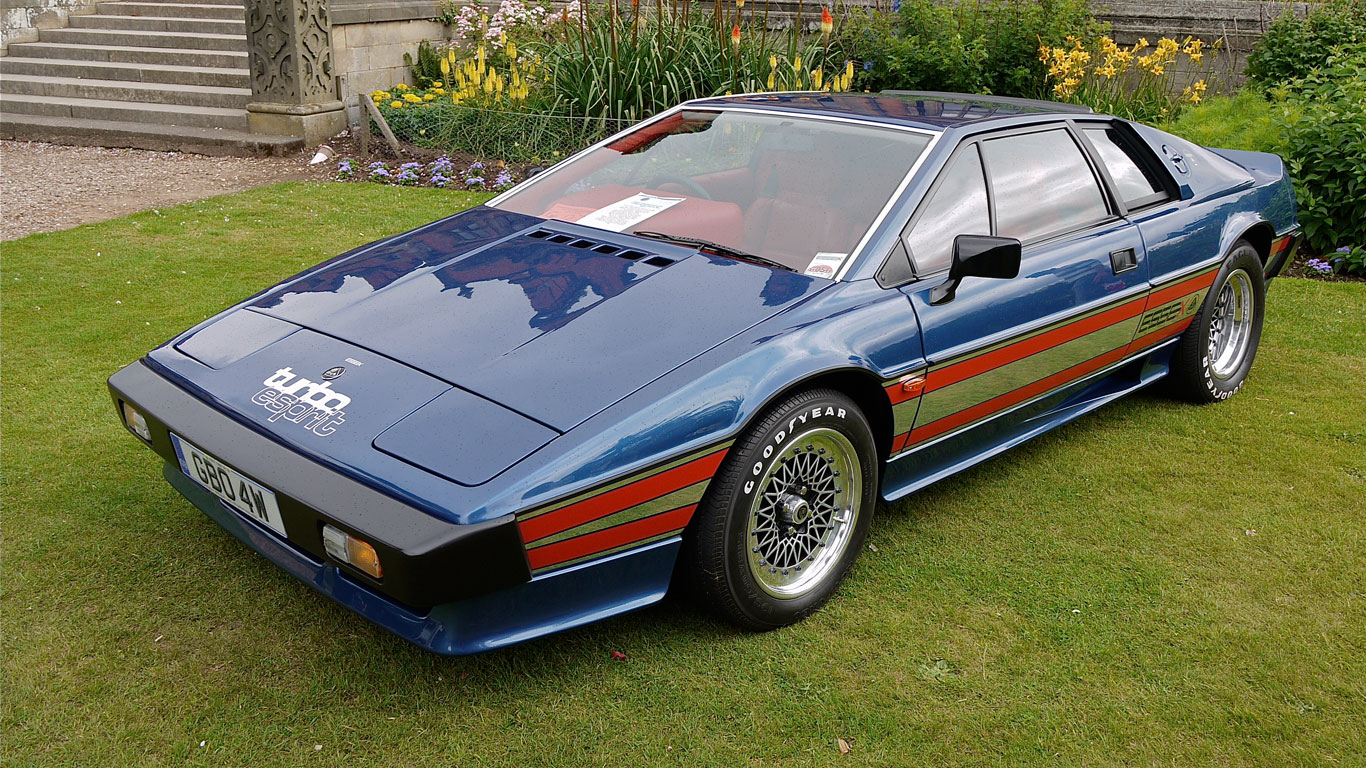 This was the genesis of the turbocharged Lotus Esprit: the oh-so 1980s Lotus Essex Turbo Esprit. Finished in the blue, red and silver of Essex Petroleum, the Turbo Esprit featured a Garrett T3 turbocharger and boasted a top speed of 150mph. The Essex went on to feature in For Your Eyes Only, while the Turbo Esprit inspired its own computer game. 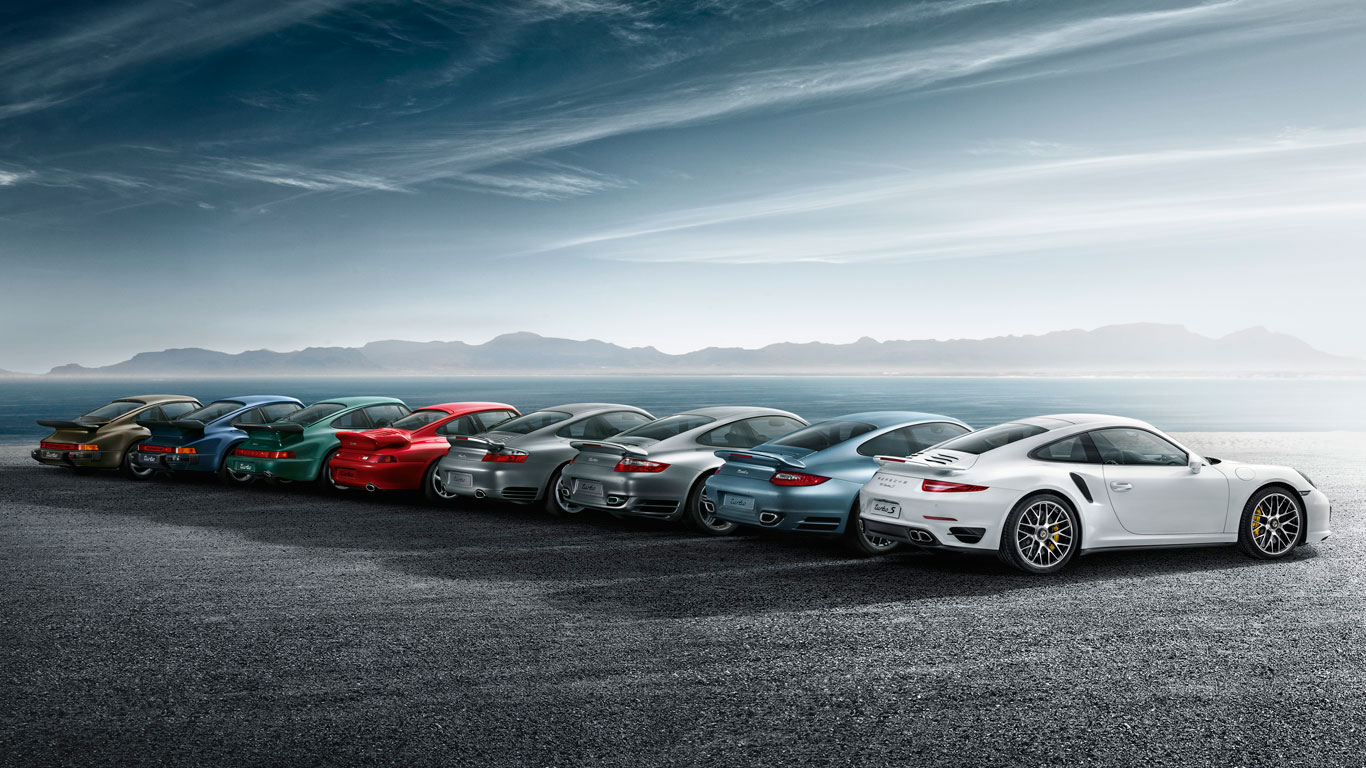 Could this be the ultimate game of Eeny, Meeny, Miny, Moe? Good luck catching a Porsche 911 Turbo by its rear wing. 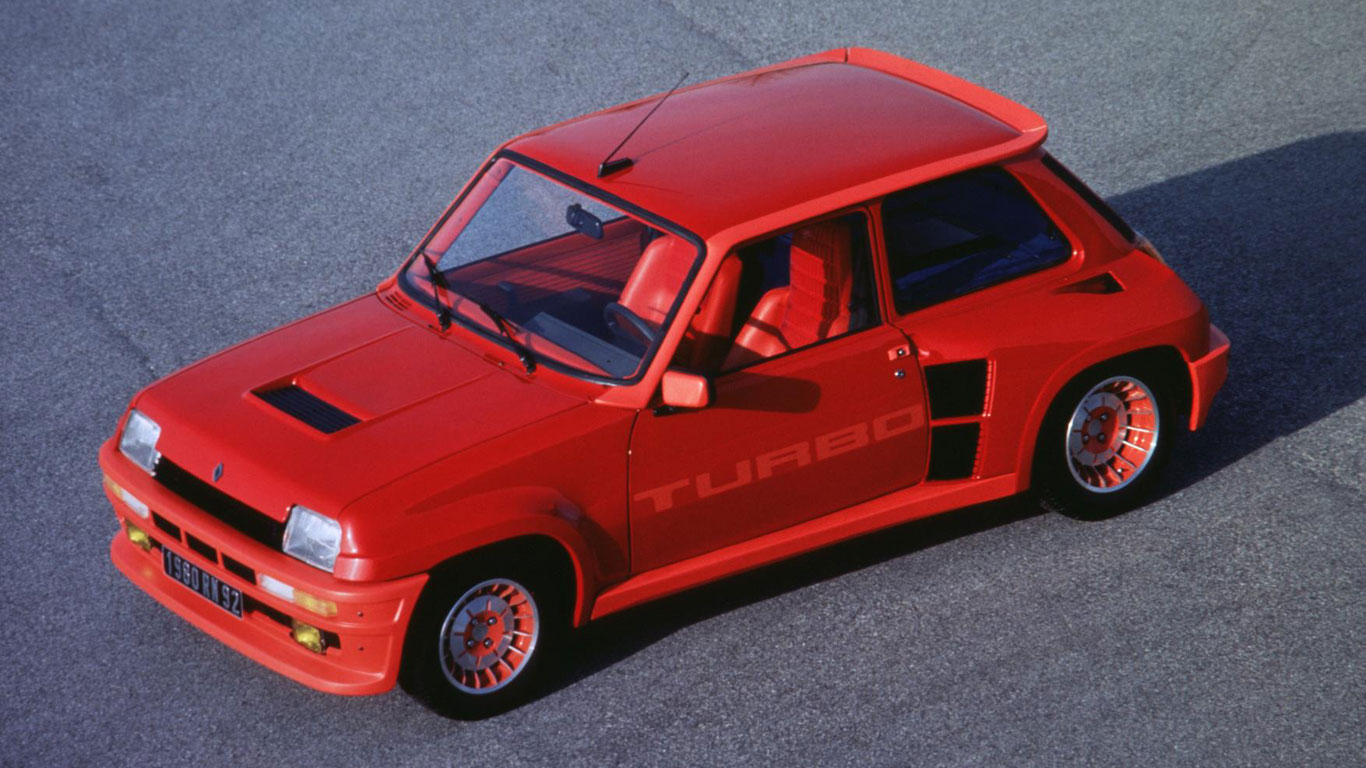 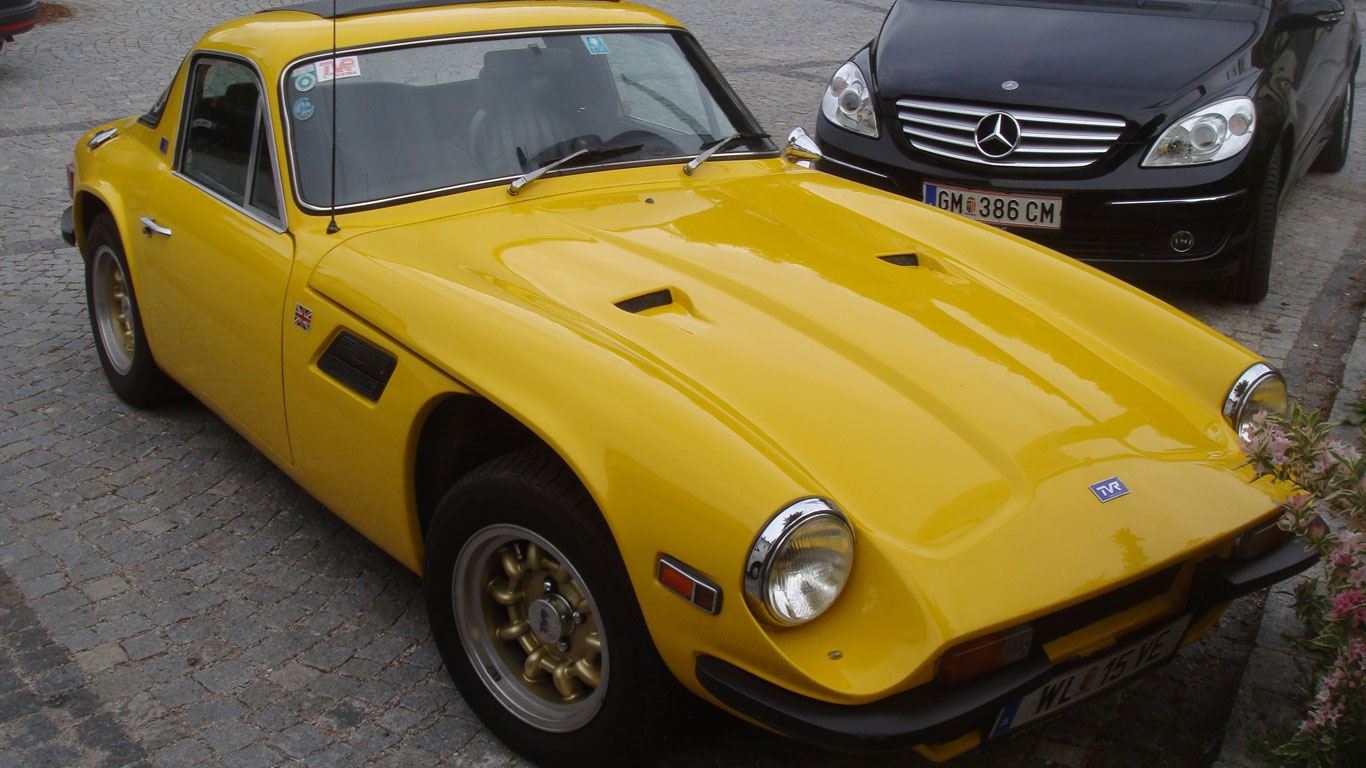 A turbocharged TVR – what could possibly go wrong? The 3000M Turbo was introduced at the 1975 London Motor Show and was the car for those who felt the Porsche 911 Turbo was a little too obvious.

Putting the wrong fuel in a car affects around 150,000 motorists every year. Here's what to do if you put diesel in a petrol car or petrol in a diesel car.
Read more
Motoring ResearchWe Are Everything Motoring
Facebook
Instagram
Pinterest
Twitter
Youtube
Go to mobile version