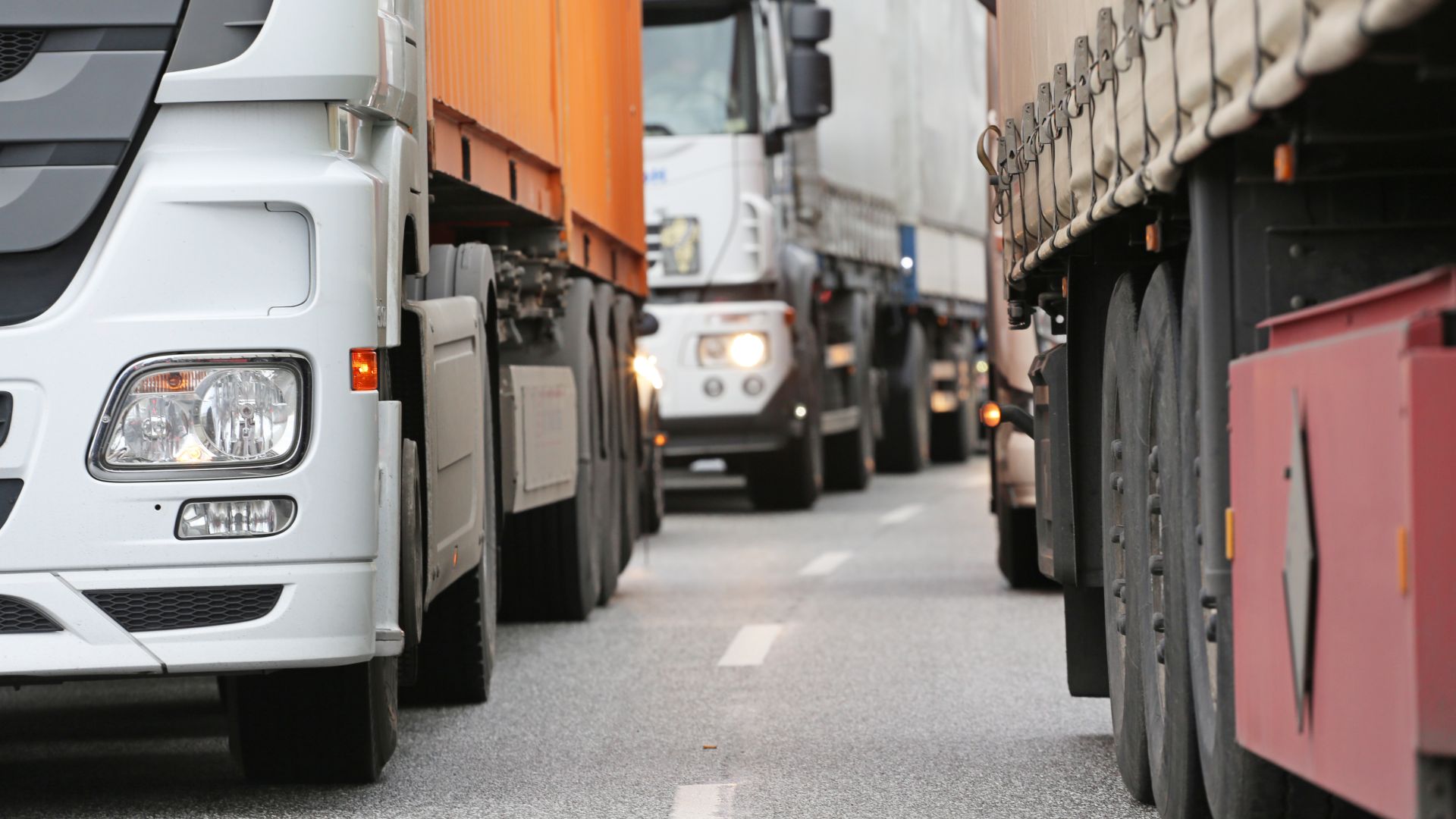 He said: “Imposing a scheme where even the cleanest, Euro VI trucks will be hit with charges is absurd.

“The councils have offered no evidence to show how these measures will improve air quality so we can only conclude this is all about showcasing their green credentials instead of making the tough choices to tackle emissions.

“These are poorly conceived ideas which will leave Oxford’s communities footing the bill with price hikes in the high street if they go ahead.”

Another tax on business 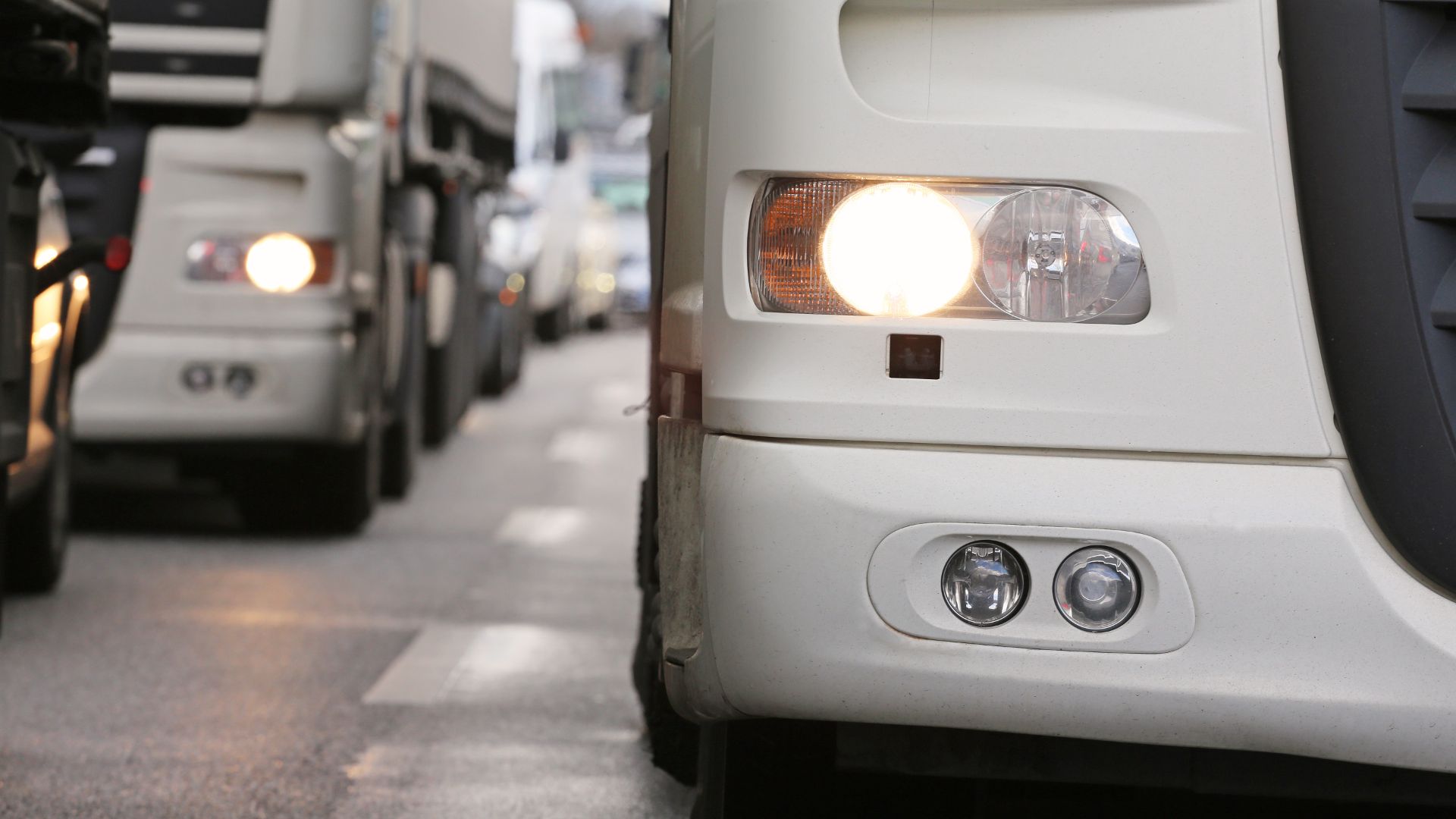 The zero-emission zone daily charge in the so-called ‘red zone’ is being described as just another tax on businesses, given that there are, at present. no zero-emission trucks on the market.

At the moment, firms based within the zone could get exemptions from the charge. However, this is being branded as ‘discriminatory’ by the RHA. It says trucks delivering in the area will almost exclusively be based outside of the area.

The RHA plans to respond during the consultation periods expected over the coming months.

Zero-emission trucks: when are they coming? 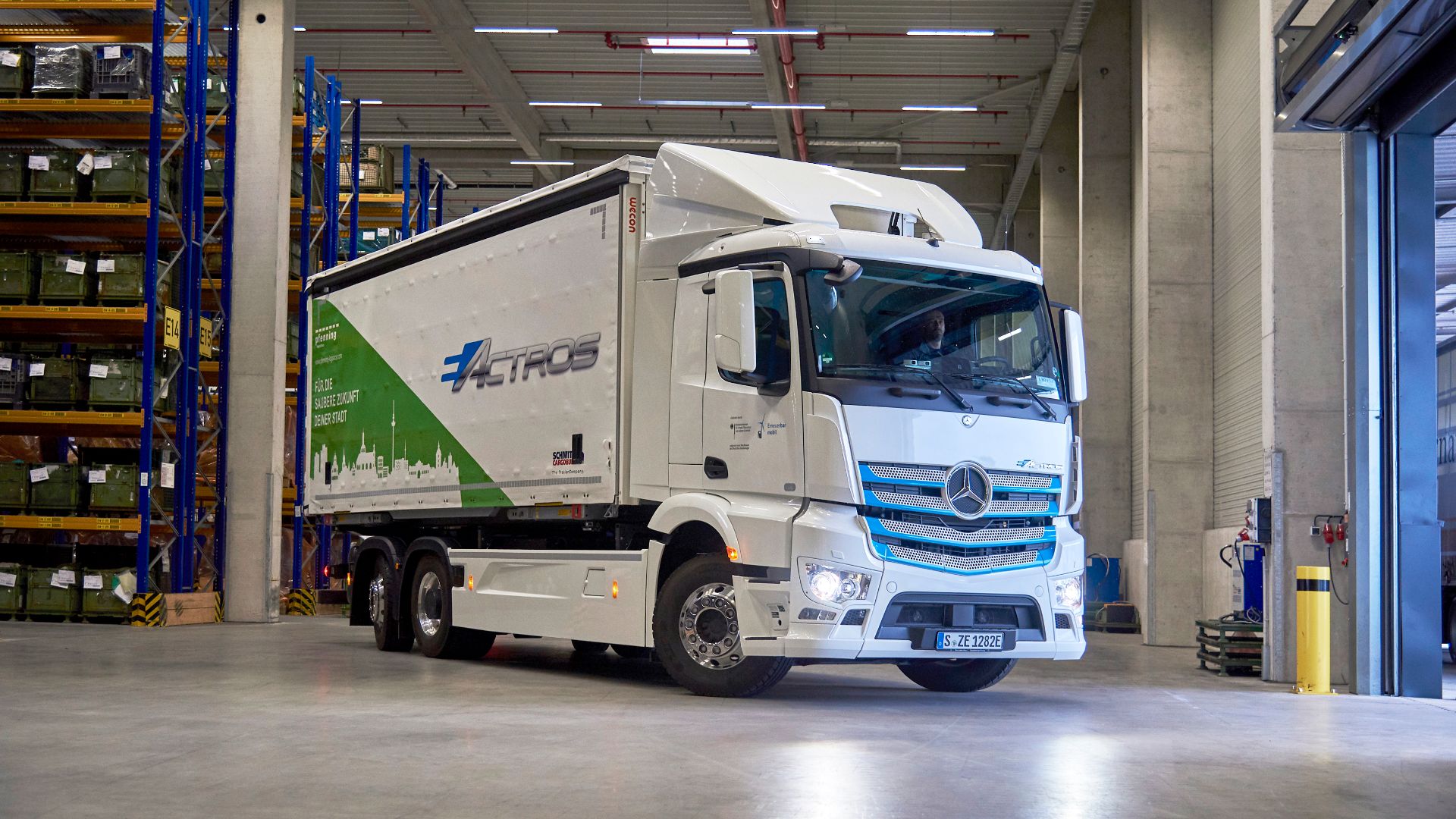 At the moment, Mercedes-Benz and Tesla are working on electric-powered trucks. The E-Actros is still in the test phase, with the Mercedes trucks putting in miles with a selection of companies.

The Tesla Semi – not confirmed to be UK-bound – is still testing in America, and isn’t expected to be on the market for another two years.