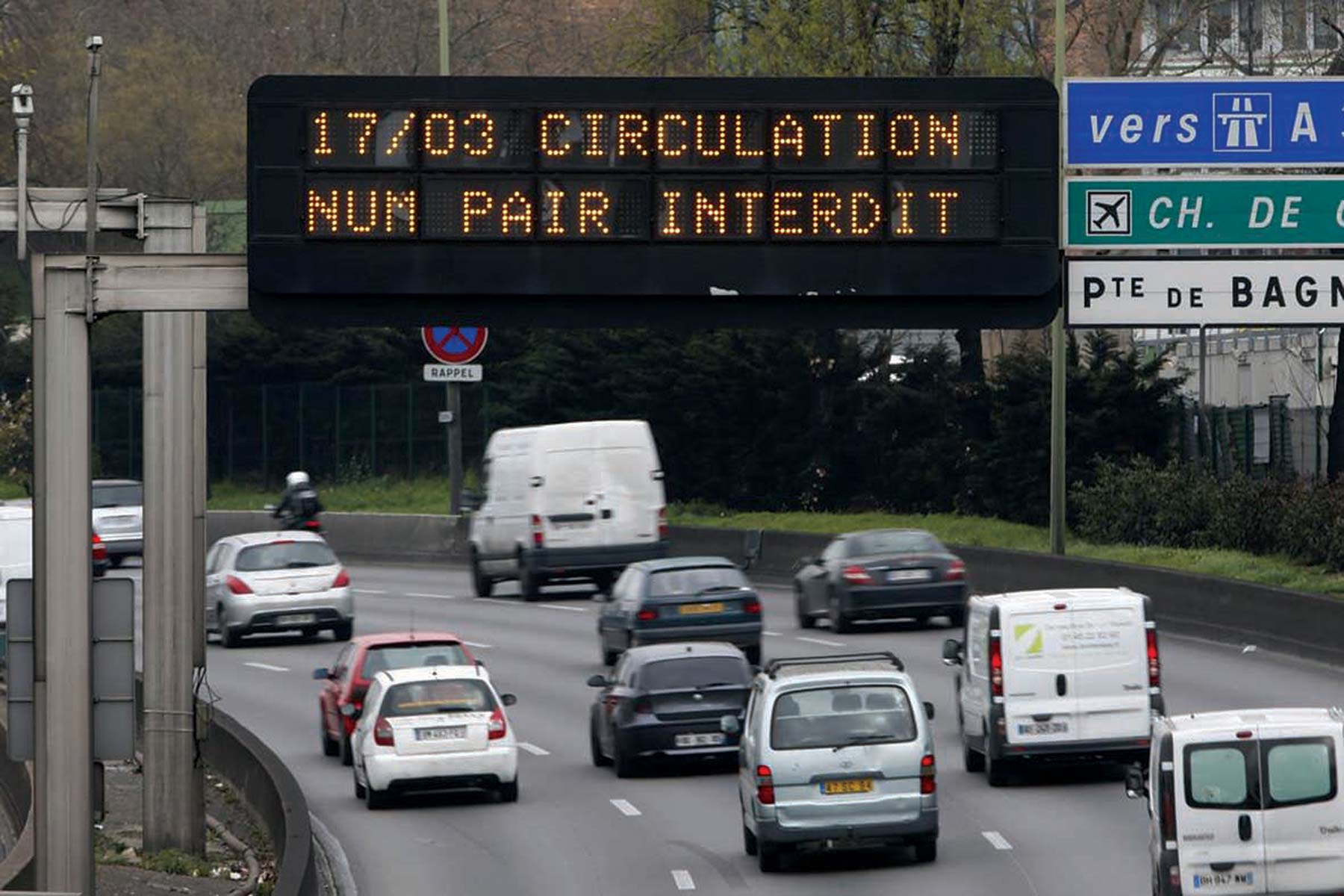 Motorists travelling to France for the Bank Holiday weekend are being warned NOT to stock up in the UK on fuel in cans before they travel – because not only is it dangerous, it’s also illegal.

The RAC is warning drivers that French authorities only permit motorists to bring 10 litres of additional fuel into the country. “That is only enough to drive around 70 to 100 miles,” says the RAC’s Simon Williams, “and therefore may not be that helpful for holidaymakers who are driving long distances.”

Not only that, ferry operators such as P&O do not permit the carrying of any additional fuel in cans. Others only allow a maximum of 5 litres.

The RAC adds that it’s not a good idea to carry petrol or diesel for prolonged periods anyway – and it’s certainly not sensible to store it up if your car’s in a confined space such as a ferry or train.

Williams said the French government insists it’s committed to swiftly resolving the fuel issue – but “though fuel stations do have supplies of petrol and diesel, motorists should expect delays and rationing in the next few days”.

Latest reports are that filling stations are using France’s strategic oil stocks, reserves last used in 2010, as the dispute with the CGT union drags on. Striking workers are preventing fuel tankers from loading and unloading.

Are you travelling to France this Bank Holiday weekend? Let us know how you get on