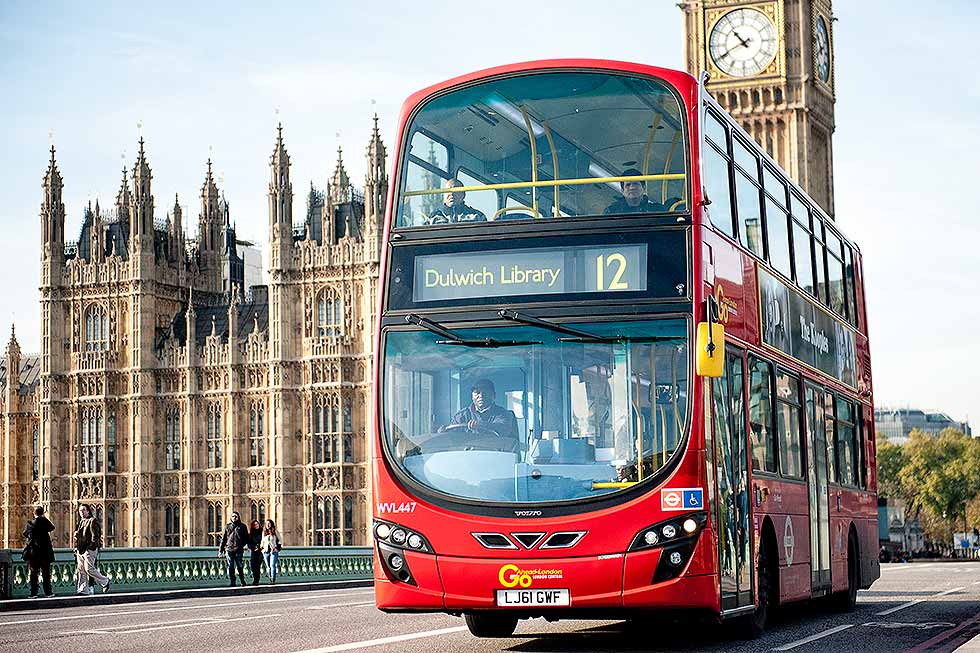 Over six million Londoners will be affected by a 24-hour bus strike that began at 0400h on Thursday 5 February.

Experts predicts up to 94 per cent of London bus routes could be disrupted by the strike, which has been called by the Unite union over pay parity between companies.

A previous London bus strike on 13th January caused over 1,000 miles of gridlock, with reports of two-hour traffic jams on the A12 in Essex.

Transport for London warned of “significant disruption” and said it would be deploying ‘Taxi Marshalls” to help passengers, operate additional Thames River Bus services and also redistribute ‘Boris Bikes’ to where they’re needed most.

Passengers with bus and tram season tickets will also today be able to use it on the Underground, DLR and London Overground rail services.

The Unite union said the strike was because of pay disparity that could see wages differ by between £17,000-£25,000 between bus companies. Around 27,000 bus workers are predicted to walk out.

Two further strikes are planned for the 13th and 16th Feburuary.

TfL called the strikes “totally unnecessary” in an open letter to the London Evening Standard.

Latest updates on the London bus strike are available via a special TfL Twitter alert, and via live bus status alerts on the TfL website.

Motorists are also being reminded that even though the bus strike is underway, bus lanes remain active and drivers will be fined if they use them…