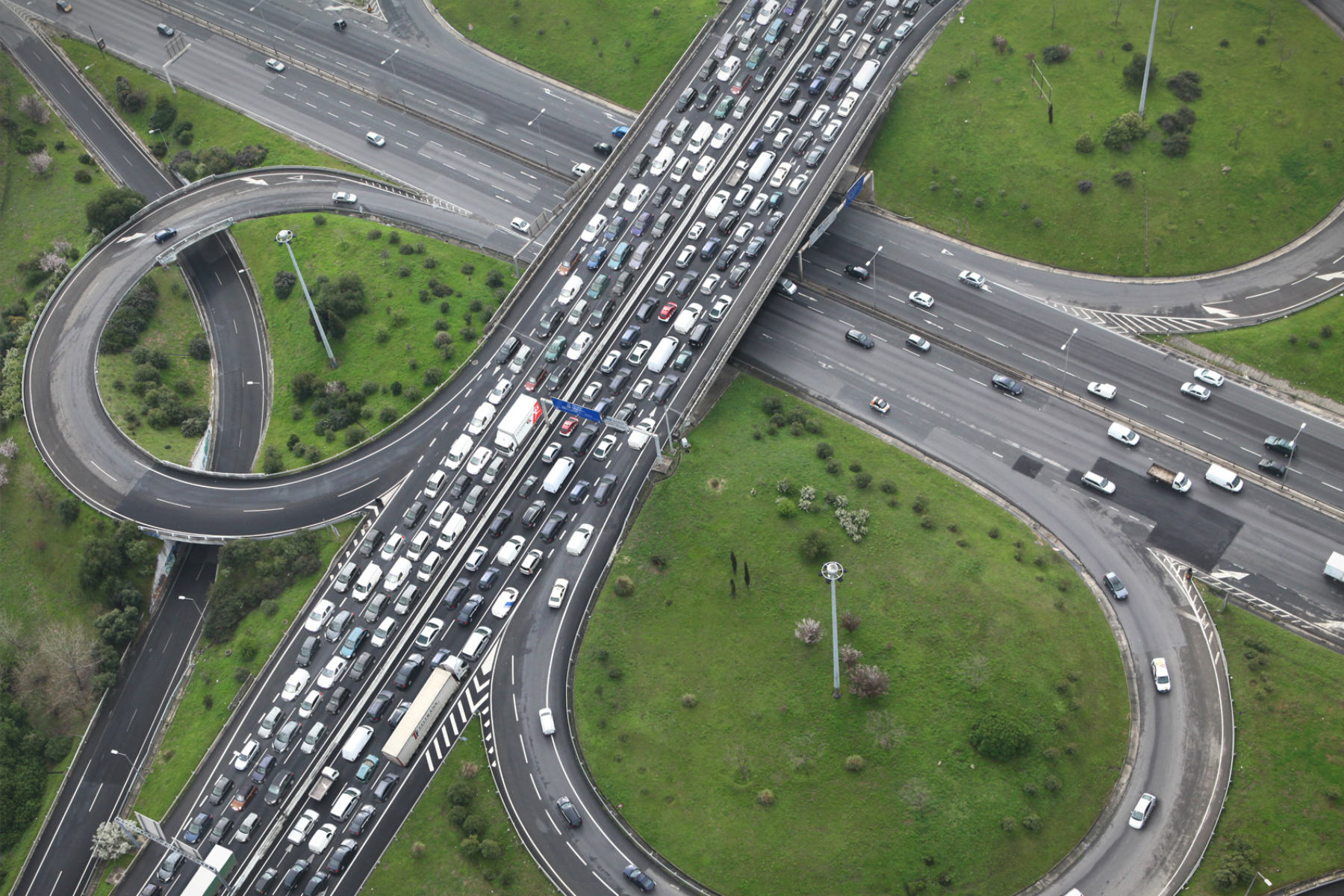 Motorbikes now cover more miles on UK roads than buses, according to figures released today by the Department for Transport.

The only road traffic that saw a reduction was bus travel – which dropped by 4.6% to 2.7 billion miles. Although motorbike travel remained the same, motorbikes now cover more miles on UK roads than buses – at 2.8 billion in total.

With traffic expected to hit a further high in 2016, the RAC has said that our road network is not being developed enough to cope with the extra traffic.

RAC roads policy spokesman Nick Lyes said: “While traffic has only increased very slightly on the previous year it has taken us to record levels, but the longer term picture is more concerning with overall traffic since 1995 growing by 18.6% in stark contrast to the overall length of our roads which has only increased by 2.4%.

“Having a road network that is fit for purpose, in terms of being able to cope with increased traffic as well as being maintained to an acceptable level, is vital for a prosperous economy. There is little doubt that the Government’s Road Investment Strategy recognises the importance of this, but these figures show there is a lot of catching up that must be done.”