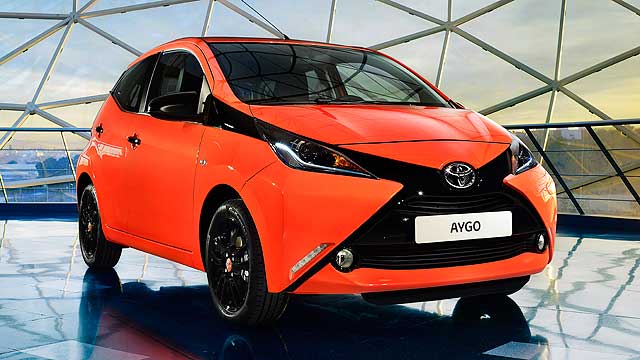 Despite this, Toyota actually fell three places in the rankings.

Even so, Automotive News adds that Toyota has been top automotive brand for seven out of the past 9 years: the exceptions were 2010 and 2012, the former due to the big recalls crisis.

“Its reputation certainly slipped during the recalls, but Toyota continues to recover massively from that,” Global BrandZ director Peter Walshe told the title.