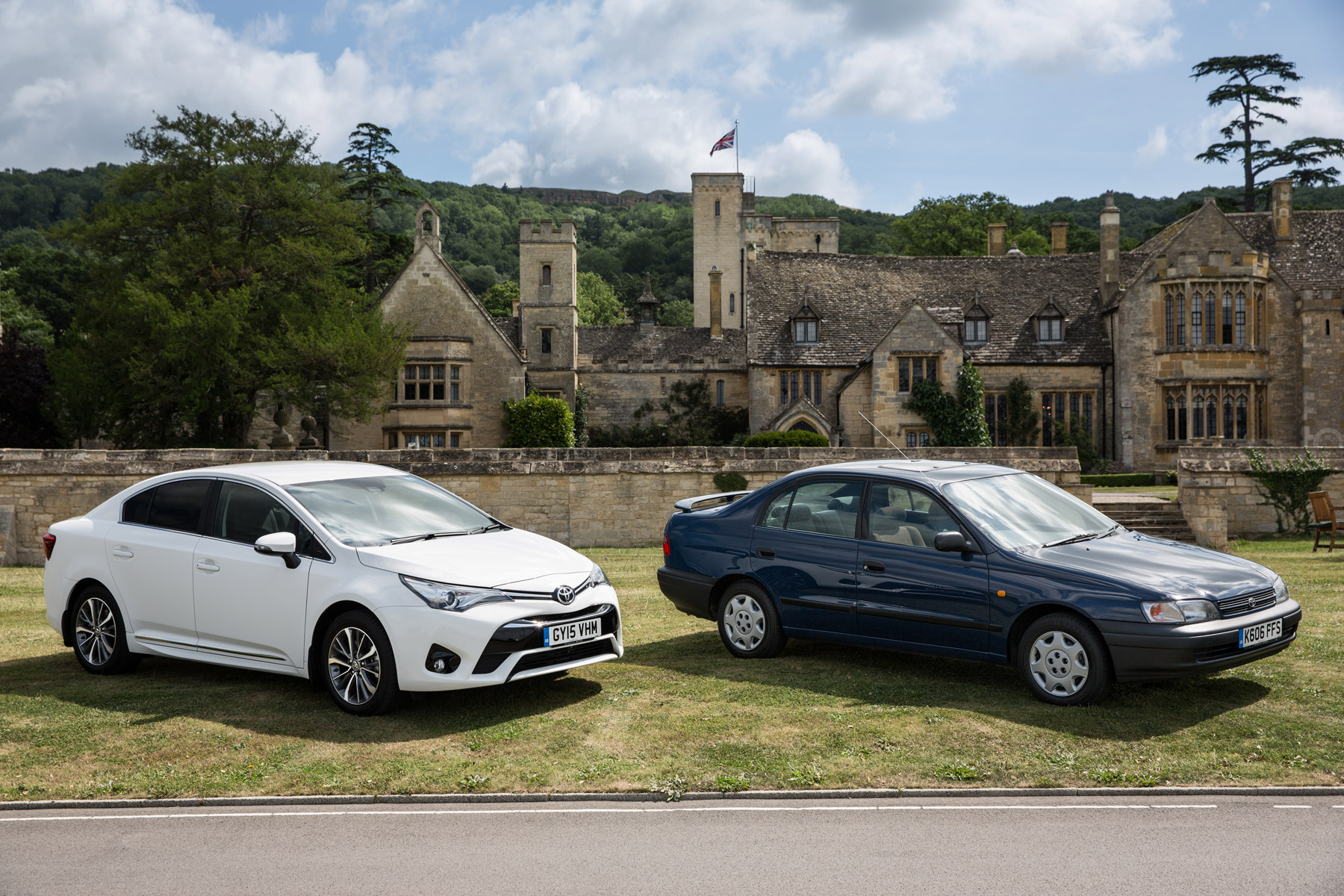 Toyota has said it is considering making a formal legal complaint over the use of its trademarks in election communication by the official Vote Leave campaign.

While the company says it “does not wish to enter the campaign,” it has previously stated that “we believe continued British membership of the EU is best for our operations and their long term competitiveness.”

In February, the firm issued a statement saying that it originally decided to open its plant in Burnaston, Derbyshire, because of the country’s open and free access to the European market.

While President and CEO of Toyota Motor Europe, Johan van Zyl, said he did not wish to influence the British public, he did say he was “concerned that leaving would create additional business challenges.”

Vote Leave has reported on its website that Toyota is backing the campaign to leave the EU – claiming chief executive Akio Toyoda has pledged to continue building cars in the UK if it left the EU.

Previously, Vauxhall boss Rory Harvey has voiced his support for the remain campaign.

“We have a position and that position is that we think that now, at the moment, we should stay in the EU.”

The news from Toyota comes after the chairman of JCB wrote to staff telling them he was supporting the Brexit bid.

In his letter, Lord Bamford said: “I voted to stay in the Common Market in 1975. I did not vote for a political union, I did not expect us to hand over sovereignty to the EU.

“I certainly did not expect unaccountable leaders in Brussels to govern over us.

“So do I wish to remain in an EU of diminishing economic importance as it moves towards ever closer union? Or do I want us to pull out of the EU, reclaim our sovereignty and regain control of how we trade with Europe and the world?”