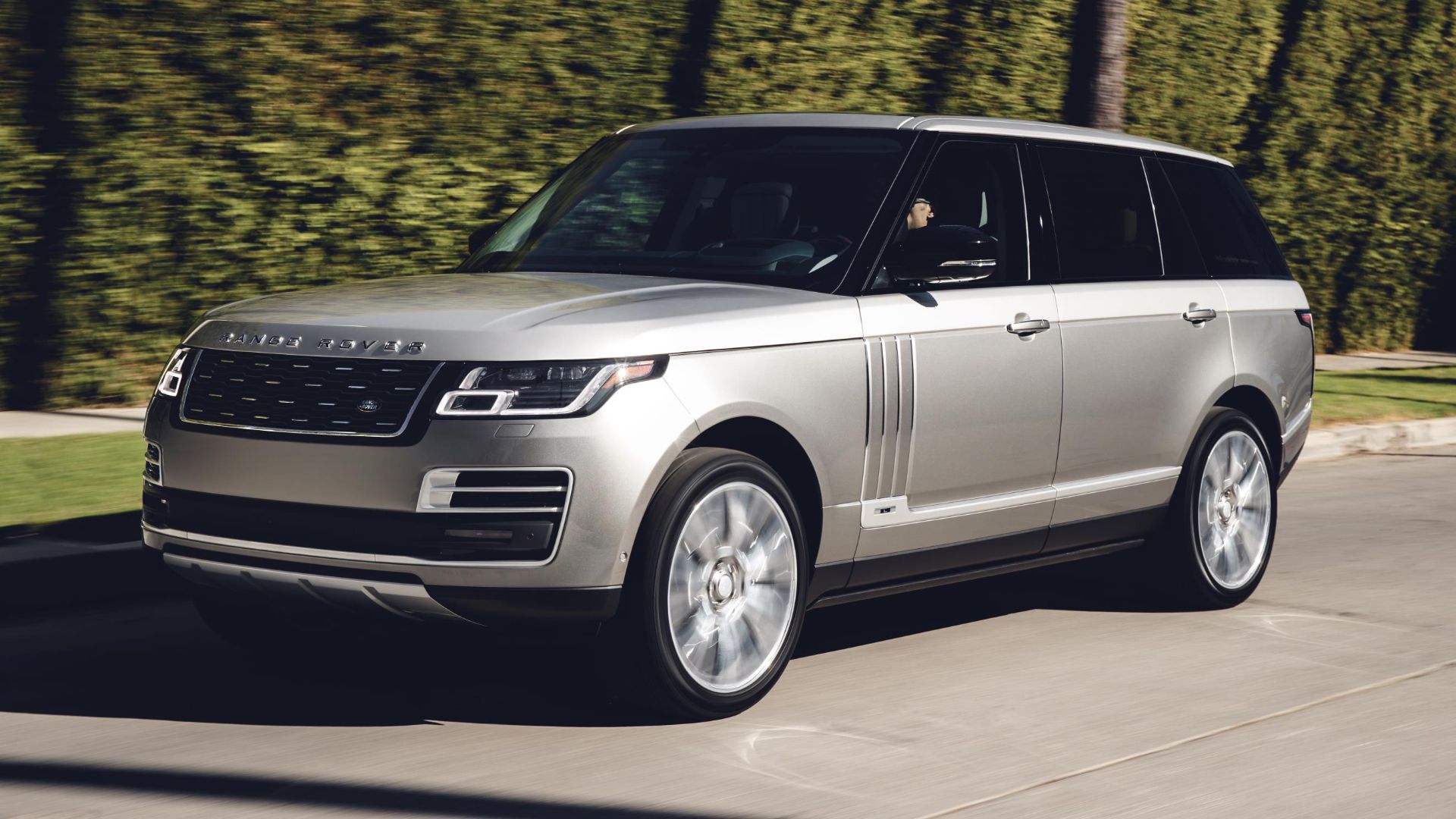 New data has revealed the extent of the keyless car theft problem in the UK. Last year, around 92 percent of cars recovered by a leading stolen vehicle recovery (SVR) company were taken without keys.

Tracker, the SVR company behind the data, noted that this was up from 2018’s figure of 88 percent. It’s also 26 percent up from four years ago, when the figure stood at 66 percent.

So what cars were the most prone to being stolen with keyless hacks? Tracker has provided a top ten.

The 10 most-stolen (and recovered) cars taken with keyless theft 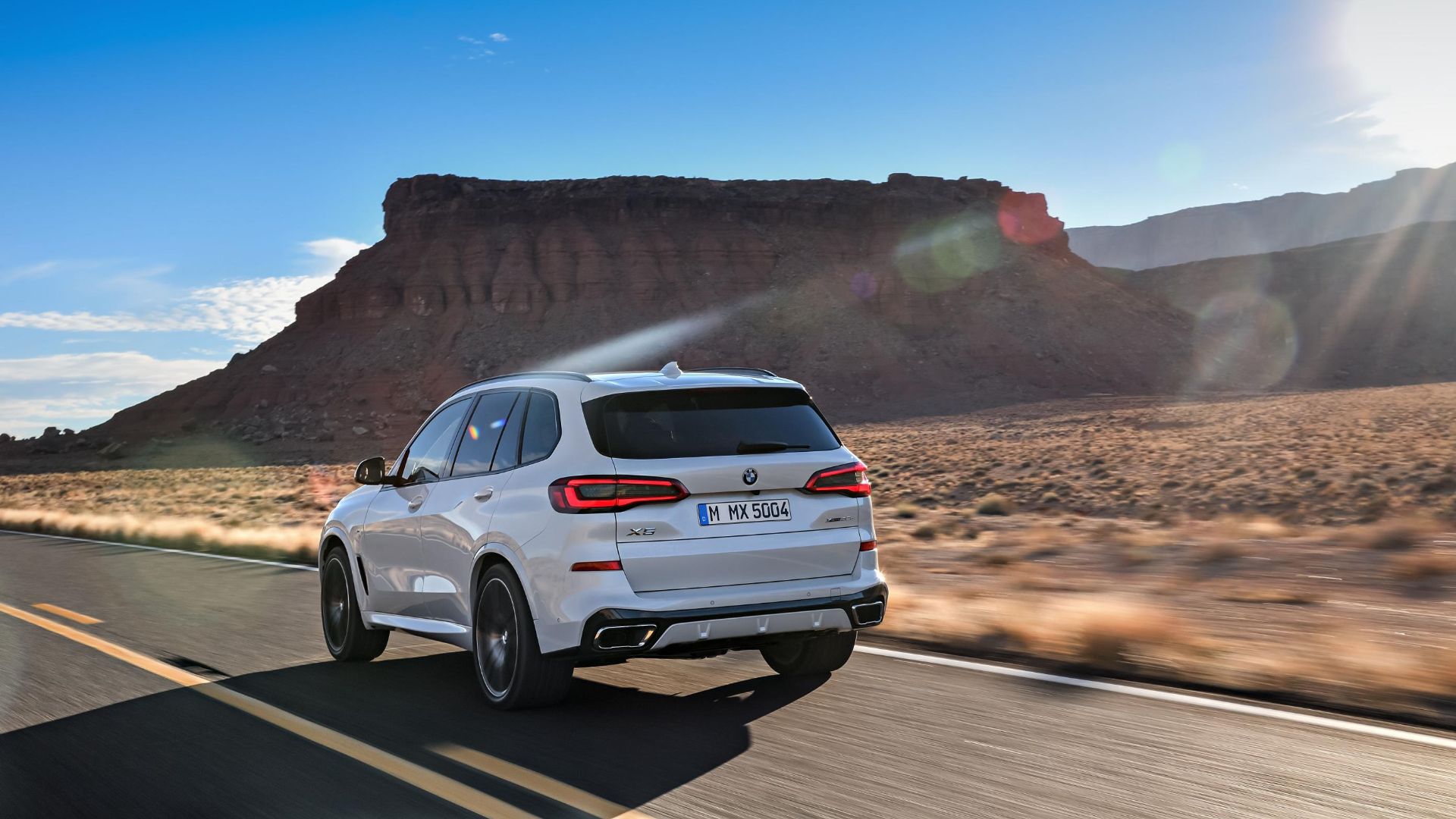 The most expensive vehicle Tracker helped to recover was a £150,000 Range Rover SV Autobiography – the flagship of the Range Rover lineup. The least expensive car stolen, then recovered, by a tracker, was a Volkswagen Polo, with a value of £575 (although that was unlikely to have been taken via keyless theft). Fifty-four thieves were detained in connection with the vehicles recovered last year. Even more interestingly, 67 other vehicles without a tracker were recovered in addition to those that were.

These premium vehicles are often stolen to order by organised criminals. According to Tracker, the cars are often shipped to Eastern Europe and North Africa. 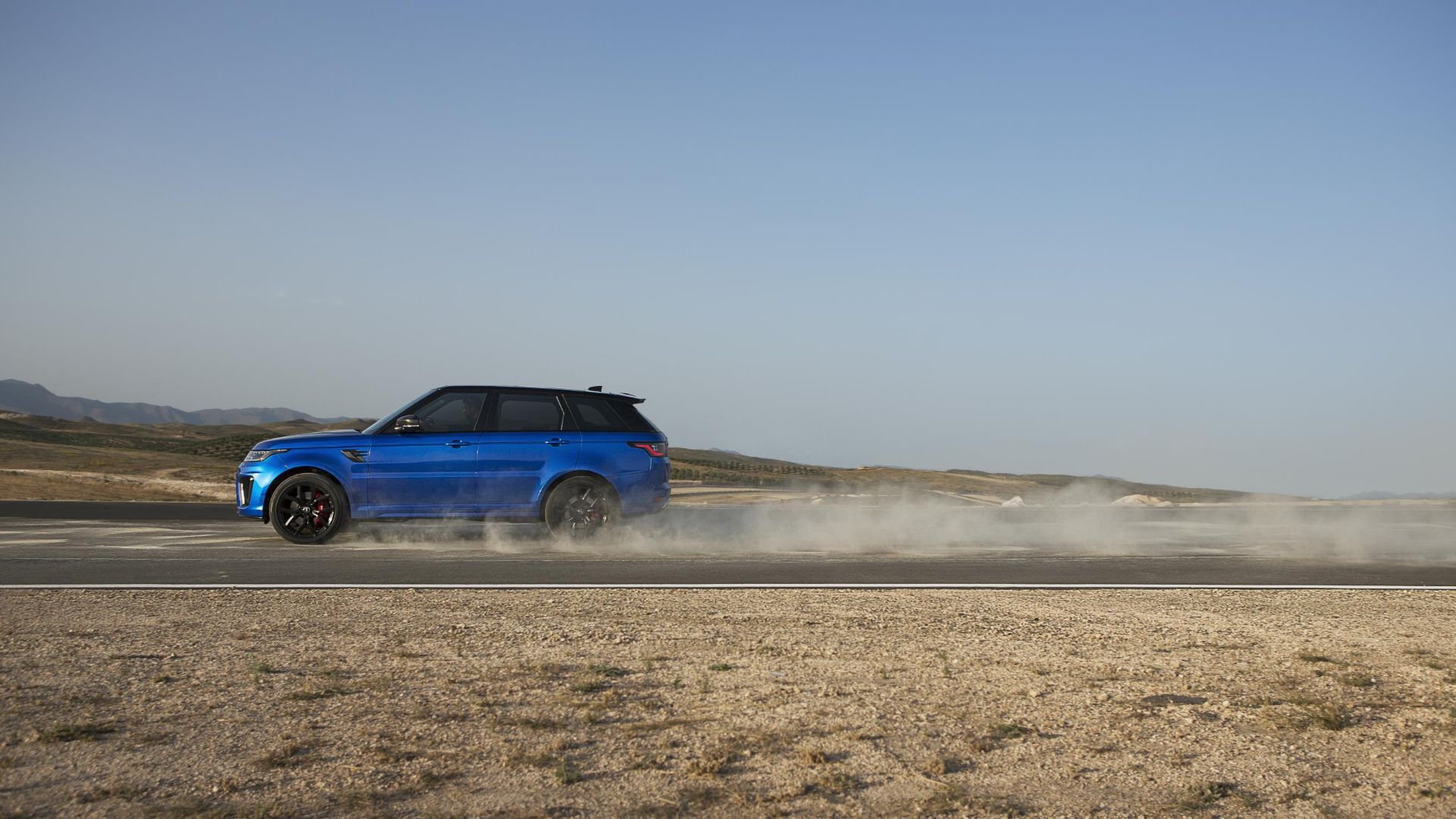 “Our data has revealed that keyless car theft continues to rise, with 9 out of 10 of the stolen cars we recovered in 2019 taken this way,” said Clive Wain, head of police liaison for Tracker.

“Thieves exploit keyless technology by using sophisticated equipment, which can hijack the car key’s signal from inside an owner’s home and remotely fool the system into unlocking the doors and start the engine. This is commonly known as a relay attack.

“To help prevent car owners falling victim to keyless car theft, traditional visual deterrents, such as crook locks and wheel clamps can help deter thieves and are a good investment to make.  However, in the event of a car being stolen, vehicle tracking technology will not only help police close the net on thieves but see a stolen vehicle returned to its rightful owner.”