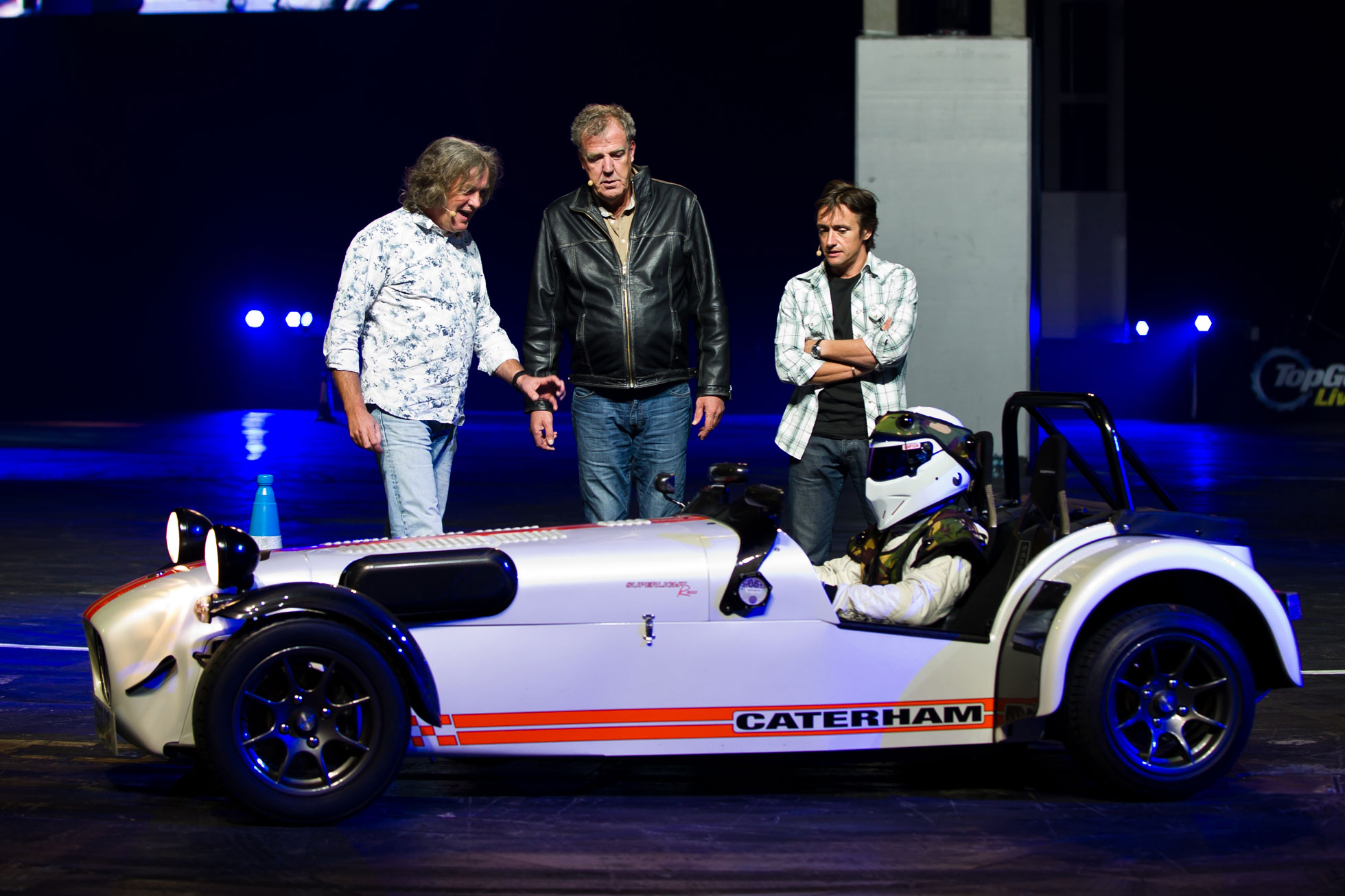 The 2015 Top Gear Live world tour will continue – but all BBC branding will be dropped, following the fracas which resulted in Jeremy Clarkson being dropped from the show.

It comes after shows in Norway were postponed following Clarkson’s suspension.

A spokesman said: “So as not to disappoint the thousands of people around the world who have already purchased tickets, BBC Worldwide has agreed with our joint venture partner Brand Events that the remainder of the tour can continue.

“These events will not, however, feature any BBC Top Gear branding or content. We believe this is a sensible approach in the circumstances.”

The 2015 world tour, which has already started, will be renamed Clarkson, Hammond and May live. The final show will take place in November at the O2 Arena in London.