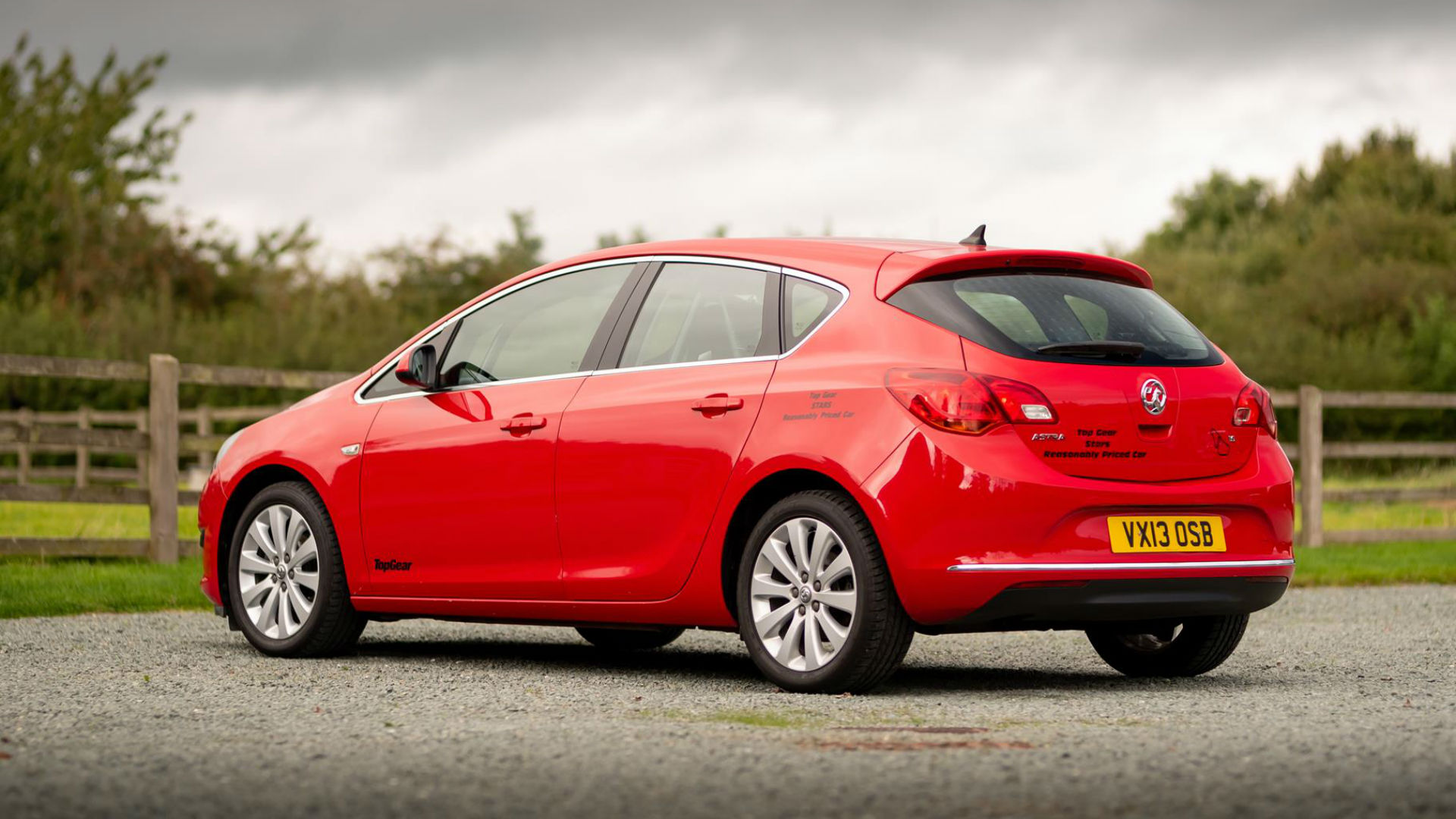 One of Top Gear’s ‘reasonably-priced’ cars is going up for sale, and you could get your hands on it – potentially for a reasonable price.

The 2013 Vauxhall Astra Tech Line was in service on the TV show between 2013 and 2015. Famous faces to have wrangled it around the famous Dunsfold circuit include Margot Robbie, Will Smith, Benedict Cumberbatch, Hugh Jackman and Kiefer Sutherland. 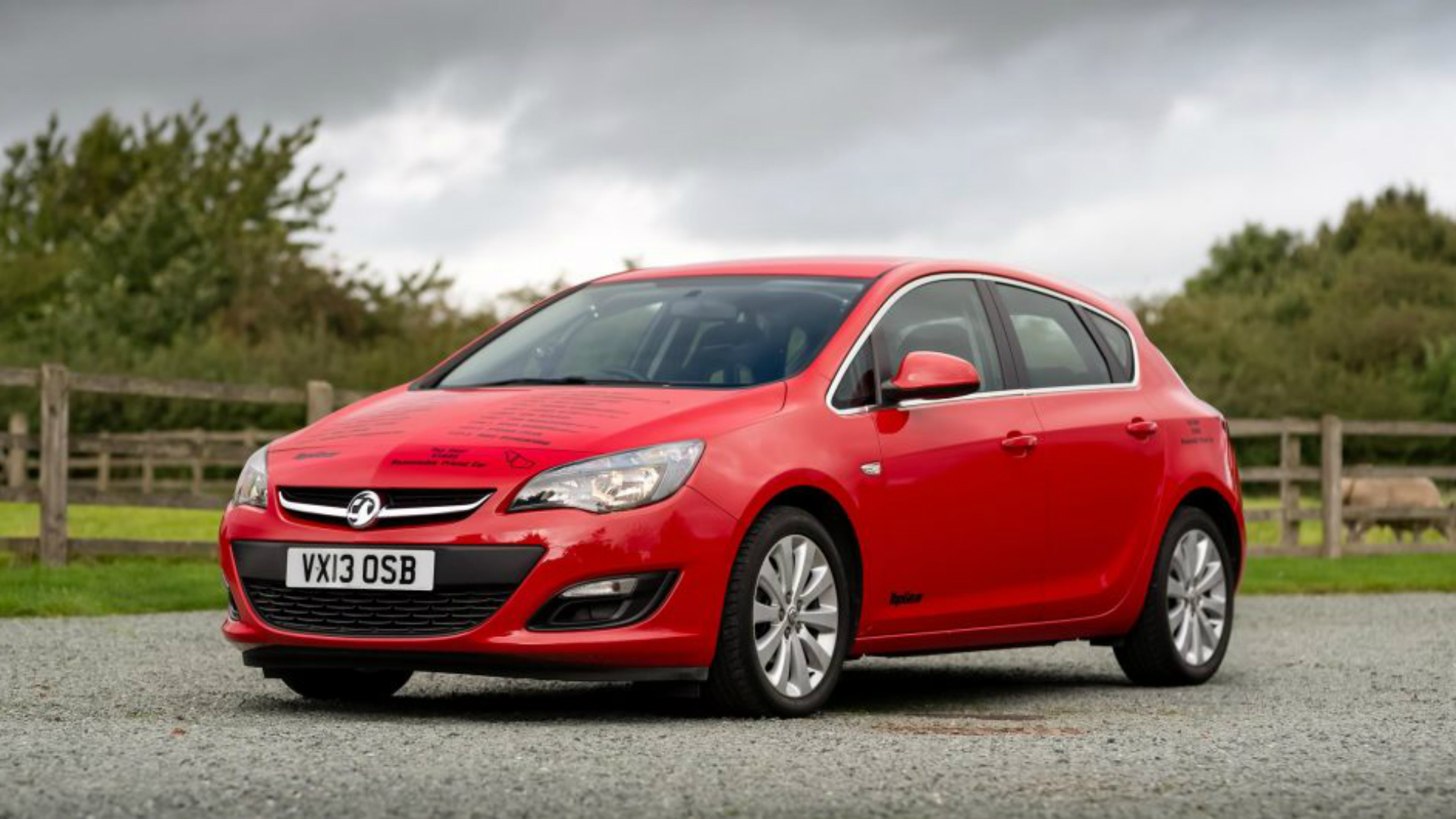 The full list of celebrities who tried their hand at a quick lap is displayed on the Astra’s bonnet, and the car comes equipped as it was for track-duty.

Needless to say, the bucket seats and full rollcage aren’t options offered at Vauxhall dealers. Both were additions made for the safety of the celebrities as they tried for Top Gear glory. 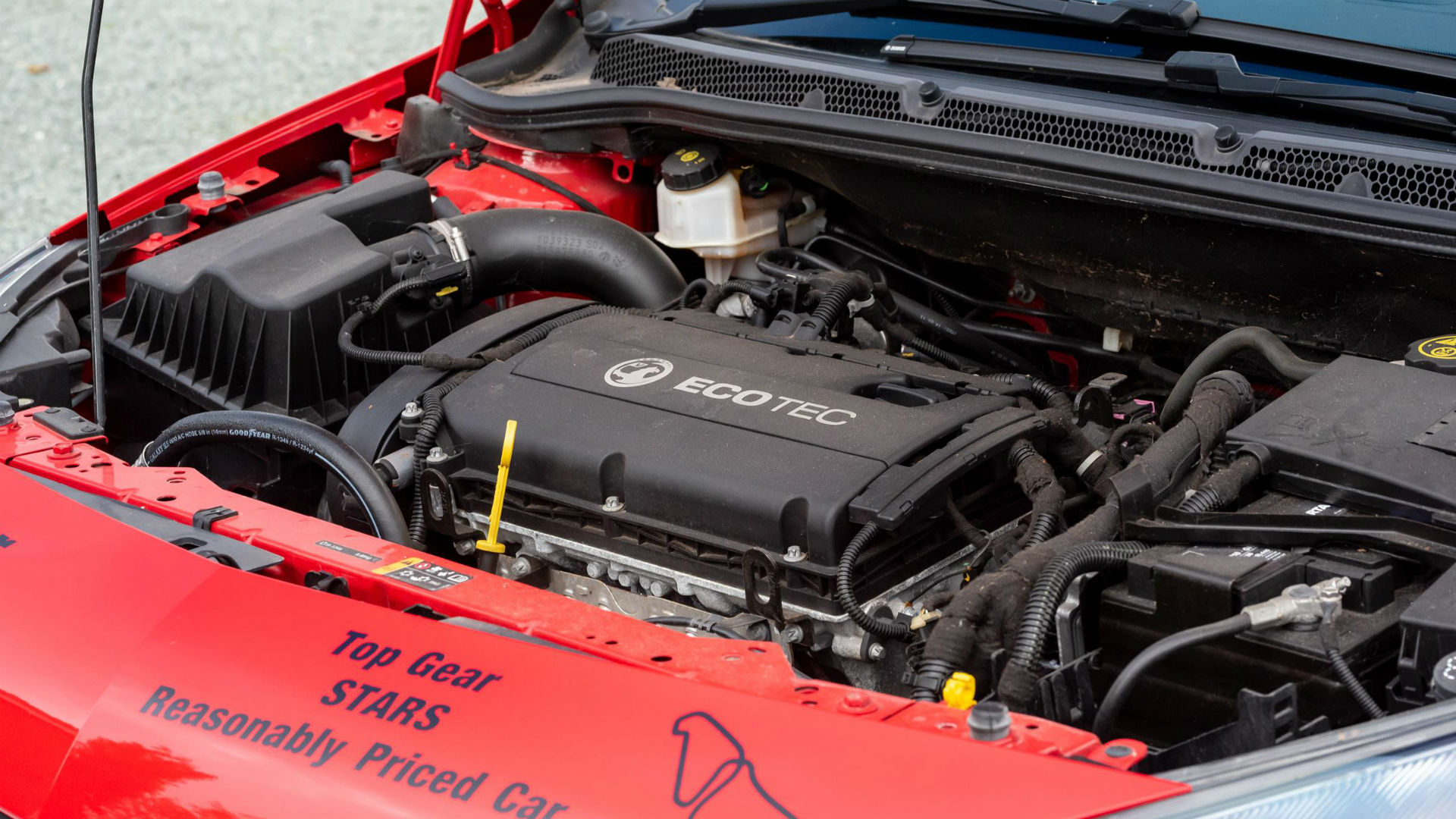 As for condition? It’s definitely had a hard life. It will have been looked after, though – despite all of Clarkson’s jokes about ‘the unique way the BBC is funded’.

If not a museum piece, it could be the perfect buy for a track-day novice wanting something basic to learn the ropes, and a great conversation-piece in the pit lane.

The auction via Collecting Cars isn’t online yet, but is ‘coming soon’ according to the company’s website.

The Astra isn’t the only bit of classic Top Gear fodder for sale either. Jeremy Clarkson’s specially-prepared rallycross BMW from Series 18 will be joining it.