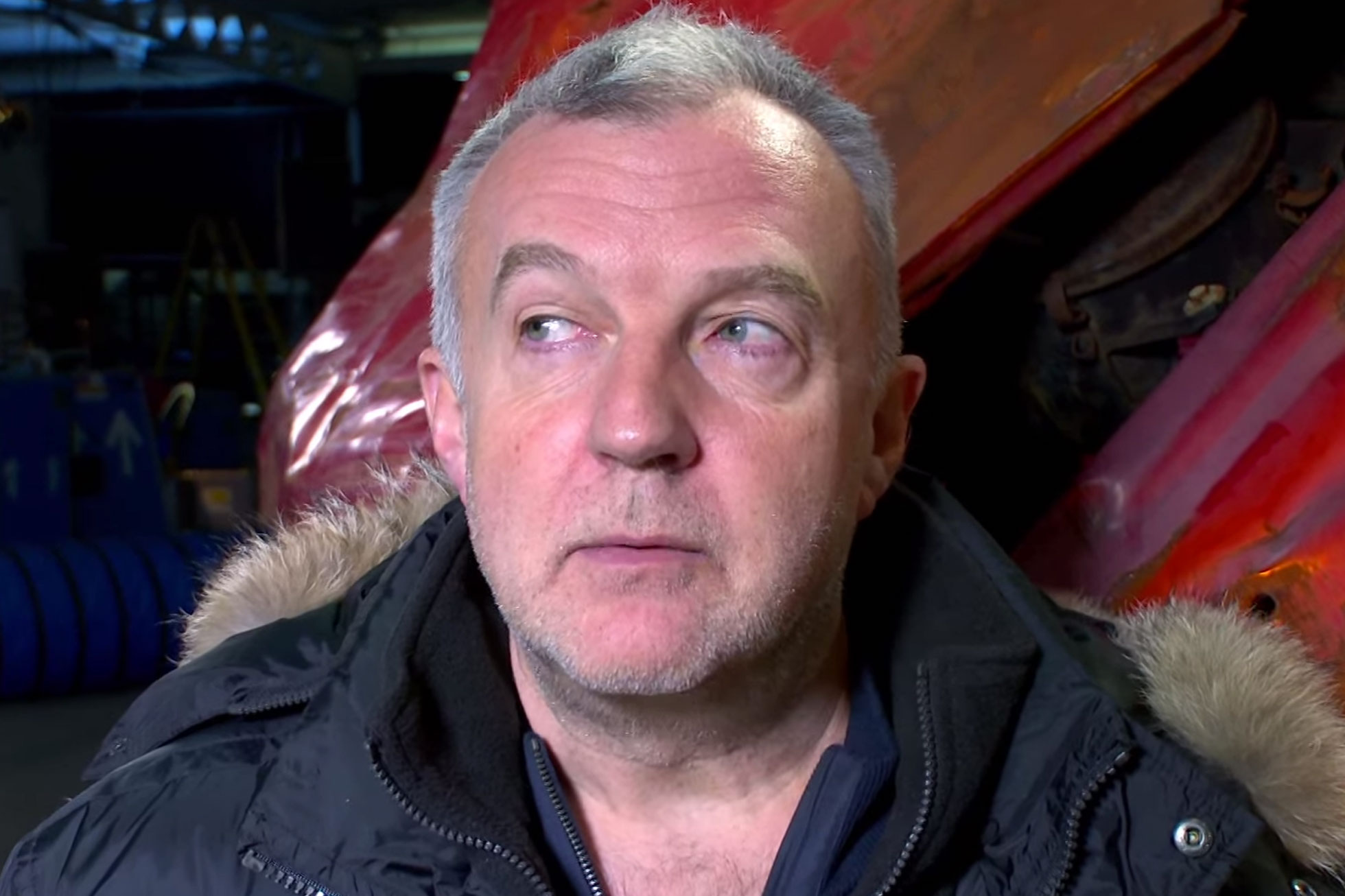 Top Gear’s executive producer Andy Wilman has said that he has not handed in his notice, despite reports suggesting the contrary.

Many took the leaked email that Wilman sent to 113 people as a hint that he was leaving the show – but he has now said that it was simply a “note of thanks” following the fracas that led to Jeremy Clarkson’s contract not being renewed.

Wilman said: “The email I wrote yesterday was not a resignation statement, and nor was it meant for public consumption.

“It was a private note of thanks to 113 people who have worked on the show over the years, but clearly one of those 113 is a bit of a tit, because they shared it with a website.

“I don’t get this modern obsession with sharing, linking, forwarding, re-tweeting; whatever happened to a private moment?

“And if I were to resign, I wouldn’t do it publicly, I’d do it old school by handing in my, er, notice, to someone upstairs in HR.

“I work behind the camera and I wouldn’t presume for one moment to think people are interested in what I do. Now, everyone back to work.”

Here is the original email in full:

Well, at least we left ‘em wanting more. And that alone, when you think about it, is quite an achievement for a show that started 13 years ago. I know none of us wanted it to end this way, but for a moment I’d like us to look back and think about just what an incredible thing you all had a hand in creating. When Jane Root gave us the green light in 2002, the brief was to reinvigorate a car show and get an audience of three million. What you all ended up making was one of the most iconic programmes in TV history, a show about cars that went global, won countless awards, was devoured by non car fans and ended up in the Guinness Book of Records.

We had a lot of laughs, we had a lot of tiffs. We went to amazing places and we went to some shitholes. We nearly killed a presenter, we had to run for the border. We started off with whoever we could get in the Reasonably Priced Car, and ended up with Tom Cruise. Throughout all this we made television that was beautiful to look at and beautiful to listen to. The work ethic never slipped, the desire for everyone in this dysfunctional family to do right by the show never faltered. Jeremy, Richard and James, as the visible tip of the iceberg, got most of the attention and praise, but you all in your own fields had such an immense hand in weaving this unforgettable tapestry. I would love to single out everybody by name to thank them for what they did, but it’s impossible and I’d forget someone I shouldn’t have and that would be crap, so I’ll just say Jim, I’m sorry we never got a bear to drive an automatic.

For those of you who still rely on it for work, don’t worry, because the BBC will make sure the show continues. Our stint as guardians of Top Gear was a good one, but we were only part of the show’s history, not the whole of it. Those two words are bigger than us.

Anyway, when you’re feeling low in your working day at any point, look around at some of the crap on TV, then have a think about Top Gear, 2002- 2015, and say to yourself: “I made that.”

A big, big, big thank you, which will never be enough.