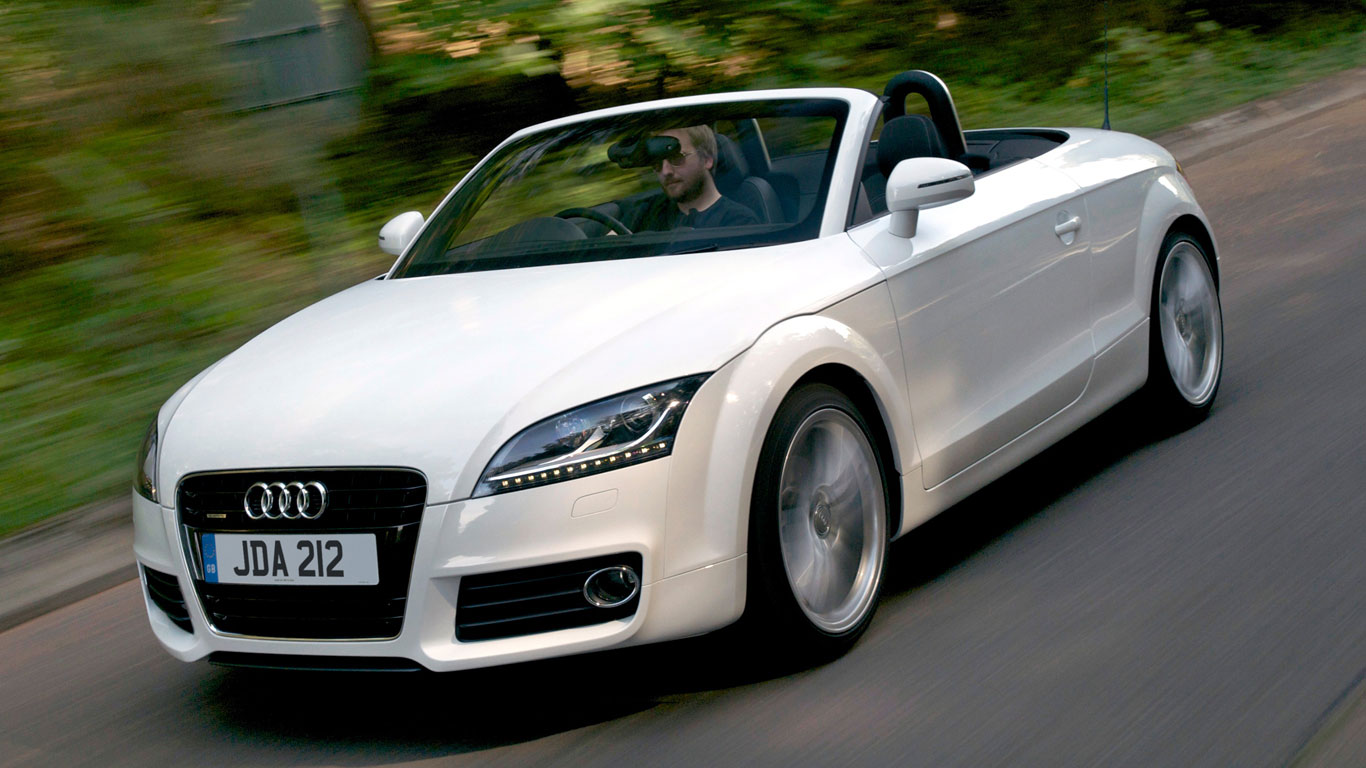 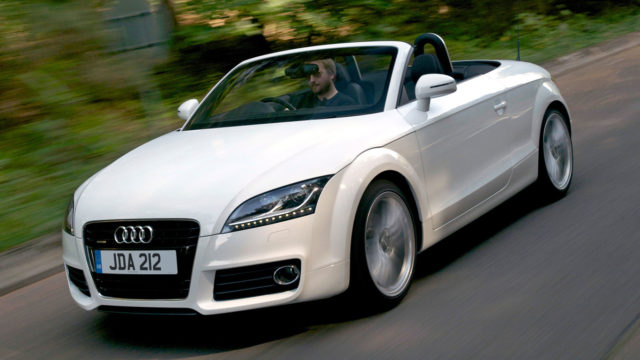 Looking to buy a convertible to enjoy the hot weather this summer? While you might associate roof-down motoring with an old Italian sports car stranded on the side of the M25, topless cars don’t have to be a liability. Warranty company Warranty Direct has analysed its 50,000 policies to reveal which convertibles are least likely to leave you stranded this summer.

The study concentrates on cars aged between three and eight years old. Warranty Direct gives each car a Reliability Index: a figure based on a number of factors, from the amount of times a certain model breaks down to the average cost of repair. The lower the figure, the better it is. 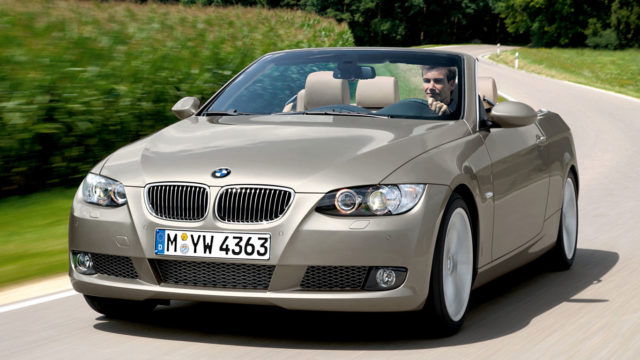 So, onto the most reliable convertibles. In 10th place is the BMW 3 Series. While the soft-top BMW is fairly reliable, its heavy repair prices knock its Reliability Index – with the maximum repair cost paid out by the warranty company nudging £6,000.

The survey picks out the E93 3 Series Cabriolet, produced from 2007 to 2013. When new, it was quite advanced, thanks to its retractable hardtop. You can pick up a leggy example from around £6,000 in the classifieds. 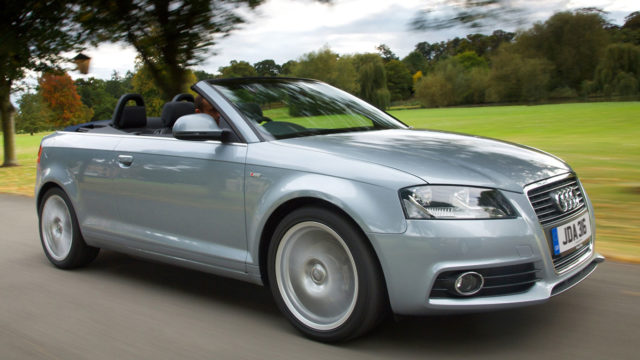 The Audi A3 Cabriolet makes for an affordable and practical soft-top on the used market. Its Reliability Index is a relatively low 145 – although the maximum paid out by Warranty Direct was an eye-watering £4,373.

Launched in 2008, the earliest A3 Cabriolets are now eight years old – meaning you should buy carefully if reliability is a concern. If you buy wisely, there’s no reason why a tidy example from a private seller for around £7,000 shouldn’t provide lots of pain-free miles. 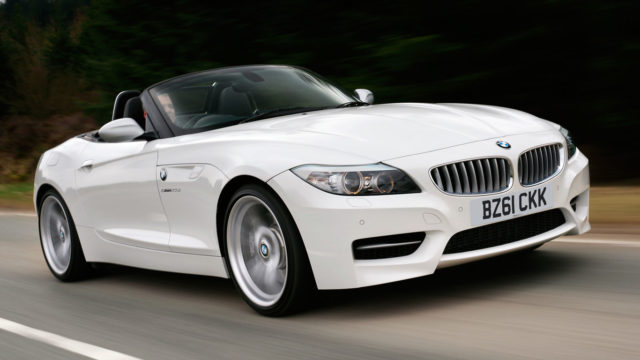 A two-seat, rear-wheel-drive roadster with a BMW badge… what’s not to like, as long as you’re not wanting to transport the family? The maximum Warranty Direct’s paid out for a 2009-16 Z4 is a relatively reassuring £2,152.40. It scores 136 on the Reliability Index. 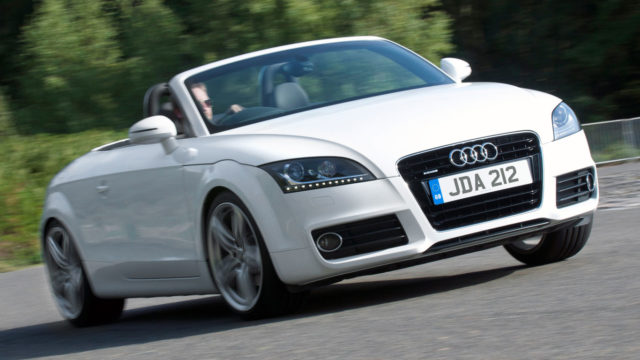 The 2006-14 Audi TT Roadster isn’t the most entertaining car to drive, but it looks good and has a pleasant interior. It scores 132 on Warranty Direct’s Reliability Index.

The TT’s desirable image means they hold their money well. You’ll be looking at £7,000 for a high-mileage example from 2007. 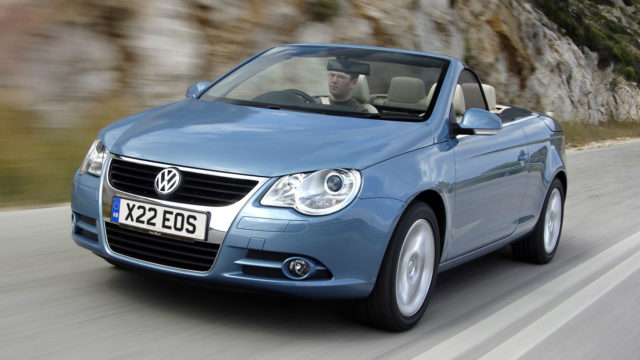 VW insisted the Eos was more than just a Golf cabriolet with a fancy folding hard-top when it was launched in 2006. It’s bigger than a Golf, but much of its extra space is taken up by the roof.

The Eos scores 126 in Warranty Direct’s Reliability Index. Alarmingly, the firm paid out £5864.46 for repairs to one example. 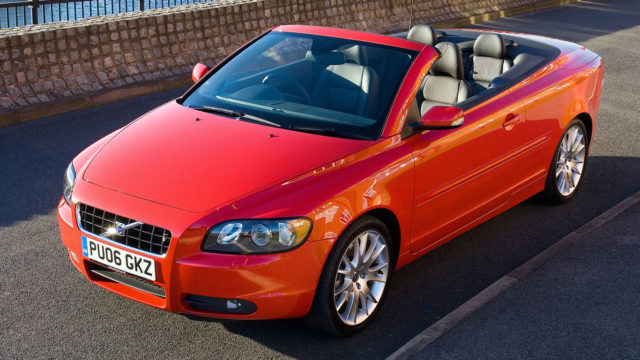 The Volvo C70 isn’t a car for enthusiastic drivers. But for sunny days out with friends and family, it could make for an excellent used buy. Warranty Direct names it the fifth most reliable used convertible.

The second-generation Volvo C70 was launched in 2006, and you can pick one up for less than £3,000. Now that strikes us as an excellent summer choice. 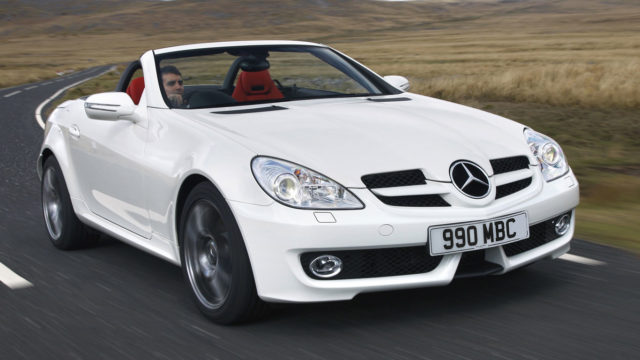 Stick a private plate on a second-generation Mercedes-Benz SLK, launched in 2004, and no one would believe it’s a 12-year-old design. It’s not often buying a flashy sports car like this can be done with the head as well as the heart.

Warranty Direct’s Reliability Index gives the 2004 Mercedes-Benz SLK a score of 92. You can pick one up for less than £5,000 in the classifieds. 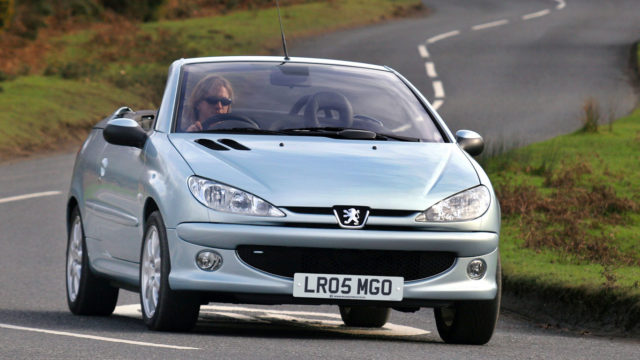 The Peugeot 206 CC isn’t as desirable as the Mercedes-Benz SLK, but that means it’s ideal for those wanting to enjoy the sun on a budget. You can buy one for less than £500 – and even the tidiest examples are only around £3,000.

We’re a little surprised to see the Peugeot 206 CC ranked so highly by Warranty Direct. It doesn’t enjoy the best of reputations for reliability, and the retractable roof in particular is known for being problematic. 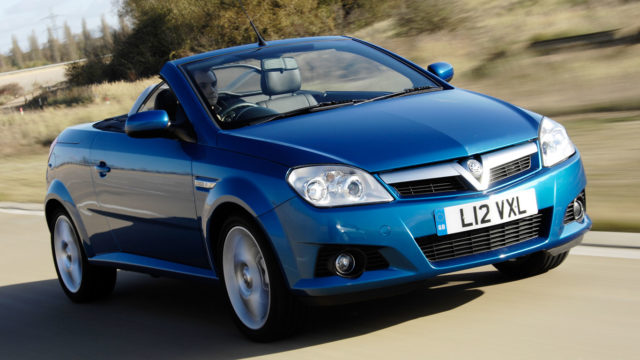 The stylish Vauxhall Tigra proves you don’t need deep pockets to run a convertible. The Corsa-esque interior is a bit disappointing, and the image won’t suit everyone – but the 1.8-litre petrol will be cheap to run.

With an impressive Reliability Index score of 36 and a maximum repair cost of less than £700, the Vauxhall Tigra is a car that should be easy to justify – especially with examples available for less than £1,000. 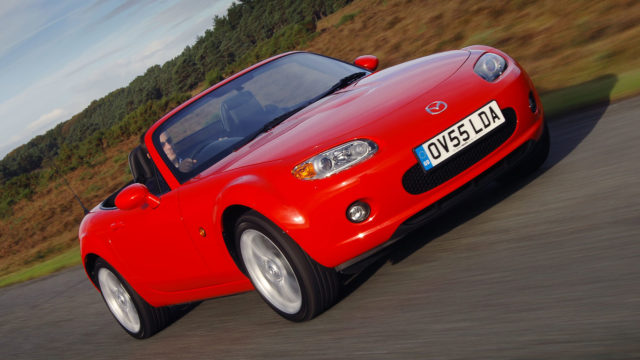 So we’re onto the car with the title of being the UK’s most reliable convertible – and it’s the ever-popular Mazda MX-5. Yes, people rave about this little car, and they’re everywhere, but for good reason.

Featured here is the third-generation model, launched in 2005, but any MX-5 should prove to be reliable. It scores just 16 in the Reliability Index (remember, the lower the better) and the most Warranty Direct has ever shelled out for repairs is a fraction over £500. Not only are MX-5s reliable, but they’re also brilliant to drive. 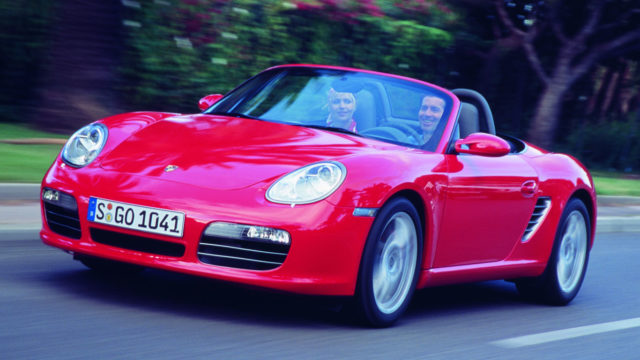 As a bonus, we thought we’d chuck in the least reliable convertible, according to Warranty Direct. And that’s the 2004 Porsche Boxster – with 42 in 100 suffering problems, costing an average of £731.01 to repair. It scores 310 on the Reliability Index. That Porsche badge comes at a price.