Britain is buying new cars again - MR looks at the top 10 hot deals that may be tempting them... 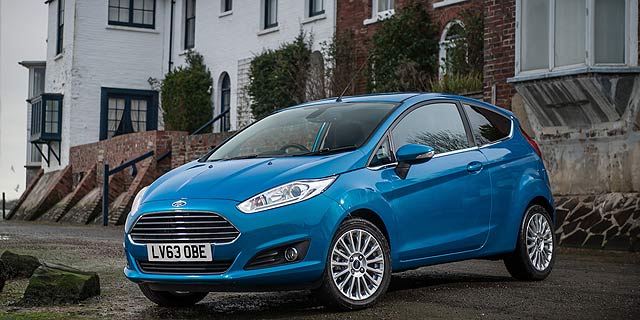 But what’s caused this rise? Is it a sign that Britain is recovering from the recession and splashing out on more new cars, or is it simply that dealers are pre-registering more cars in an attempt to hit targets?

One theory is that some great deals are tempting people into new motors… so to see what’s on offer, let’s take a look at some of the top offers available on the 10 most popular cars in the UK in 2013. 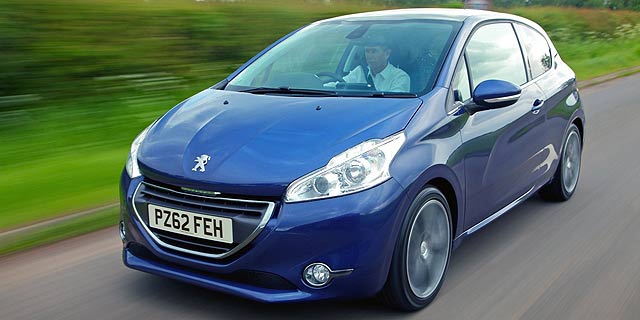 No doubt many Peugeot 208 buyers were swayed by the company’s Just Add Fuel finance offer. For 35 monthly payments of £159 plus a deposit of £2,246 and an optional final payment of £4,360 (if you want to keep the car), customers could drive away in a Peugeot 208 Access. Peugeot will even fork out the cost for three years tax and insurance… so all you need to do is add fuel. 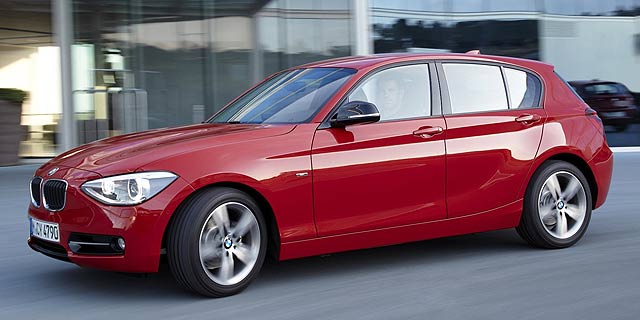 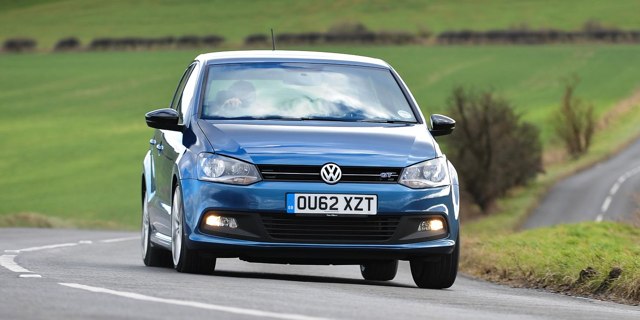 Volkswagen took its market share up 6% in 2013, selling 194,085 vehicles. Like BMW, it makes two entries in the top 10 – the first with its popular hatchback the Volkswagen Polo.

The new car deal – Volkswagen Polo for £135 a month

Volkswagen is pushing Polo buyers towards its finance deals, offering goodies such as free insurance, a £1,000 deposit contribution and three years/30,000 miles worth of servicing for £199. You can get all this for 35 monthly payments of £135 with a customer deposit of £2,529 and an optional final payment of £5,264. 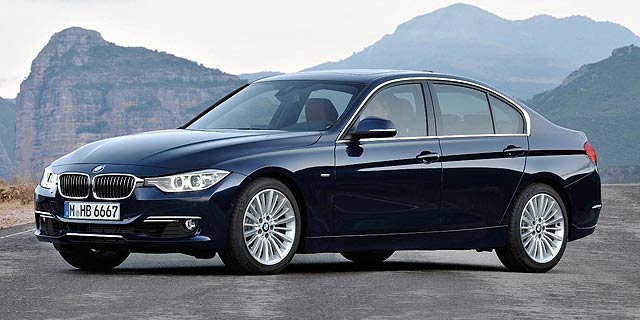 Here it is, BMW’s second and highest entry in the top 10. The 3 Series is popular with company car drivers and private buyers alike, and is available on similar finance terms to the 1 Series. 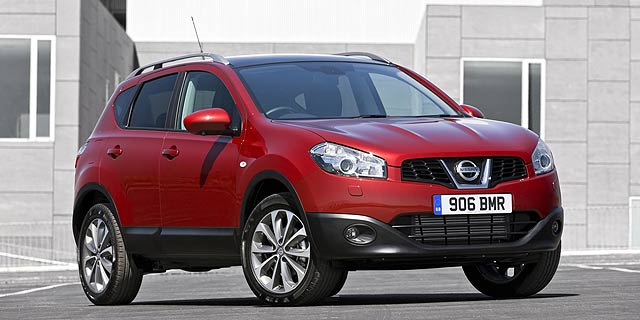 The Qashqai triggered the crossover boom and is now Nissan’s best-selling model, with over 50,000 sold last year. That’s particularly impressive saying a new model goes on sale this month.

The new car deal – Nissan Qashqai for £229 a month 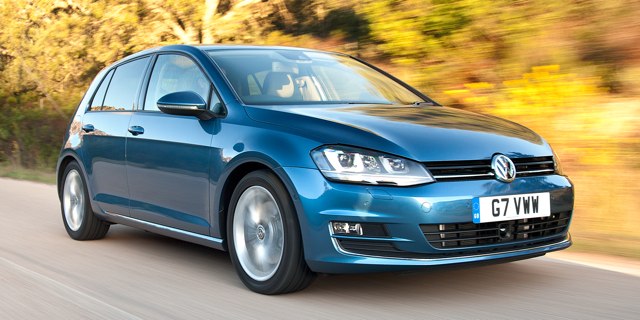 Ah, the Volkswagen Golf. It’s like a comfortable pair of slippers. It’s always been a top selling car, and the Mk7 is definitely ‘the one to beat’. This is Volkswagen’s highest entry in the top ten cars, and surprisingly the best seller of the consistently high performing Volkswagen group.

The new car deal – Volkswagen Golf for £199 a month 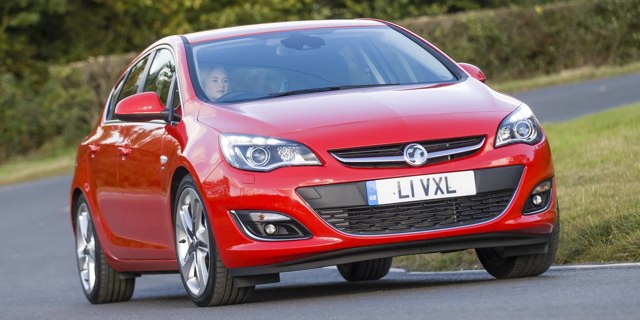 Age-old rivals Ford and Vauxhall fight it out for the top spot – with the Astra just missing the top three with 68,040 sales last year. Vauxhall sold over quarter of a million cars in 2013 – making it the second biggest selling car manufacturer in the UK.

The new car deal – Vauxhall Astra for £179 a month 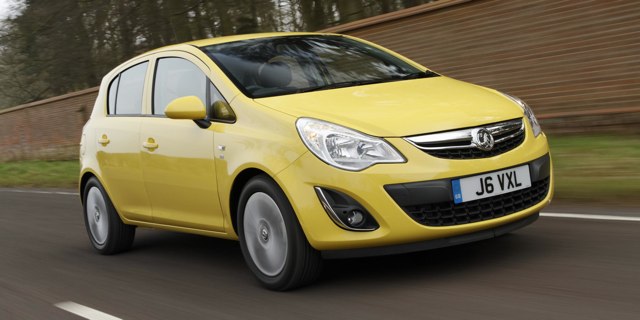 In third place is another Vauxhall – this time the company’s B-segment Corsa. It’s always been a favourite with everyone from driving schools to elderly drivers. Could the Corsa fight Ford for first or second place when a facelifted model arrives this year?

The new car deal – Vauxhall Corsa for £155 a month

If you’re happy with the current Corsa, you can buy one on a similar 0% finance agreement to the Astra. You can buy a Corsa Excite (with 16-inch alloys, Bluetooth and front fog lights) for a deposit of £2,685 plus £155 a month. And again, if you’re quick, you can bag £500 of free fuel. That’s got to be tempting for young drivers! 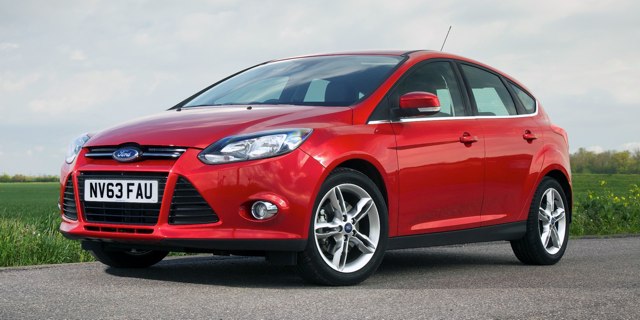 It’s hard to believe that when it was introduced in 1998 the Focus proved controversial due to its striking looks. Ford even sold the Escort alongside the Focus as it was worried no one would buy its new car.

Now they’re everywhere – but how do people buy them? Ford’s currently offering the Focus Navigator with the 1.0-litre Ecoboost engine for £209 a month on personal lease. That’s over three years, with an advanced payment of £4,389. For that, you also get metallic paint chucked in – as well as the Appearance Pack. 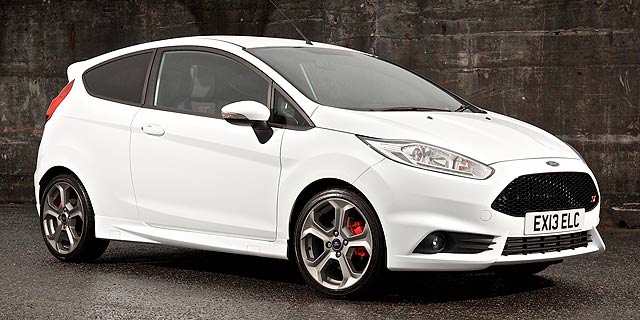 And the Fiesta – with sales of 121,929 – is leagues ahead, sales wise, every other car sold in the UK. When you consider the finance on a 1.25-litre 3-door Studio model, it’s no surprise. After paying a deposit of £1,467 and the first monthly payment of £129, you can drive a Fiesta for just £129 a month for two years (with a final payment of £5,424). That’s a ridiculously cheap way into Britain’s best selling car!

What does that sensor on my car windscreen do?