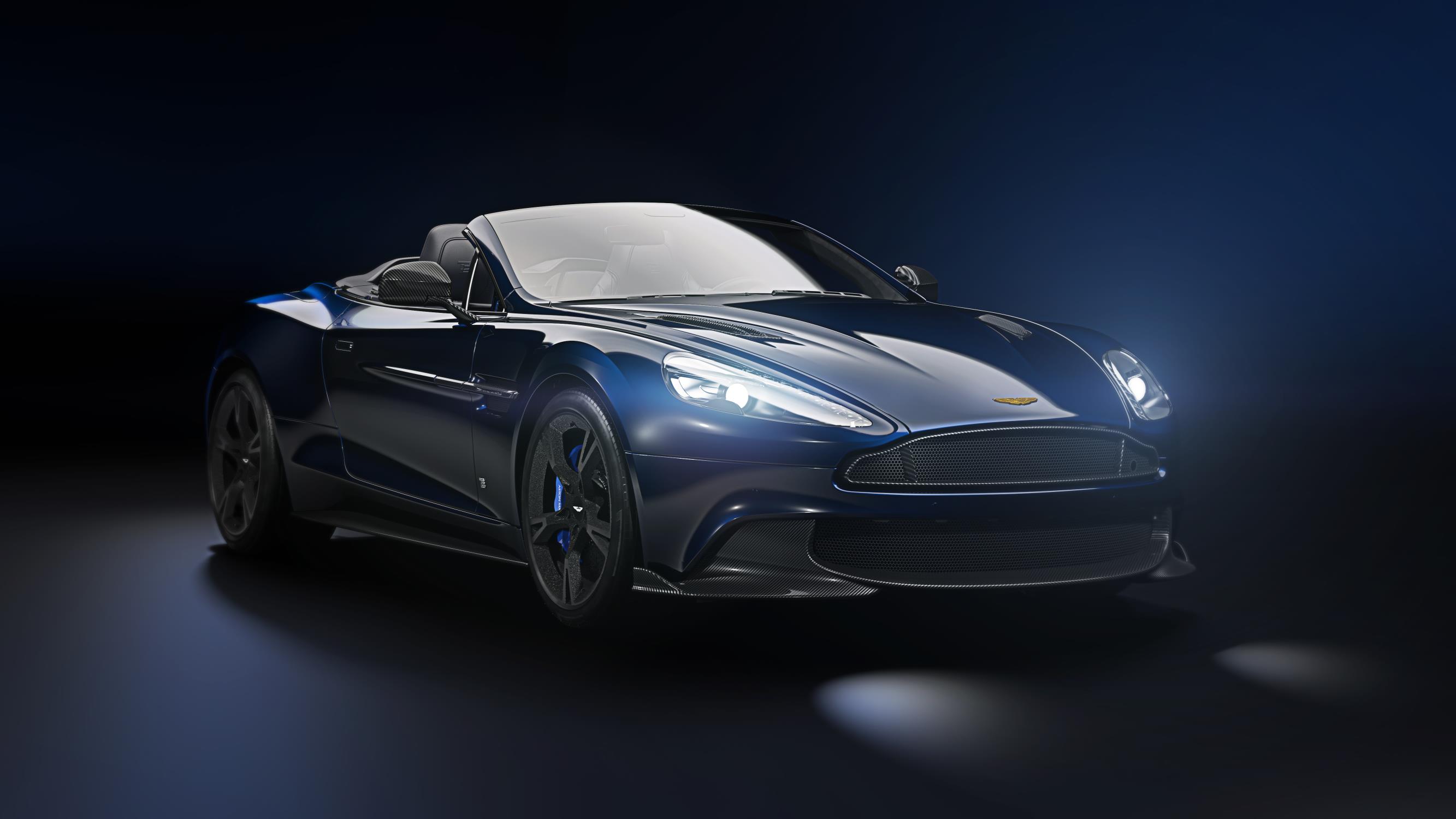 Ignore the controversy surrounding deflategate – not to be confused with dieselgate – and Tom Brady already leads a rather charmed life playing American Football. From winning five Super Bowls with the New England Patriots, to racking up numerous records as quarterback, the NFL has certainly been kind to him.

But now he has an even greater accolade to be proud of, in the shape of his very own special edition Aston Martin Vanquish S Volante. Brady has worked closely with Aston Martin’s bespoke ‘Q’ division to specify a version of the 580hp 6.0-litre V12 machine to his personal specification. 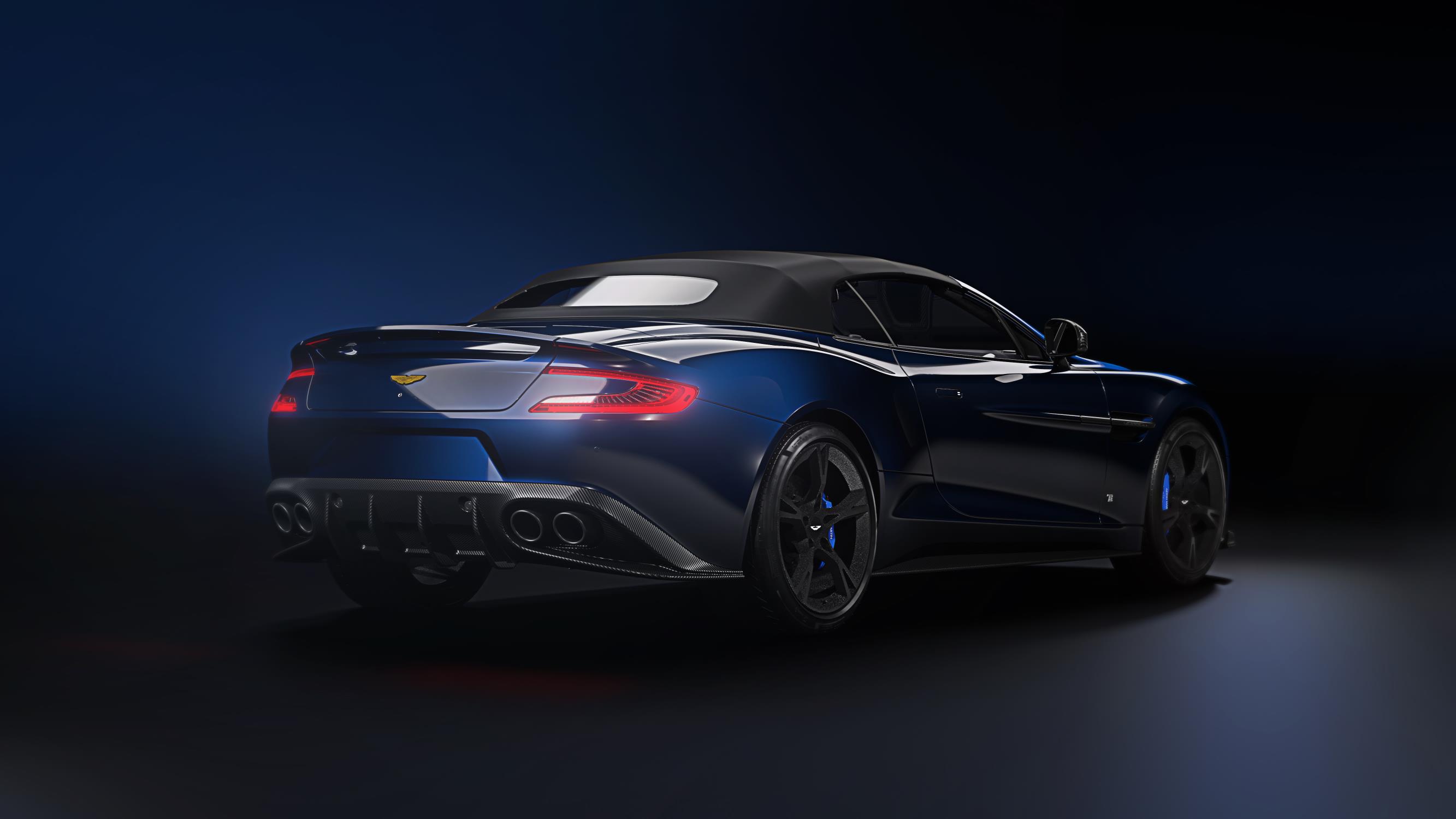 That means Ultramarine Black paintwork, combined with a Black Knight leather interior combined with carbon fibre trim. A steering wheel design previously seen in the One-77 hypercar also makes an appearance, whilst Brady’s signature appears on the sill covers. 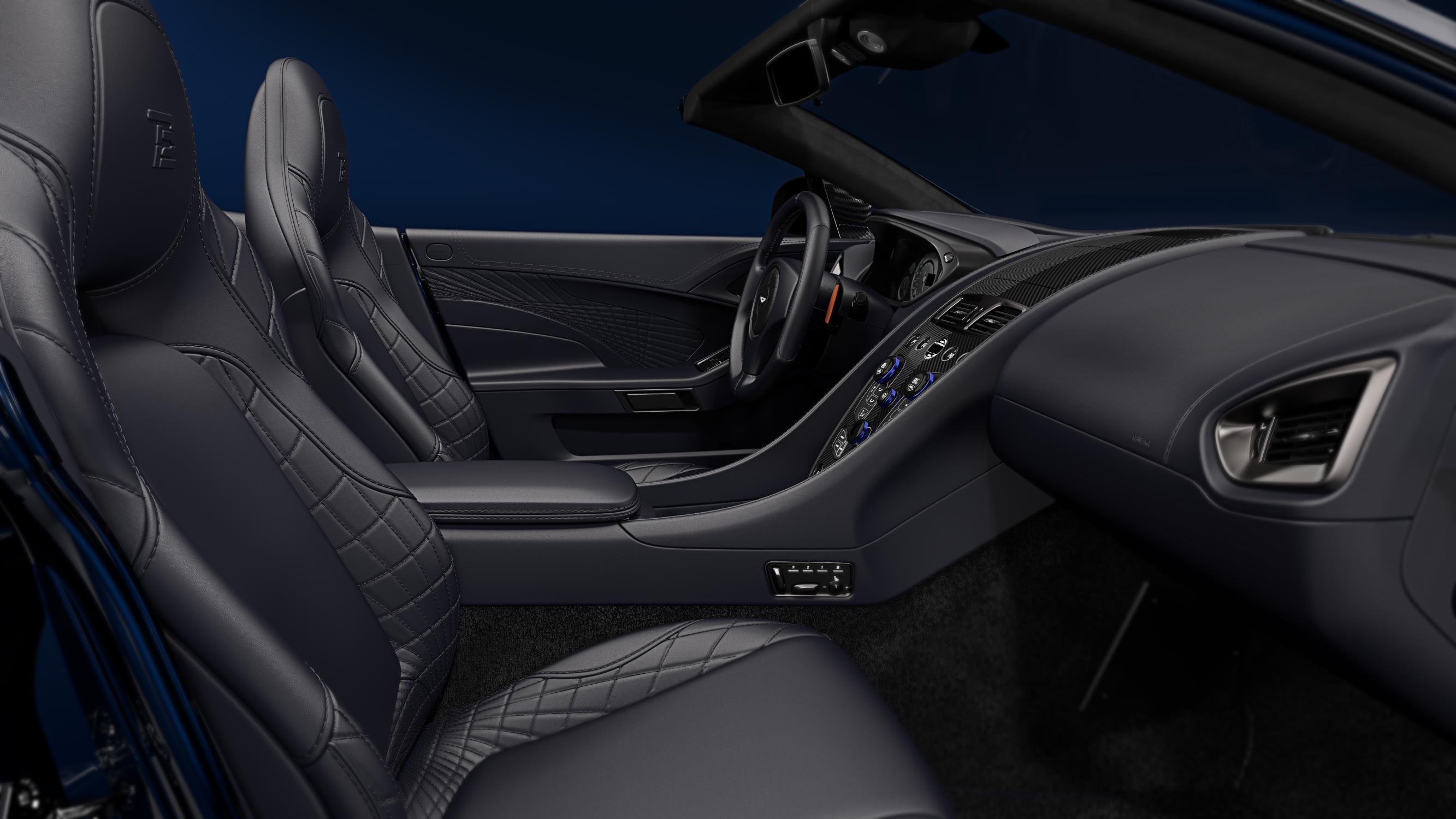 Just 12 example will be built in honour of Brady’s jersey number, with the first cars set to be delivered in the first quarter of 2018. With a regular Vanquish S Volante costing £211,950 ($278,000), a NFL superstar salary might be beneficial.