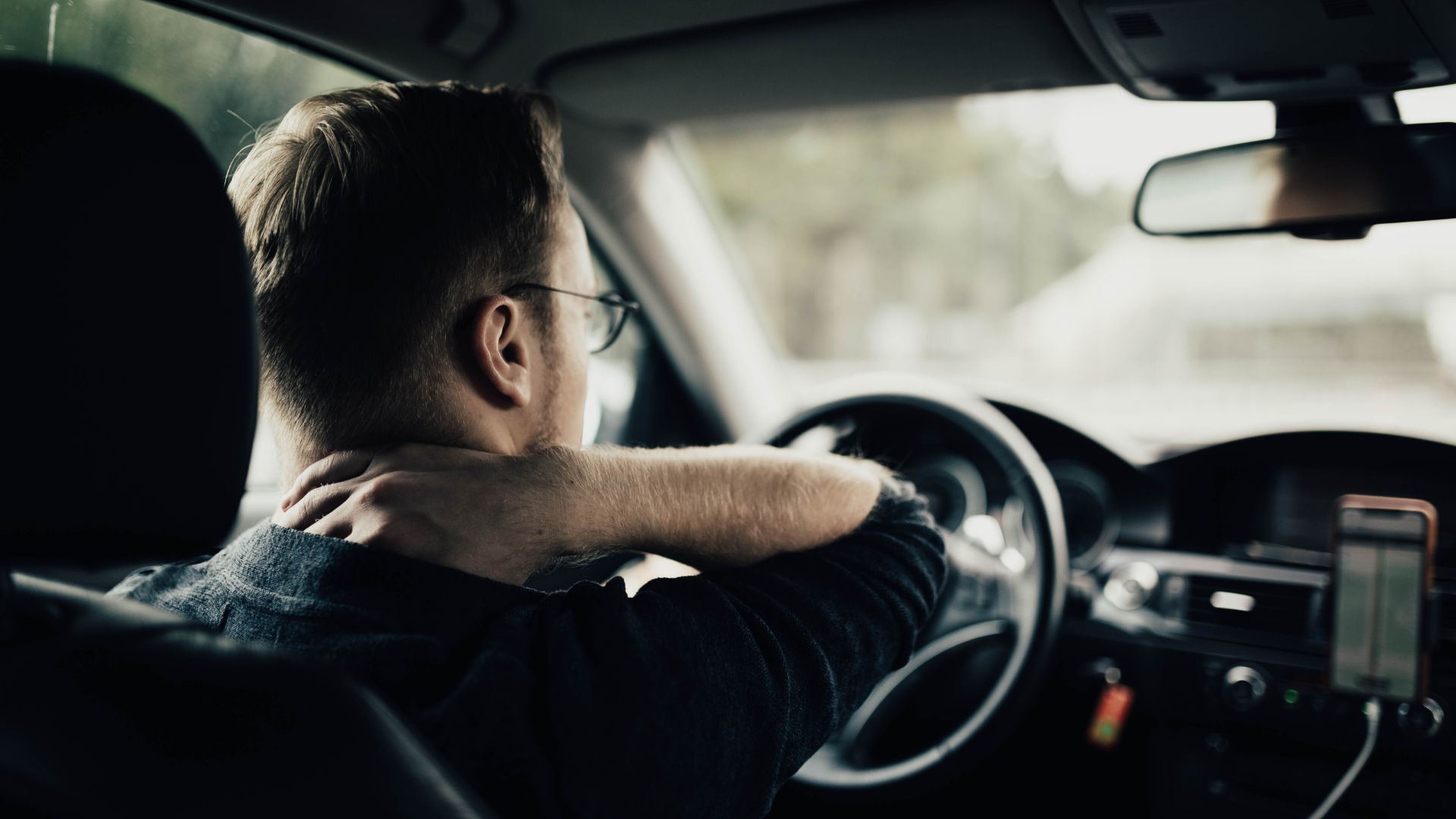 An independent road safety association has warned of the dangers of drowsy driving, especially among professionals – i.e. those who drive for a living.

GEM Motoring Assist describes being tired behind the wheel as a ‘significant safety threat’. Statistically, young male drivers, shift workers, truck drivers and company car drivers are most at risk of a fatigue-related collision.

An overwhelming 85 percent of those who cause such accidents are male, while more than a third are under the age of 30. It’s claimed that 20 percent of road crashes have tiredness as a major contributor. That jumps in the early hours of the morning, and on long stretches of motorway. 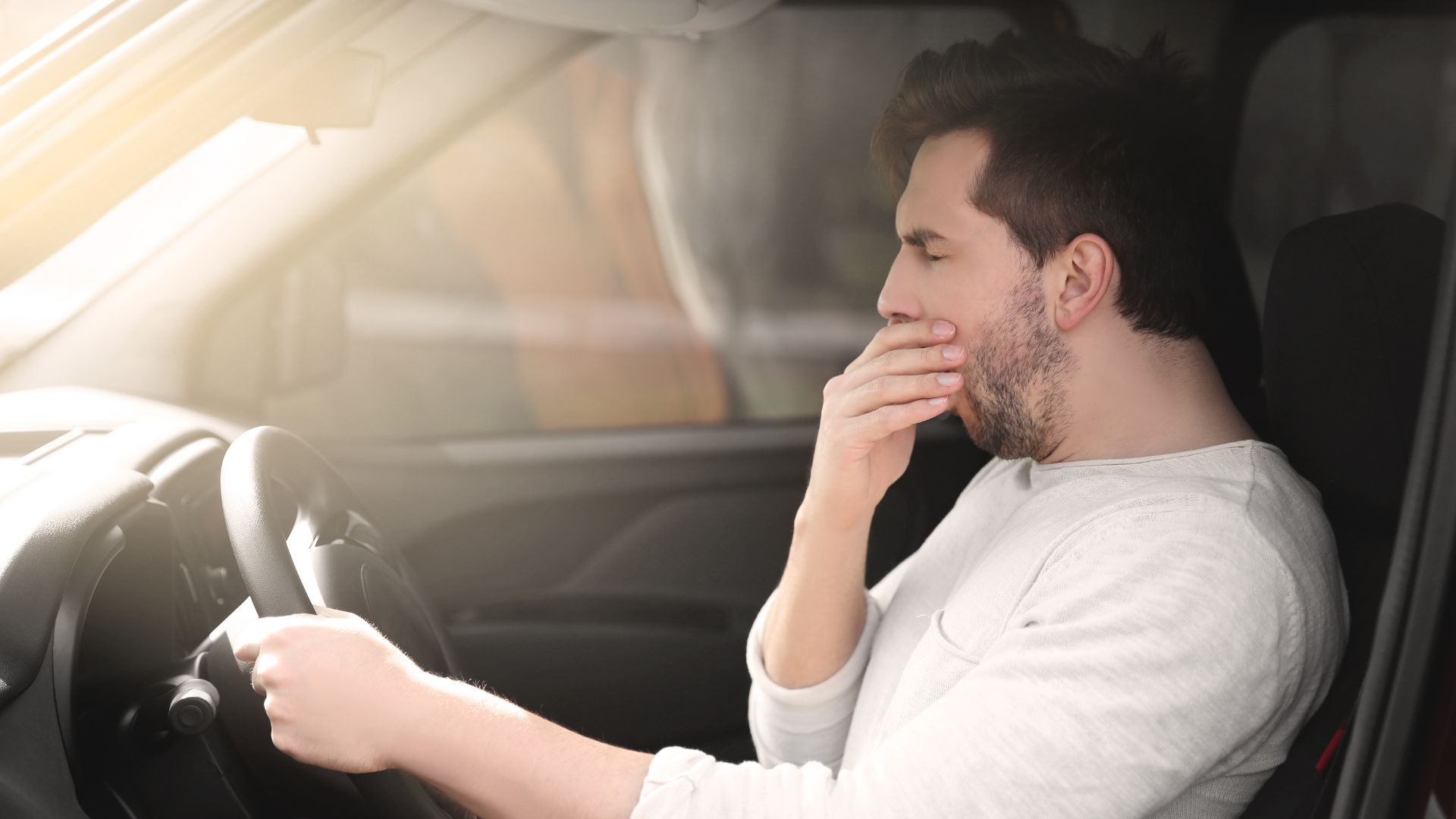 Drowsy drivers react more slowly and can’t mitigate a collision as effectively. These accidents thus have a 50 percent increased likelihood of serious injury or death.

“Exhausted drivers pose a significant safety threat, to themselves, to their passengers and to others who share the same road space,” said GEM road safety officer, Neil Worth.

“Think about situations where you may be at increased risk of a collision because you’re tired. It may be the length of the journey you’re making that puts you at risk, but it could be your general state of alertness before you get behind the wheel. 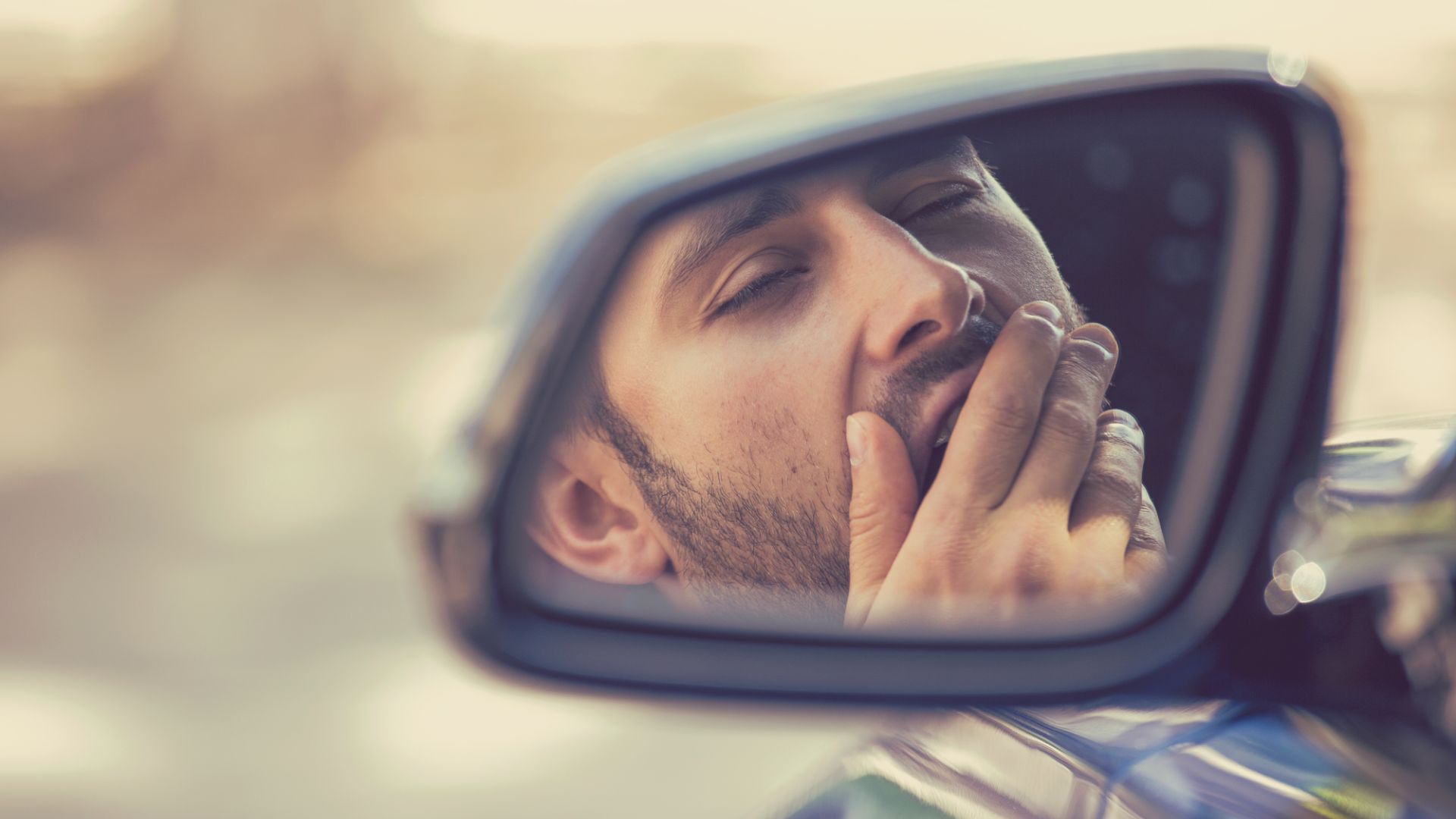 “Crucially, when you’re driving, you will know when you’re starting to feeling sleepy – it won’t just suddenly happen. So don’t ignore the warnings your body is giving you. Make the decision to stop driving as soon as it’s safe and practical.

“Giving yourself a proper break could make the difference not just for your own safety, but for the safety of those around you.”

How to stay alert behind the wheel