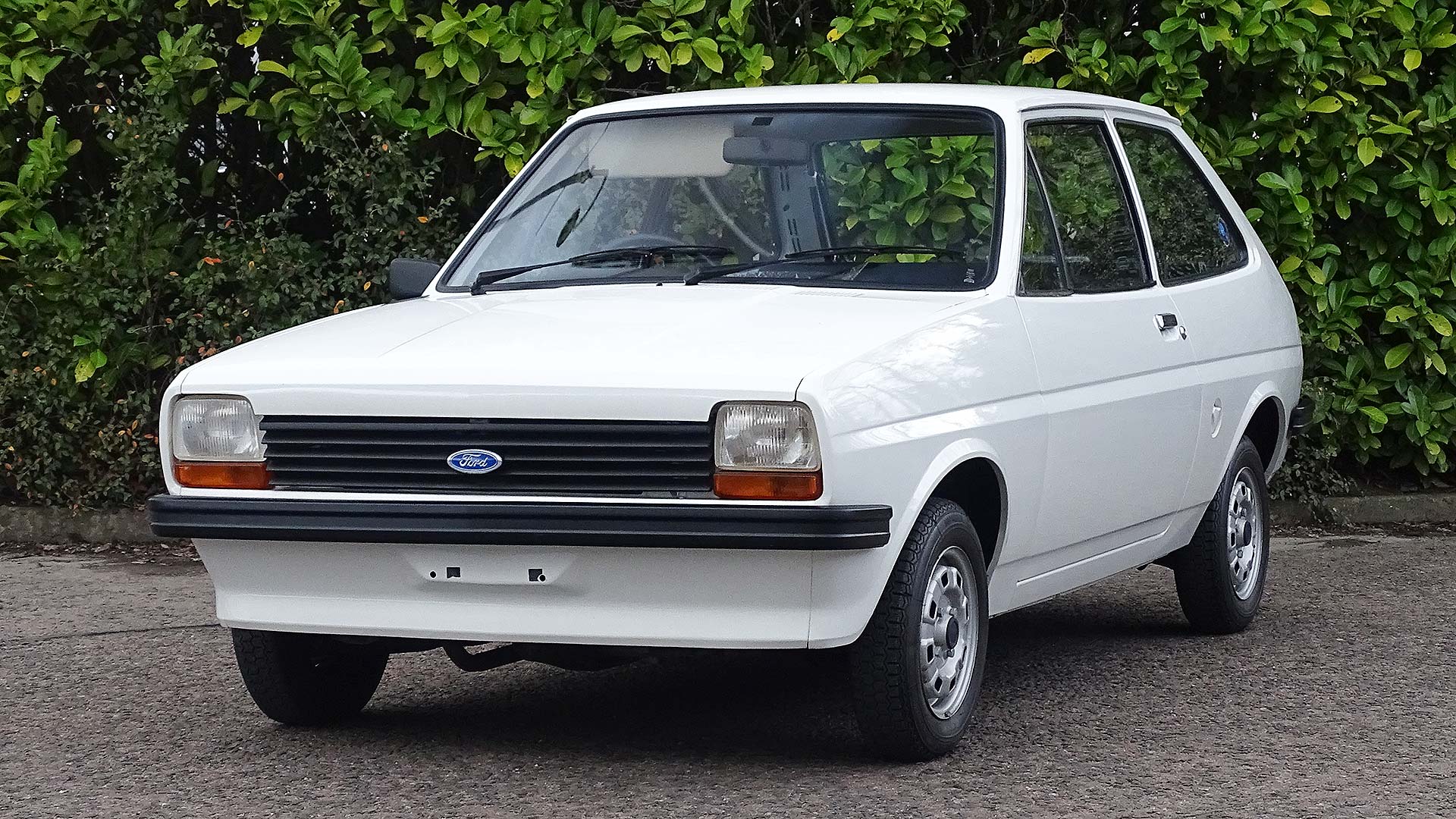 Between 1980 and 2017, a 1978 Ford Fiesta 950 was displayed at The Science Museum in London. That very same car is now up for auction on 2 February, and its ‘timewarp’ condition means the estimated selling price could be as much as £8,500.

H&H Classics is auctioning the car, and its head of sales Damian Jones says it is “truly a one-off.

“This is a highly original and authentic Ford Fiesta… it is perhaps the lowest mileage Ford Fiesta Mk1 existing.” 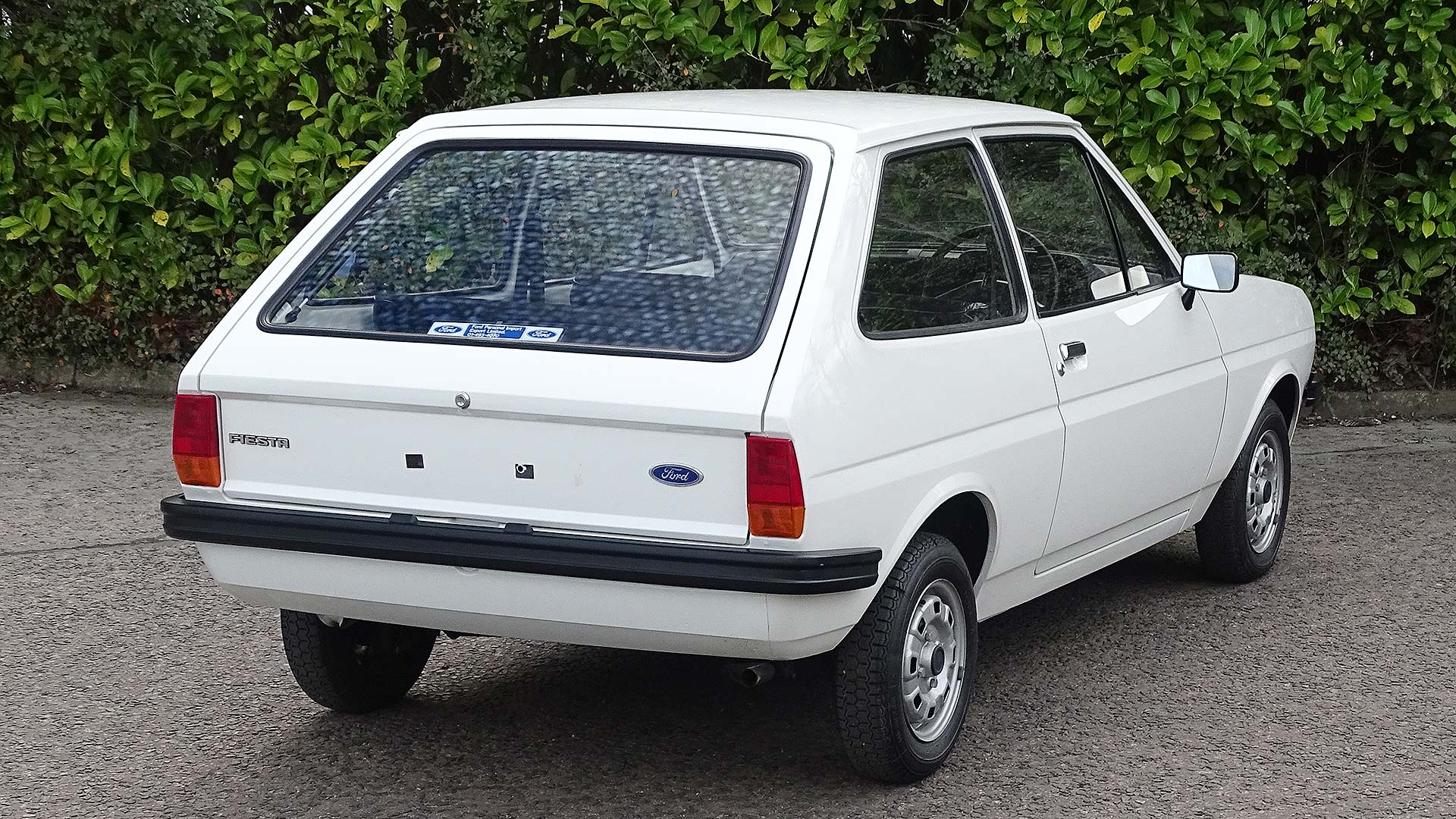 Built in July 1978, it was originally supplied to London dealer ‘Ford Personal Import / Export Ltd’ at 8 Balderton Street, W1. Clearly, there was little demand either home or abroad for it: by 1980, it still hadn’t been registered or driven.

The Science Museum duly acquired it, and used it in an exhibition called ‘Glimpses of Medical History’. It formed part of a diorama that showed an elderly person getting in and out of a car. It remained on display on the same floor of the museum until 2015. 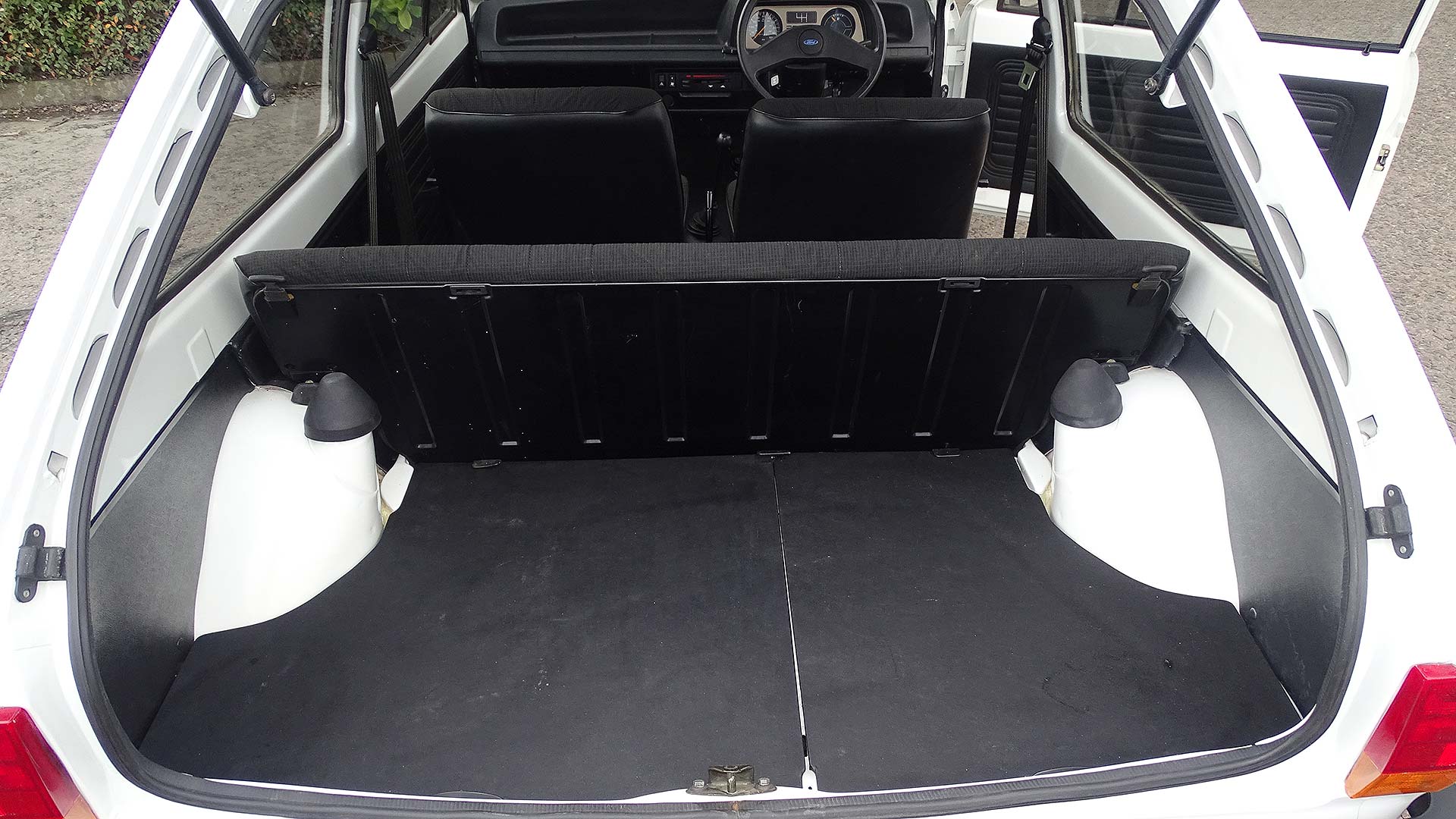 The floor was then closed for refurbishment -and new lifts were installed, whose narrower doors meant the Fiesta couldn’t be removed. Alarmingly, it was suggested the Fiesta be chopped up and removed in pieces.

It was sheer luck that Darren Wisdom was working on the site in 2017. When he heard of the plans, he suggested an alternative: he removed the engine, gearbox and interior to save weight, then lowered the Fiesta to the ground using a special jig he constructed. 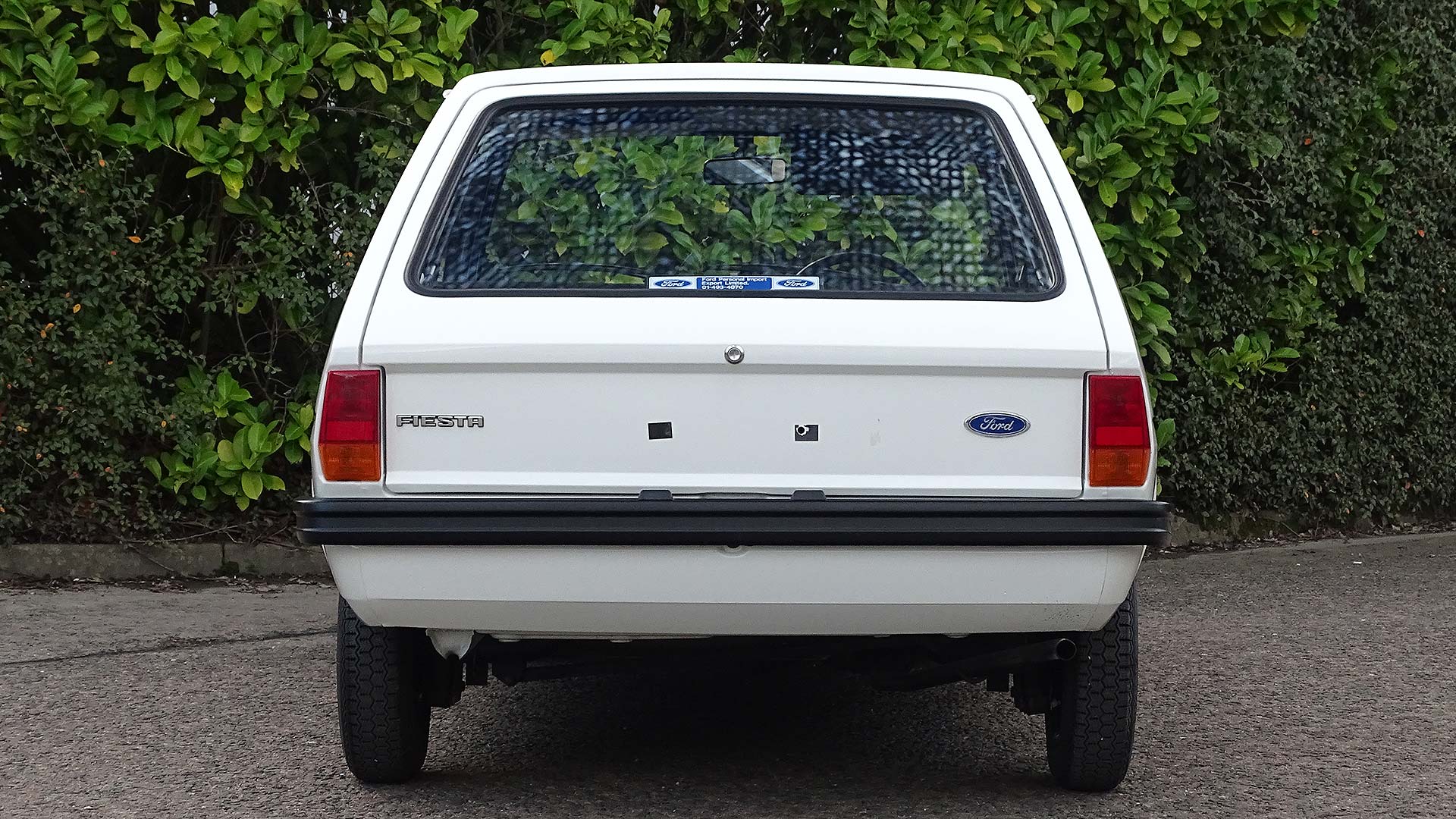 Wisdom then recommissioned the Fiesta and actually gave the car its very first MOT on 19 April 2018. 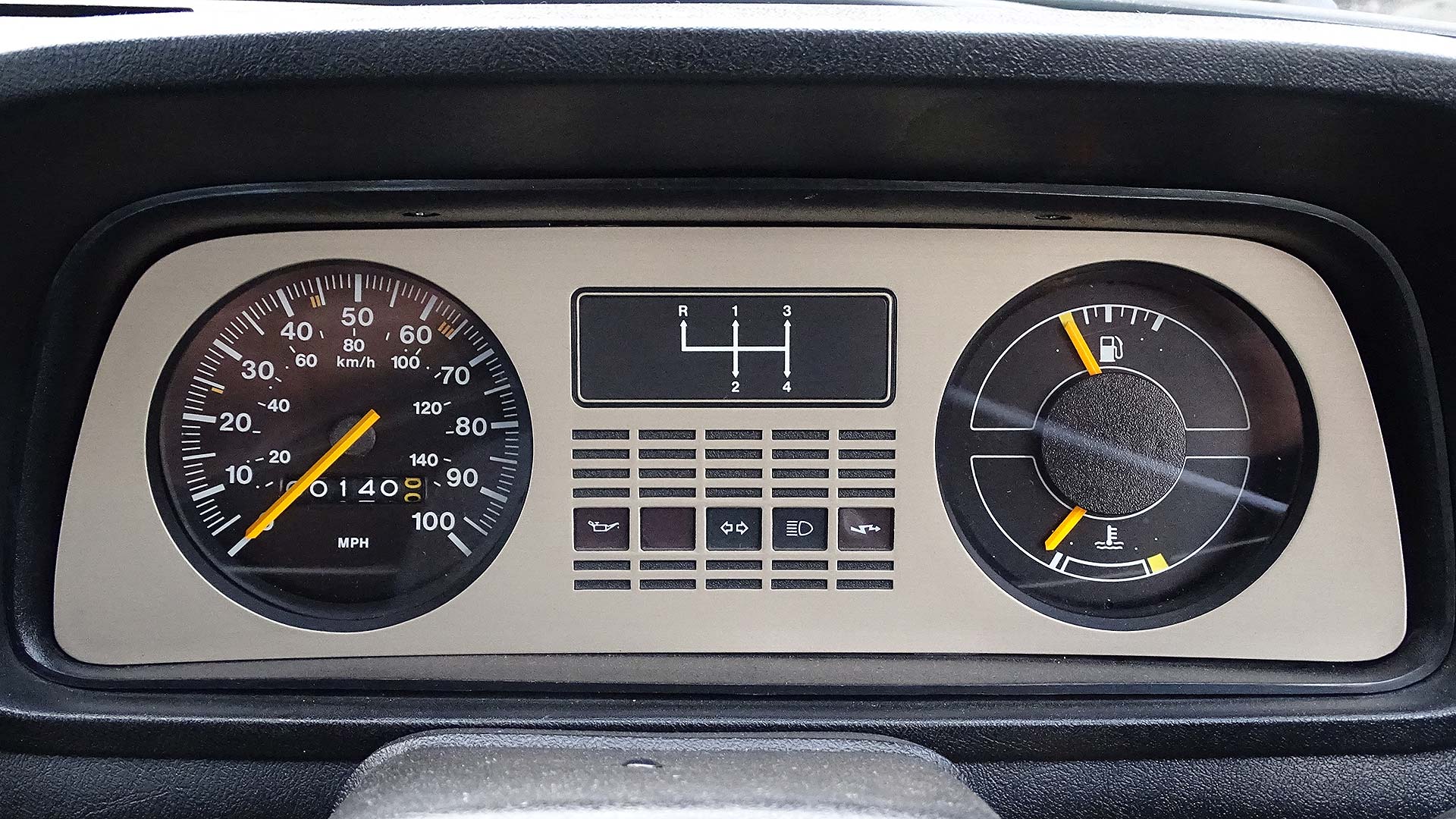 Today, the odometer shows just 141 miles (around three and a half miles per year). And don’t take our word for the amazing condition of the car, either. Paul Kingham from the Ford GT Historic Register was blown away by the car’s condition, last year inspecting the car and concluding:

“I can confirm that all key aspects of the vehicle are authentic and original including chassis, suspension, steering, transmission, matching original engine and even its paintwork. 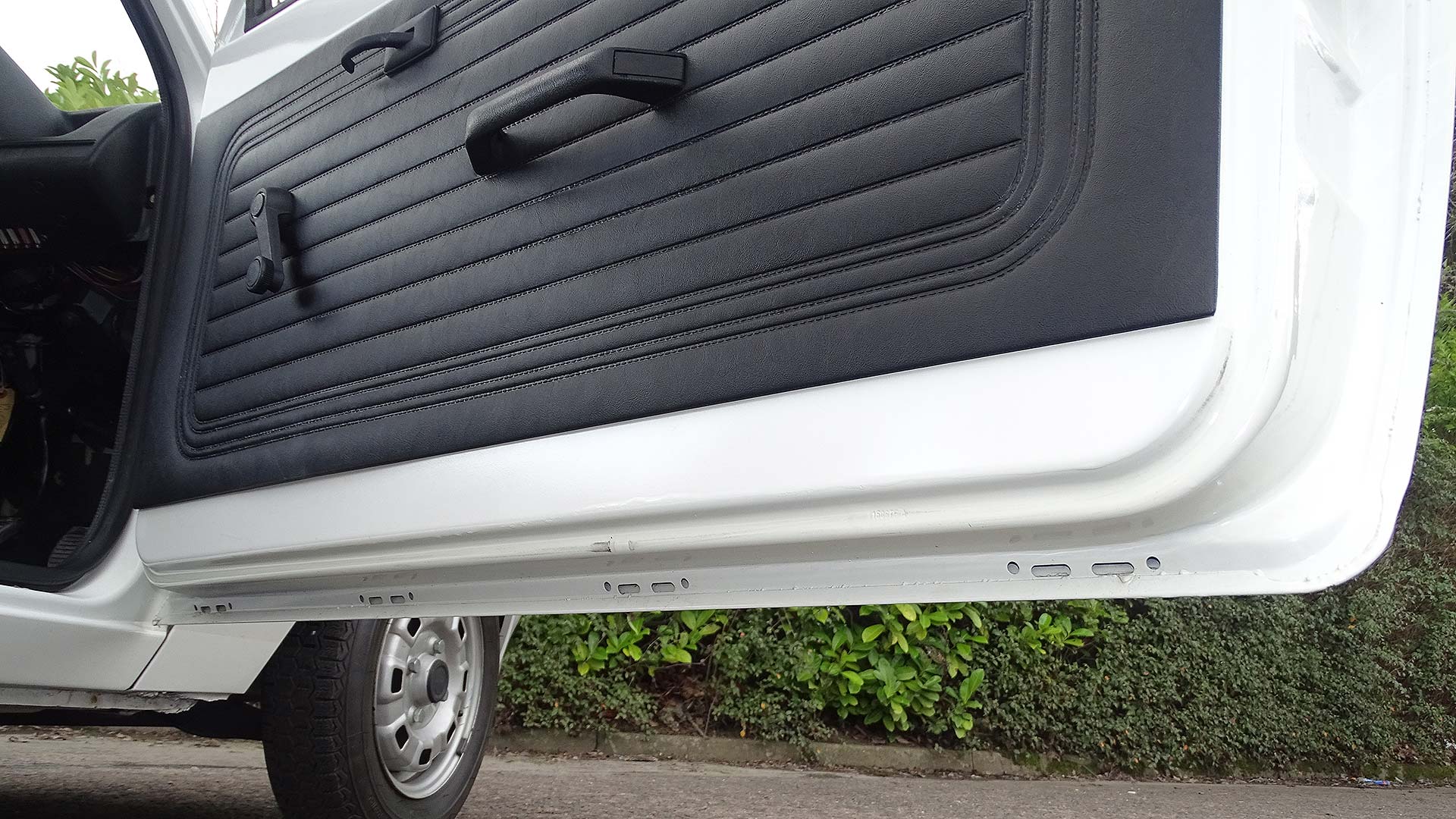 “The vehicle has never previously been UK registered due to it being displayed/stored at the Museum since 1980 when they received delivery from the manufacturer’s showroom, and it is still in remarkably pristine ‘as new’ condition with effectively just its original delivery mileage recorded.”

Surely that’s worth at least £6,500 of anyone’s money? On 2 February, we’ll find out, and will be sure to update you.