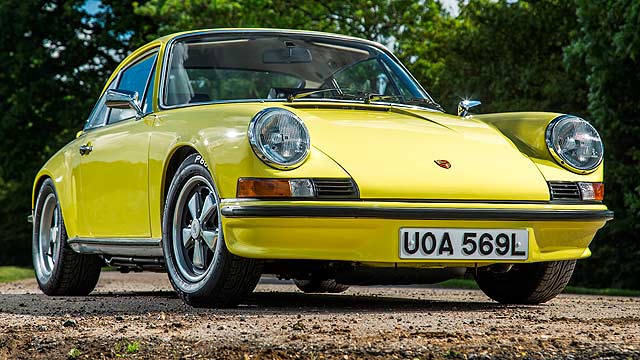 Porsche specialist Autofarm reports it has just sold a two-owner 1973 911 Carrera RS 2.7 Touring for more than half a million pounds – immediately!

The Bicester specialist has tended to the car for more than three decades and didn’t even need to advertise it before it was snapped up.

But the car is in such pristine condition, it’s perhaps no surprise: described as offering an ‘as-new’ driving experience, the car hasn’t actually been used for 24 years, and has been dry-stored since 1990.

The matching numbers car, which carries chassis number 0899, was originally supplied to an Italian customer and driven to the UK in 1983. It was renovated by Autofarm in 2002 – a rare foray out of its dehumidified storage chamber – and has recently had its first service since rebuild. 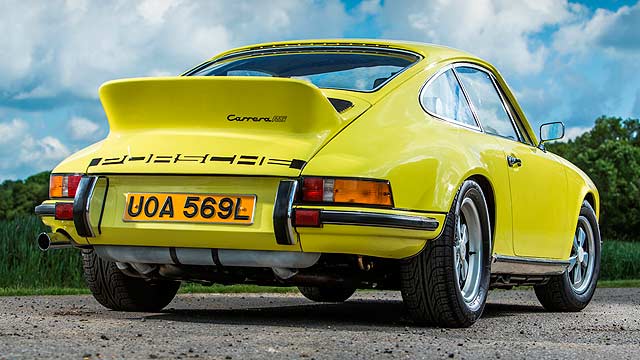 Autofarm’s founder Josh Sadler said: “Such provenance is rare, especially given that many were used in competition and have been messed around with.”

Speaking of the idolised Carrera RS 2.7, he added: “We always knew they were special, hence we decided to log them right from when we started Autofarm in 1973, when these cars were new.

“We couldn’t predict the rocketing values however; otherwise I would have put more old racers we had away in our store!”

And for those who missed their opportunity with this Carrera RS 2.7, stay tuned: Autofarm has confirmed it will be offering another one for sale some time later this year…