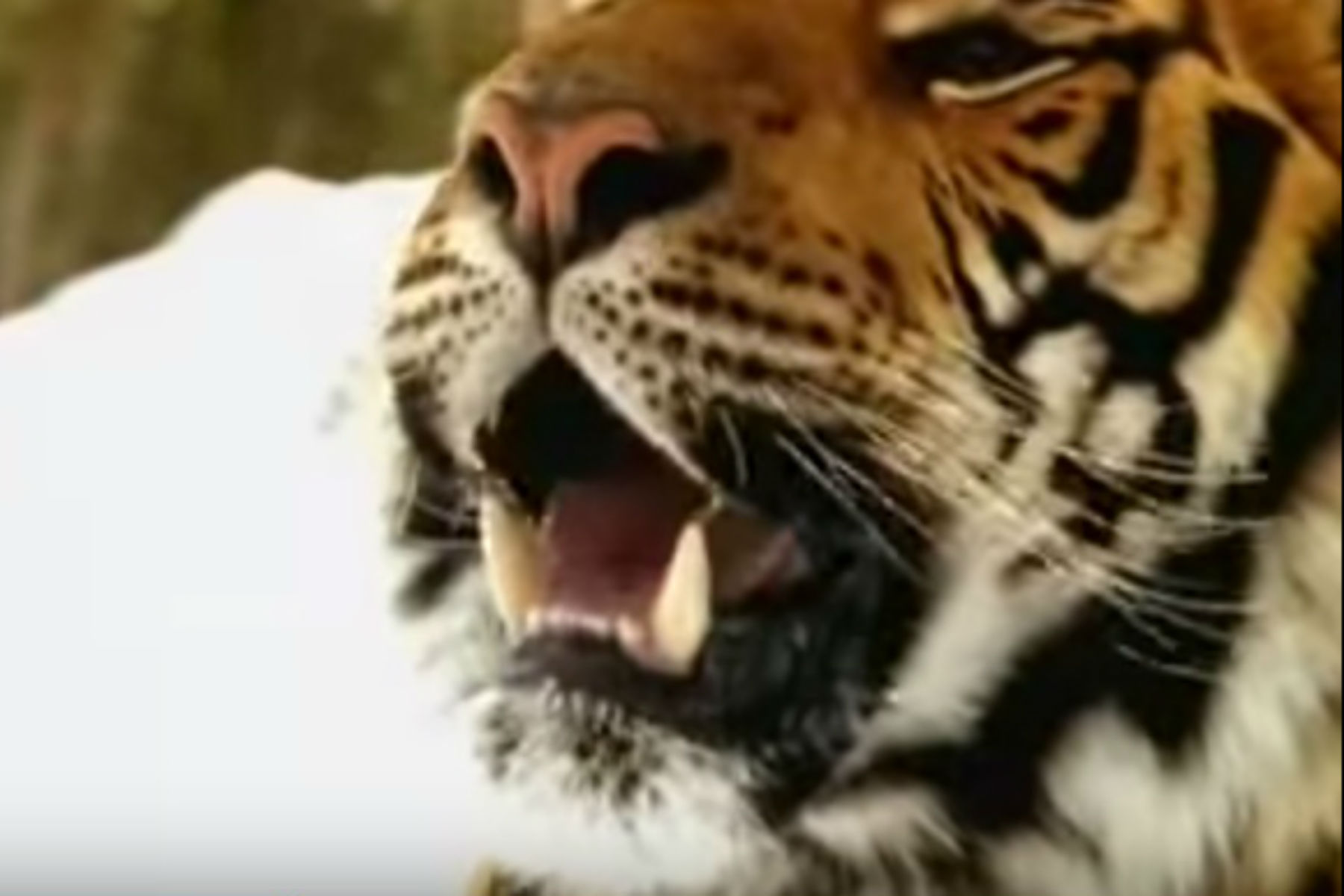 Britain’s oldest tiger – famous for appearing in the Esso ‘tiger in your tank’ adverts of the 1990s – has died at a wildlife park in Lincolnshire.

22-year-old Tango was one of seven tigers believed to feature in the famous television adverts.

He was rescued by the Woodside Wildlife Park in Lincolnshire in 2014, when he was on the verge of being put down by his owners – a German circus.

In a statement on its Facebook page, the park said: “It is with great sadness that we must announce the passing away of Tango the tiger.

“Tango was [believed to be] Britain’s oldest tiger at the age of 22 and has been at Woodside for a happy, peaceful two and a half year retirement following his rescue from a European circus.”

The £250,000 mission to rescue Tango and his partner Julia took six months and needed the UK government to step in for it to go ahead.

Esso’s ‘Put a tiger in your tank’ campaign went on to become one of the biggest advertising campaigns in history, following its launch in 1959. Real tigers were used in the 1980s and 1990s.

Nearly 1,000 people have commented on the park’s Facebook group sharing their memories of Tango.

One Facebook commenter, Adam Sayles, said: “We loved seeing Tango every time we came to Woodside, he is a part of the park that will be truly missed! RIP Tango!”