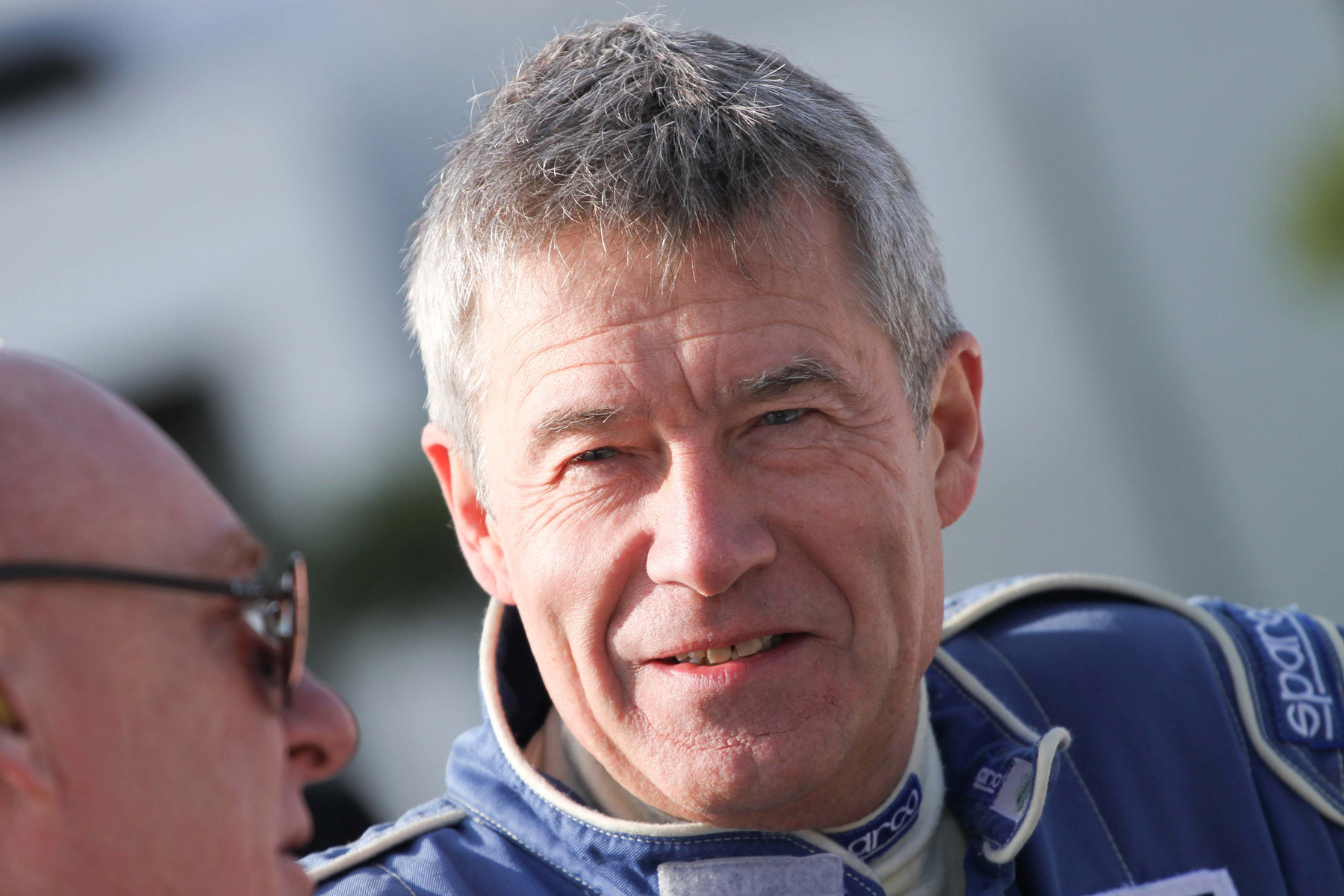 As hype around the the all-new Chris Evans led Top Gear and its Amazon rival The Grand Tour builds, Tiff Needell has revealed there’s unlikely to be another series of Fifth Gear filmed. Ever.

So busy enjoying Mille Miglia forgot to point out @FifthGearTV on @ITV4 on Friday was last one ever recorded. And no news of any more …

Responding to outcry from his Twitter followers, Needell revealed that Fifth Gear is finding it hard to get recommissioned, even though now would be a good time to poach ‘disgruntled Top Gear fans’.

Racing driver Tiff has presented on Fifth Gear since it was launched on Channel 5 in 2001. Before that, he appeared on Top Gear for 14 years.

After an unbroken run of 29 years presenting either Top Gear or Fifth Gear it feels weird not to have any filming dates in my diary!

His co-presenter Jonny Smith responded to Needell’s tweets, saying: “You need a new show Tiff. Let’s call it The Needell For Speed. Please.”