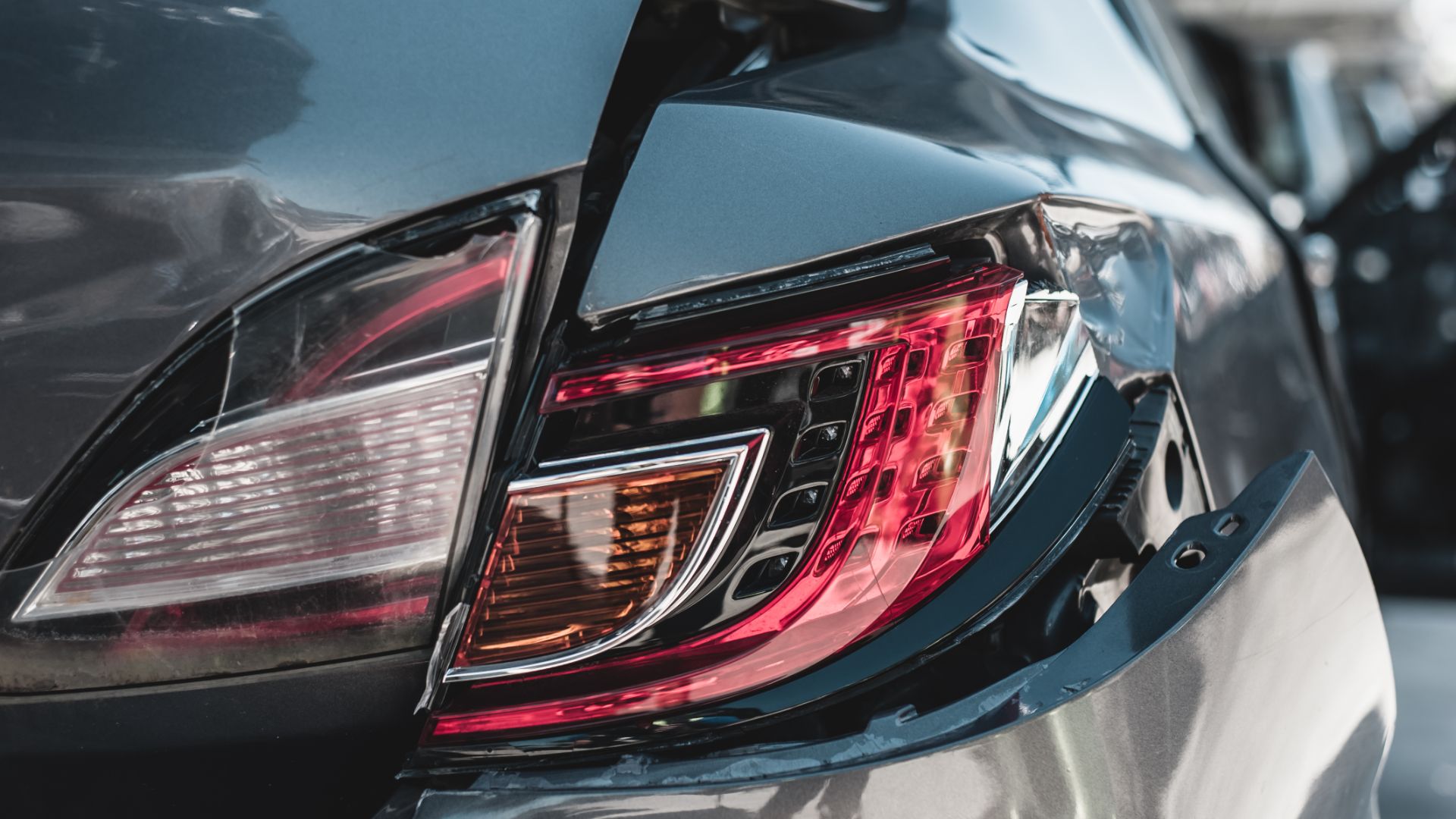 The survey also revealed more about the circumstances of a car being written off. Two-thirds said it wasn’t their fault. Over half (55 percent) blamed a third party for their car’s demise. Ten percent said their car was stolen and written off.

Just over one in four (27 percent) admit it was their fault. That jumps to 38 percent for respondents from the North East. Ten percent say it was their car alone, while nine percent say there was another vehicle involved in the incident that led to the car being written off. 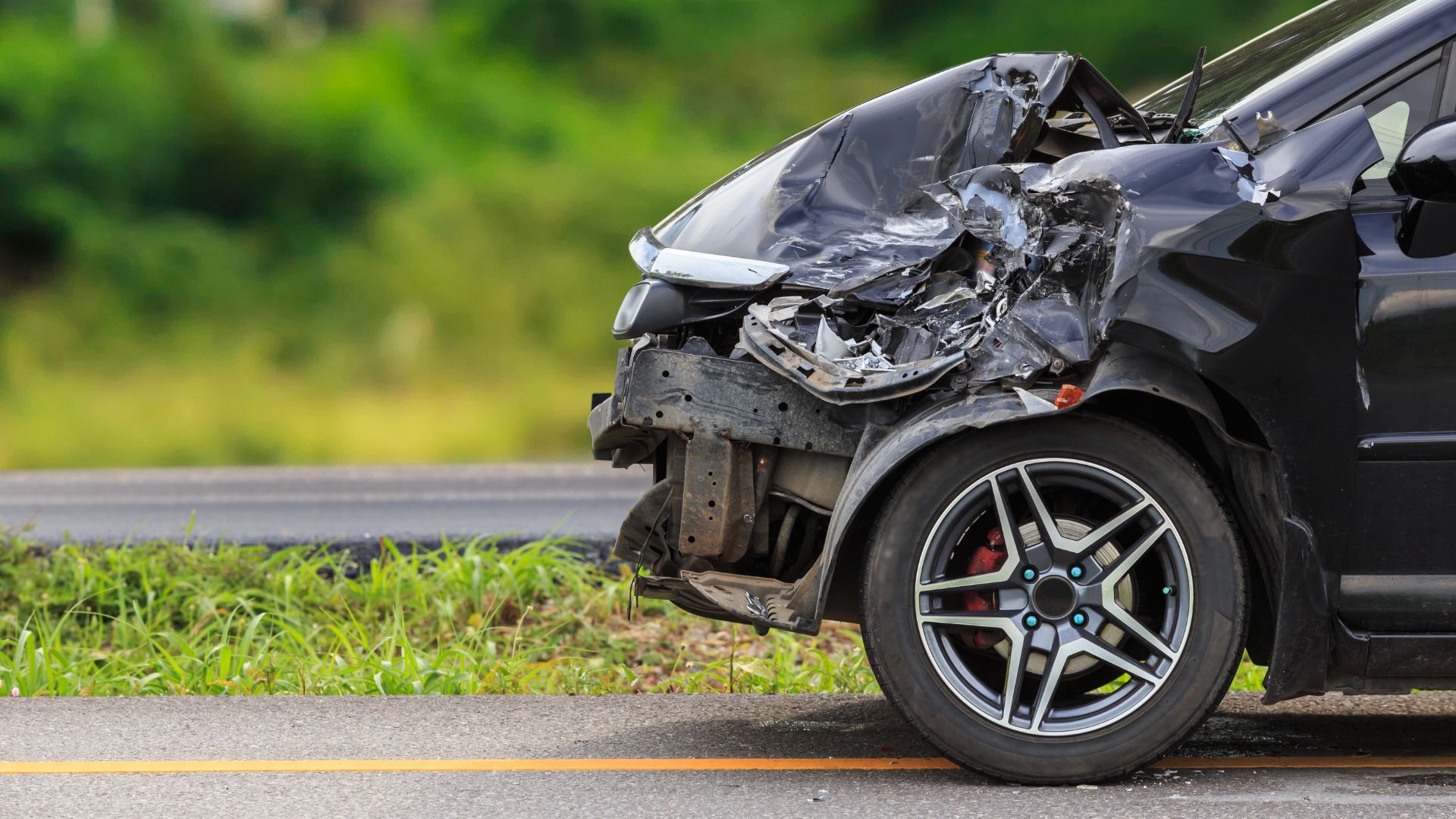 Looking at the gender split, men are more likely to write off a car than women. That 29 percent average splits into 32 percent of men and 26 percent of women.

Slipperier roads and darker days make traversing Britain’s roads hazard-free more difficult in autumn and winter months. Longer stopping distances and poor visibility come with rainy weather. Here’s what you need to do, to stay as safe as you can when driving in wet weather. 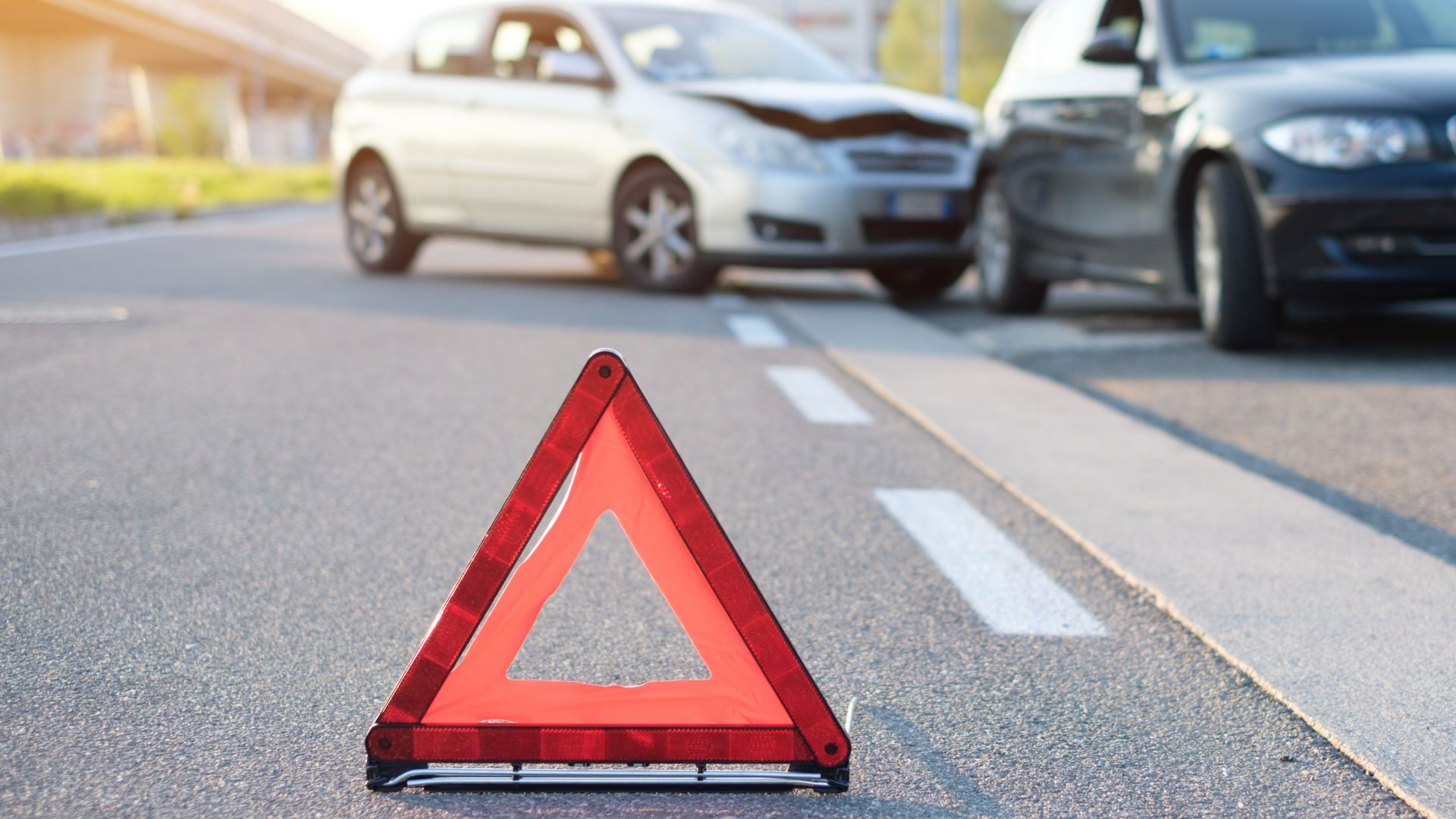 “Most people don’t think about the possibility of their car getting written off,” said Ben Wooltorton, COO of InsuretheGap, the company behind the research.

“However, this research shows that it’s happened to nearly a third of UK drivers, and for two-thirds of them, it was not their fault.”

“Buying a car is a big investment, but depreciation means that it can lose its value quite quickly. If your car is written off the insurance company will usually only pay its value at the time of the incident, not what you paid for it, which can be especially painful if you’re still paying finance on it.”