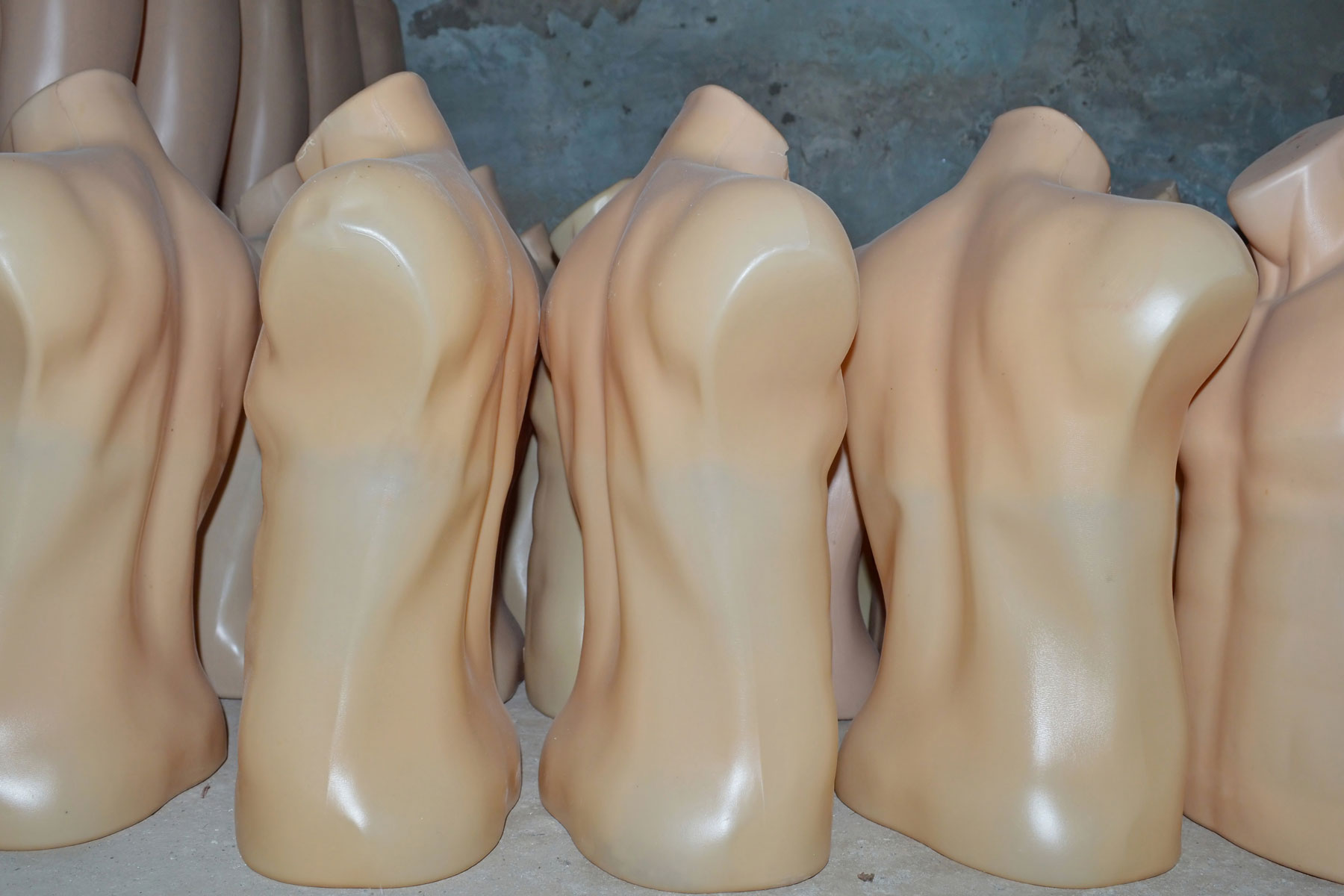 ‘Tax it or lose it,’ is the DVLA’s message to drivers of untaxed vehicles. But tax-dodgers could lose more than just their wheels.

Last year, the DVLA removed nearly 600 items of personal belongings from untaxed vehicles, including some rather odd appurtenances. We’re not talking about sunglasses, phone chargers and gym shoes, here.

If you or someone you know hasn’t taxed their car, we know about it. Don’t get caught out. #TaxItOrLoseIt pic.twitter.com/OAW3kXD1lg

Somebody out there is living with half a corner sofa, because the other half was found in an untaxed car. Time to find out when DFS is going to have another sale?

Meanwhile, somebody is missing their Beavis & Butthead trading cars, a jockey has lost three helmets, and someone is learning to live without a quantity of men’s torso mannequins. What goes on behind closed doors, etc.

Other items include a quad bike, an acoustic guitar, a toilet, fishing rods, full drum kit, a set of golf clubs and a Louis Wain book of illustrated cats from the 1920s.

We’re not experts in the field of Louis Wain illustrations, but a cursory glance at the listings of a well-known auction site would suggest that the book could be worth more than the annual Vehicle Excise Duty (VED) for a typical motor.

Any personal belongings found in impounded vehicles are catalogued and stored for a period of time in case they are claimed, before being made available for sale.

Clamping down on tax-dodgers

Tim Burton, head of enforcement at the DVLA, said: “Having your car clamped is expensive and inconvenient – and as this list of items shows, you could end up losing more than just the car!

“DVLA operates a range of measures to make vehicle tax easy to pay and hard to avoid. While the vast majority of motorists do the right thing and tax their cars correctly, it is right that we take action against those that break the law and fail to tax their car.

“It’s never been easier to tax your car – it’s just a few clicks to do it online and you can do it 24 hours a day. You can also spread payments across the year by Direct Debit, so there really is no excuse.”

Wheelclamping is one of a range of enforcement measured used by the DVLA. The motorist will have to pay a release fee of £100 and – if they’re unable to show that the vehicle has been taxed – a surety fee of £160.

This fee is refunded if the motorist is able to show that the vehicle has been taxed within 15 days of the vehicle’s release. If the release fee has not been paid within 24 hours, the vehicle is impounded and the cost rises to £200.

Then, the motorist will be charged a storage fee of £21 per day, along with a surety fee of £160. If in doubt, tax it or declare it off the road (SORN).