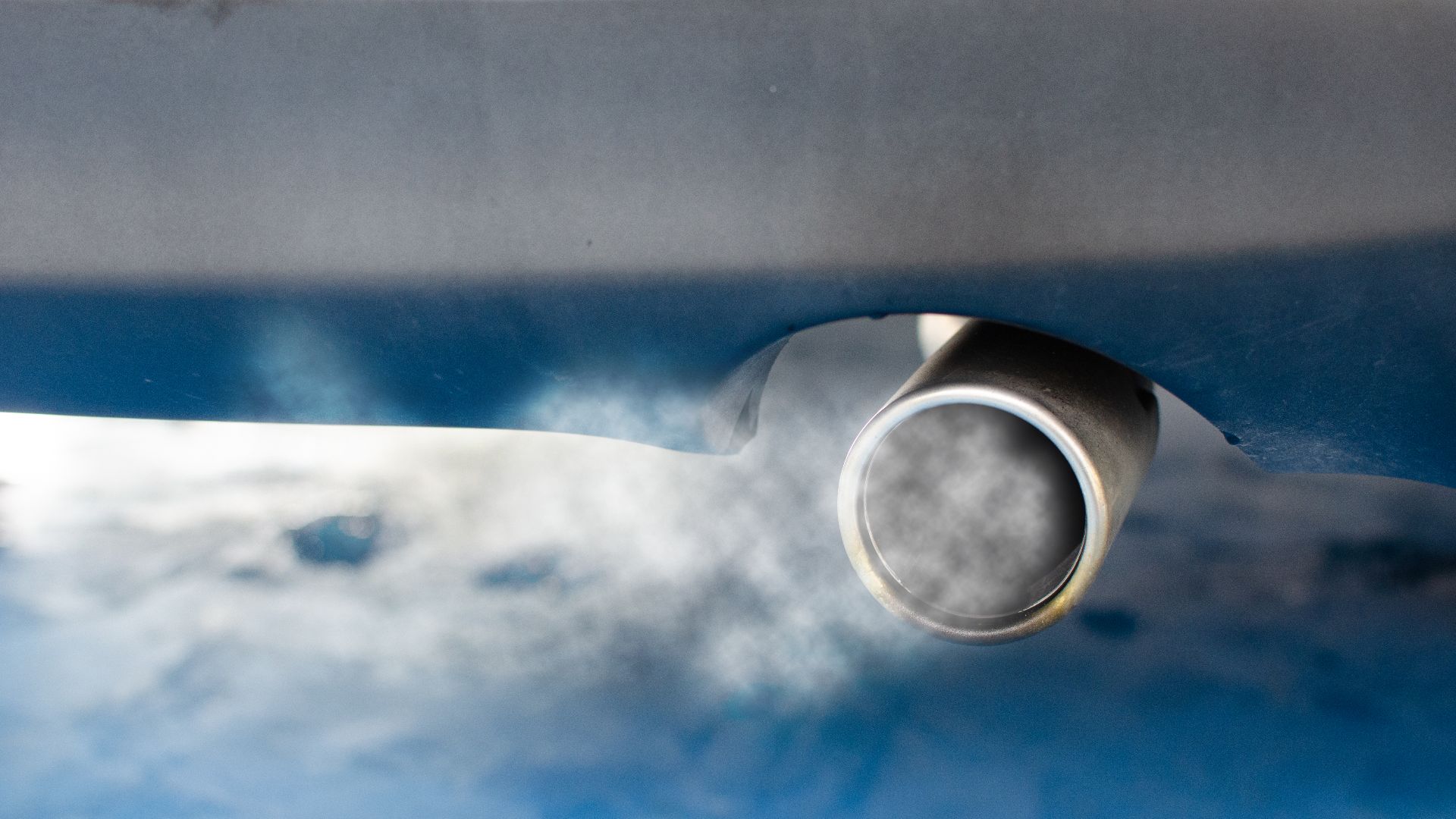 Thieves are using hydraulic jacks to lift cars off the road and steal their exhaust-cleaning catalytic converters.

Figures obtained via Freedom Of Information (FOI) requests by The Times newspaper show that around 1,245 catalytic converters were unlawfully removed from cars in 2017. Cars parked anywhere in the open – roads, driveways or car parks – are said to be at risk.

Catalytic converters help clean up tailpipe emissions by passing exhaust gasses through metals and other materials. Some of those (potentially valuable) metals include rhodium, copper, nickel and platinum. 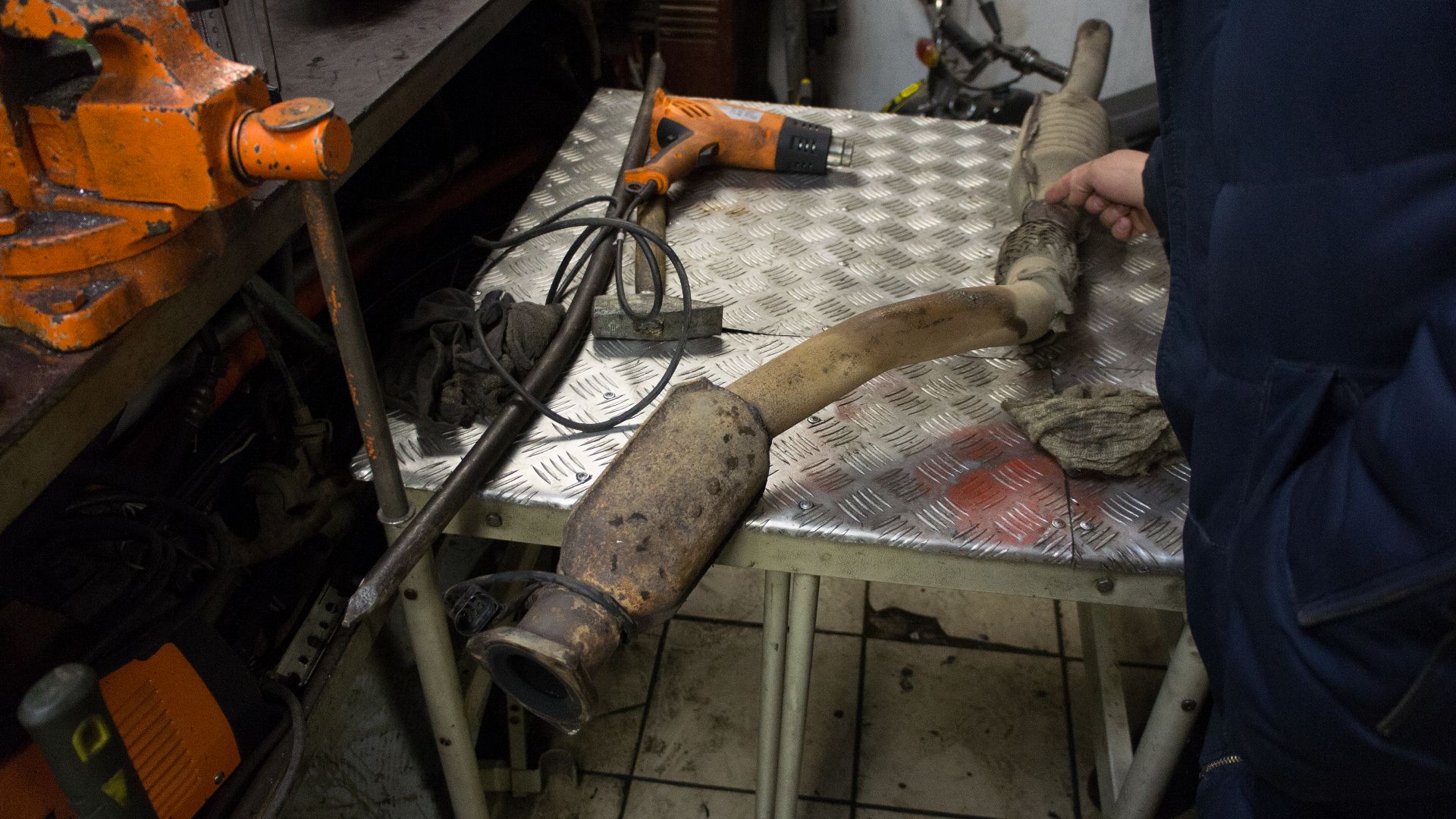 Just over half of police forces submitted data for the FOI requests, indicating 637 incidents of theft over the year. Double it, more or less, and you have a national figure of 1,245. Similarly, in the five years since a crackdown on metal trading was promised, roughly 6,632 catalytic converter thefts rounds up to more than 12,000 nationally.

According to the AA, 31 insurance claims have been submitted since February 2018 for thefts of catalytic converters. Models include the Honda Jazz and Accord, and the Toyota Prius. The AA also warns that taller vehicles are particularly at risk, given they’re easier to get underneath.

In 2013, regulations were announced to crack down on illegal metal trading. Those include digital-only purchasing by scrap dealers (thieves predominantly deal in cash given that chip-and-pin is easier to trace). Buyers are also required to demand ID documents from sellers. 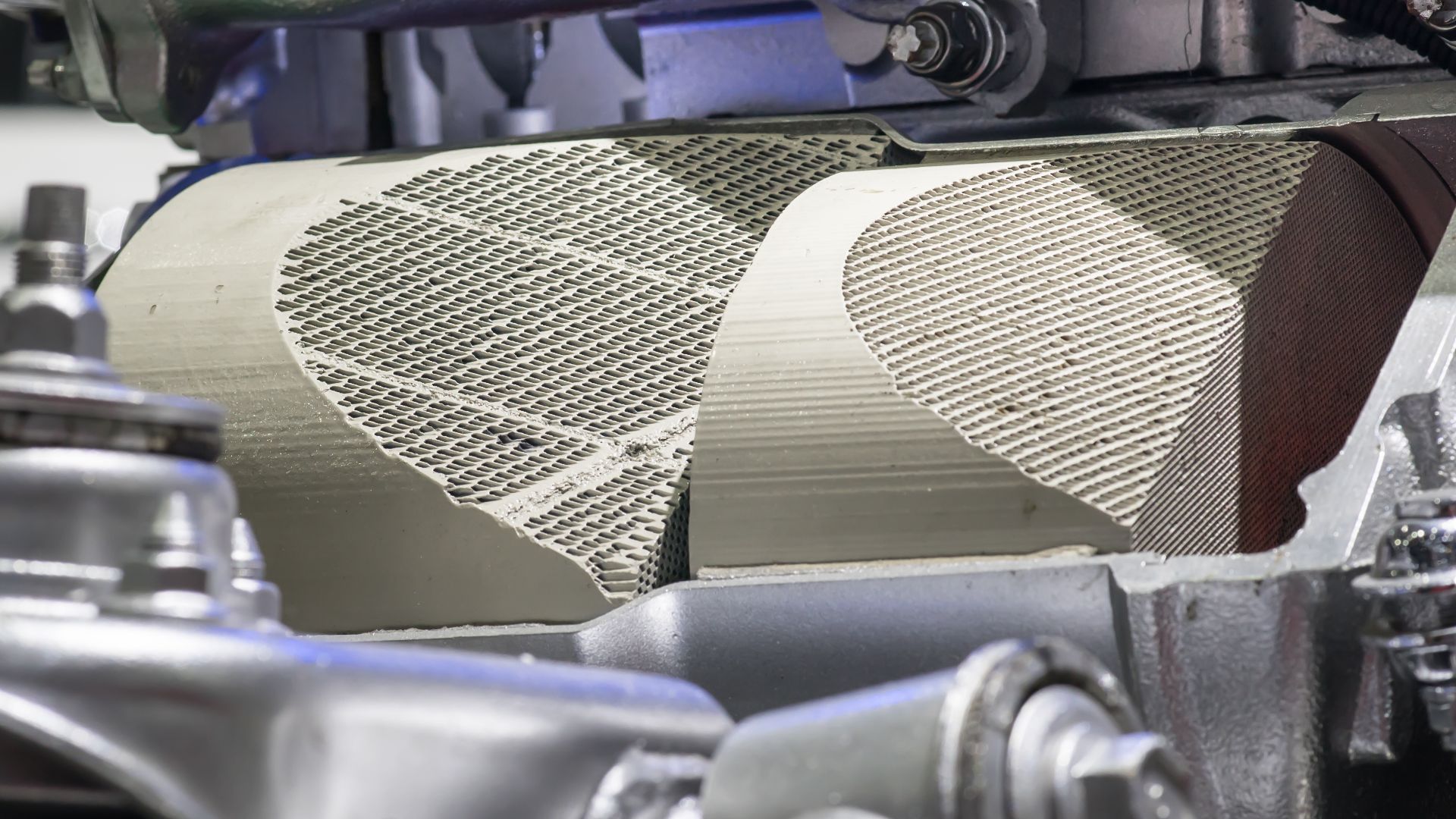 The British Metals Recycling Association has, however, warned that regulations are not being followed, and there remains a cash-only market for thieves. Budget cuts in both councils and police forces are blamed for a lack of enforcement.

Some police forces that provided data insist enforcement can work. Figures from Lincolnshire show a drop from 506 thefts in 2013 to 156 in 2017. West Midlands reports a fall from 284 thefts to just 43 over the same period.

Regardless of improvements, the risks are still there. You can mitigate them by blocking your car on your drive, parking under lights, installing an alarm system and marking your catalytic converters so they can be traced if stolen.