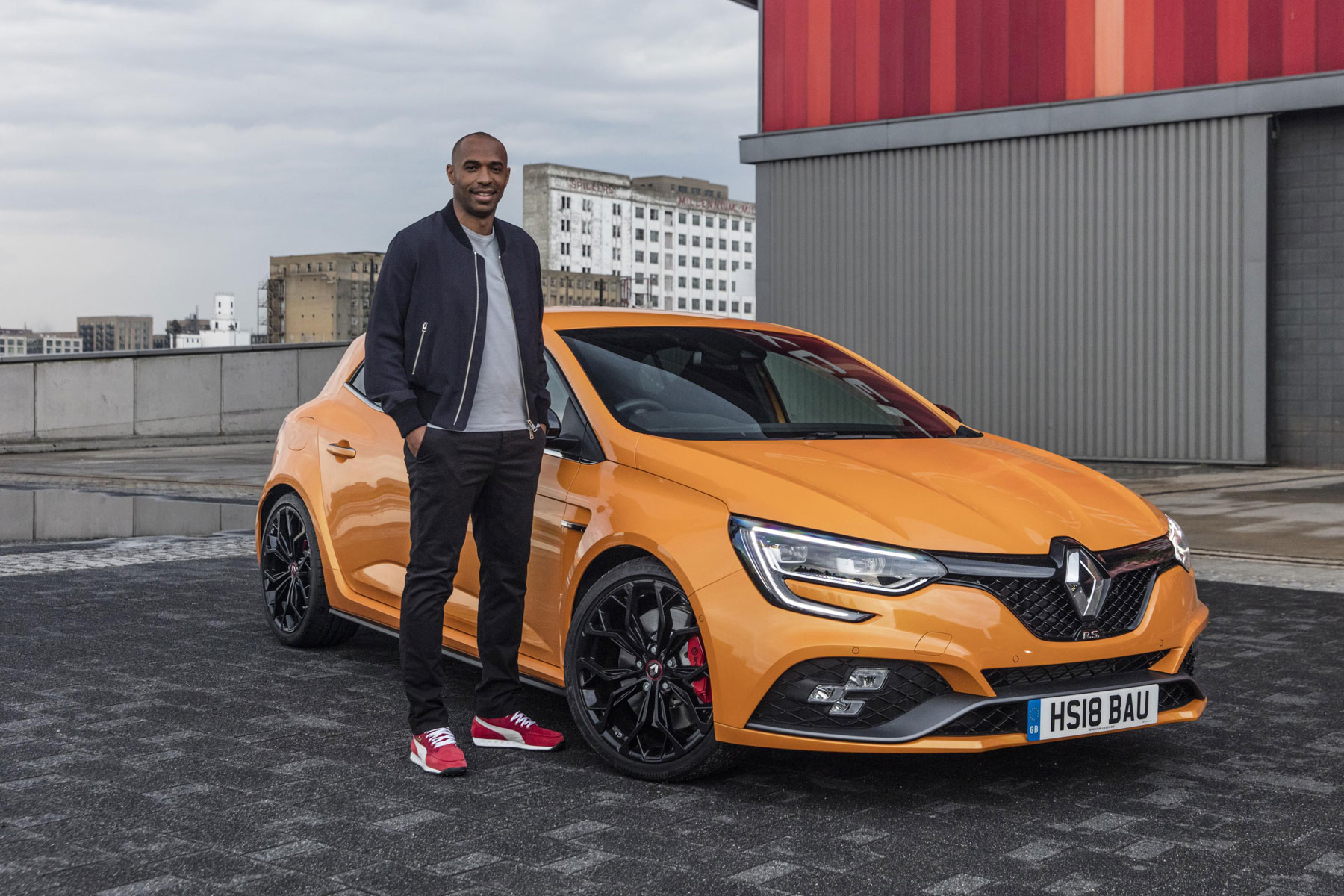 Thierry Henry will star in new TV idents as part of Renault’s sponsorship of Premier League football on Sky Sports, as the former Arsenal man returns as brand ambassador.

The Frenchman – capped 123 times by his country – signed for Renault in 2002 to create the famous ‘Va Va Voom’ adverts, with the phrase added to the Concise Oxford English Dictionary.

This day six years ago was one of the best moments of my life. #onceagooneralwaysagooner @Arsenal pic.twitter.com/LS2HmCpds9

The new idents, which will carry the not-quite-as-catchy-hashtag #withyoualltheway will feature Premier League fans as they experience the ups and downs of a football season. Henry will showcase several Renault cars, including the Clio, Captur and Megane RS.

Thierry Henry said: “It feels great to reignite my long-stating ‘liaison’ with Renault, especially as I’m returning to the team during its first journey into football. Having played in stadiums across the world I know first-hand the passion fans have for both life and their favourite sport.

“I’m looking forward to helping Renault publicly celebrate this passion over the course of the Premier League season, while injecting some ‘Va Va Voom’ back into British football.”

“We’ve just enjoyed an amazing World Cup summer in which we were reminded of football’s power to bring out the best in us all, and we can’t wait to carry that on into the Premier League season with Thierry at the helm as we explore a sport that links very strongly with Renault’s ‘Passion for Life’ ethos.”

Give Henry a big hand 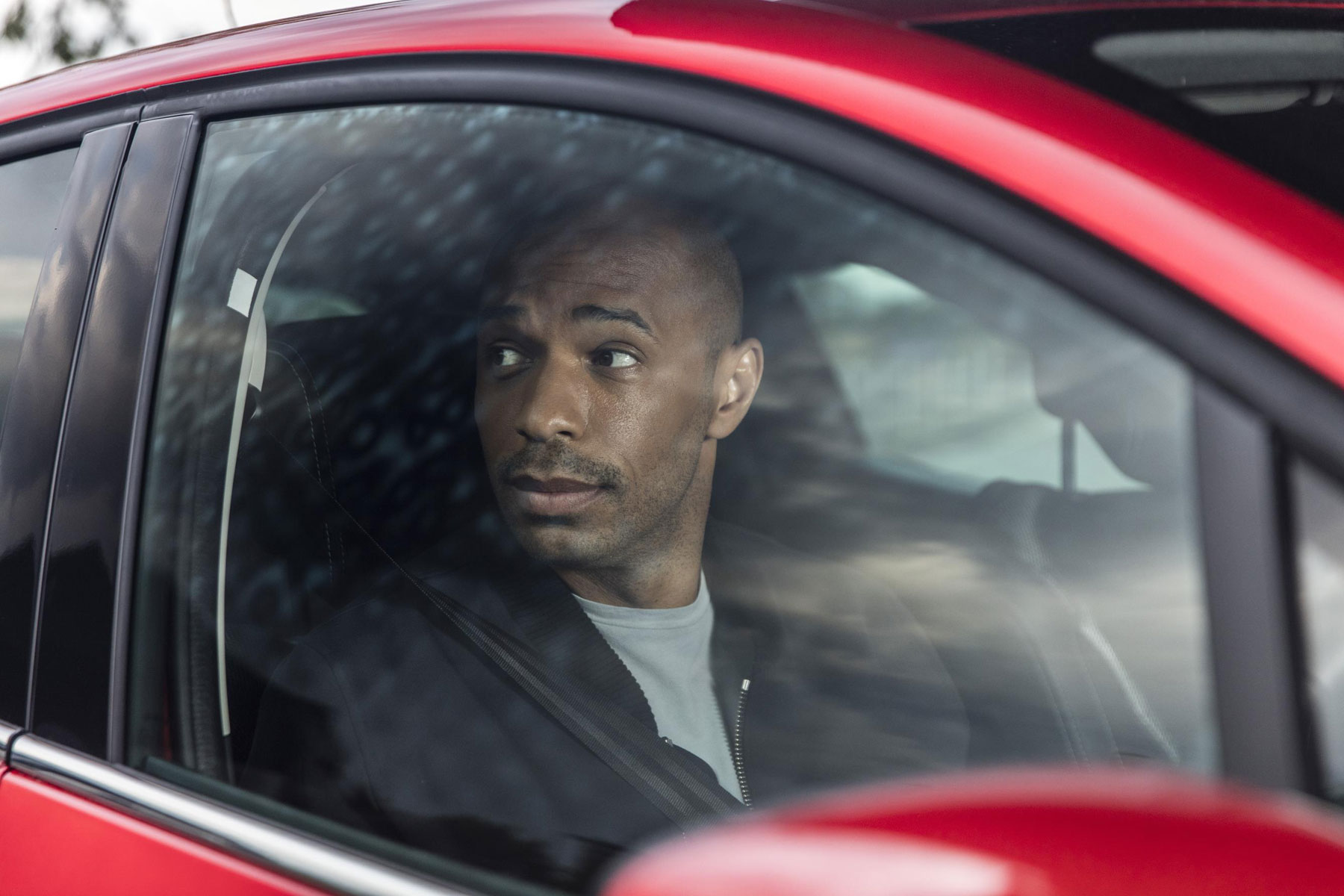 Henry scored 228 goals in 376 games for Arsenal, where he is remembered as a club legend and a footballing hero. Needless to say, the ‘Gooners’ will enjoy watching their man in the Renault ads.

Republic of Ireland fans might be less welcoming, as Henry was as at the centre of a handball controversy in 2009, with the Frenchman handling the ball twice to send France to the 2010 World Cup at the expense of Ireland.

You have to hand it to Henry, though. He knows a lucrative deal when he sees one. Bobby, what’s French for ‘Va Va Voom’?