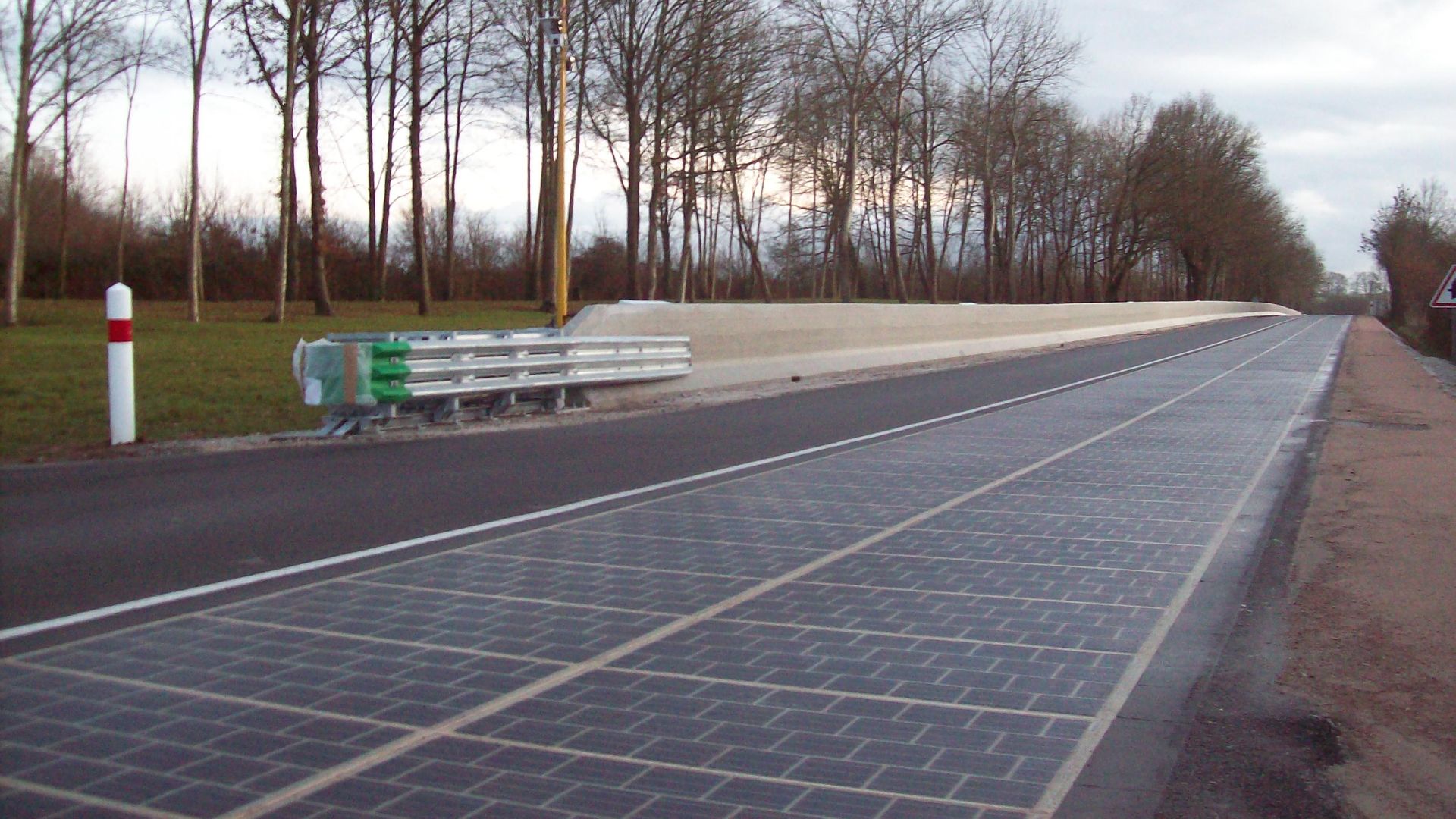 A 0.6-mile stretch of solar road paved with photovoltaic panels that was billed as ‘unprecedented’ when it was unveiled in 2016 has been all but condemned

The French government invested €5million (£4.6 million) into the Route Solaire. It contained 2,800 photovoltaic panels that could absorb solar energy to power nearby households. It was expected the ‘Wattway’ would generate as much as 790 kilowatt-hours per day, but it never reached that output.

Normal solar panels that don’t double as roads are usually pointed towards the sun. As a road, the panels had to be flat, limiting their exposure. In addition to this, dead leaves and other environmental run-off that could limit the efficiency of the panels were not accounted for. 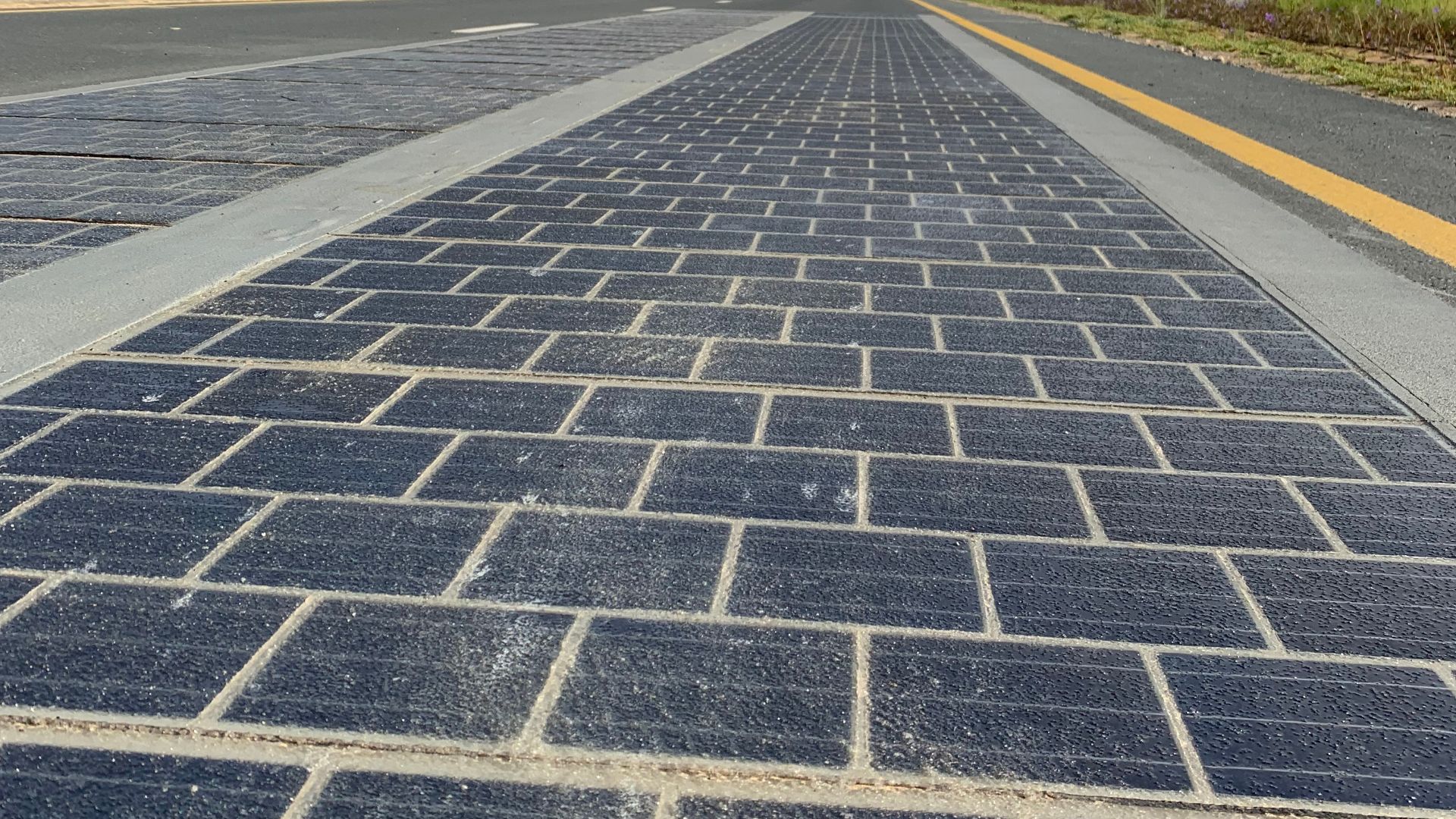 It’s also estimated that the Tourouvre au Perche area of Normandy doesn’t get the level of solar exposure required to make a solar road worthwhile. In 2016, the area had around 40 days of strong sunshine.

Of course, the solar panels not working quite as well as the designers had hoped is one thing. The fact that the road isn’t structurally sound is quite another. Upon its completion, it was claimed that the silicon resin surface was able to withstand the weight of 18-wheelers.

Three years on, the road hasn’t been as durable as expected. The resin is splintering, the panels are peeling and the electrics are failing, locals claim.

Even when new, the road wasn’t considered fit for purpose. The road generated a high level of noise, leading to locals requesting that the speed limit be lowered to 70kmh (43mph).

‘Should first stop cars driving on it’

Even the builder, Colas construction group, has admitted the project has been far from a success. “Our system is not mature for inter-urban traffic.

“If they really want this to work, they should first stop cars driving on it,” commented Marc Jedliczka, vice president of the Network for Energetic Transition.