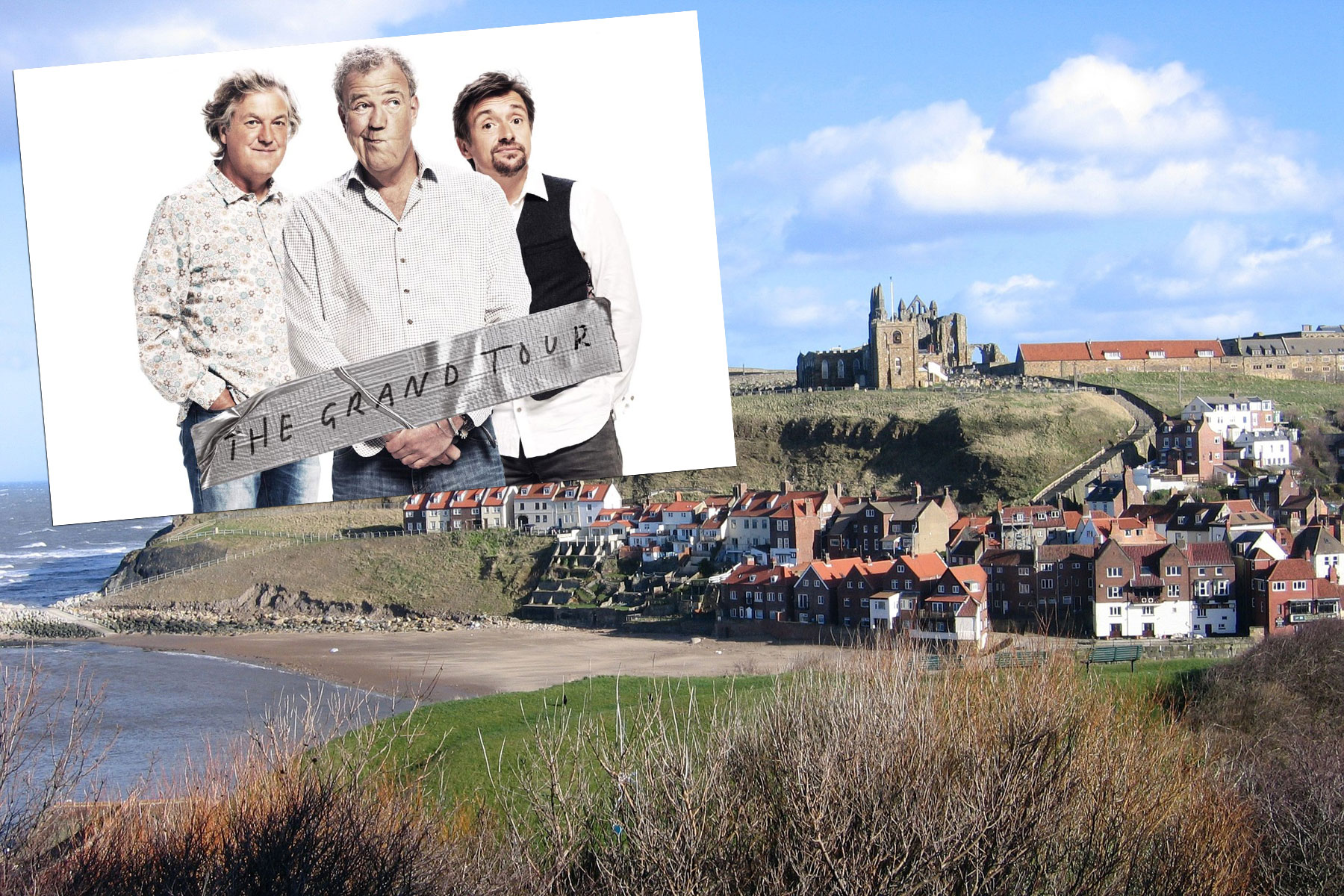 Jeremy Clarkson fans eager to see The Grand Tour being filmed in the county where the infamous fracas took place have bombarded Amazon with applications – with devotees from more than 100 countries worldwide filling in the form last week.

The show announced amongst a plethora of Paris Motor Show news on Thursday that it was taking applications to see it being filmed on the UK leg of The Grand Tour.

Fans were asked to justify why they should be chosen and who their favourite presenter is – with applications closing after just 48 hours.

“We are thrilled with the huge demand for tickets to the first UK recording of The Grand Tour and it is amazing that Jeremy, James and Richard have captured the attention of fans in more than 100 countries,” said Jay Marine, Amazon Video EU’s vice president.

Applications from fans were received from every region in the UK – with the highest percentage from Amazon customers in Yorkshire (19%), followed by the South East (16%) and North West (10%).

Marine added: “Chosen fans will be contacted over the coming weeks with ticketing details, and all Prime members can look forward to seeing The Grand Tour on 18th November when it launches exclusively on Prime Video.”