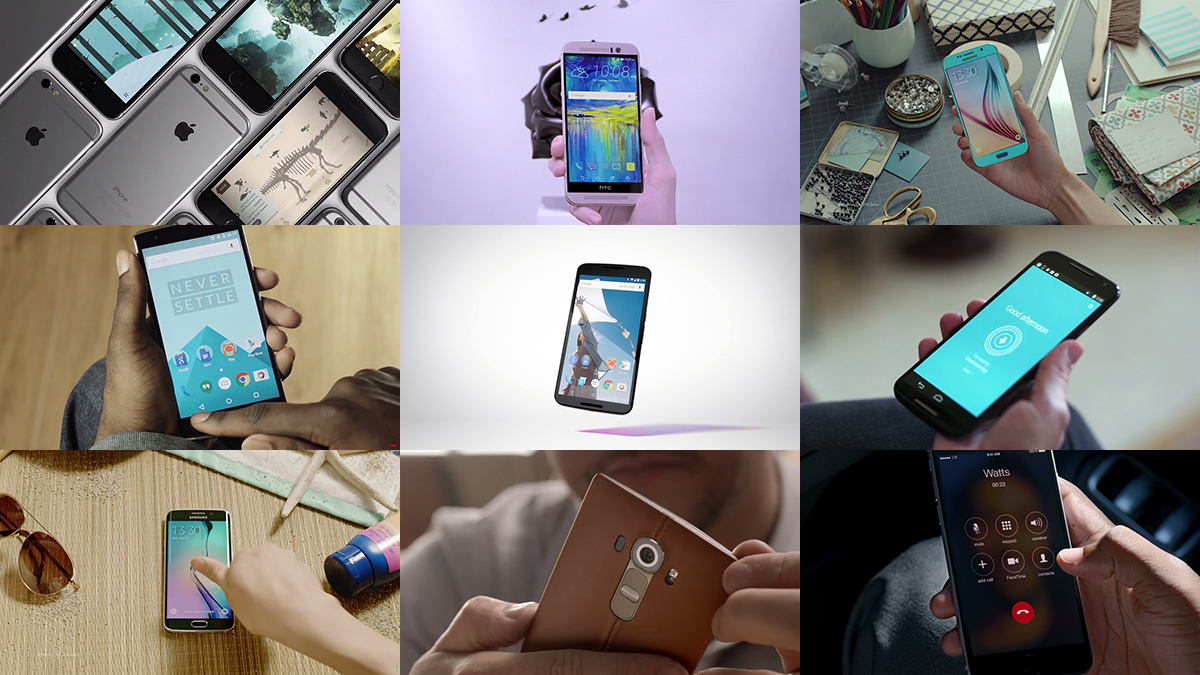 It’s a great time to be in the market for a new smartphone, especially if you’ve saved up quite a chunk of cash — all the flagship models from the major manufacturers have grown to be powerful, sleek and appealing, and you’re unlikely to be disappointed whichever one you choose.

Here, we run down the best smartphones of 2015 on the market – and what’s still to come this year… 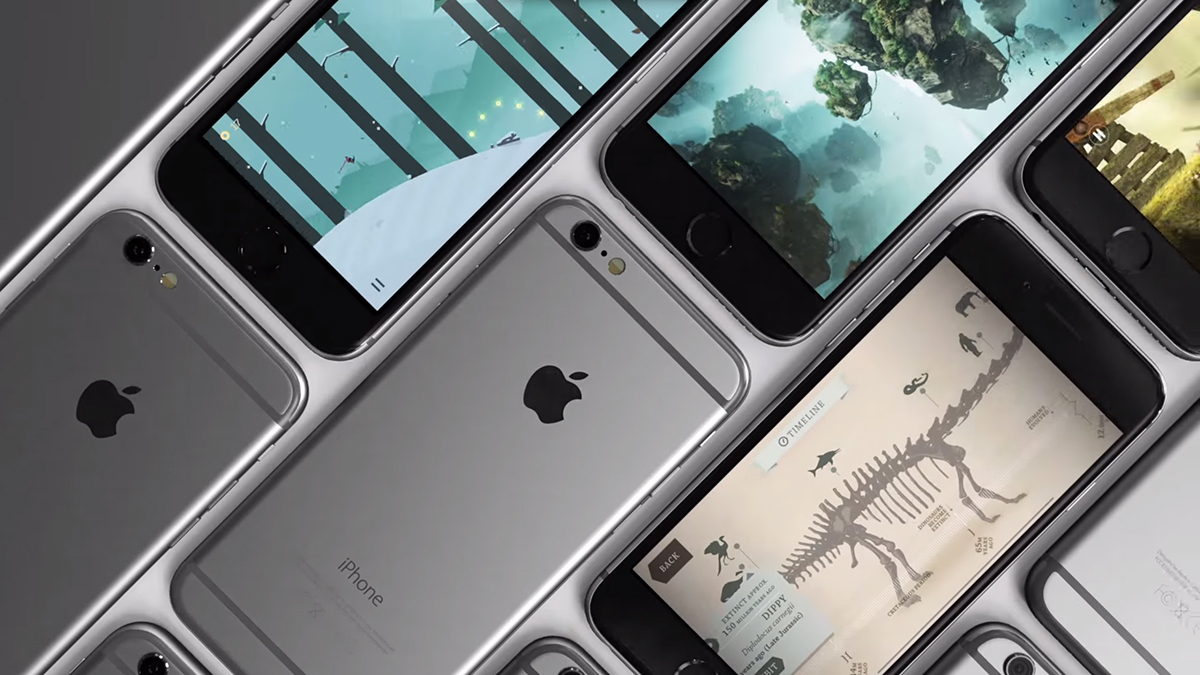 Let’s start with the 4.7-inch (750 x 1334 pixel) iPhone 6, the world’s most recognisable smartphone. Incredibly thin, perfectly designed and with a fantastic camera, it’s the mobile that other phones want to be — the only downside is it doesn’t play nicely with anything that isn’t made by Apple.

The upcoming iPhone 6s (or iPhone 7) is expected in September and should bring a boost in internal specs. 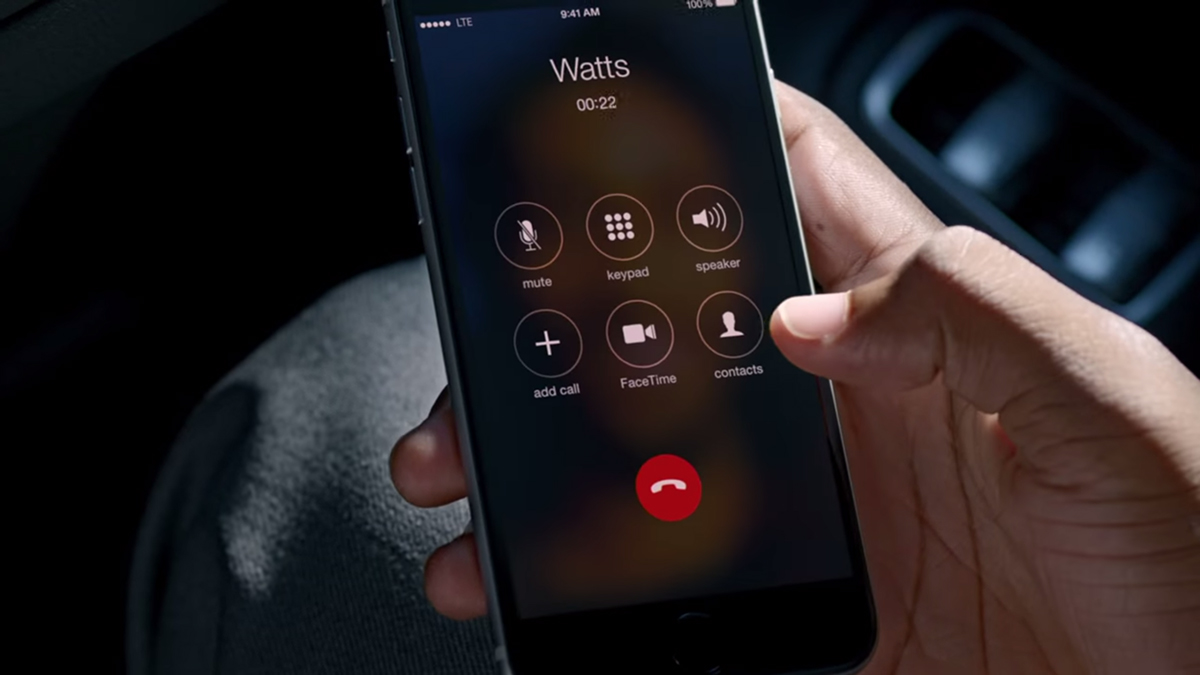 The iPhone 6 Plus ups the screen size to 5.5 inches and the resolution to 1080 x 1920 pixels, so it’s less easy to hold in one hand but gives you more room on the display for your movies and Web browsing. Other than that it’s almost identical to the iPhone 6, though it does add optical stabilisation to the camera.

Again, you might want to wait until September before making a purchase, as a new round of iPhones is expected. 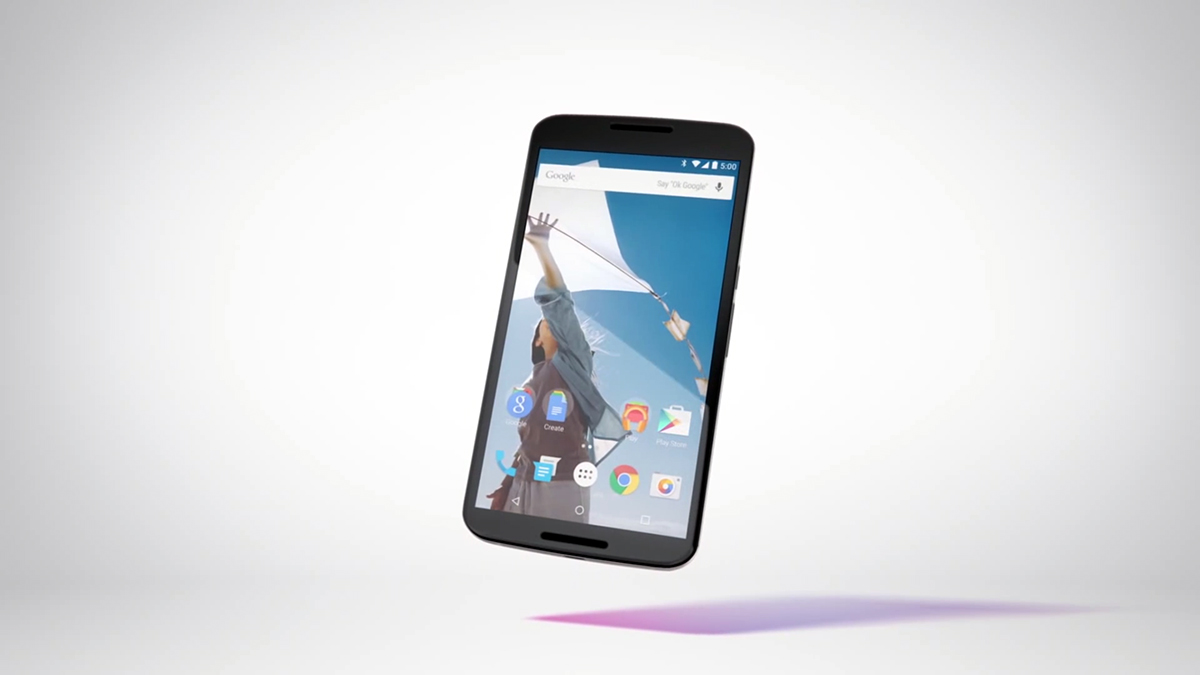 Google’s Nexus devices are designed to show off Android at its best, and the Nexus 6 is made in partnership with Motorola. That 5.96-inch screen is the main highlight, running at an incredible 1440 x 2560 pixel resolution, and there’s a speedy processor and a 13-megapixel camera in the mix as well.

As with Apple’s devices, you can expect a new model sometime in the autumn, but this is still a great deal. 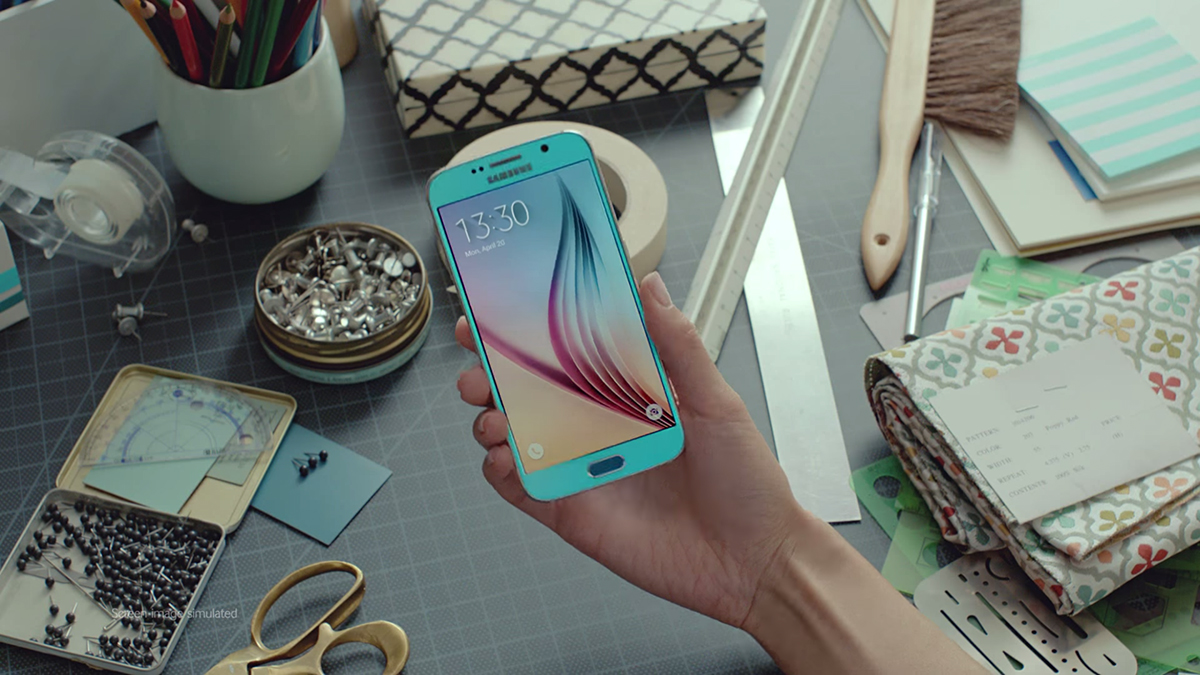 The Galaxy S5 was a bit of a damp squib for Samsung so it’s come out all guns blazing with the S6: a redesigned chassis that’s sure to turn a few heads, a bright 5.1-inch display with a 1440 x 2560 pixel resolution, plenty of power under the hood and an excellent 16-megapixel camera too.

It’s lost waterproofing and its removable battery along the way, but there’s no doubt the S6 is a step up from its predecessor. 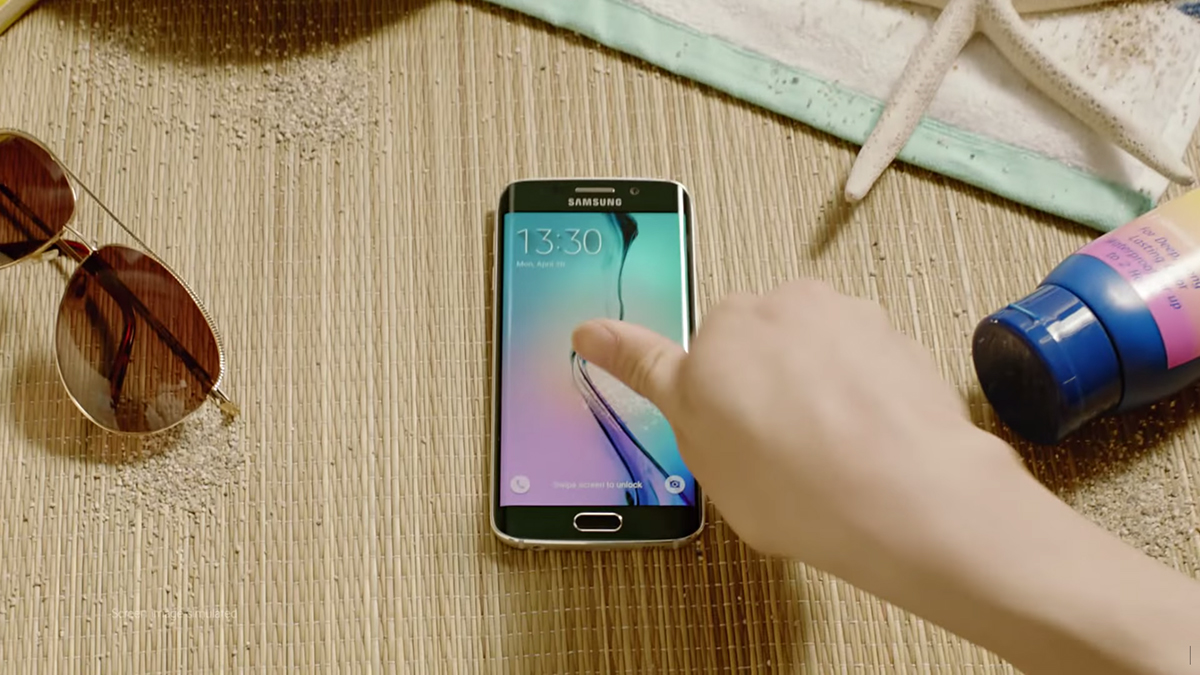 If you’re after something even more stylish (and even more expensive) for your next handset then there’s the Galaxy S6 Edge — both sides of the screen curve down for a unique finish, giving you more screen room for shortcuts and letting you see notifications even when the phone is face down.

Otherwise it’s very much like the S6, though it does have a slightly bigger battery and is also slightly thicker. 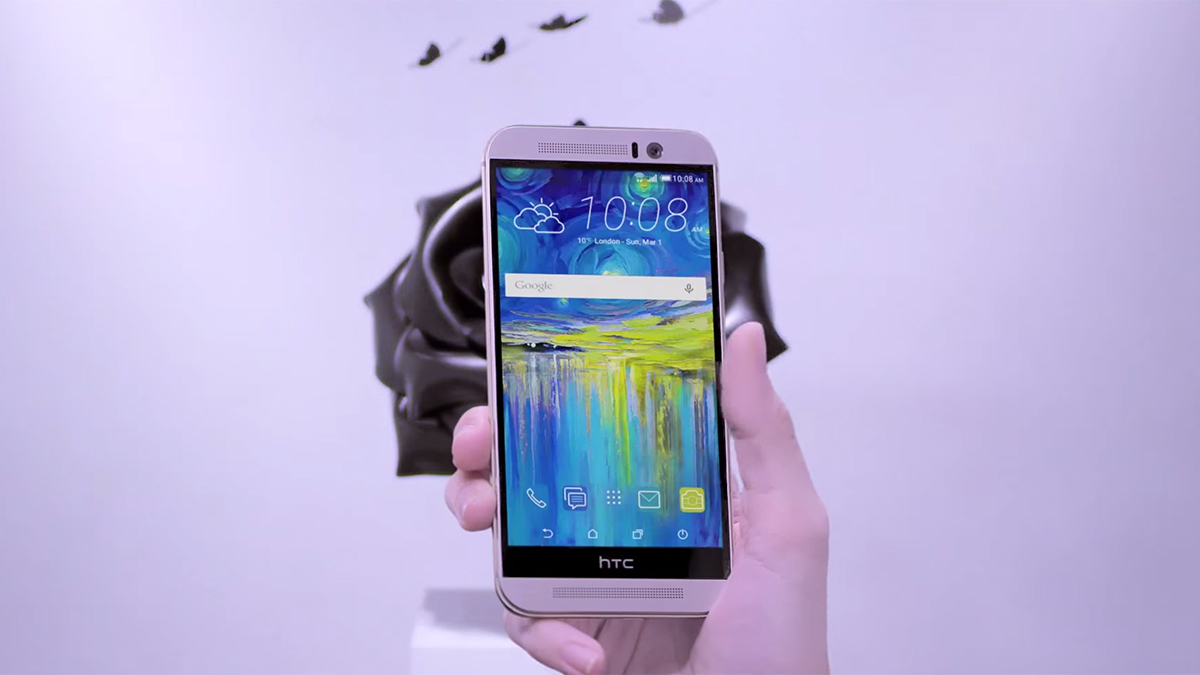 HTC’s 2015 flagship phone doesn’t look dramatically different from the One M8 it launched in 2014, but the specs have been given a boost, and it’s still one of the best handsets out there. For your money you get some very powerful innards, a 5-inch 1080 x 1920 pixel display and a whopping 20.7-megapixel camera.

Perhaps most importantly, it’s one of the few Android smartphones that still has a distinctive look. 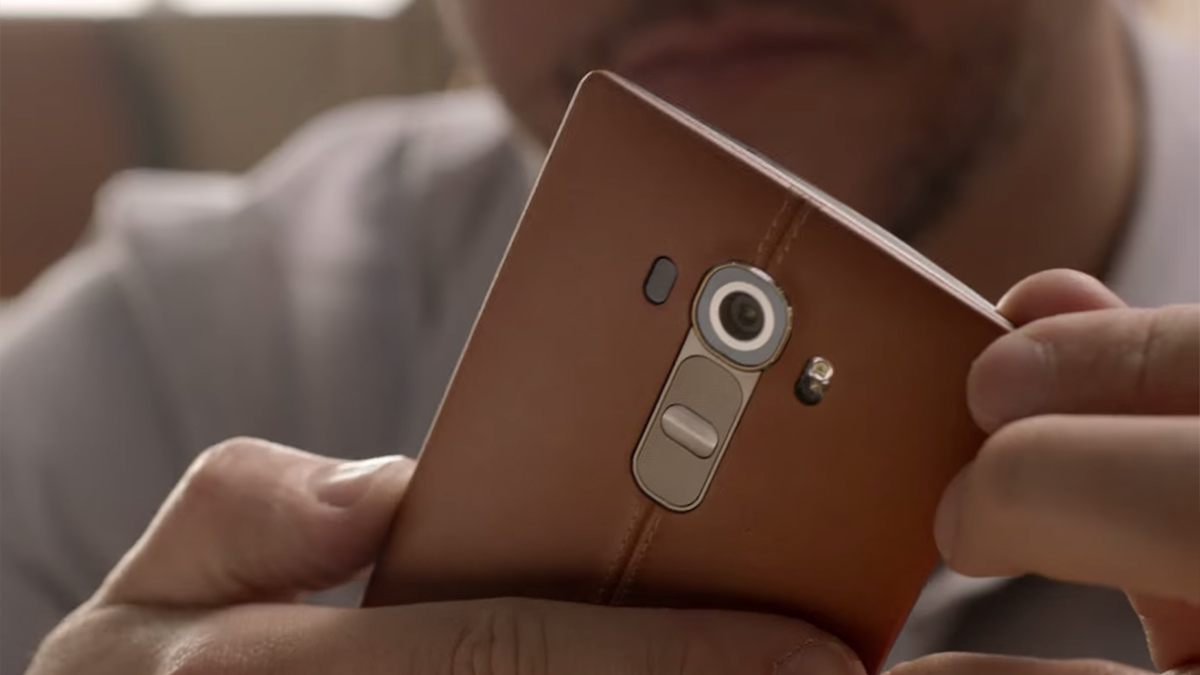 Perhaps the most distinctive aspect of LG’s latest flagship smartphone is the treated leather back you can get hold of instead of a plastic case.

With a 5.5-inch, 1440 x 2560 pixel screen and some top-notch specs inside, the LG G4 can give any other Android phone a run for its money, and besides the leather it comes with a camera that works exceptionally well in low light and a quick snap button fixed to the back of the device. 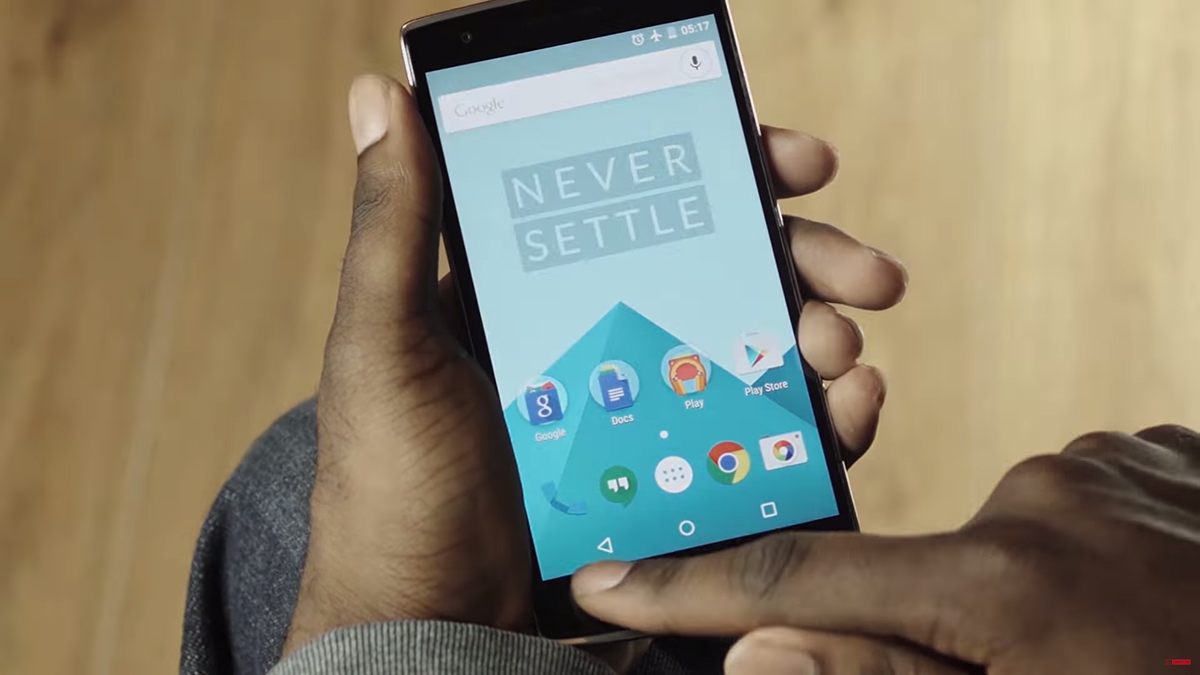 OnePlus caused quite a stir in 2014 when it released the OnePlus One: a powerful, sleek-looking device at a very attractive price. It’s still on sale at a discount and represents great value, but the OnePlus 2 is due to be announced at the end of July — can the Chinese firm repeat the trick?

The 2015 edition is rumoured to feature more memory, a faster processor and a fingerprint sensor for added security. 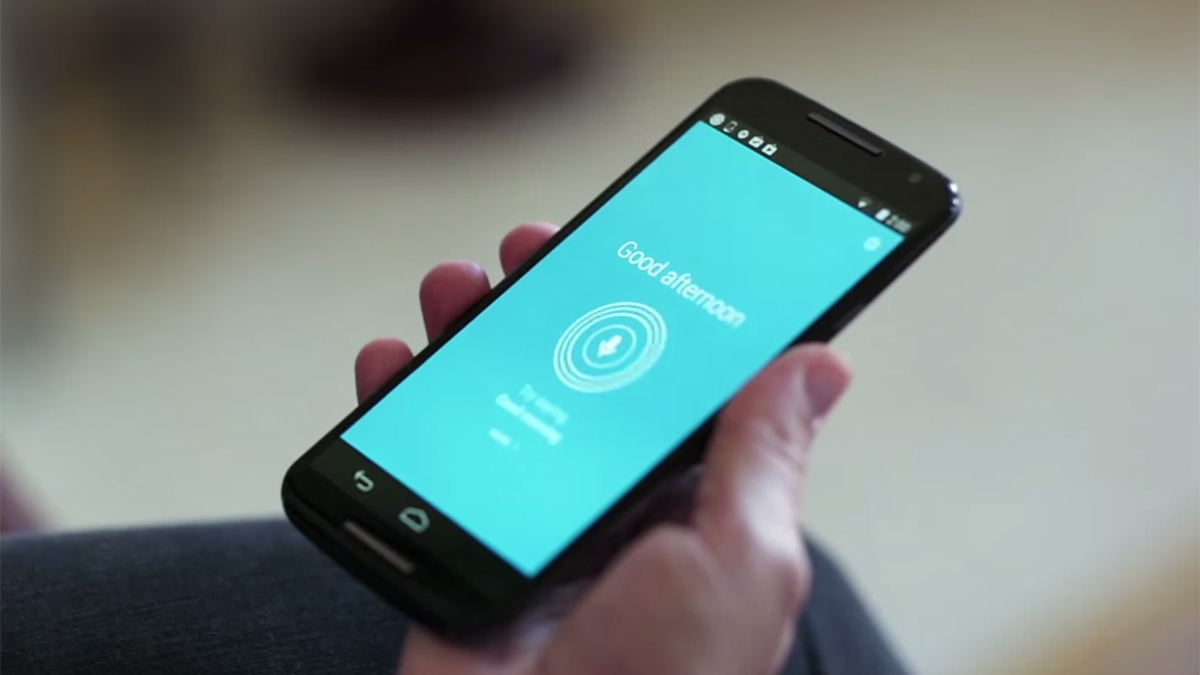 The Moto X was so good that Google decided to base its Nexus 6 on it: the 2014 edition (which followed its debut in 2013) brought with it a 5.2-inch screen running at a resolution of 1080 x 1920 pixels, and alongside its impressive specs it offered the option for users to customise the cases and colours of their handset.

The 2015 version of the Moto X — which is slated for September — should raise the bar further.

Still to come… from Apple 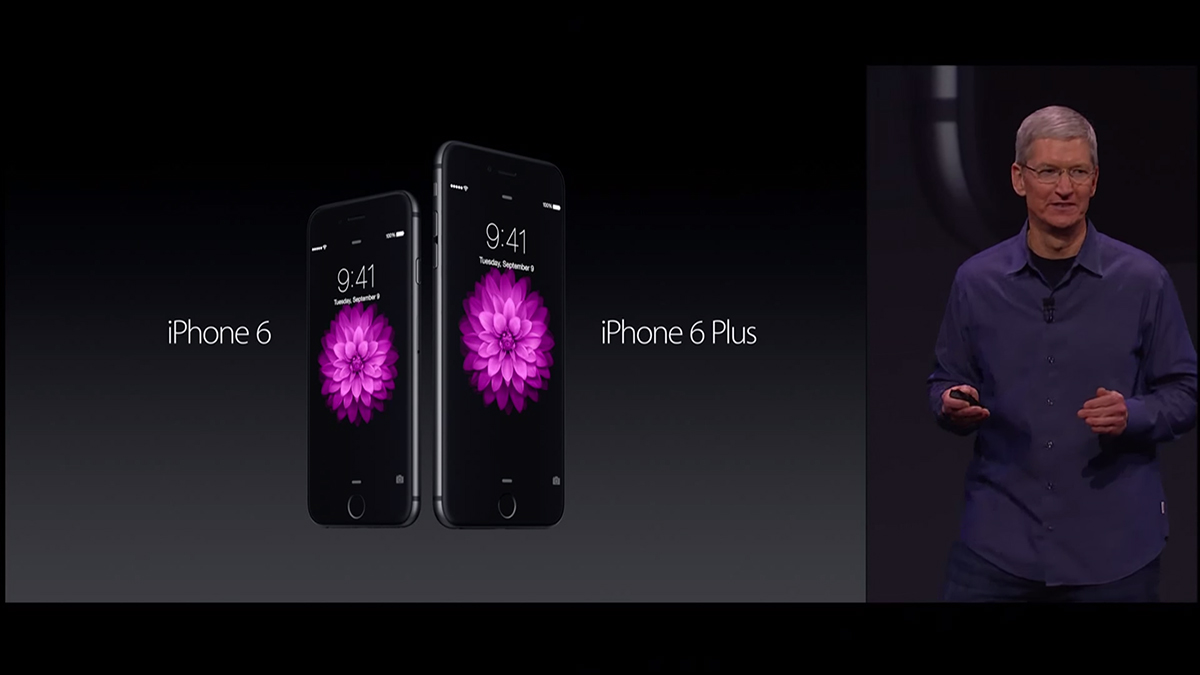 We’ve already mentioned the next generation of iPhones, which are due in September. There’s nothing official from Apple yet, of course, but most analysts agree the changes will be on the inside rather than the outside. F

orce Touch (from the Apple Watch) should be included, and the usual processor and memory bumps should be expected; there are also some rumours of a brand new dual-lens camera.

Still to come… for Android 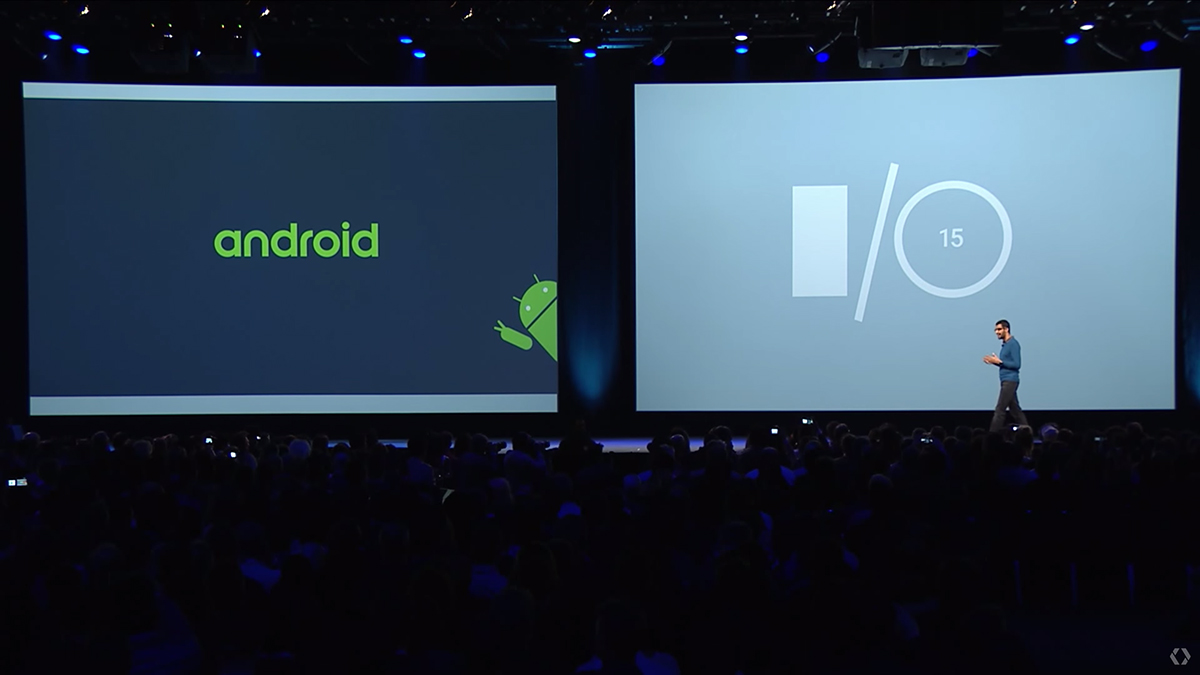 For new flagship handsets manufactured by Samsung, HTC and LG, you’re probably going to have to wait until next March.

Still to come… from Microsoft 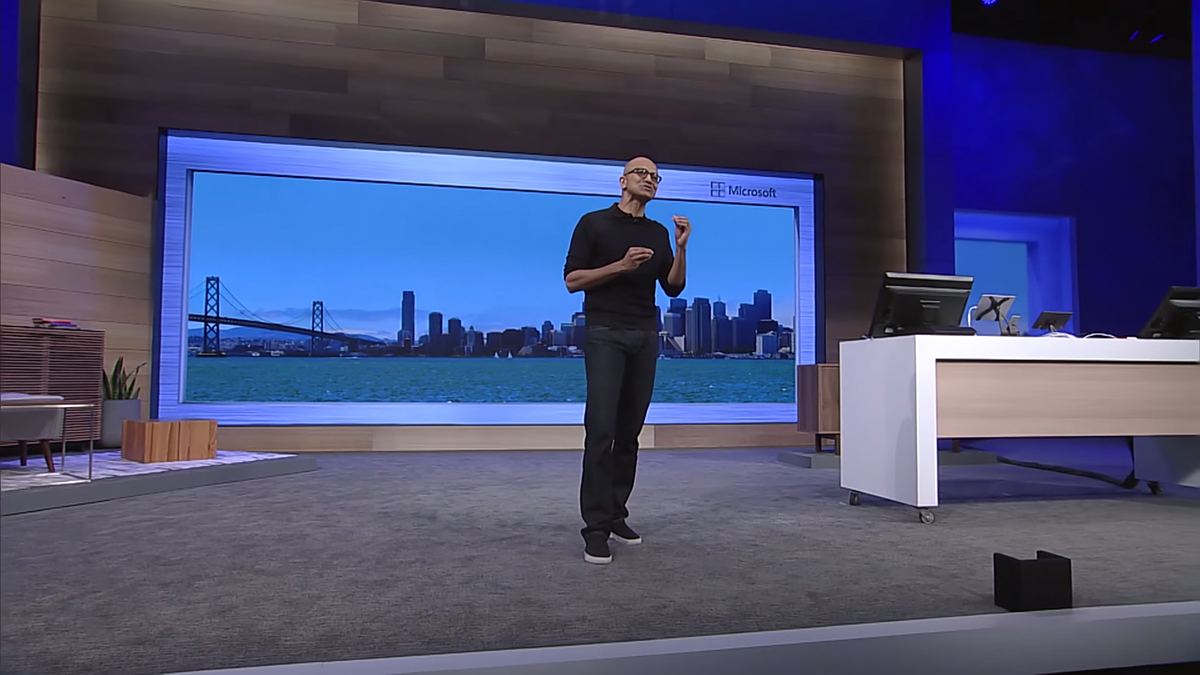 We haven’t mentioned Microsoft much yet, because the firm’s Lumia phone division has had a quiet 2015 so far.

However, with the launch of Windows 10 just around the corner, we’re expecting two new flagship phones (dubbed the 940 and 940XL) to appear before the year is out — with the right combination of hardware and Windows 10 Mobile, Microsoft might at last be able to make a dent in the smartphone market.