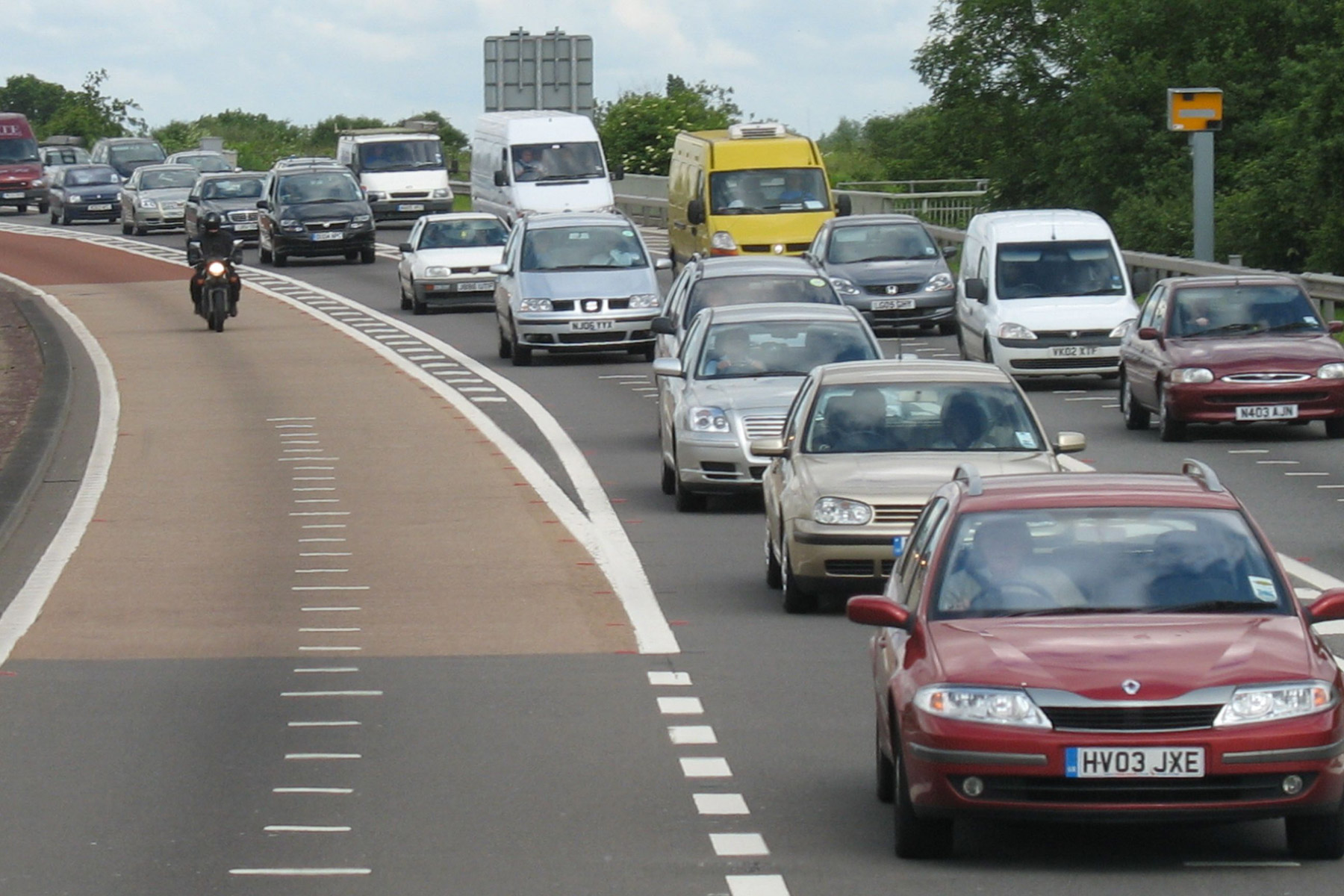 Data released by the Department for Transport (DfT) shows that the average speed on local authority A-roads in the UK has hit a new low of just 25.4mph.

That’s less than half the 60mph national speed limit for single carriageway roads outside urban areas – and a drop of 1.7% compared to the same time last year.

The news comes ahead of the August bank holiday weekend, which could see delays of up to 90 minutes on some roads as motorists attempt to get away for one last summer break.

The DfT’s report shows the average speed drops to 22.4mph during the weekday afternoon ‘rush hour’ – between the hours of 4pm and 7pm.

Comparing local A-roads in urban and rural areas, the report found that average speeds have dropped the most in urban areas – down 4.0% to 18.6mph so far this year.

The drop was smaller in rural areas, where the average speed on local authority controlled A-roads is 36.8mph.

The report, which monitored traffic speeds using GPS trackers fitted to a sample of cars and light vans, found the average delay on local A-roads in England is estimated to be 45.2 seconds per vehicle per mile – an increase of 3.8% compared to a year before.

A further report published today by the DfT reveals that the average speed on the strategic road network – consisting of major A-roads, dual carriageways and motorways – is 59.2mph.

This network accounts for just 2% of all roads in the UK – but carries around a third of the traffic. During periods of congestion, drivers had to allow an extra 68% of time for their journey compared to when traffic was flowing freely.