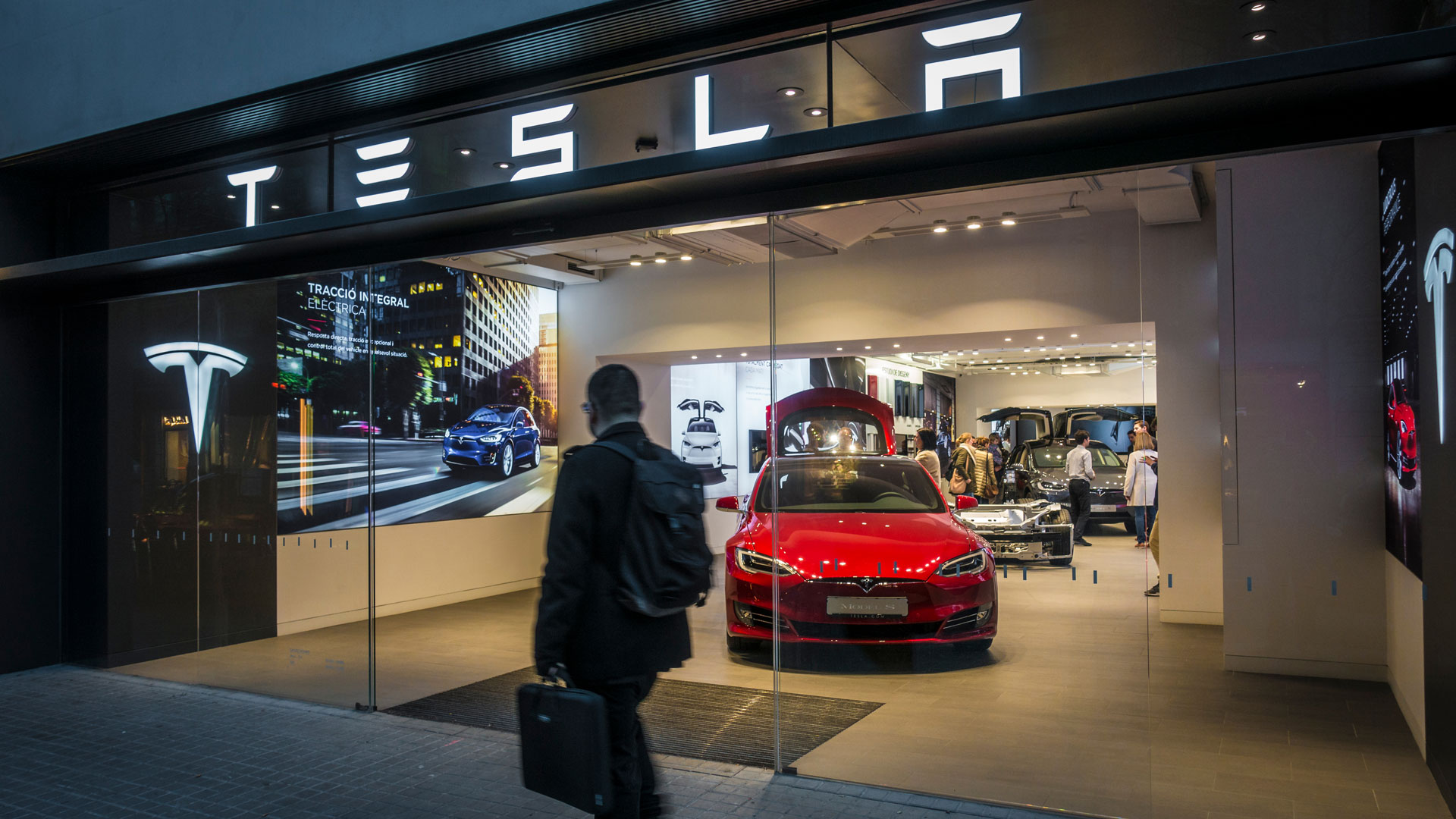 Tesla is scaling back a drastic store closure programme, but will raise vehicle prices by about 3 percent worldwide.

Earlier this month, Elon Musk said some Tesla stores would close and jobs would be lost as the company moved towards an online-only sales model. The stores are to become galleries to guide the purchaser through the buying process, although some cars will be available for test drives.

However, Tesla says that its 1,000-mile/seven-day returns policy “should alleviate the need for most test drives”.

In a statement, Tesla said: “Over the past two weeks we have been closely evaluating every single Tesla retail location, and we have decided to keep significantly more stores open than previously announced as we continue to evaluate them over the course of several months.

“When we recently closed 10 percent of sales locations, we selected stores that didn’t invite the natural foot traffic our stores have always been designed for.”

The company went on to say that a further 20 percent of locations are under review, adding that some will remain open, while others will close. 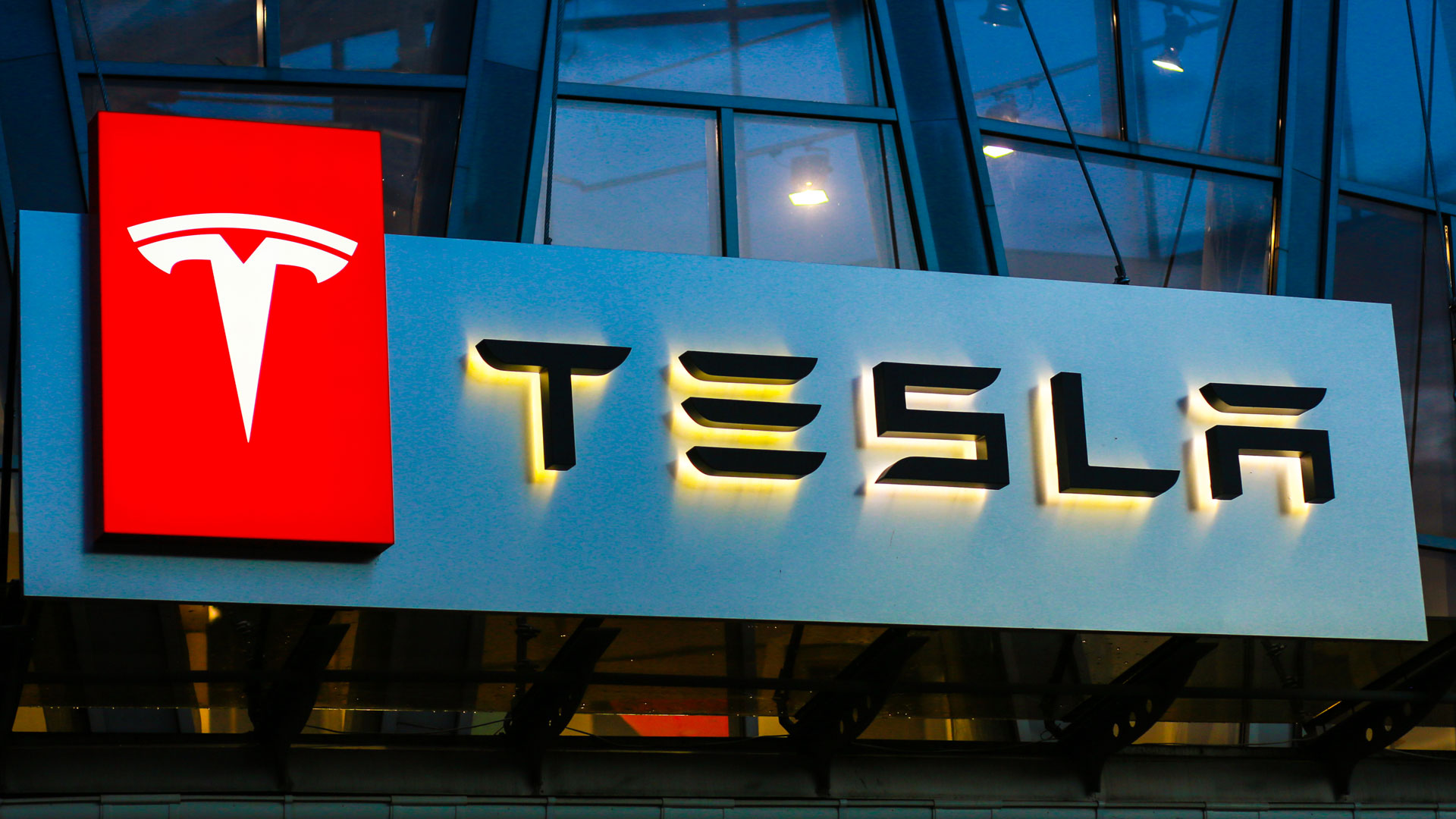 While this is good news for Tesla employees, prospective purchasers are facing a 3 percent price hike across the world.

“As a result of keeping significantly more stores open, Tesla will need to raise vehicle prices by about 3 percent on average worldwide. In other words, we will only close about half as many stores, but the cost savings are therefore only about half,” it said.

Potential owners have until 18 March 2019 to beat the price rise, but the increases will only apply to the more expensive variants of the Model 3, the Model S and Model X. The $35,000 Model 3 is unaffected.