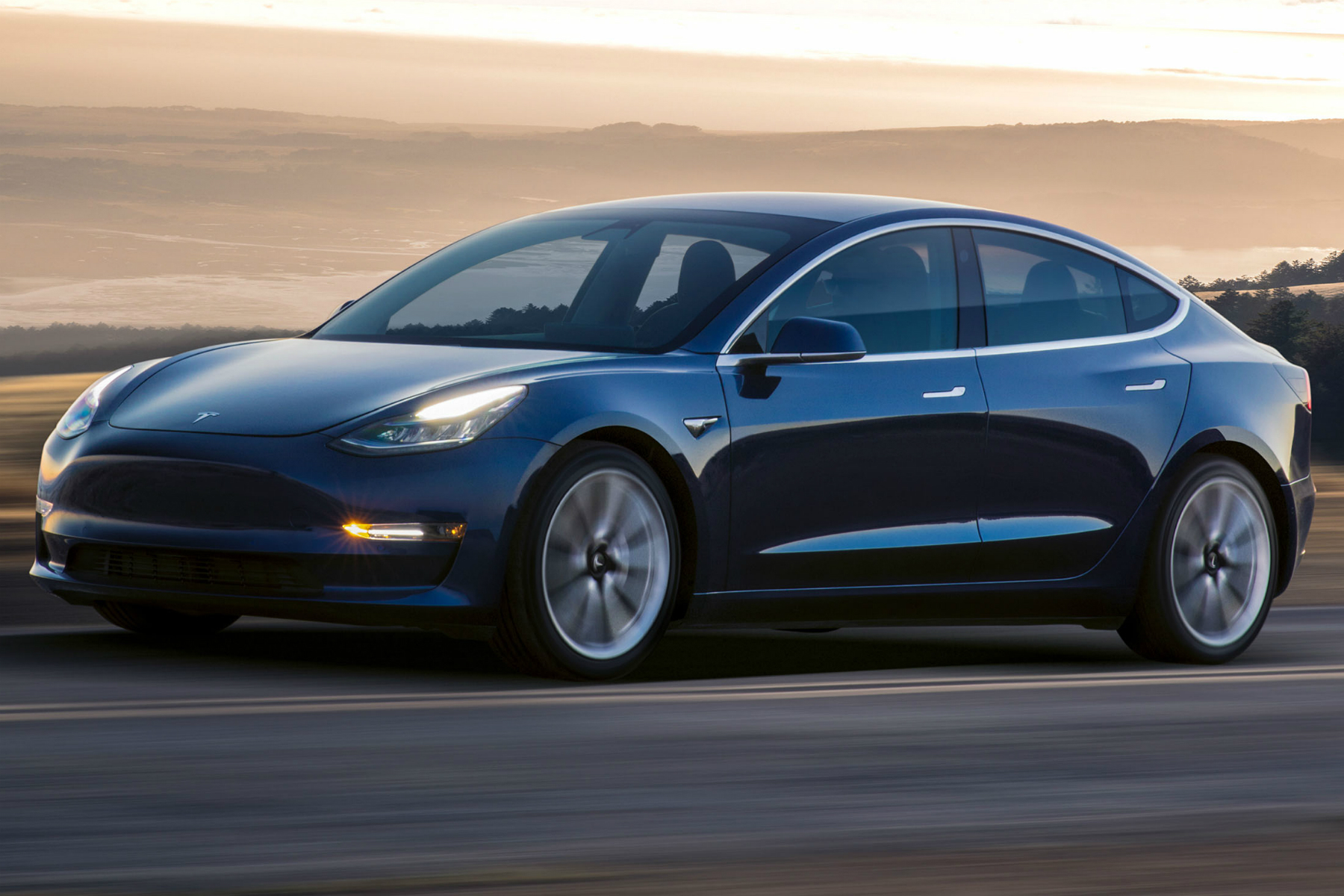 Anyone with a remote interest in cars will have been closely watching the story of Tesla as it has unfolded.

Controversies aside, Tesla and its high-profile boss, Elon Musk, are arguably the most significant market disruptors the automotive industry has seen in recent years. The U.S. firm is among those leading the charge to make cars and the latest technology and connectivity capabilities collide.

Now, Tesla’s most important new model to date, the Model 3, is set to make its European debut at the 2018 Goodwood Festival of Speed, long before the right-hand drive UK-spec cars are expected to hit driveways.

As it stands, the Model 3 at Goodwood will be a U.S.-spec car, rather than the one we can expect to start seeing silently traversing the roads of Britain around 2020.

Tesla arguably fast-tracked the EV revolution when it brought the Model S to market a few years back. Here was a good looking, cool and, most importantly, viable electric car. Promise of an expansive charging network, along with the fact that it was a genuinely impressive car, made it popular. But the Model S isn’t what you’d call cheap. 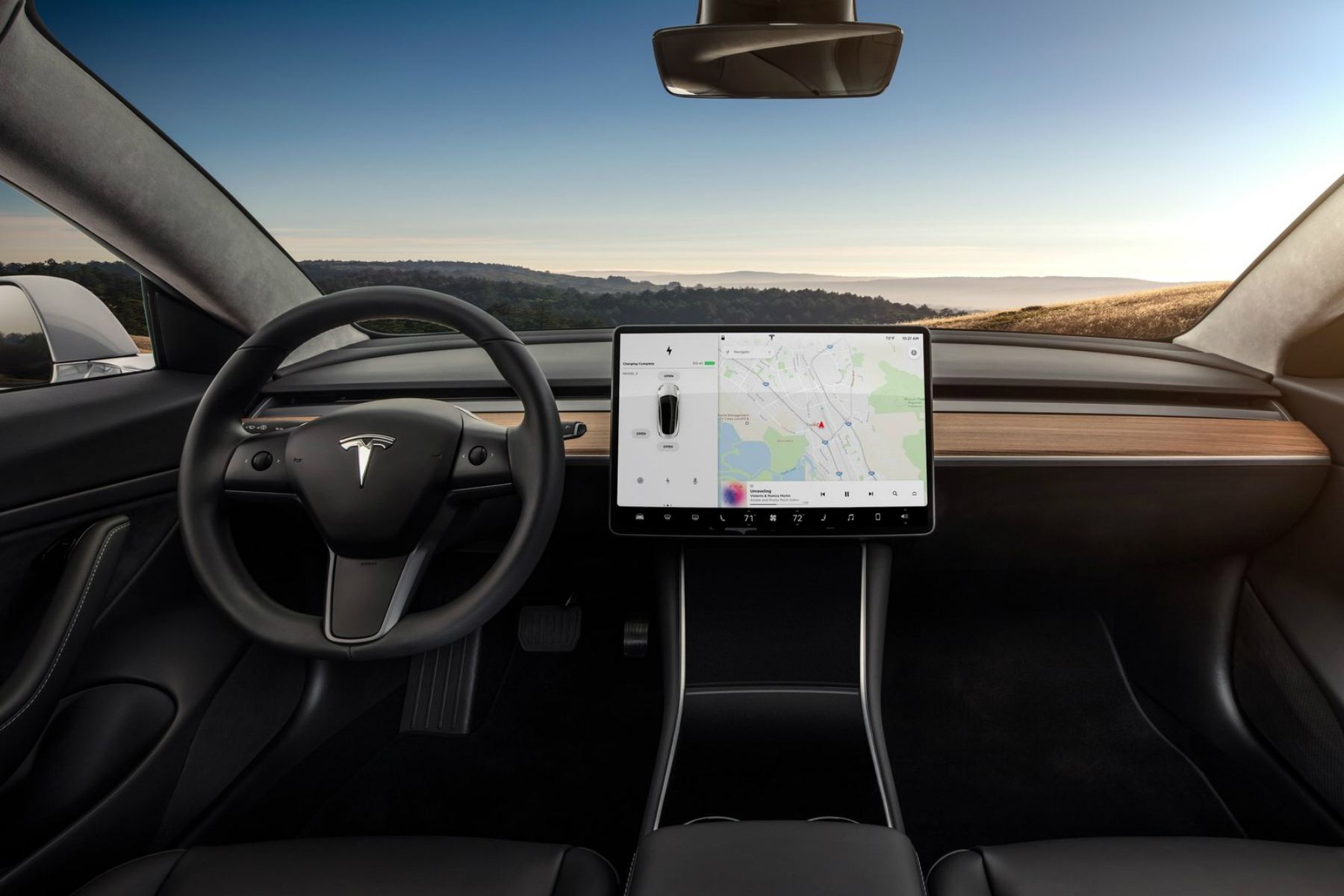 The significance of the Model 3 is its primary task: putting the Tesla phenomenon within reach of a much larger consumer audience. It’s expected to cost from around £30,000 (after incentives), or around half the price of the cheapest Model S and be good for a range of between 220 and 310 miles, depending on spec.

The car’s first appearance on European soil is an important occasion, then, especially as this comes not long after the factory claimed to hit its 5,000 cars per week production target.

We wonder how many of the Goodwood visitors taking a close look at the Model 3 will have a purchase in mind. How many would-be BMW 3 Series, Audi A4 or Mercedes C-Class buyers are likely to be swayed to add to the circa-500,000 Model 3 orders rumoured to have been received by Tesla?

These are questions that have no doubt been asked and over-analysed by supremo Elon Musk. We look forward to getting a closer look for ourselves.