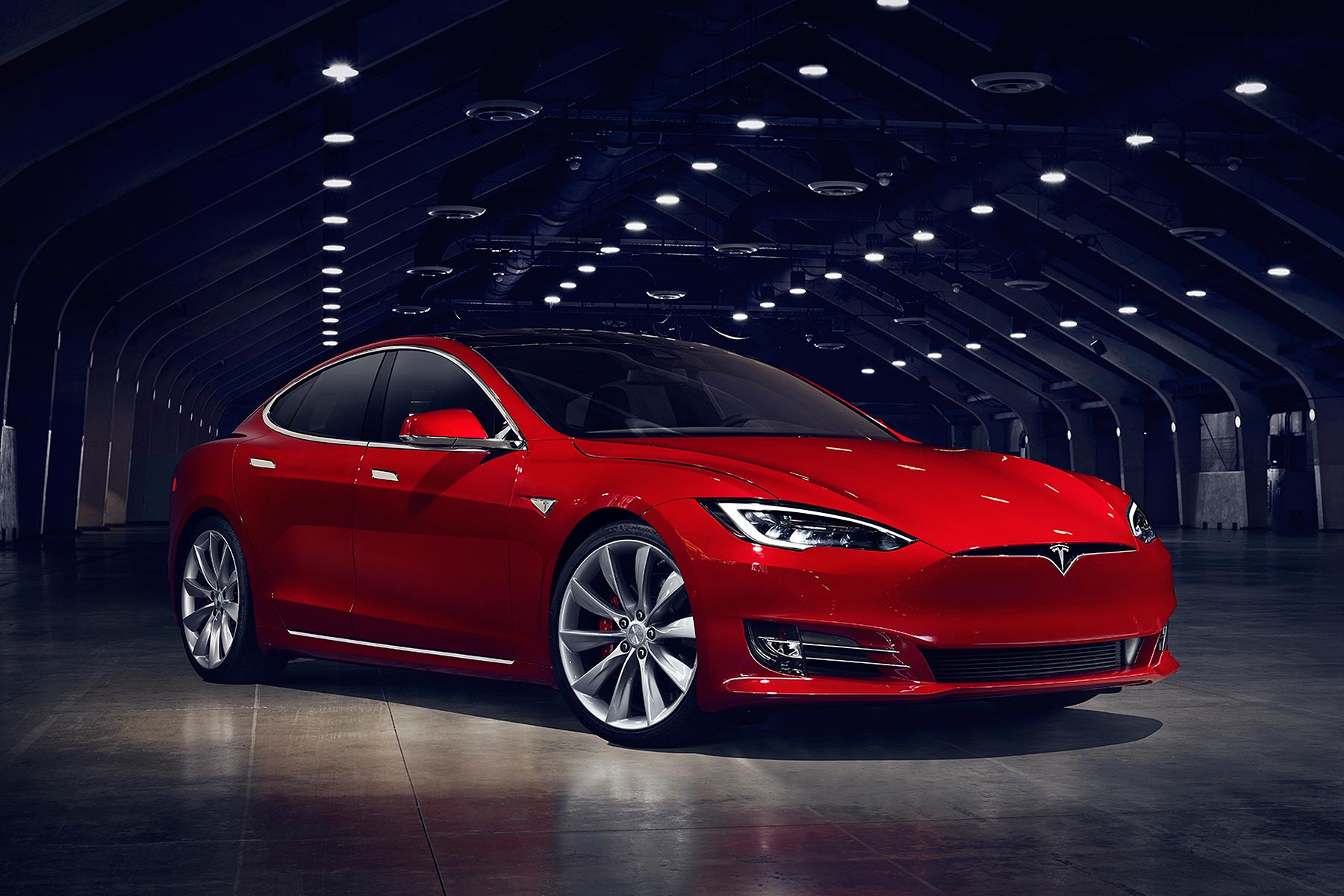 Tesla has launched a new version of the Model S saloon that it claims is the fastest volume production car in the world.

Thanks to a bigger 100 kWh battery, the new Model S P100D with Ludicrous mode can accelerate from 0-60mph in a scant 2.5 seconds – placing it just behind the LaFerrari and Porsche 918 Spyder.

But as those two hypercars were both limited-production models and are also not actually in production anymore, the firm is grabbing the claim that its new Model S is the fastest-accelerating volume production car in the world… ever.

It’s not just about speed either. The larger battery pack extends the range to a hefty 380 miles on the official European NEDC drive cycle, supported by a 315-mile claimed range when tested to the stricter U.S. EPA cycle.

This makes it the world’s first EV to go beyond 300 miles and, thus, the longest-range production electric car yet launched. “By far,” adds Tesla.

Tesla chief Elon Musk has described the new battery pack as a “milestone”: the cell chemistry is the same and it takes up the same space as the existing battery, but is now able to store much more energy.

“The Tesla Model S P100D is now faster in a straight line than it would be if you dropped it out of a plane,” Musk retweeted.