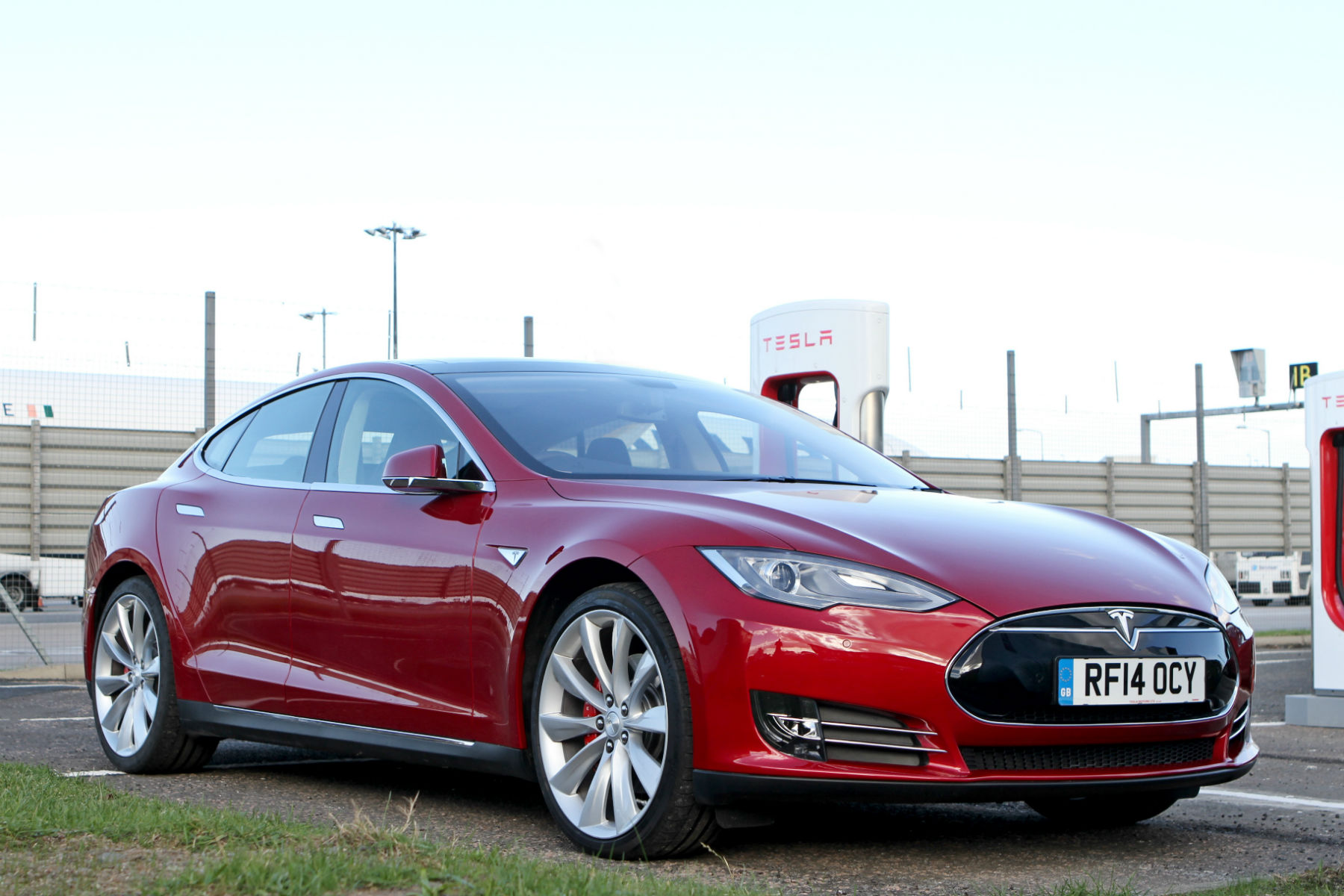 Tesla has issued a statement hitting back at claims it made owners sign a non-disclosure agreement in exchange for carrying out urgent out-of-warranty safety repairs.

Initial reports suggested the manufacturer was being investigated by the US National Highway  Traffic Safety Administration (NHTSA) over a ‘troublesome’ agreement which some claimed prevented owners from reporting faults to authorities.

But Tesla has said that isn’t true. In a blog post, the manufacturer said: “NHTSA has not opened any investigation nor has it even started a “preliminary evaluation,” which is the lowest form of formal investigatory work that it does.

“On April 20th, as part of what it has told us it considers “routine screening,” NHTSA informally asked us to provide information about our suspensions. On April 30th, we provided all relevant information to NHTSA. NHTSA has since told us that we have cooperated fully and that no further information is needed.

“Neither before nor after this information was provided has NHTSA identified any safety issue with Tesla’s suspensions. This can be confirmed with NHTSA.”

In the post, titled ‘A grain of salt’, Tesla also addressed the suspension issue which is believed to have led to the controversy.

It said: “With respect to the car that is discussed in the blog post that led to yesterday’s news, the suspension ball joint experienced very abnormal rust. We haven’t seen this on any other car, suggesting a very unusual use case.

“The car had over 70,000 miles on it and its owner lives down such a long dirt road that it required two tow trucks to retrieve the car. (One to get the car to the highway and one to get it from the highway to the service center.) When we got the car, it was caked in dirt.”

The outspoken statement went on to describe the non-disclosure claims as ‘preposterous’ – and pinned the speculation on an individual blogger called Edward Niedermayer.

“It is worth noting that the blogger who fabricated this issue, which then caused negative and incorrect news to be written about Tesla by reputable institutions, is Edward Niedermayer,” the statement said.

“This is the same gentle soul who previously wrote a blog titled ‘Tesla Death Watch’, which starting on May 19, 2008 was counting the days until Tesla’s death. It has now been 2,944 days. We just checked our pulse and, much to his chagrin, appear to be alive. It is probably wise to take Mr Niedermayer’s words with at least a small grain of salt.”