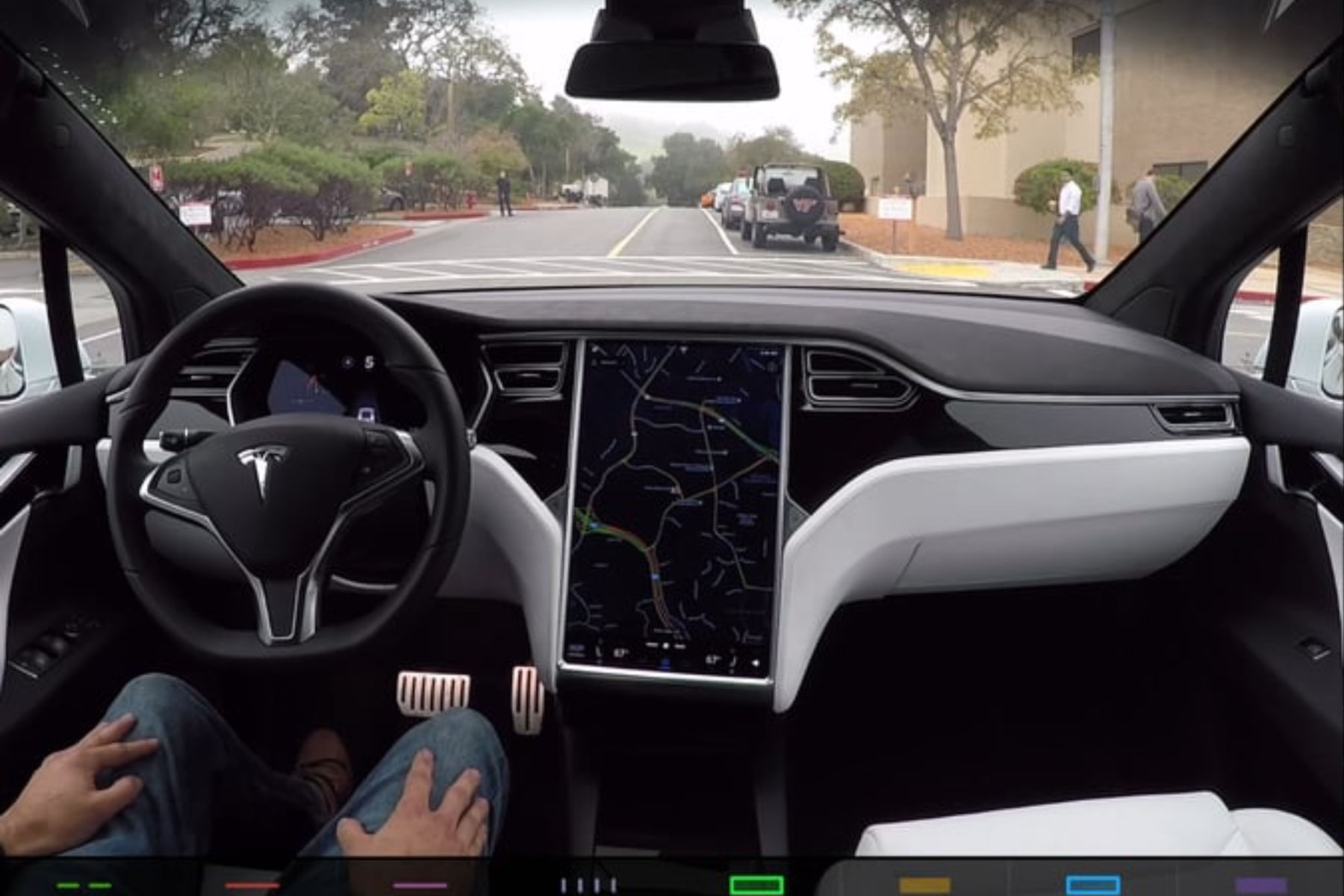 Tesla has written to its UK customers (and prospects) announcing details of the latest update to its Autopilot software. Owners can now experience so-called ‘Enhanced Autopilot’ features, available for £5,000 for all new Tesla models, or £6,000 if retrofitted.

The news comes following a busy period for the firm’s HR department, with a leading AI and computer vision researcher joining the company, but several experts leaving the Autopilot team.

According to electrek, Berta Rodriguez-Hervas, one of the first customer vision experts working on Autopilot, has joined Tesla’s former head of computer vision, David Nistér, at chipmaker Nvidia. Tesla’s Autopilot team has recently lost the head of the visual perception team and the leader of the geometric vision section.

Earlier this week, Andrej Karpathy joined Tesla as the new director of AI and Autopilot Vision, reporting directly to Elon Musk. According to Techcrunch, Karpathy created one of the original, and most respected, deep learning courses taught at Stanford University and is described by Tesla as “one of the world’s leading experts in computer vision and deep learning”.

Karpathy replaced Chris Lattner, who left Apple to join Tesla in January 2017. Tesla told electrek: “Chris just wasn’t the right fit for Tesla, and we’ve decided to make a change. We wish him all the best.”

Lattner tweeted: “Turns out that Tesla isn’t a good fit for me after all. I’m interested to hear about interesting roles for a seasoned engineering leader!” He has since updated his resume, which includes a line about his brief spell at Tesla:

“Overall I learned a lot, worked hard, met a lot of great people, and had a lot of fun. I’m still a firm believer in Tesla, its mission, and the exceptional Autopilot team: I wish them well.”

Safer than a human driver

Away from the HR department, Tesla UK is inviting customers to upgrade to the latest version of its Autopilot software. Features include traffic-aware cruise control, autosteer, auto lane change, parallel and perpendicular autopark, and summon.

Automatic emergency braking, forward and side collision warning, and more advanced safety features are also active and standard. “All Tesla vehicles have the hardware needed for full self-driving capability at a safety level substantially greater than that of a human driver,” claims Tesla.

The electric car company has released a video to demonstrate the capabilities of Autopilot, which it says uses eight surround cameras to provide 360 degrees of visibility around the car at up to 25 metres of range.

Twelve updated ultrasonic sensors complement this vision, allowing for detection of hard and soft objects at nearly twice the distance of the previous system. A forward-facing radar is able to see through heavy rain, fog, dust and even the car ahead, claims Tesla.

Overall, the tour of the neighbourhood using full self-driving hardware is highly impressive. The driver is, quite literally, as passenger and only there for legal reasons. There are, perhaps two incidents which demonstrate that there’s room for improvement. Notice how the car stops for two joggers at around the 55 seconds mark. The Tesla also stops for no apparent reason around the 1:33 mark.