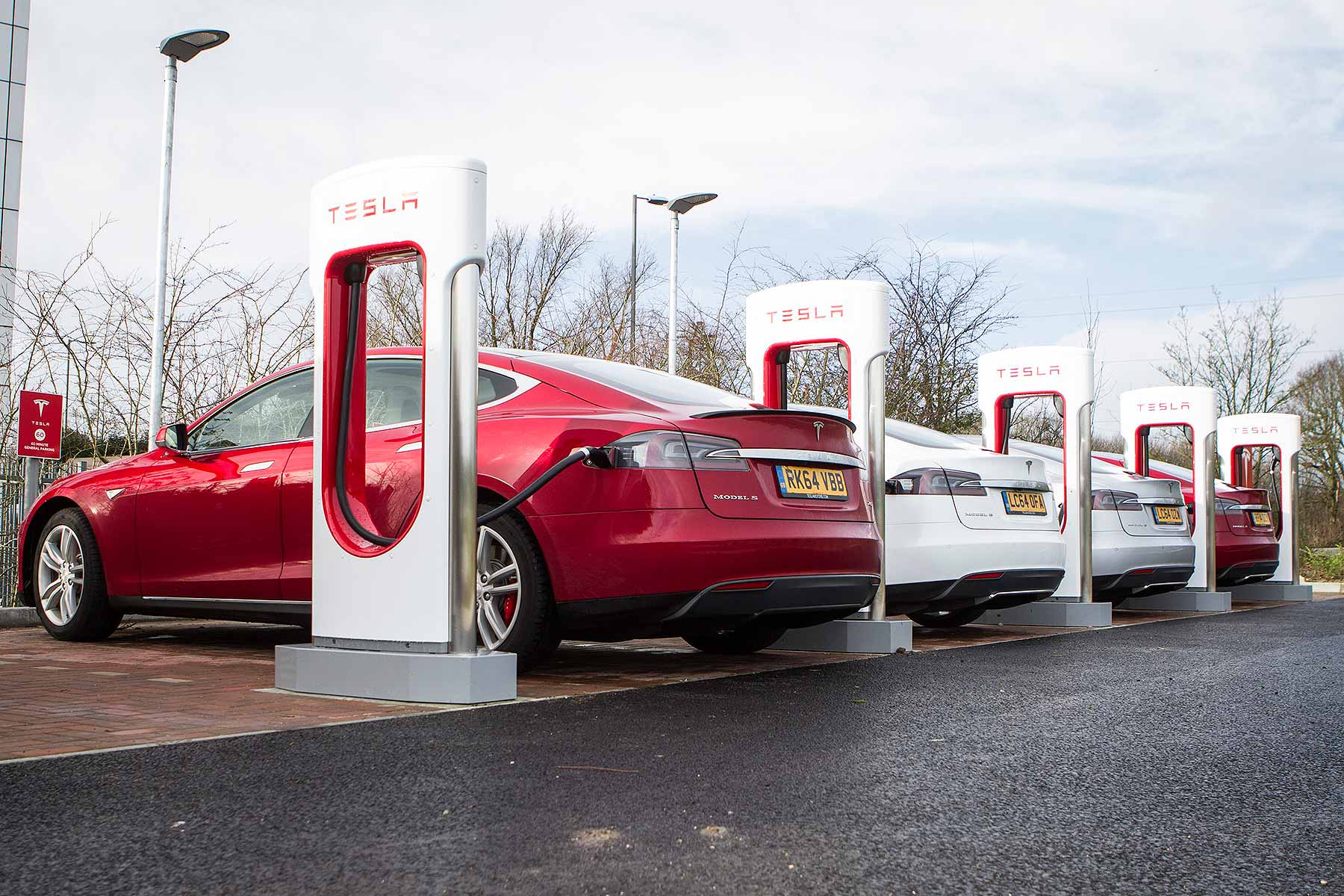 Tesla has unexpectedly changed its web address from teslamotors.com to tesla.com – despite the firm still officially being called Telsa Motors Inc.

The change occurred on Monday 18 July and now all url hits for teslamotors.com are automatically redirected to tesla.com, reports Reuters.

The news organisation is now speculating whether a potential company name change is part of Telsa chief Elon Musk’s mysterious ‘second masterplan’, which he tweeted the formation of last week.

Musk’s latest tweet suggests the plan is finally coming together: it was meant to be announced last week but is likely to be revealed imminently.

Will be working at Tesla on Autopilot & Model 3 today, then aiming to pull an all-nighter and complete the master product plan

Reuters says that Apple changed its name from Apple Computer Inc to simply Apple Inc in 2007 – just before it revealed the iPhone.

Tesla only acquired the rights to the tesla.com domain earlier this year; it has already changed its storage battery division over from teslaenergy.com to tesla.com/energy.