New research suggests that Uber’s departure from London will lead to a significant rise in the cost of cab journeys. On average, the price of travelling by taxi is predicted to increase by 21 percent.

That doesn’t necessarily mean other providers are putting their prices up. It relates to how Uber initially claimed its position – by undercutting its competitors. With Uber gone, that cheaper option won’t be there. 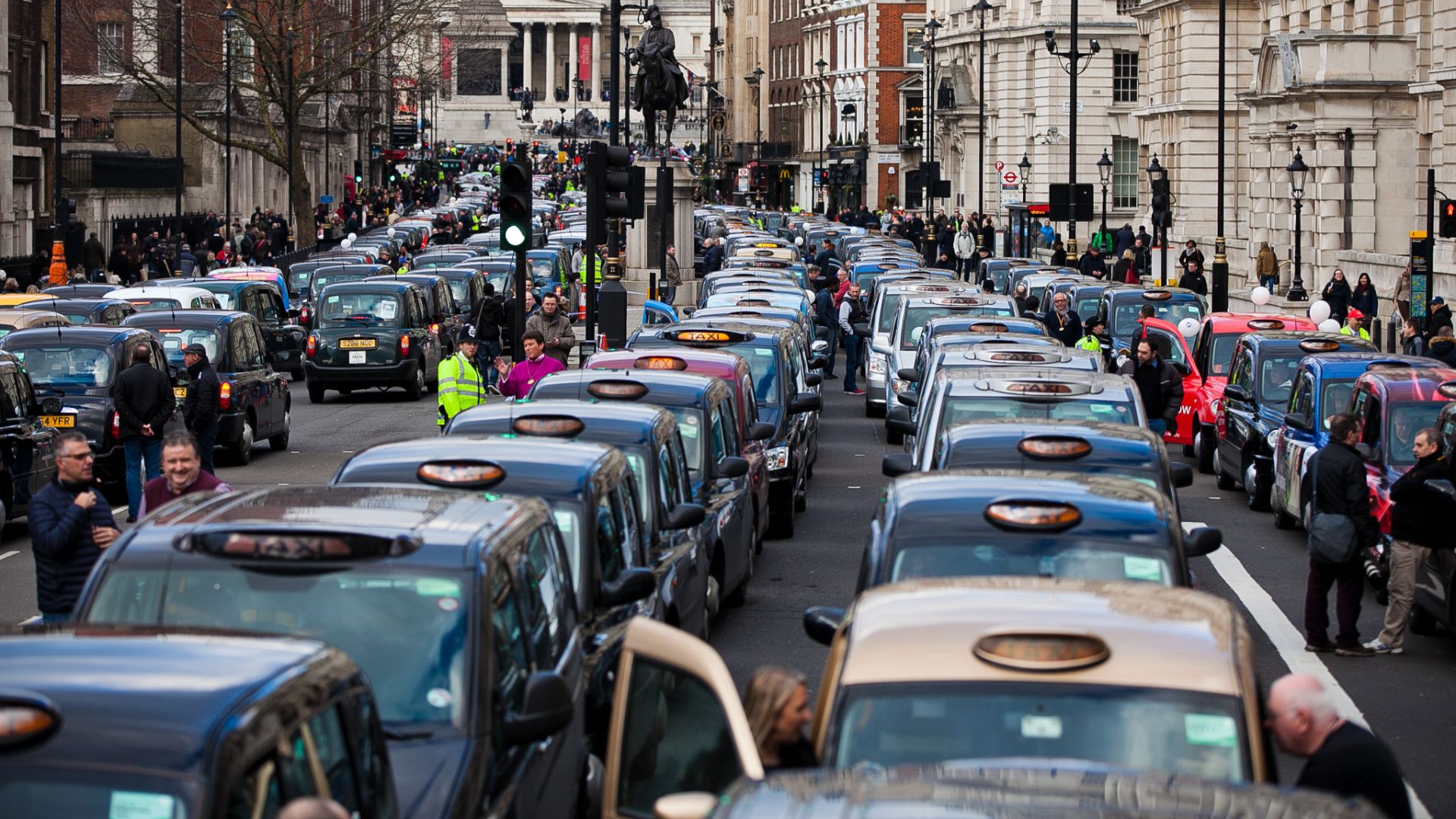 The research is from business card provider Capital on Tap, which looked at a variety of different journeys across London.

The 21 percent figure is the average increase in the cost of travel, compared with an Uber ride for the same journeys. Businesses spend an average of £276 on taxis every month, according to the company. So that’s set to jump to £334.

Black cabs were also included, with estimates provided by Transport for London. They were found to be 33 percent more expensive than Uber, on average. 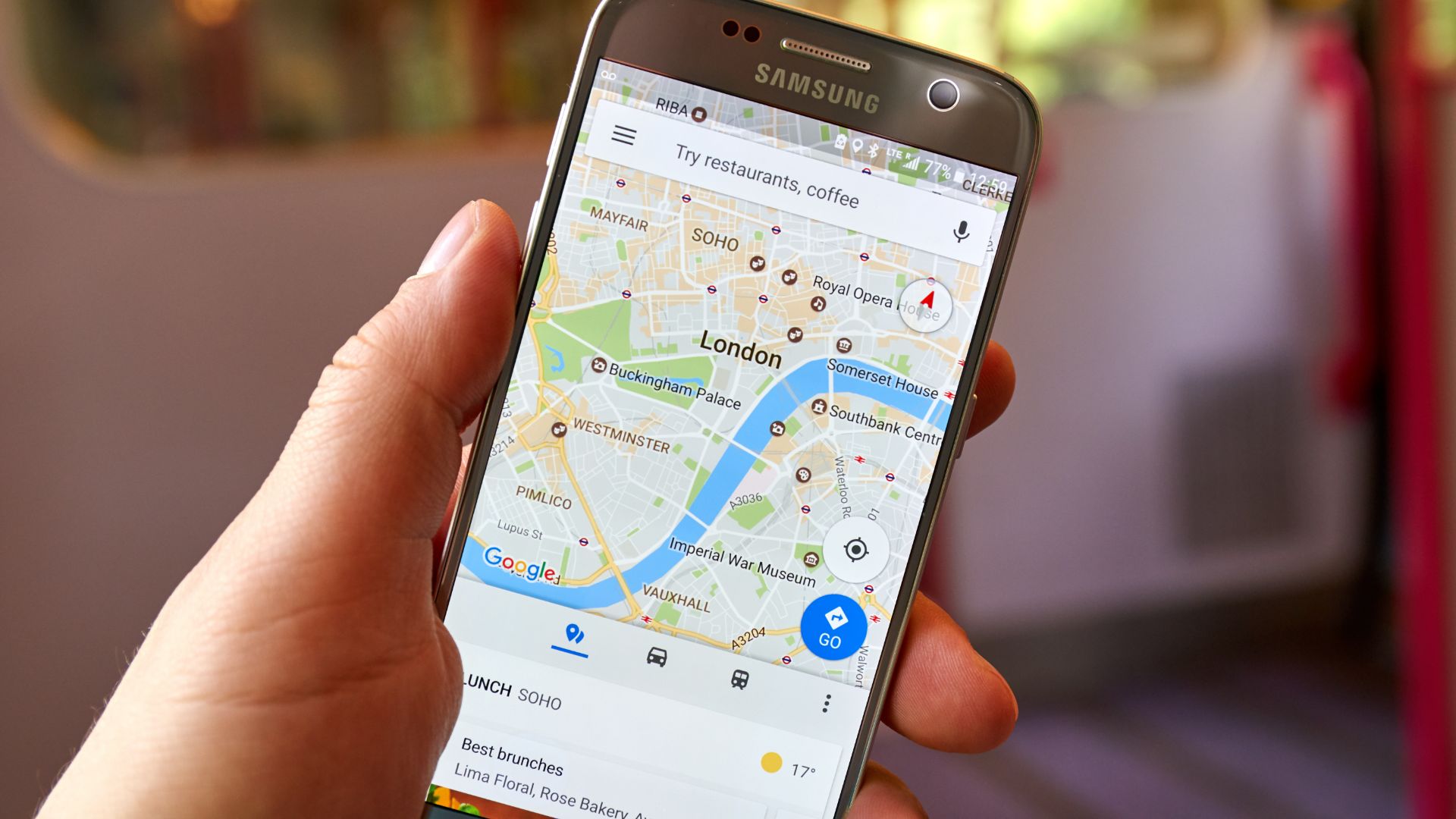 “We can see from our data that many small companies rely heavily on Uber,” said David Luck, CEO of Capital on Tap.

“The potential loss of its London license is likely to financially impact those small businesses as they rely on Uber as a comparatively cheap source of taxi travel. We can see some of the alternative suppliers can charge more than 20 percent extra, so businesses should take the time to investigate alternative taxi operators to minimise their expenditure.”