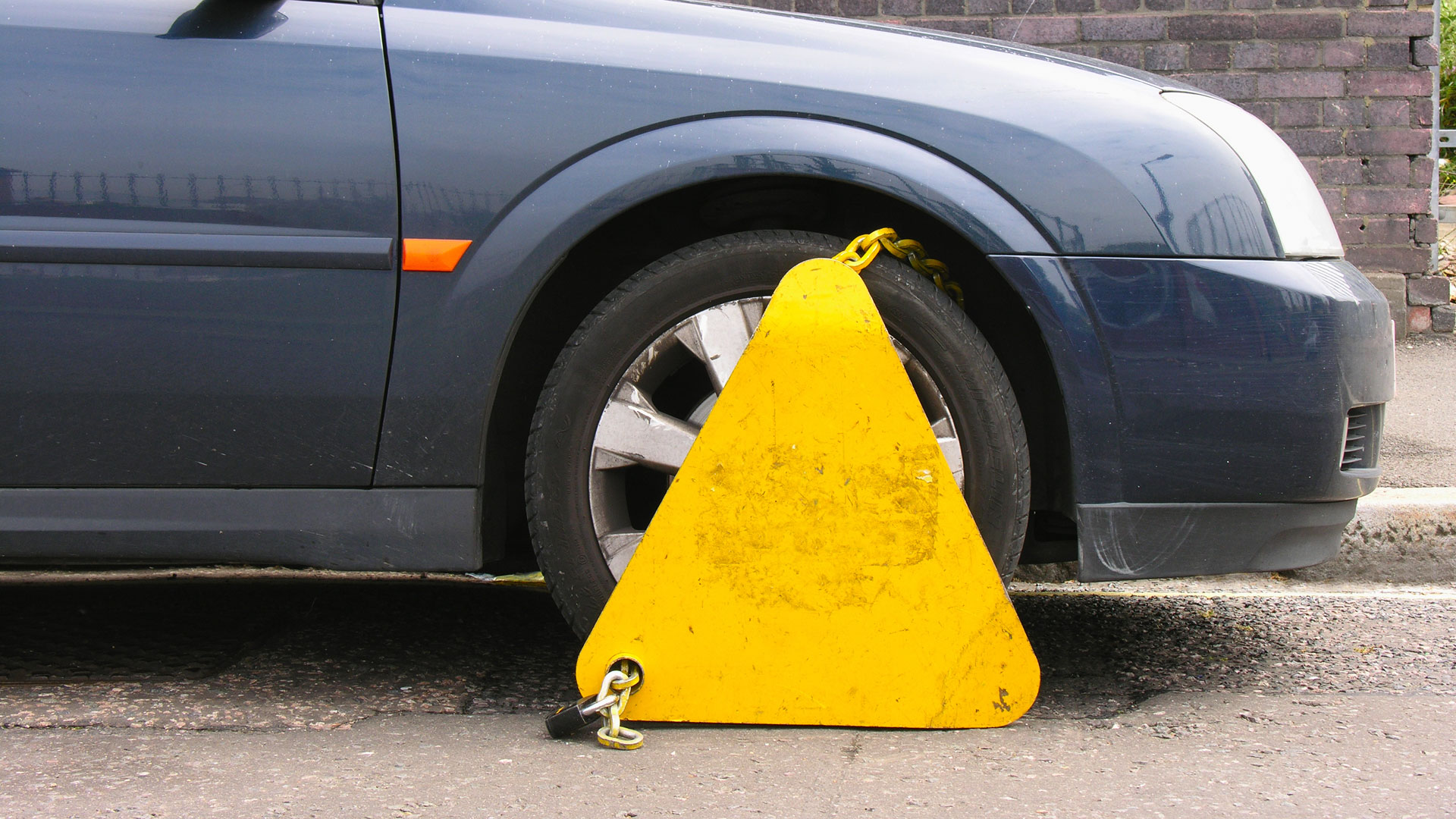 The DVLA has named 11 areas of the UK where tax dodging is highest as it launches a new ‘tax it or lose it’ advertising campaign.

A whopping 27,605 vehicles were clamped in London in 2018, with a further 94,550 motorists receiving a fine or penalty. This makes London the country’s tax evasion capital, with the number of enforcement actions almost more than the total of the next two locations combined.

Of the other locations, more vehicles were clamped in Manchester than anywhere else in the country, while Northern Ireland topped the list of fines and penalties.

‘Never been easier to tax your car’ 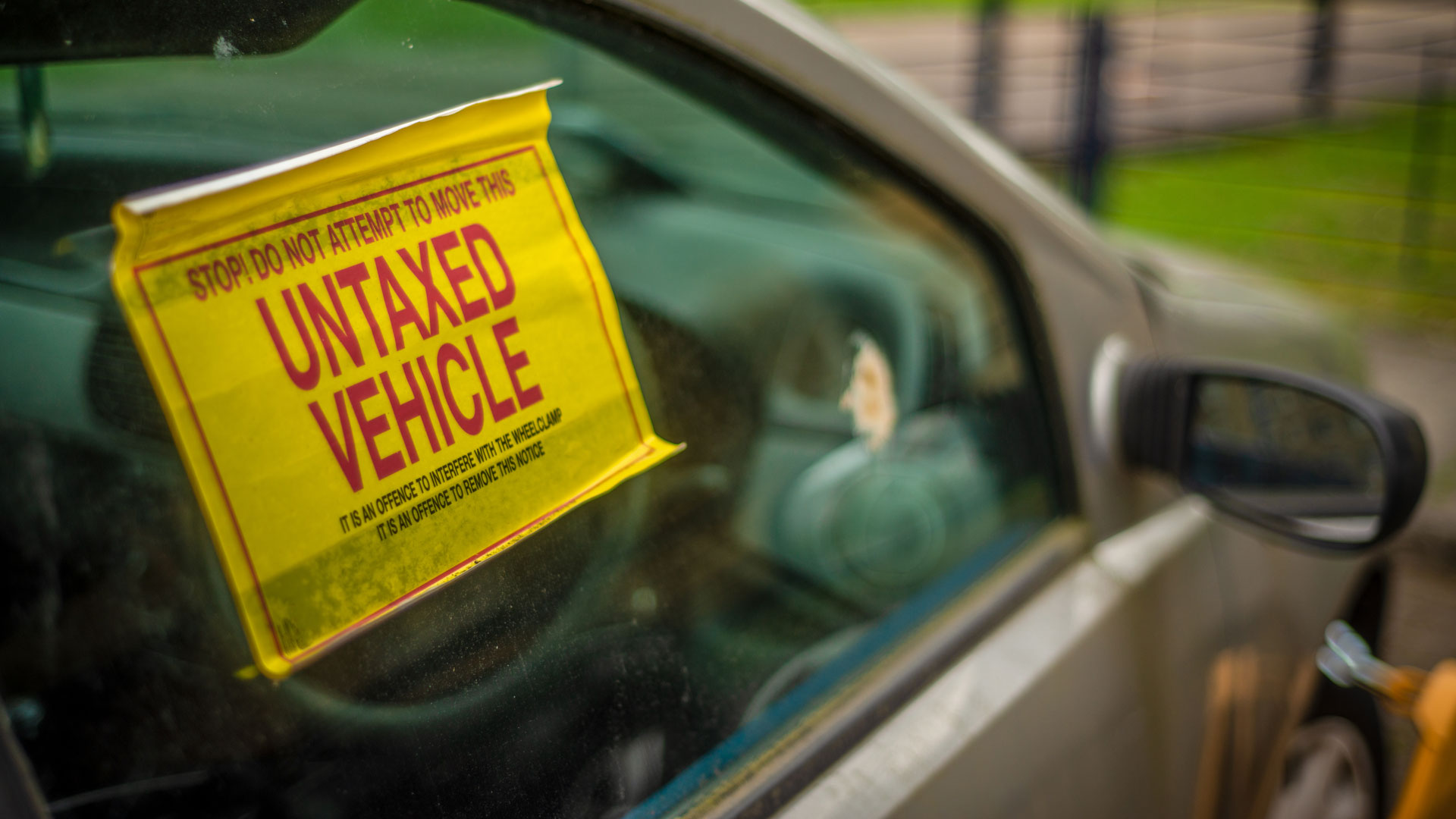 The advertising campaign will feature a giant clamp to ram home the message that the DVLA will take action on untaxed vehicles. Potential punishments include financial penalties, court action, clamping and the loss of a car.

DVLA’s head of enforcement Tim Burton said: “This campaign has a clear message for anyone who flouts the law in this way – tax it or lose it.

“It’s never been easier to tax your car, so there really is no excuse. We would rather not have to clamp or remove vehicles, but this campaign highlights the consequences of not taxing a vehicle.

“Having your vehicle clamped is expensive and inconvenient – and you could end up losing your car.”